Stephanie was the office slut. She was forced to leave her job because she wouldn’t stop f**king her boss who has a wife and children. She told everyone she was taking a leave of absence as if she can go back. Wait. If someone is paid as an “assistant” and sex is part of the work day, wouldn’t that make her job title actually “hooker”? Oh well. We don’t have to worry about that anymore, now do we? She has done this before. Before she worked at that office she use to blow all her bosses at Subway when she worked there in college. She quit blowing them once hindus took the restaurant over. She also has had 4 duis and possession of cocaine. She is a great role model.

This girl right here Lesley is one of the dirtiest girls I have ever met or been wit . She will lie, manipulate, steal, and potentially just ruin anything. Shes a gold digging hoE and begs her boyfriend for 3sums all day and placing ads online as floozys. She literally sits on backpage with her bf all day scrolling on who they can pray on next. All she really cares about is getting laid and getting the next line in her. Shes acts all high and mighty when really shes just a depressed little girl that hates her life. Shes offered Male family members oral sex for coke… this girl has absolutely zero morals and will legit give herself to anything that walks for the next line. She feeds off attention and is the biggest drama queen you’ll ever meet. Never met a bigger loser than her too be honest.

Nigger dies playing the nigger game. No loss to society at all here. One criminal is dead and two people were hurt after what deputies say was an attempted robbery in Sand Springs on Tuesday night. The Tulsa County Sheriff’s Office says they were called to help Sand Springs police with the robbery call where a car crashed into a barrier on Highway 412 near Adams Road. Deputies say they arrived to find 19-year-old Xavier Foster with a cap busted in his ass. He had been shot multiple times. The sheriff’s office says 17-year-old Mariley Lopez, the driver, had been shot in the leg, and a 20-year-old man, the intended victim of the robbery, was also shot in the leg. After further investigation, detectives say they found out that Foster knew the victim had recently bought a gun, and recruited Lopez to set up a meeting where they could rob him of it. Deputies say Lopez picked the victim up from his home in Sand Springs on Tuesday night while Foster hid in the backseat of the car. Foster tried to rob him and exchanged gunshots with the victim as they drove along Highway 412. Lopez crashed into a cable barrier after she was shot, deputies say. You can think whatever for me saying this but good. Too bad he didn’t get them both. LINK Who wants to life near these scum or the nigger acts they do? No one. 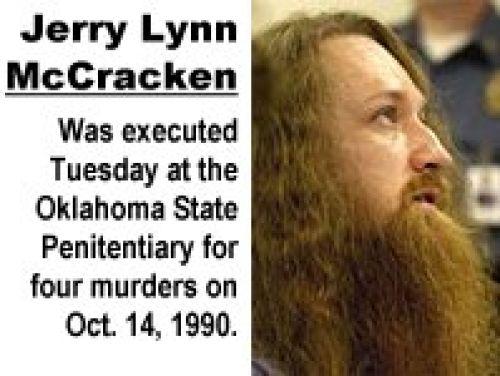 Victims
Steve Allen Smith: 34. Died on scene.
Tyrell Lee Boyd: 27. Died on scene.
Timothy Edward Sheets: 37. Was still alive when police arrived but died at hospital.
Carole Ann McDaniels: 41. Was the bartender working the night of the crime. Was still alive when police arrived at the scene but died at the hospital.
Tidbits
Final Meal:
Fried chicken, a package of hard cheddar cheese, barbecue sauce, cottage cheese, slice of cherry pie, and a two-liter bottle of Sprite.
Final Words:
McCracken apologized to the victim’s family and asked for forgiveness. But there were no victims’ family members present. He told his mother, “I’ll see you in heaven.” His last words were lengthy, and included both individual greetings to his witnesses, and as the execution began, prayer and singing.
Links
http://www.clarkprosecutor.org/html/death/US/mccracken815.htm
http://newsok.com/oklahoma-executes-inmate-in-tulsa-nightclub-slaying/article/2818401
http://caselaw.findlaw.com/us-10th-circuit/1332480.html
http://www.prisontalk.com/forums/archive/index.php/t-7079.html
Tweet
Poore Brothers Tulsa Slaughter 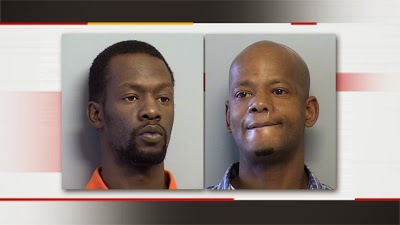 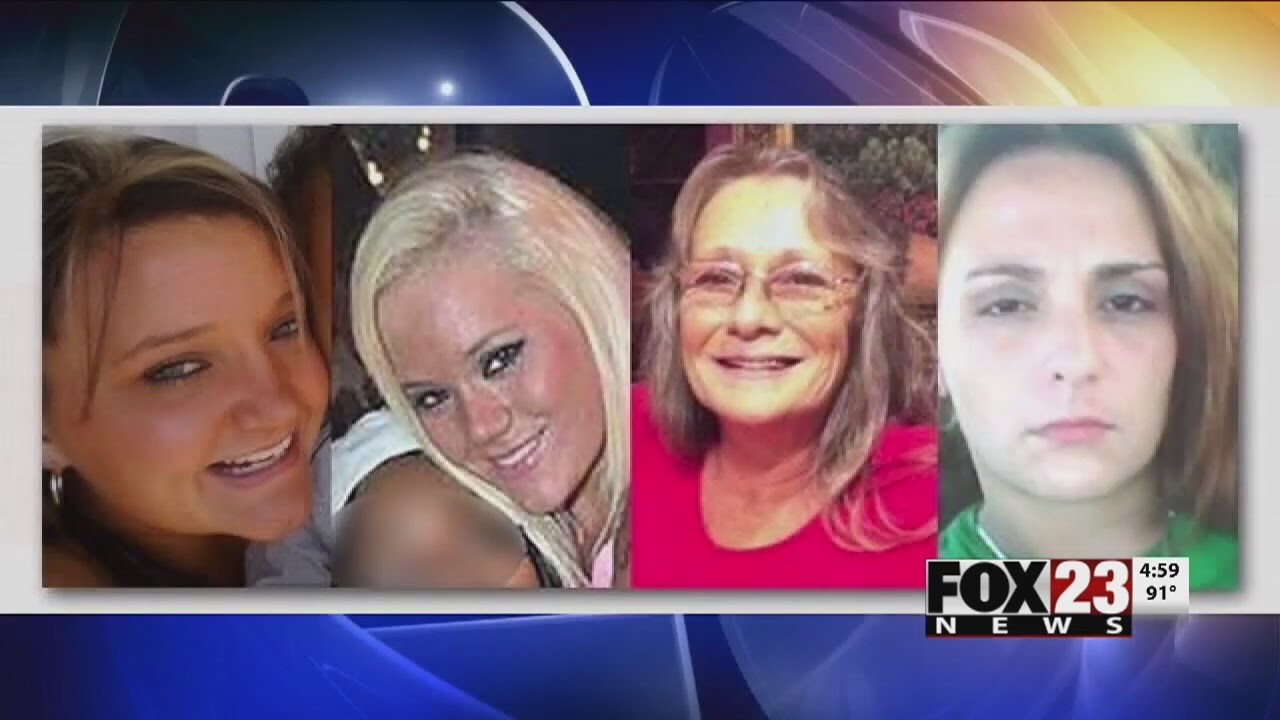