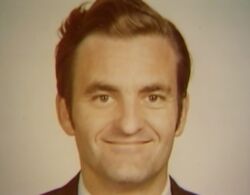 In Bethesda, Maryland on March 10th, 1976 a neighbours of the Bishops notified police that they haven;t heard or seen the Bishop family in about 3 weeks. The neighbour who had a key to their home met with the officer. The officer went to enter the home and noticed blood drops on the front door. When the officer entered the home he seen blood all over the floor and walls of the home. The children’s rooms were covered with blood from ceiling to floor. It didn’t take police too long to figure out where the Bishop family was.
On March 2nd, 1976 a Forrest ranger just south of Columbia, North Carolina spotted a fire. After the fire was put out he found 5 bodies in there. Later they were determined to be the Bishops. Bishops wife Annette 37, his sons William jr 14, Brenton 10, Geoffrey 5, and his mother Lobelia 68. Along with the bodies the ranger found a gas can, pitchfork, and a shovel. The shovel was later proven to be purchased by Bishop at a hardware store called Poch’s where he also purchased the pitchfork.
Police believe that the fact that Bishop didn’t get a promotion at work was a major factor into the murders. Also some people have said that he felt tied down with family life and wanted to life free many also said he preferred solitude.. Police believe he fled with the family dog after ditching the station wagon.
On April 10th, 2014 Bishop became the 502nd fugitive to be placed on the FBI’s 10 most wanted list which is a little surprising it took that long as William Fisher was on there before him.
About William Bradford Bishop: Bishop was born August 1st, 1936 in Pasadena, California. He had a BS in history and American studies from Yale and a MA in International studies and Italian from Middlebury College. He also studied African Studies at UCLA. He spent four years in the army and is fluent in 5 languages English, French, Italian, Serbo-Croat, and Spanish.
He then worked for the US State department and worked for the US foreign service department spending alot of time overseas.
Bishop also suffered from depression and insomnia and took the drug Serax. 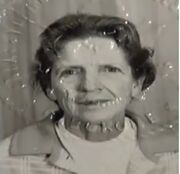 Pictured above is Bishop’s mother and his wife and 3 boys on the right
The Murders: Bishop told a secretary at work that he wasn’t feeling well and left work early. It is then believed that he drove to the bank and withdrew several hundred dollars. He then went to a Sears and bought a hammer and a gas can. He then went to a hardware store and bought a shovel and a pitchfork before returning home at about 7;30 pm.
Police believe he killed his wife first and then his mother.He then went and killed his sons while they were asleep. Everyone was believed to have been killed with a blunt instrument probably the hammer.
Bishop then loaded the bodies into the family station wagon and drove 6 hours away near Columbia, North Carolina. When there he dug a shallow hole threw the bodies in there poured gasoline on them and then set them on fire.
On March 18th the station wagon was found abandoned in Elkmont, Tennessee. Inside the car was dog biscuits, a bloody blanket, a shotgun, an axe, and a spare tire well in the trunk full of blood. A witness said the vehicle had been there since at least March 7th.
Whereabouts: If Bishop is even still alive he is almost certainly in Europe. Authorities strongly believe that he could be in Italy. He would be 77 years old today.
Sightings:
Other Notables: 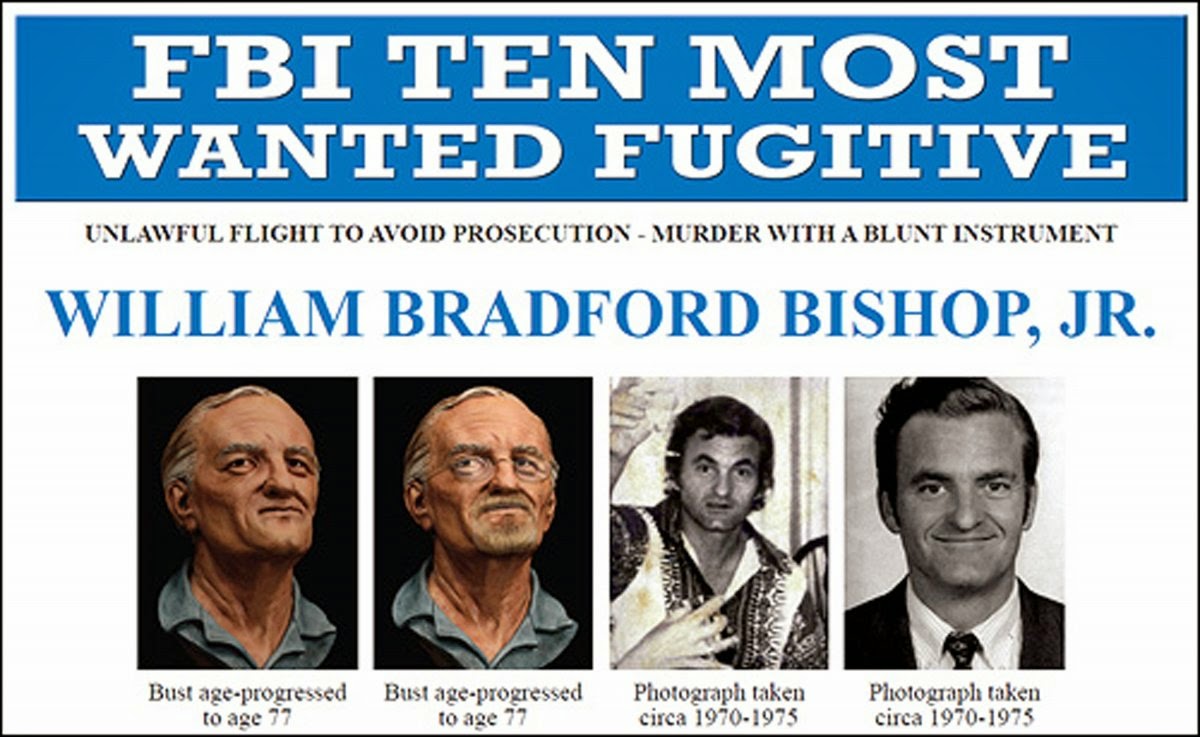 Final thoughts: I truly believe Bishop is alive and living a different live in Europe that is my opinion. Back in 1976 sneaking away was alot easier than it is today. But at the same time I read some guys theory on a forum that maybe it was meant to look like he did it. He did work for the government maybe the CIA whacked his family and then killed him right after and leads us on a long goose chase. Whatever happens if he is guilty he is probably the fugitive I want to see caught the most out of anyone and I hope I get to see it when he is alive still and not dead.
References
http://en.wikipedia.org/wiki/Bradford_Bishop
http://www.businessinsider.com/fbi-searching-for-william-bradford-bishop-2014-4
http://unsolvedmysteries.wikia.com/wiki/Brad_Bishop
http://www.wjla.com/articles/2014/10/fbi-body-exhumed-in-ala-is-not-brad-bishop-most-wanted-md-fugitive-108133.html
http://unsolved.com/archives/william-bishop 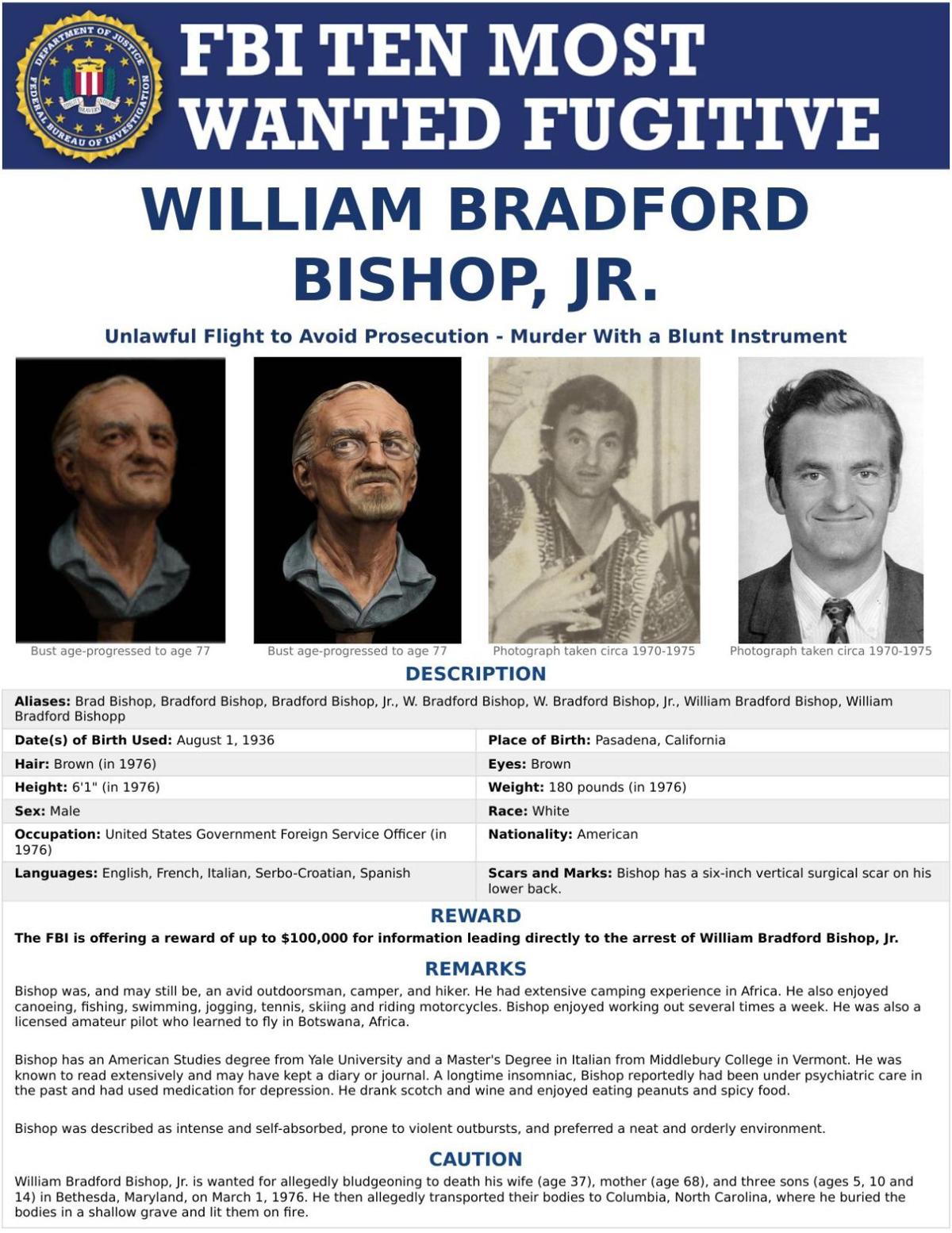 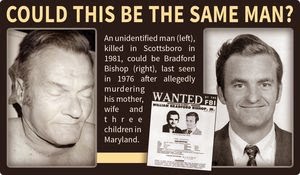 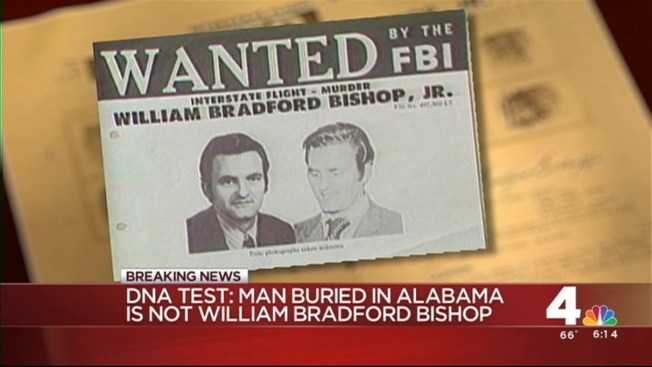