A fifty-year-old man appeared in court Monday after being arrested while causing a disturbance in Prince Albert that attracted a lot of attention. Pictures and video of the man, who was completely nude, have since been circulating on social media. The incident happened at the Superstore in P.A. around 7 p.m. Sunday evening. “We need to try to talk to the subject, ask what the problem is and ask how can we help, and try to make a connection,” he said. “But there are times when we can talk and talk and talk, and if public safety is at risk then we have to take that into account.” Calvin Jobb made his first appearance in court Monday morning. Jobb is charged with mischief, assaulting a police officer, obstructing a police officer, committing an indecent act and breach of a court order. He told the court he’d been drinking and asked to have his case moved north to Deschambault Lake so he can continue working. The case was set over to Tuesday morning. As for the various pictures of the incident that were posted online over the weekend, Willie said it was important for the public to bear things in mind before doing so. LINK

The Moose Jaw Police Service have made one arrest and seek two other individuals in connection with a stabbing that took place on Oct. 16. Cayden Blacklaws of Moose Jaw was arrested without incident on Tuesday, Feb. 16 and is currently being held for court. Tyler Ellis-Thomson of no fixed address and Tyler Chase of Moose Jaw are now actively sought by the police on warrants for two counts of aggravated assault each. Their whereabouts are unknown at this time. The arrest comes after a lengthy investigation into the attack, which occurred at approximately 11:22 p.m. on Oct. 16. Police were called to the 0 block of River Street West for a report of multiple stabbings, with two individuals with multiple stab wounds transported by EMS with serious injuries. LINK

Tyler is a hardcore drug addict. Looks like a ginger. I am questioning his sexuality too most that look like that and do these things also like objects in their ass. Their is a reason he goes to prison. Also owing money to a biker gang probably isn’t a good way to go about your day. I heard those guys don’t like not getting paid. Worst thing is this wigger is probably proud of all this. Like his goal in life is to life like a fucking nigger. Pathetic.

Cayden did other shit too he is going places in life.

Don’t be like these FAGS. If you or someone you know needs help fucking get it.

Becky now works at a Pizza Parlor in North Batteford and fucks her manager and he blows his load in the dough. There are many pizza joints in the Battleford area. He blasts his man goo in the dough EVERY FUCKING NIGHT. Anyway back to Becky’s real issues.<> A former employee of a seniors home in North Battleford, Sask. has been charged with stealing money from the home and its elderly residents. Becky D******, who was a financial manager and bookkeeper at the Wrinkly Nut Sack Ben Gay Odor Lodge, is also accused of taking money from an employee social group, and the bins of used depends diapers to fling at peoples houses after work when she used meth. In total, the 24-year-old Battleford resident is facing 15 counts of theft and fraud. The losses total about $28,000, the RCMP said.

After a search that took thousands of empty listerine bottles and nearly a year, Kelly Ronald Janvier was found and arrested in La Loche by local RCMP on Friday. Janvier was wanted since June 8, 2019 for six different offences including dangerous operation of a motor vehicle, flight from peace officer, operation while prohibited, impersonate to avoid arrest, remove VIN on a vehicle and a breach of a conditional sentence order. All the crimes aside it is still due to racism why the cops arrested him. If the white people never had these inventions baiting him he wouldn’t of done it. Evil white devils!!!! 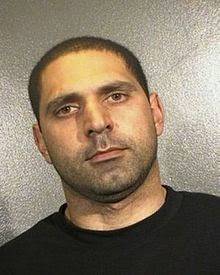 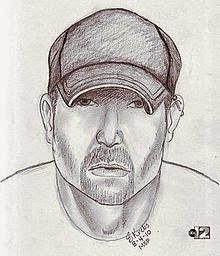 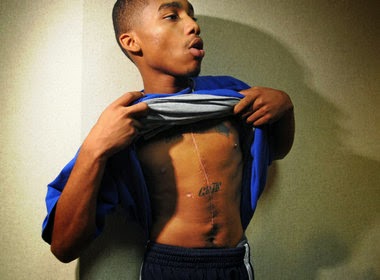