Skip to content
Diane Allison Tilly was a beautiful, loving, caring woman. She was nice. The saddest thing is she was too nice.  Her kindness and big heart is what ultimately ended her life short. Let this be a lesson to everyone out there. NEVER I MEAN NEVER help out niggers. She was murdered, raped, and robbed in 2004. 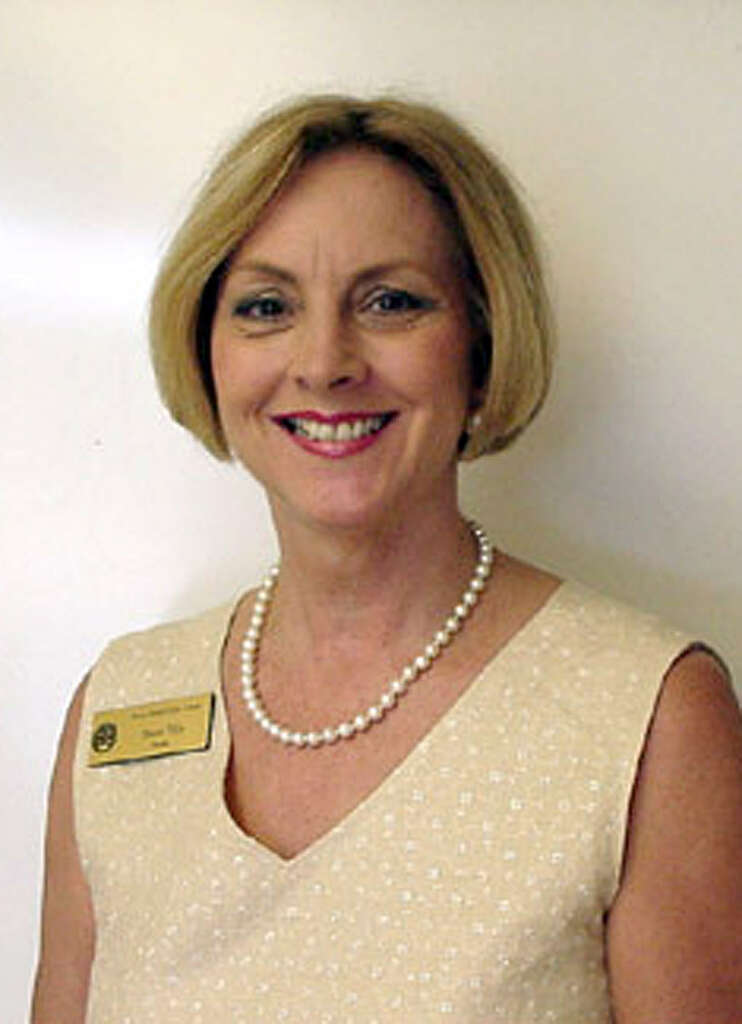 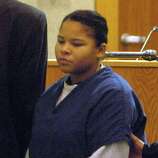 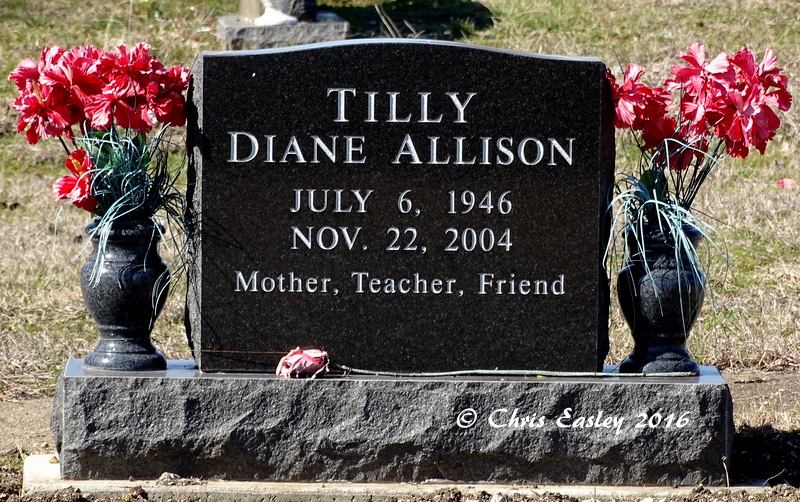 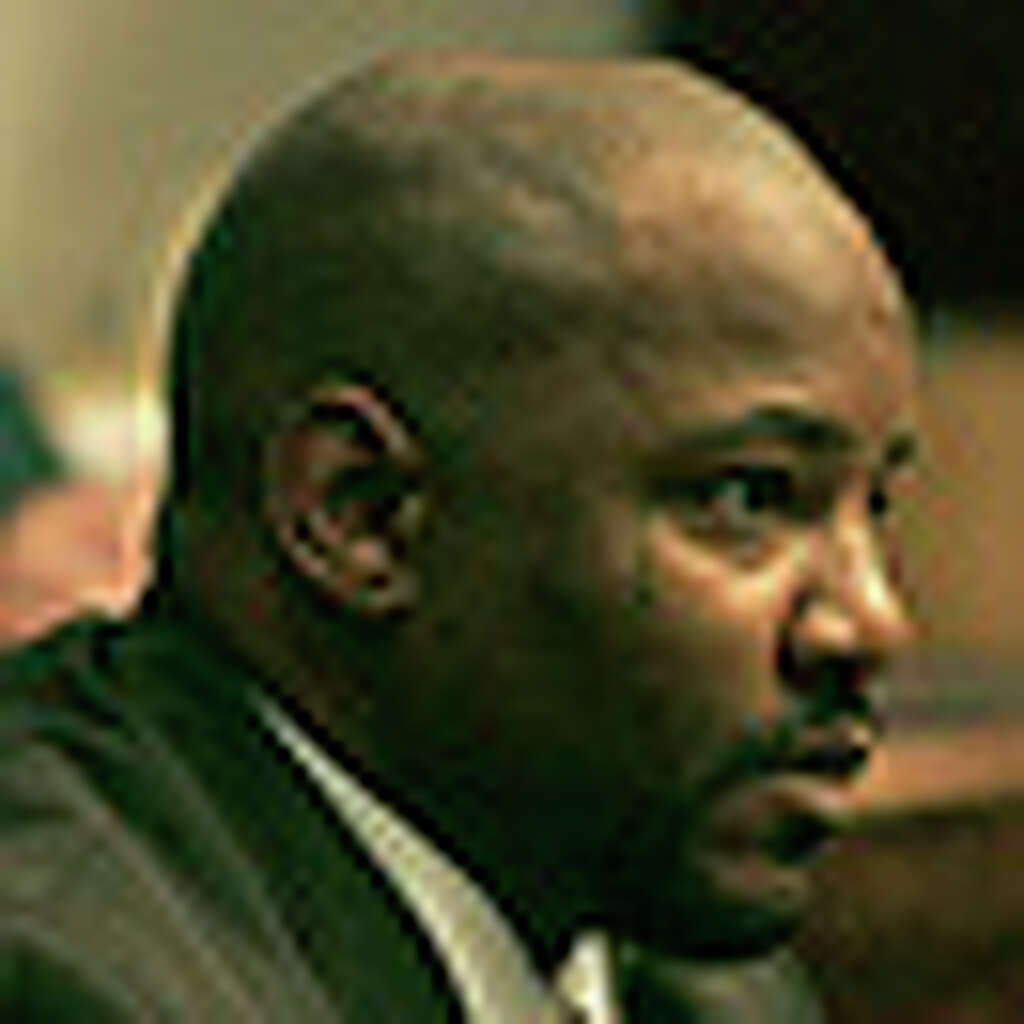