Reginald Sylvester Kelly (Born January 8th, 1967 in Chimpcago) Is an amazing music maker and professional basketball player. He is cool. Just kidding he is a smelly useless nigger. The Grammy award givers are not knocking on Kelly’s door lately. It is the police. R Kelly has an urge to have sex with underage girls. I am assuming that most of the girls are white because black girls never report sexual misconduct. They like having sex with anything. The only way a black woman or girl would report him if they knew there was money, chicken, or watermelon involved. And most times it is their pimp or bingo playing grandmother forcing them to do so.
Kelly has sold his albums to over 30 million idiots in the United States. I am assuming most are deaf or in homes for the mentally retarded. He has won numerous monkey awards such as ones from BET, Soul Train, NAACP, and the Los Angeles Society of retarded Chimpanzees exhibit. (Where he is a distant relative on the retarded side of the retards). His boyhood idol was fellow negro Michael Jackson who shared 2 common interests with R Kelly. Music and Molesting underage kids.
His records of sexual misconduct go back as far as 2002 where he was accused of 13 counts of child pornography. He was acquitted of all charges in 2008. Which means one of 3 things. The judge was black and helped a brother out. The judge was white and didn’t want to look racist or have a bunch of wild niggers riot and cause billions in damage. Or the last likely the money he didn’t spend on bastardised babies mommas and crack went to pay his way out of his mess to some Jew lawyer.
But in 2019 his perverted ways came to bite him in the ass once again. RCA Records dropped his black ass and he is now facing 10 counts of criminal sexual abuse. Why do they make rape and being a pervert sound so technical like you need a degree in it. 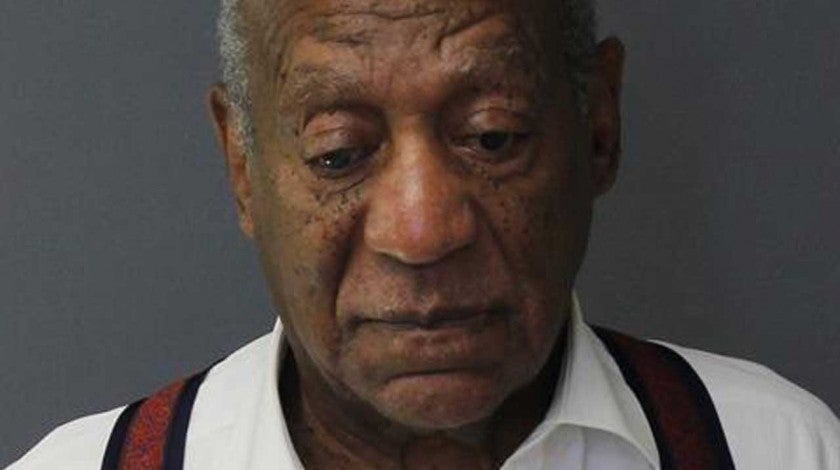 Since R Kelly never knew his father this man may be it. He gave him the molestation gene. I mean the fact of that and they are among a boatload of niggers who are in Hollywood for no apparent reason other than they are niggers.