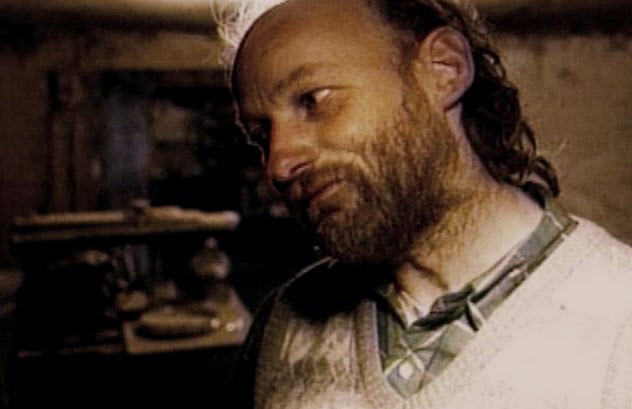 Robert Pickton is a jailed serial killer fuck head from just outside of Vancouver, British Columbia. From 1983 to 2002 he cruised hooker row in Vancouver’s downtown east side and picked up greasy prostitutes fucked them, smoked crack with them, and then later fed them to his pigs on his pig farm in Port Coquitlam. Port Coquitlam or PoCo as it is know to the locals is just 27 kilometers to the east outside of Vancouver.
Now if you have never been to Vancouver the east end there is full of drug addicts and hookers and makes places like Winnipeg, Johannesburg, and African slums look like a tropical paradise.

To the right there a hooker tries to sell her body on Hastings street.
Pickton Sentencing: Pickton was charged with 20 murders in 2007 but lord knows it was probably way more. Due to the fact that Canada has no death penalty Pickton will serve life in jail. But has the possibility of parole in 25 years which he most certainly will not get. But then again we have Justin the fag Trudeau in office so anything is possible with that clown.
Pickton admitted to an undercover cop that he killed 49 women and that he wanted to kill one more to make it an even 50. He told the undercover that he got caught because he got sloppy. Although on his pig farm the DNA and or remains of only 33 women were found.

As of June 2018 Pickton has been transferred to a maximum security prison in Quebec. It is located 600 kilometers northeast of Quebec City, where he can get raped by a hairy frenchman named Jaques. 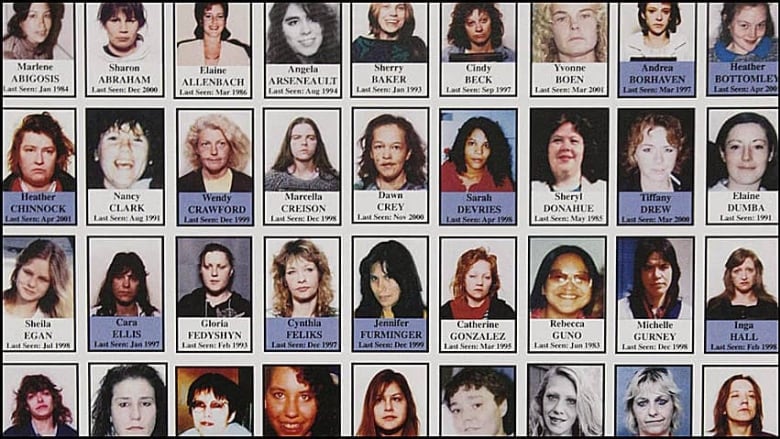 Just some of Pickton’s possible victims. 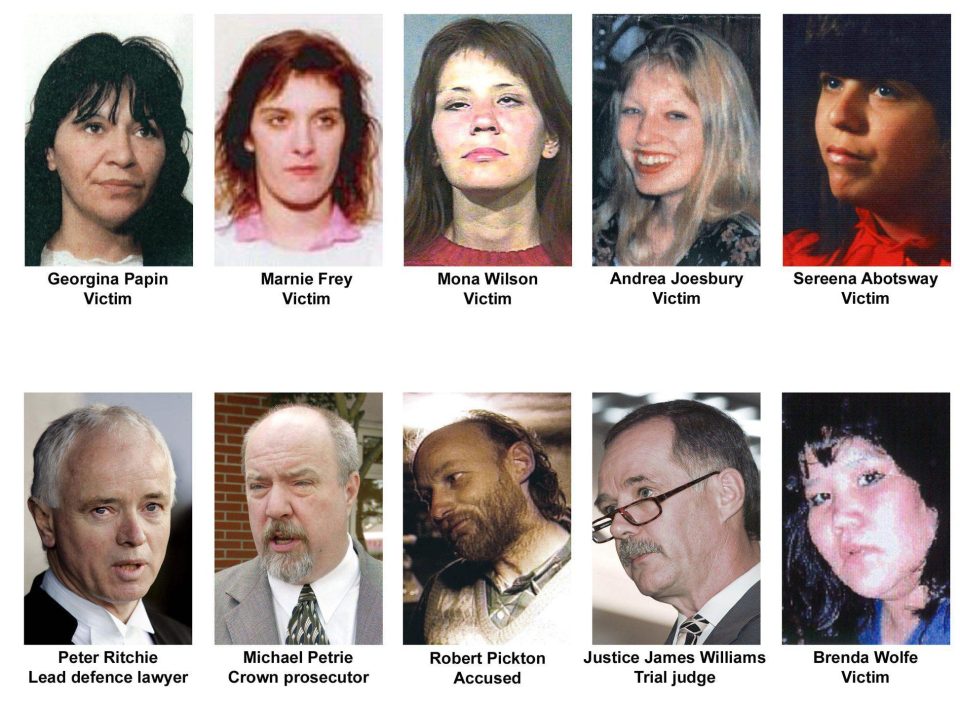 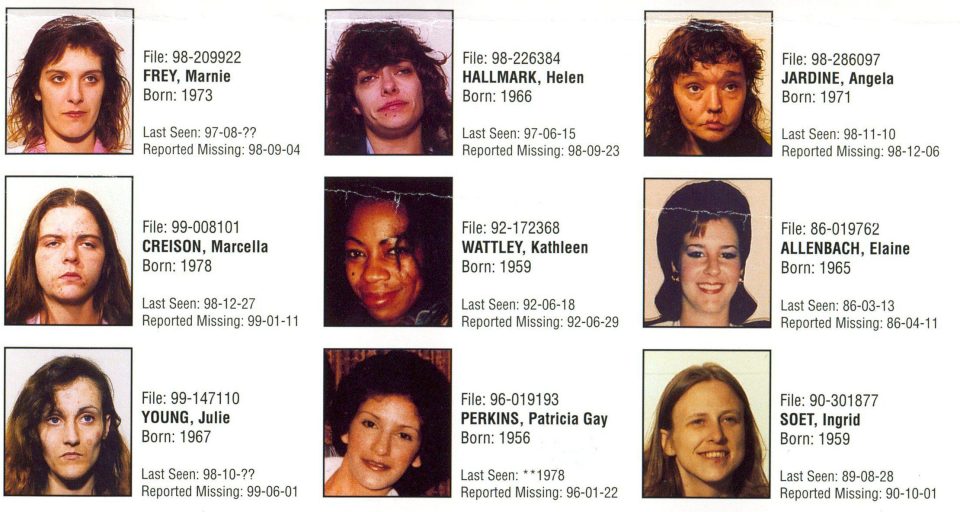 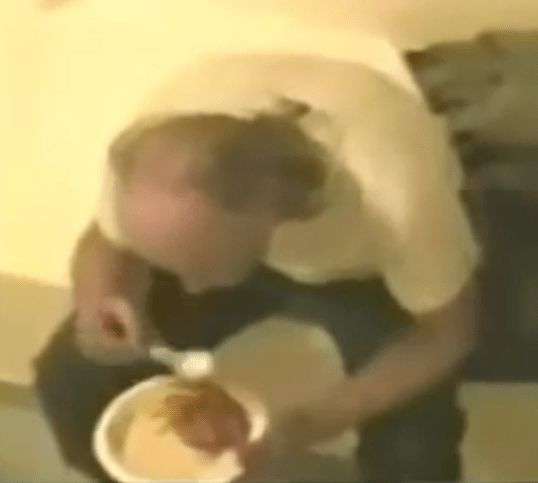 Pickton deserves to eat worse than his pigs did. They should feed Pickton Muslim Rapists for lunch. 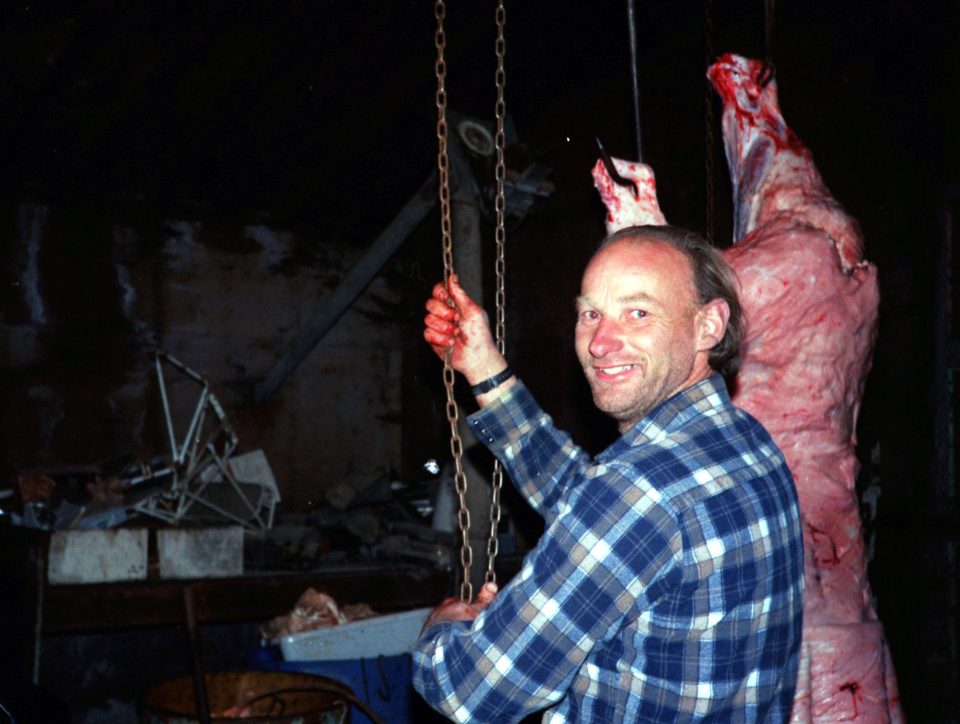 Pickton working at one of the many shops on his pig farm. I bet he fucked that pig hanging up there.
He picked the women up from Vancouver’s Downtown Eastside, several square blocks of squalid hotels, drug dealers and street-level, survival prostitution.
He then lured them to his muddy, garbage-strewn farm with promises of money, alcohol and drugs before killing them by injecting antifreeze into their veins.
There were rumours about wild parties attended by Hell’s Angels and suspicious activity at the pig farm, but they were initially dismissed by local cops – who sometimes bought meat from him.
He remained at large even after one woman managed to escape the killer and ran, naked and bleeding, after stabbing Pickton with his own knife in 1997 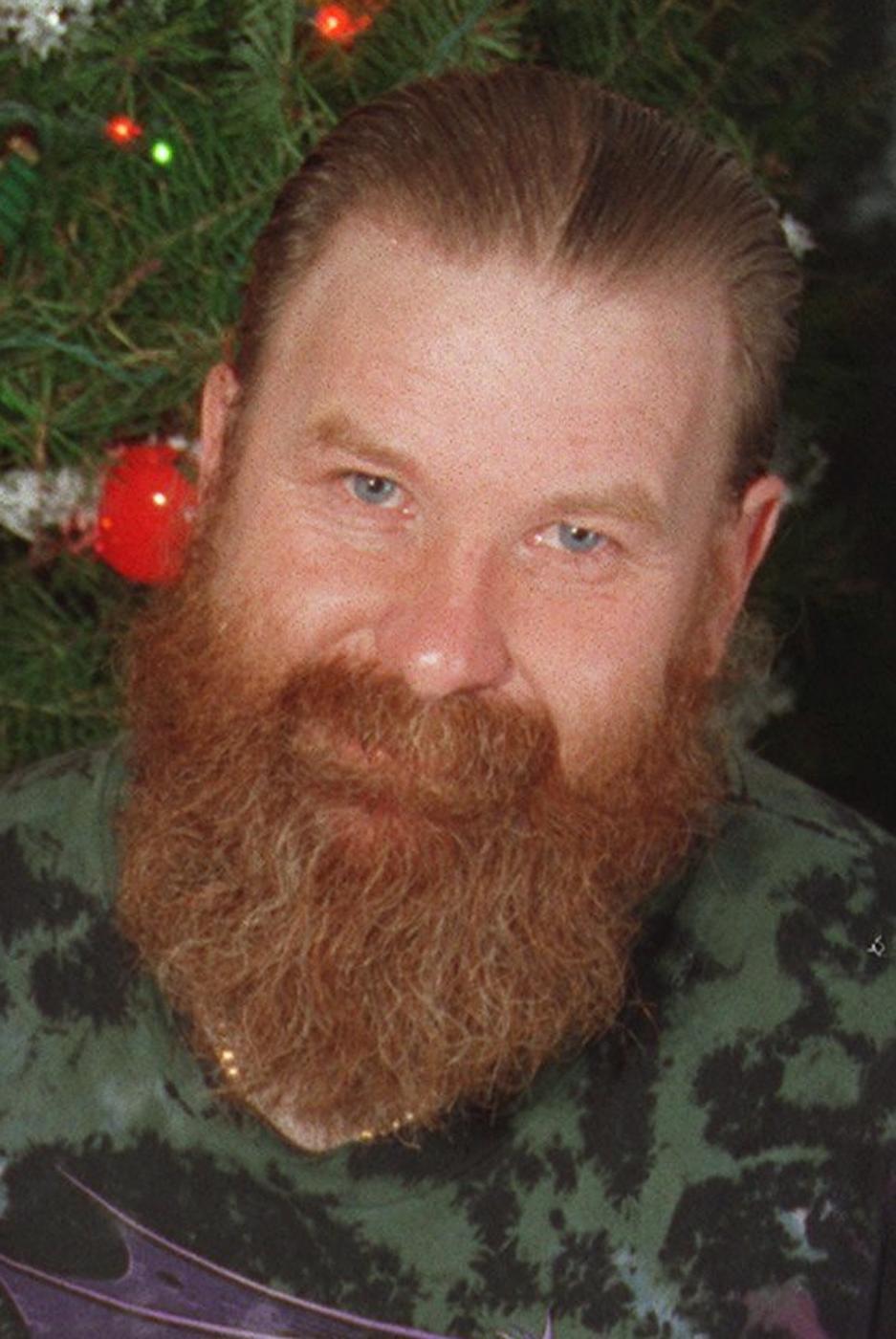 Pickton’s brother David who claims he had no idea sex workers were being killed on the farm. He looks like a fucking hill billy rapist. GI Fucking Joe.

Pickton at his farm. A place he called “Piggy Palace”.

Nice up keep on the Piggy Palace I see.
Tid Bits
Pickton’s younger brother David was under investigation as a prime suspect in the murders, but no evidence ever emerged to link him to any of the crimes and he was not charged. David Pickton still lives close to the farm
Pickton’s suburban farm became the biggest crime scene in Canadian history.
Tweet