A Canberra woman was arrested over the weekend on allegations that she cut a woman off in traffic, dragged her from her car and beat her with a hammer in front of her bastard children, then opening her purse and taking her smokes and tampons and dumping the rest on her bleeding head and laughing loudly. She is also accused of later bragging about it on Facebook. Jamie, 27, was booked into the jail on a charge of aggravated robbery. She was expected to be arraigned later Monday in municipal court. According to police reports, the victim told officers, who responded about 12:50 p.m. Saturday, that she was driving with her 5-year-old twins Osama and Mohammed from their handed to them mansion to the welfare office in the government bought luxury car when a vehicle driven by Jamie cut her off and forced her to stop. Jamie then got out of her vehicle, grew horns and ran to the victim’s vehicle, pulled her out by her paki head scarf and began beating her with her fists and a hammer, reports said. Rumor has it is that Jamie and all the other women in Canberra were upset with the womens gross paki husbands and brothers jerking off outside a gym they work out at. 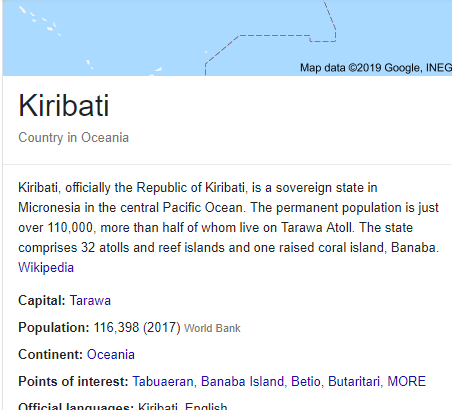 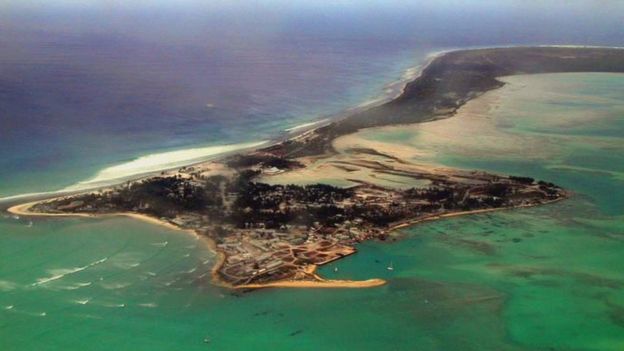 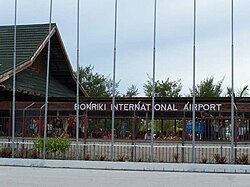 SHITSKIN IMMIGRANT KILLS YOUNG WOMAN WHO WAS WHITE. WONDER WHY? On 7 November 2011, eighteen-year-old Christie Alexis Lesley Marceau (born 16 April 1993) was stabbed to death by eighteen-year-old Akshay Anand Chand (born 11 November or 11 December 1992) at her home in Hillcrest, Auckland, New Zealand. The murder came after Chand had kidnapped and assaulted Marceau in September 2011, and while awaiting trial on the charges, was bailed by the court to an address just 300 metres (1,000 ft) from Marceau’s home, despite calls from Christie and the police to not grant bail. Chand was subsequently charged with Marceau’s murder, but, however, on 17 October 2012 was acquitted of her murder by reason of insanity. He was subsequently sentenced to three years imprisonment for kidnapping, and was committed to a psychiatric hospital indefinitely. Following the death, Christie’s parents Brian and Tracey Marceau started a campaign in conjunction with the Sensible Sentencing Trust to change legislation to introduce more stringent bail laws and increase the accountability of judges. Kidnapping Akshay Chand and Christie Marceau had first met each other while attending Williow Park Primary School in the North Shore suburb of Hillcrest where they both lived. After they both left Willow Park at the end of 2003, the two remained out of contact with each other until September 2010, when they met again while working at the same North Shore supermarket. In the following year, Chand and Marceau became friends, but the relationship was largely characterised by the naturally kind and generous Marceau providing emotional support for Chand. By the end of August 2011, Chand was no longer working at the supermarket and was unemployed.<SNIP> LINK

This little girl Jordyn is something other than loyal. She will get as close to you as possible, just to be with your man. She cannot just be by herself. She always has to be with someone. Even if it means sneaking over, While you are not around. She will parade her mom’s money, Just around to reel you in. She will give you all the adventure and you’re man drugs including shrooms and harder stuff. Just to get to your man. Then swear it was an accident. Well, It has been an “Accident” 3 times so far, So it’s just a habit. Her loyalty is to the d1ck. Not to her friends.

Much of the Chamorro culture in the Mariana Islands was heavily influenced by the Spanish during the Spanish era, as well as by the Germans and Japanese. Respect is an important part of Chamorro culture, and one common display is the tradition of “manngingi'”. This tradition has been around for centuries and involves an elder and a young Chamorro child. The child takes the hand of the elder, places it on their nose and says ñot to the men and ñora to the women with the elders responding diosti ayudi (from Spanish Señor, Señora, Dios Te Ayude), meaning “God help you”. The Carolinian culture is very similar to the Chamorro culture with respect being very important. The Carolinian culture can be traced back to Yap and Chuuk, where the Carolinians originated. This is something a liberal white lesbian with a boy hair cut wrote to make these people believe they are important.

In recent decades, the Samoan islands have suffered some of the highest rates of fucking lard assness, diabetes and heart disease in the world. In the early 2000s, the adult overweight and fat fuck ratio in the territory was nearly universal, at 93 percent, while the rate for children was close to 45 percent (The parents or usually parent tends to be to lazy and or stupid to work to feed them). Nearly one in three adults in American Samoa has diabetes.

This girl Kaylani really thinks she is some sort of social media influencer! Meanwhile she’s hooking out of her boyfriends beach hut, spreading DRDs across Pago Pago like a fucking pingpong. This girl will fuk you for a sandwich from McDonalds, hell even a couple of fucking fries!!!!, You can’t make this up She would drink your piss if you gave her a nickle! I kid not.. The type that will really do ANYTHING for the smallest amount of change. She has absolutely no respect for herself,