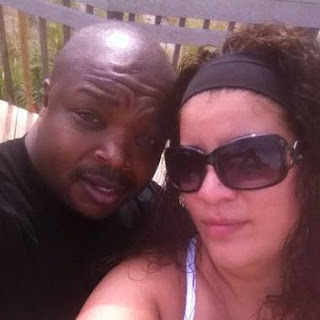 This is sad but it is the womans own fault for getting killed. If you fuck niggers you will die. They will kill you or the AIDS will get you. If you are religious God will disown you and make your live a living hell. Women who fuck niggers get a lot of great benefits. Unfaithful partners, STDs, Single mother hood, police record, and more times than not you have to support the nigger buck financially. Its job of hustling or at McDonalds does not cut the bill when or if it makes cheques to all its bastard niglets.
The woman there is Olga De Jesus. That silverback pavement ape beside her is not a slave but her boyfriend. This happened in Newark, New Jersey. He killed Olga and to boot killed the dog in October of 2014.
The murdering buck there is Lamont Stephenson. He is on the run and believed to be in the Norfolk, Virginia area or Myrtle Beach, South Carolina. He must have some homies down there.

There is a $100,000 bounty on this groids head. You know one of his so called loyal homies will rat his ass the second they know money is involved. 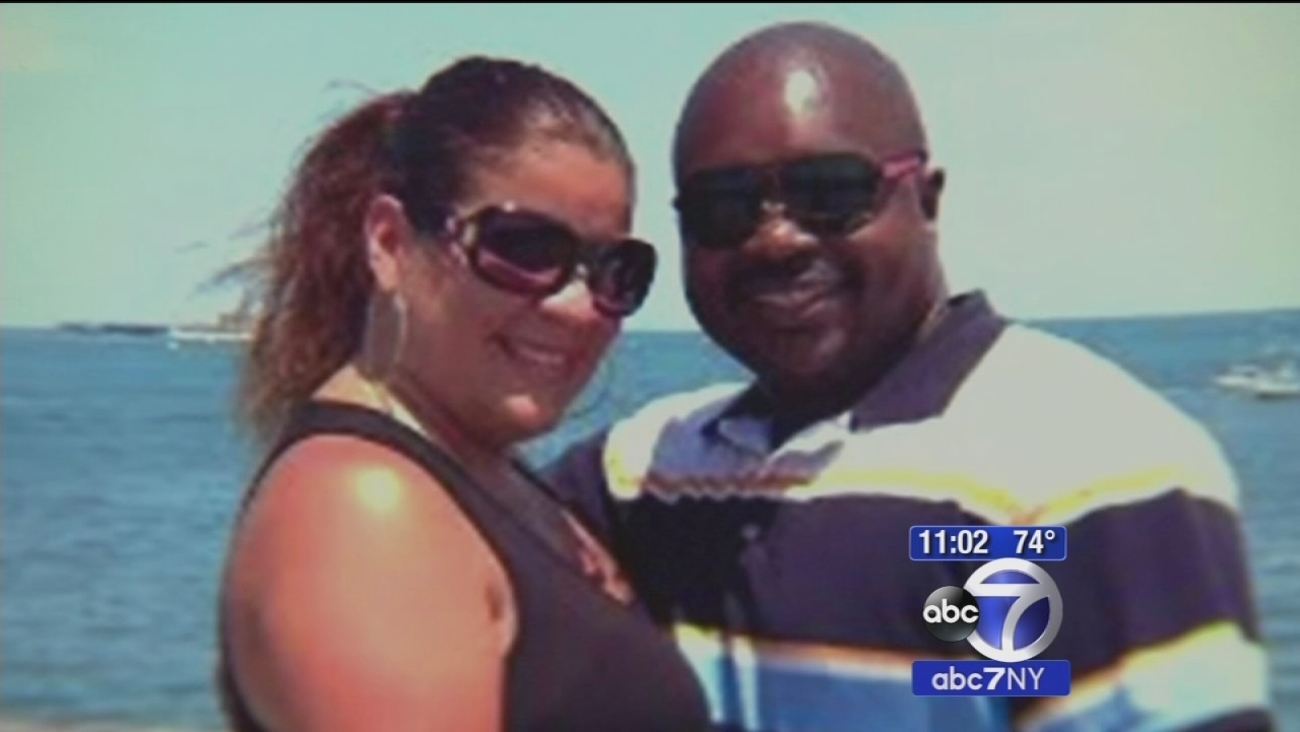