Japan is known for being the country with the lowest calculate crime rate in the entire universe. Which isn’t that surprising when you think about it, since Japan doesn’t count drug dealing, prostitution, necrophilia, weapon dealing, extortion, blackmail, cannibalism, male rape and Yakuza (Japanese impersonators of Elvis) gang wars as “crimes”. We can say that but the real reason there is such little crime is Japan has no NIGGERS! Japs rarely exceed 150 cm in height. Most Japs would much rather be white, and some undergo limited caucasiaplasty to this end. Also, since they have a very light diet, the vast majority of Japanese wimmins have no tits. The few who have large tits end up as whores, which explains why porn of titted Japs exists. Theoretically, this could be solved with a little whale milk, but since they kill whales just to be conservative, they produce a nice duality, as an endangered Pacific string bean that’s good for nothing and an endangered Pacific tub of lard that’s good for nothing.(Encyclopedia Dramatica)

Twenty-four-year-old Ayane of Shiraoi Hokkaido was arrested for a daring daylight robbery of a convenience store from which she managed to take about 1.9 million yen (US$17,000). However, this robbery wasn’t “daring” in the sense of guns and knives or a high-speed car chase, rather it took a different kind of courage to pull off. According to the investigation, Ayane allegedly entered a convenience store in Ichinomiya City, Aichi Prefecture and approached the clerk on duty. Telling the woman she was a newly hired part time worker, Ayane was led behind the counter and given a uniform, which she also stands accused of stealing. Over the next hour and 20 minutes, Ayane is accused of taking the large sum of cash, drugs, and other shit from the shop’s safe and registers before fleeing the scene. However, that was plenty of time for the store’s numerous security cameras to get a nice long look at her and make an excellent starting point for the ensuing police investigation.

Japan can leave these outside due to the fact the country has no niggers in it. I was in Japan and a few years back. All the people were nice and happy they all told me in exact words. “We are a happy country because no blacks or muslims live here.” It is true paradise.

Amiko pursued a married man. She claimed to be his girlfriend at their workplace. When he turned down her advances, she began sending photos of herself to him to get him interested, along with sexual text messages about what she wanted to do to him. She eventually succeeded and broke up a family and ended a 17 year marriage. She doesn’t care who is involved she will do what ever it takes to get what she wants. She manipulates the man into leaving everything, including children behind. She is the worst because she gets in the mans head with her gigantic titty melons. She is now on a second man Hirahato he is known as the master chop stick due to the way he manuevers his pencil sized penis in and out of crevases while still managing to eat sushi and catch the baseball game. Its a hard knocked life for her but she is on her way to the top she was last seen fucking a sumo wrestler named Nintendo. She will never stop. I hope her tits explode and cause a radio active Hiroshima blast fucking zipper head skank.

This slut Mio claims to have been seeing my Man for years behind my back. Talking about taking his shaft when he was back from he service. (He is an American soldier stationed in Japan) She claims he told her we were roommates and that he stayed cause my Daughter and I were sick with COVID from some chink dude that tries to fuck me named Woo. After I found out about her I confronted her and told her the truth. She told me she didn’t fucking care and that I should fuck myself with a rusty meat cleaver. So I yanked the bitch by the hair and slammed her gook nipper face into a fucking vending machine. When I caught my breath I kicked her in the head as she slowly tried to get up. I finished the task by spitting on her and digging through her purse to take her money. When I got home I grabbed a butcher knife out of our knife block. I chased after my husband with full intentions of cutting his fucking ricepicker fucking cock. I don’t know if it was his screaming like a little bitch with his pants around the ankles running down the street. Or me running with a butcher knife in my hand. But someone called the cops. I gave head to the two korobikobou (cops) that stopped me right on the street and let them take pictures of me with their dicks in my mouth to avoid a fine. It was just a sad day. I fucking hate you Mio.

Kimiko broke up my marriage sleeping in my bed with my husband while my children were in their room and I was out of town. I found out from all the blood in my sheets from her asshole leaking. Mine is not the first relationship that she’s ruined. And she also cheated on her ex boyfriend with whom I had lunch and then swallowed his load as he hates her ass too now. He informed me that he gave her herpes and another venereal disease. I feel lucky that I myself got it too. As now us Japanese can feel like minorities by having STD’s like all niggers do.. This dirty whore targets married men. She’s a fcking dirty sl*t and the whole world needs to know she hangs out with drug dealers and criminals. She shouldn’t be allowed to be around children.

Hanna a 27 year old side chick to a guy who is 37 years older. She knows he is an old retired piece of lump who can’t fuck and she wants dick for rice. Hanna cannot have a true lesbian relation ship on the side also, due to her fear of yeast infections. The yellow fever yeast blend kind. and is desperate and lonely and apparently stupid. I see these German business men cornhole her in alleyways and take videos of it for profit. Dumb bitch should at least get a few yen for her “Cock Work” Fucking slant eyed cum swapping slut. The second the bars open she is there. She will also beg for change outside of luury hotels until the cops ask her to leave. It happens often.

Himari likes to chase after married men that have money and skank used up pig wives at home. Makes comments about how everyone wants her slut ass and she will win them. She is a nasty slore who breaks up homes and families she likes it rough and will do anything asked because it’s the only way she can keep a man. She like people twice her age so she can call them daddy! Watch out boys if your married she will come knocking just promise her a better life and she’s yours. You will mainly find Himari slutting it up in Nagoya but she is known to frequent Osaka too. Such a loose goose. Some remember when the bitch use to be tight as a chopstick. Now a sumo can hide in her snatch. BITCH!

This whore is named Jenna and she is married to a US airmen, who has no balls. She has two kids due to incest and had been with her husband for 10 years, when he wasn’t in jail for drugs or rape. She has non stop cheated on her husband for the past two years, Mainly With Mister Mitsubishian 80 year old Japanese Slanteyed retired Sumo wrestler so she can get Pokemon cards and Nintendo games for her mental retarded and deformed Children her Uncle Buck fathered when she was 10. Sending her husbands friends naked pictures and sucking dick at the drop of a hat. She’s the nastiest woman I have ever met. No class no morals and the drugs. Every one and crack this one likes the crack and meth so much Plus Jenna is white so the little zipper heads like tugging their wieners to her.

A recent study of implicit bias by Matsumoto University psychologist Kazuo Mori notes that Japanese have an implicit bias against blacks, concluding that “Japanese participants showed an implicit preference for ‘white people’ over ‘black people.’ ” Mori suggests that this bias may be the product of the “media in which whites are used ‘for delivering a good message.’ “ 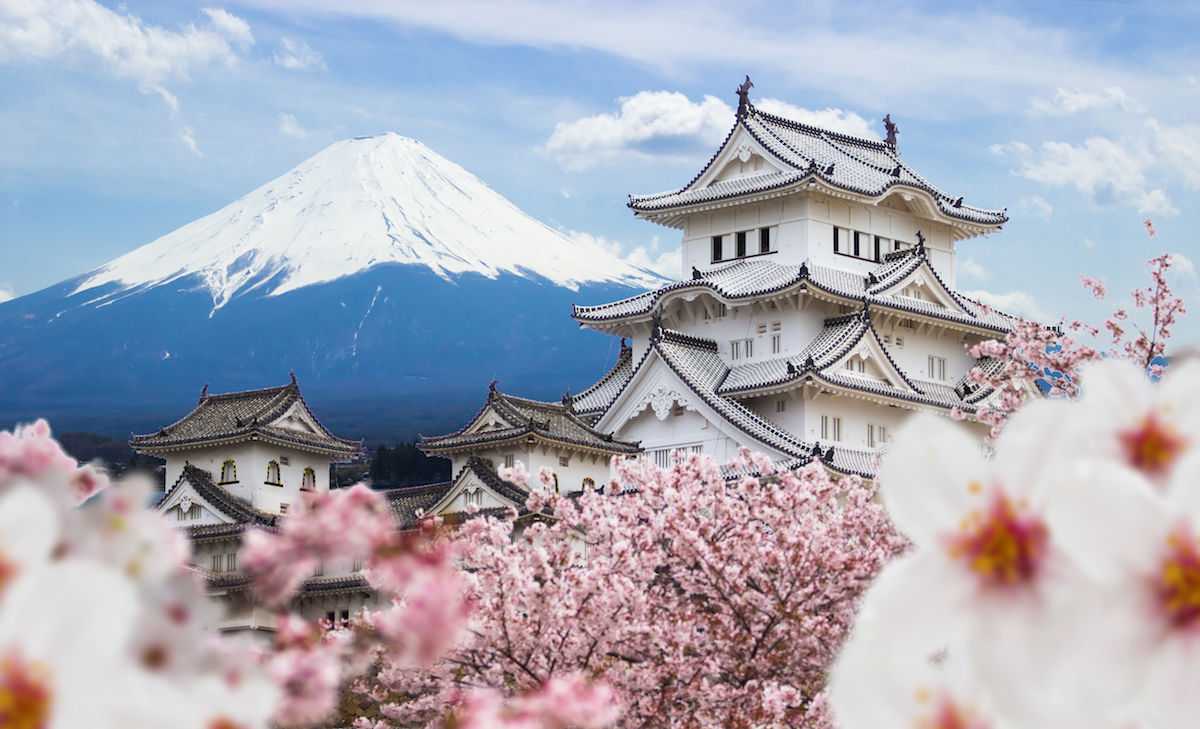 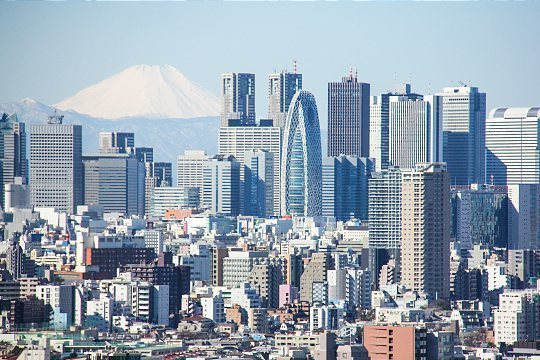 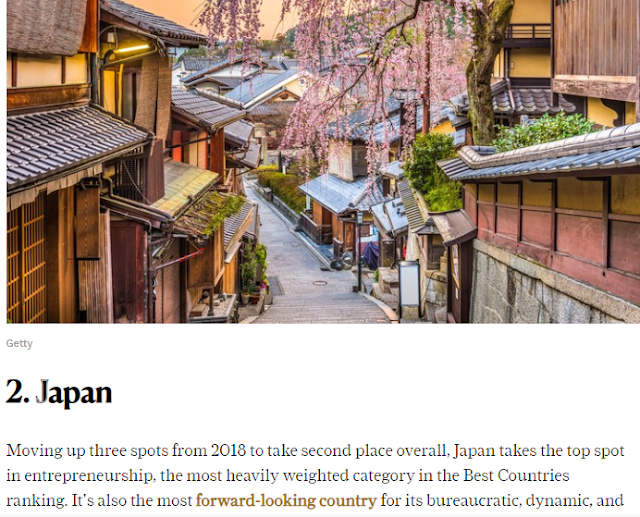 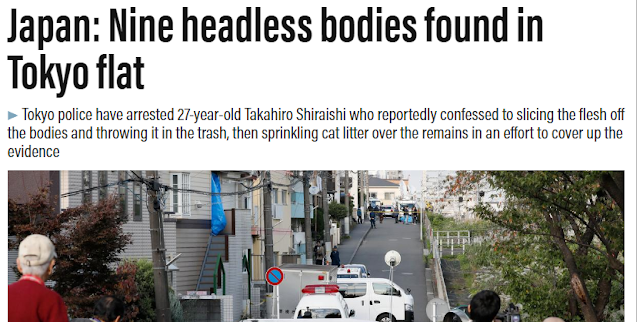 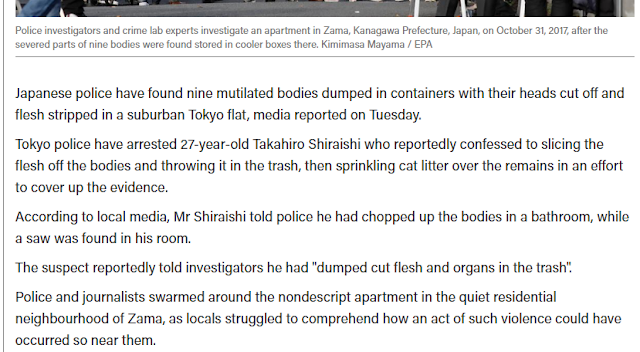 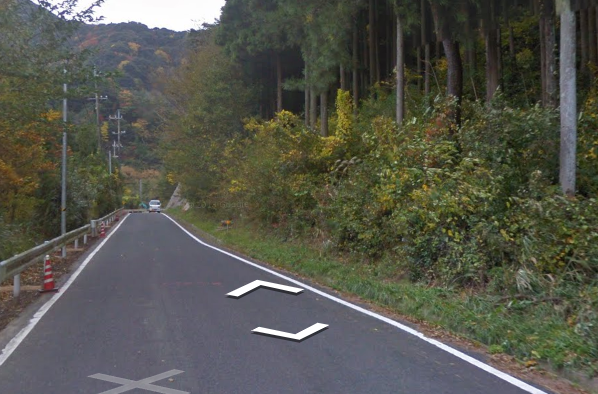 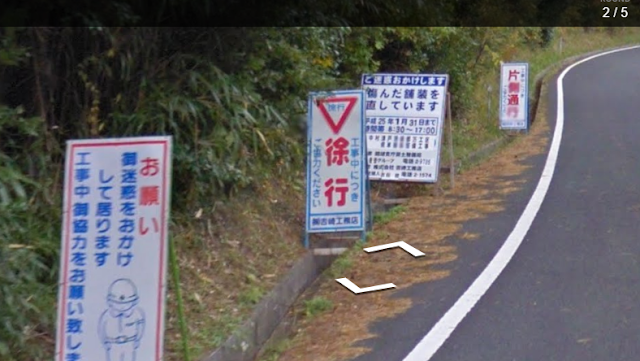 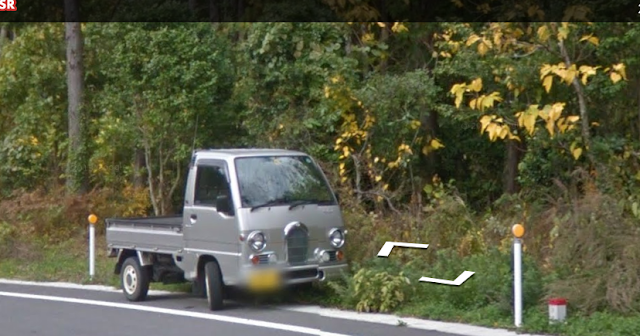 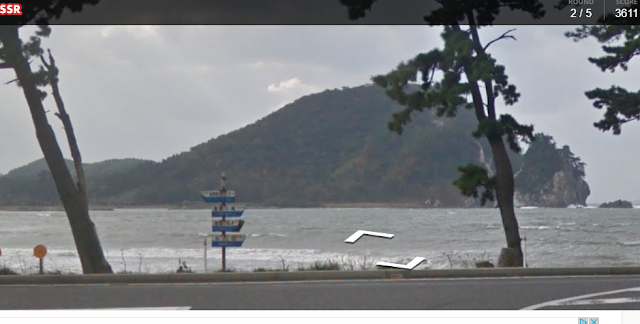