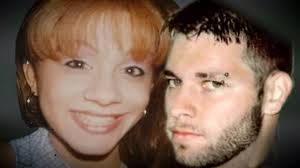 Crimes: On July 18th, 2003 Christine Paolilla (17) and her boyfriend Christopher Snider (Both heroin addicts) entered a home in Clear Lake, Texas (Tiffany Rowell) and fatally shot 4 of her friends inside. The weapons they used were a 9mm semi automatic pistol and a 38-calibre revolver. It made national headlines in the US known as “The Clear Lake Murders”.
The victims in the house were Tiffany Rowell, Rachael Koloroutis, Marcus Precella, and Adelbert Sanchez. They were all shot multiple times. Koloroutis tried to call 911 and was repetedly struck in the head with a gun by Paolilla. After the beating with the butt of the gun Paolilla apparently shot Koloroutis in the crotch. Police also stated that they noticed extreme overkill in the female victims.
An hour after the murders Snider drove Christine to her job at Walgreens.
The crimes went unsolved for over three years. Until an annoymous tipster who phoned in changed that. A man who Paolilla went to drug rehab with stated he met a woman there. This woman was braging about how she killed 4 people. 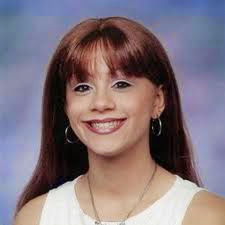 Christine Marie Paolilla (Born Mar 31st, 1986): Christine Paolilla was born in Long Island, NY. She developed alopecia at a young age which causes you to lose your hair. Which is hence why she has no eyebrows and wears wigs. She had poor eye sight and often had to wear thick coke bottle like glasses.   She was born to Charles a construction worker and Lori a stay at home mom. Christine’s father passed away when she was 2 years old. She also had an older brother. At a young age her mother began abusing drugs and Christine and her brother went to live with their grand parents.  Once her mother got clean and remarried Christine moved back in with her mother and moved to Clear Lake, texas which is a suburb of Houston.
Two of the more popular students at the school Rachael Kolorotuis and Tiffany Rowell befriended Christine in high school. The helped her improve her apperance and she was later named “Miss Irresistable” by her fellow students.
Christine was also known to be very jealous. Snider apparently even called the police on Christine several times. After a fight one night Christine spent the night outside of Snider’s family home. While doing so threatened to kill his family..
In March of 2005 Christine married a fellow heroin addict that she met in rehab named Justin Rott. 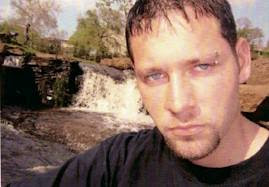 Christopher Lee Snider:
Committed suicide in August 2006 from overdosing on pain killers once he realized that the police were coming to capture him for the murders. At the time he was at his parents house in Greenville, South Carolina. Police found his decomposing body in the forrest near his parents house. 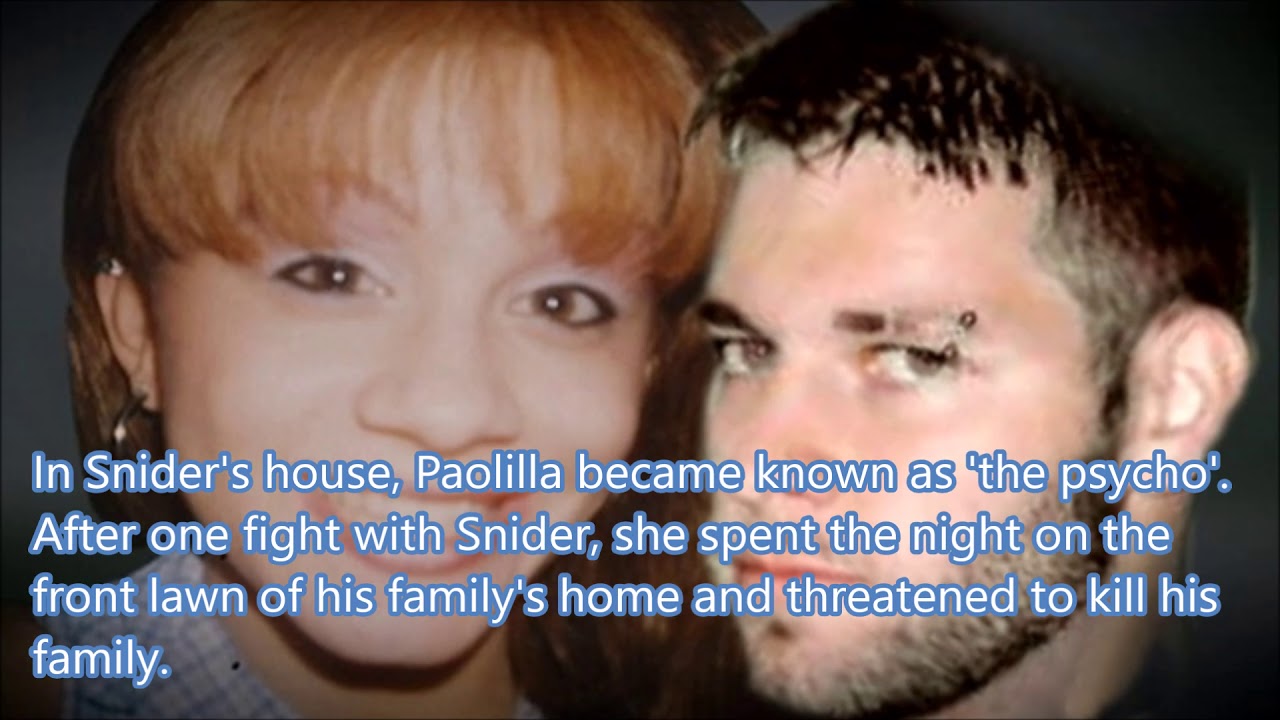 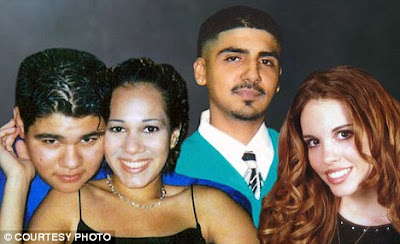 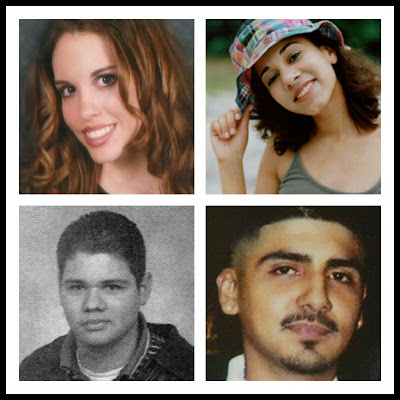 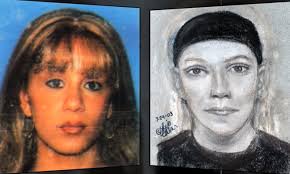 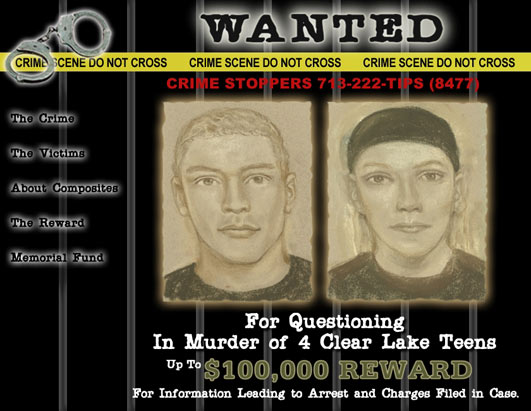 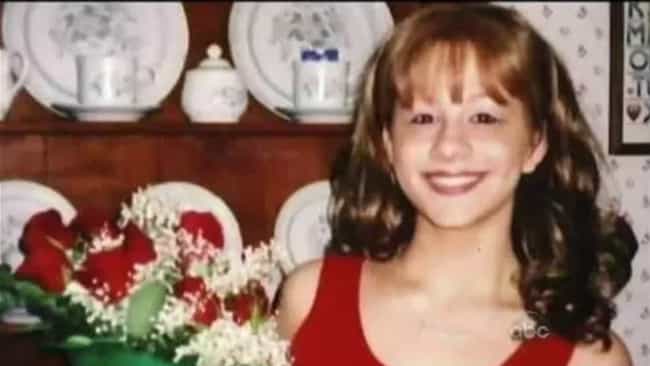 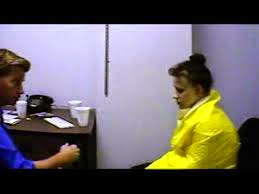 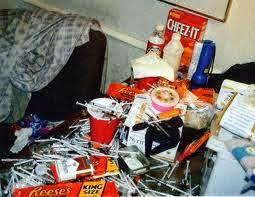 Capture: Paolilla and Snider split in 2004 when Snider went to jail for car theft. Paolilla entered rehab and met her husband Justin Rott.
On July 19th, 2006 Paolilla and Rott were in a hotel room in San Antonio, Texas when the police arrested her. Officers said the room was the grossest thing they have ever seen the room was full of drug paraphenilia and their was blood mist from syringes sprayed on the walls. There was 70 vials of heroin and over 100 syringes in the room when Paolilla was arrested. 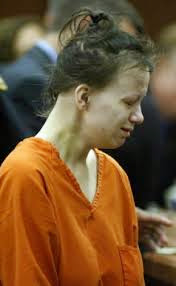 Sentencing: On October 13, 2008 Paolilla was convicted of 4 counts of capital murder. Due to the fact that she was only 17 at the time of the murders she escaped the death penalty instead she got 40 years to life in prison.
Appeal: November 29th, 2008 Paolilla filed an appeal due to the fact that her court set her bail at $500,000 claiming the court abused its discretion.
Incarceration: Paolilla is currently at The Mountain View Unit in Gatesville, Texas. She will be eligible for parole in 2046. 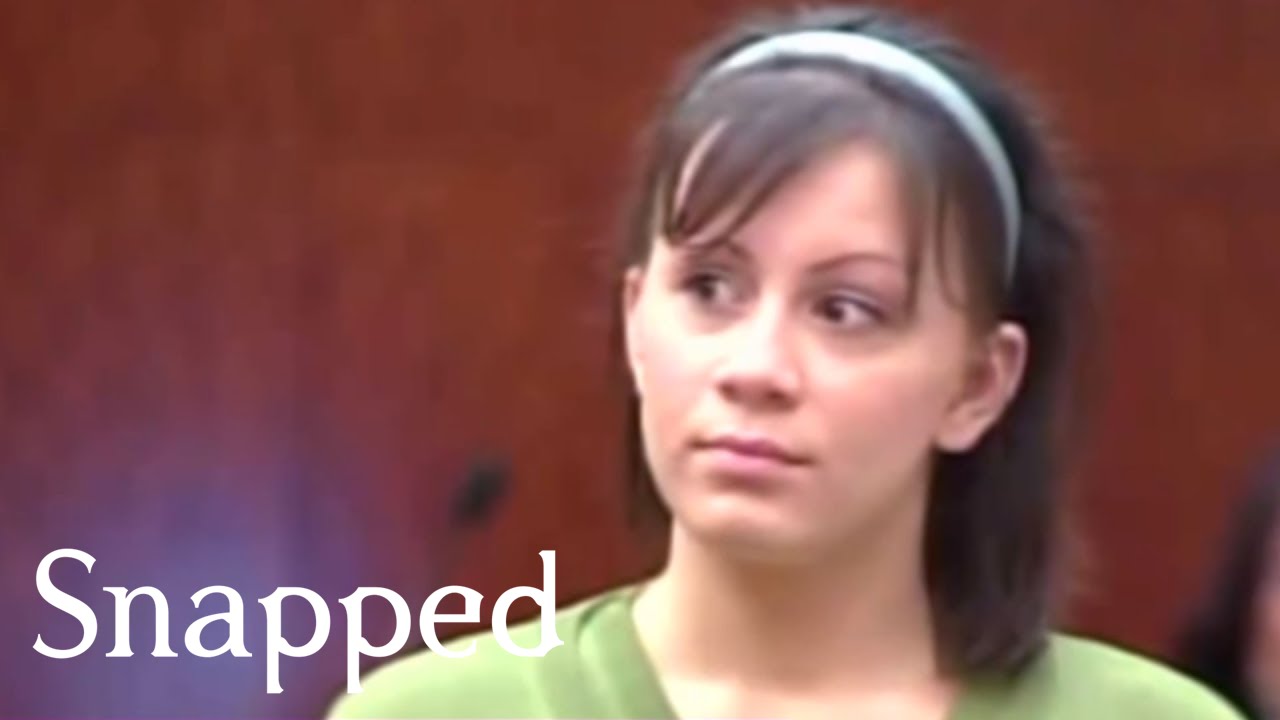 Paolilla with her husband Justin Rott 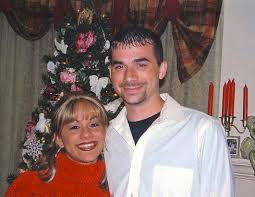 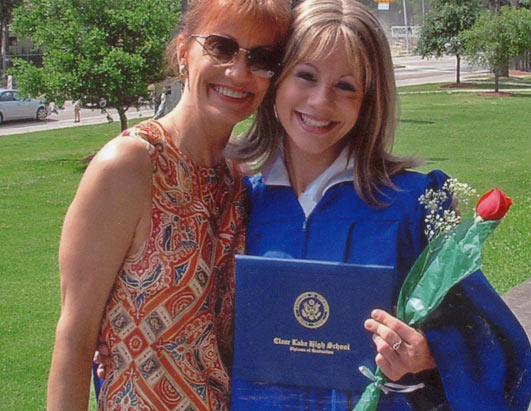