The democrats do not want their voters returned. Not even so much their voters sent back more they want the people that kill real Americans and vote against their evil filth murdered by the illegals.

Other Border Related Posts On This Amazingly Great Blog 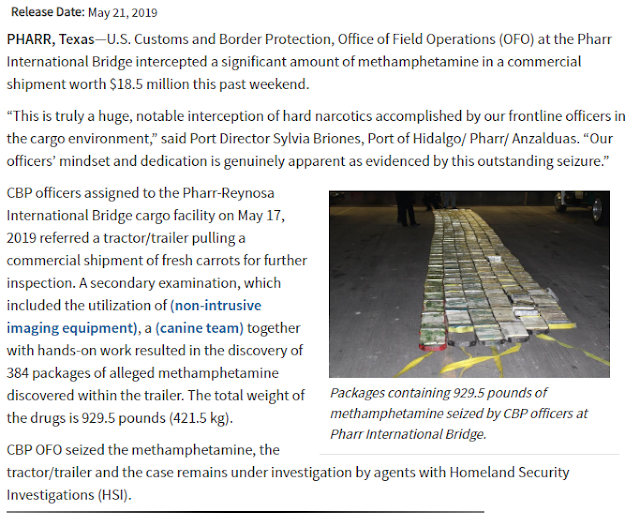 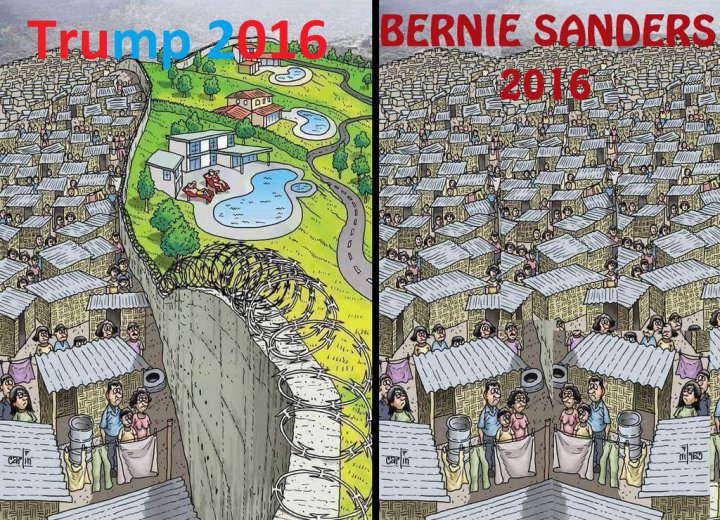 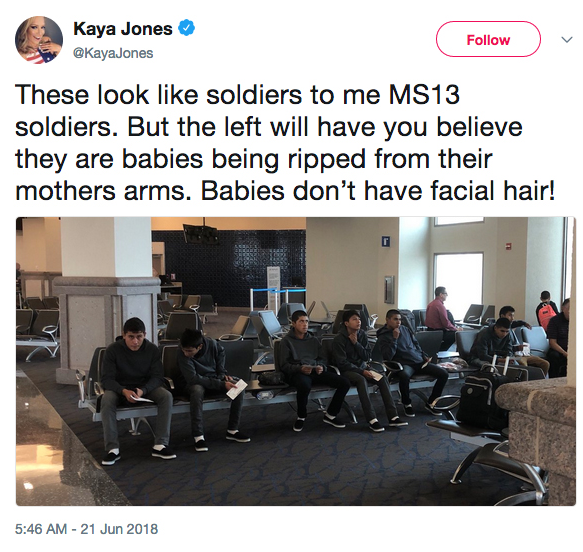 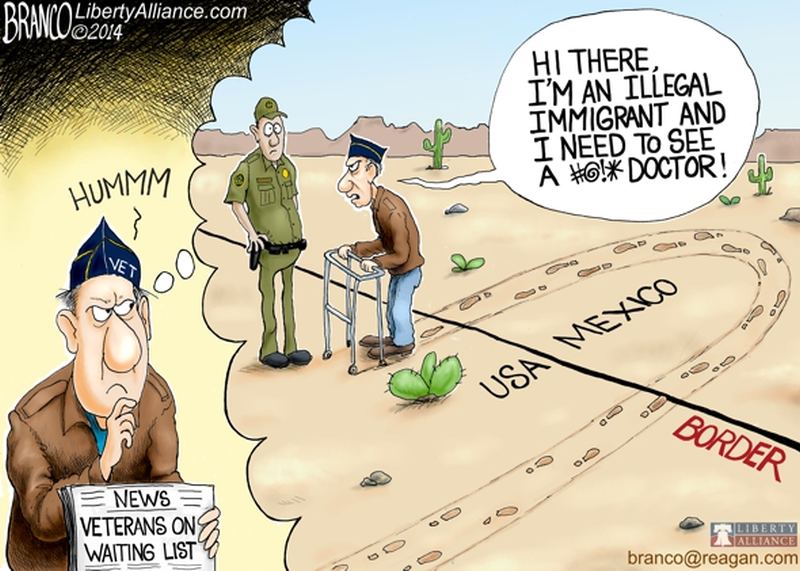 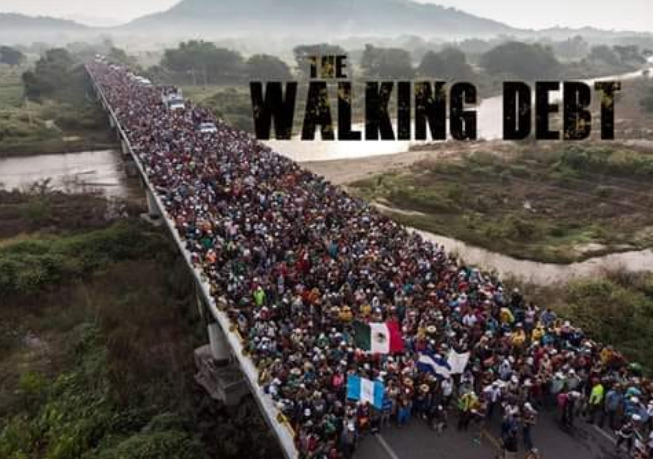 And in America they have these places called food banks. Your fat ass can get all the food you want for free on top of your welfare. Remember in the US and A being a fucking lard ass is considered a disability. Although sometimes hereditary, Your problem I believe is ramming your face full of doughnuts for the last few decades. And in other news Krispy Kreme just opened up 4 new restaurants around her hut.
Tweet