So this woman Alejandra has been lying to her husband for years about an affair and sleeping w/a married man she claims is her baby daddy. She has stalked and tormented this poor wife/mother’s life and threatened her family despite a restraining order including posting pics and comments on Facebook claiming she has no self respect or self worth. She is a gold digger that doesn’t care who she hurts or the children she is injuring. She is seriously mentally ill and not stable watch out for Alejandra her poor sheep farmer as a husband Orlando has no idea… She goes out to clubs, golfs, casinos, all with rich men who all use her basically as a jizz rag. Hey bitch is 35, she is used and old. She is going to have to drain a bunch of saggy old wrinkly hispanic balls just to get a head a bit in life. Bolivia is that poor.

Sephra is a compulsive liar, manipulating, drd spreading whore whose pussy smells like a fish in a dead cats asshole covered in shit.. She has unprotected sex with 2-3+ men(usually poor drunk elderly cattle farmers) simultaneously which she promise to that they are ‘the only one’, as she uses each of them to fulfill a personal agenda (free food, music lessons, rent, corn, groceries, training). She lies through her teeth, manipulate, poses as a poor little victim to tug at heartstrings and wieners of genuinely fucking pathetic old guys. She goes after unavailable men of they can serve her purpose and has no remorse of the chaos she leaves behind, latching on to them for as long as she can manipulate them until they see what kind of ugly two-faced faker she really is.

Tatiana is one bold and aggressive women who stalks other women’s husbands by presenting herself as a good time. The truth is she has nothing to offer but pain, aggravation and misery because that is who she is at the heart. When you don’t have an ounce of care or concern for any one other than yourself, it plays out and that is who this woman is at her core. A self-centered, money grubbing, misery churning machine. For her to sleep around with other women’s men and husbands, doing drugs, getting consistently arrested, tearing apart families, and taking advantage of her own family. This woman truly has nothing going for her, no money, no looks, no morals, no conscience, yet she boasts she gives the best blow job around (she doesn’t guys). Save yourself a lot of grief and avoid her like the plague. Minus the tits this bitch ain’t worth the fucking time of day.

I’ve debated for quite some time whether or not to expose this “cum disposal unit” here or just go over to her casa and rearrange her fucking face. The truth is, I’m over it. It doesn’t hurt anymore. But I watch some of the other women, and the pain they are experiencing, as their ex husband/bf fucks a better, younger, and more attractive pussy. I remember the pain, and the dildo playing nights to Top Gun, and helplessness I felt while trying to console my child, whose very existence was blown apart by her father and this immoral whore Maria. SO…with that being said: I went and fucked Maria’s dad in her bed. Tonight I am going to fuck both of her 80 year old grandfathers (at the same time) in her bed while she is out at the club. When her grandfathers are about to blow their loads I will make sure they hit her pillows. Then I will wipe my ass on her satan white bed sheets. I will make sure my shit is liquidy and gross. I will also leave used tampons and maxi pads there. That will show her. Fuck you Maria. Have fun sleeping in your grandfathers oldman juice. Hope you sleep with our mouth open bitch.

Daniela slept with her boss for one whole year and went on trips with him to Panama, Lima and Tarija to name a few. She was fully aware that he was married and knew his wife and kids. She had sex on a regular basis in her boss’ apartment in La Paz as well as his home in Cochabamba. She is a cheap sl#t. When the poor wife found out about this affair….this woman went with her boss on a romantic getaway to Lima, Peru, just days later. To make matters worse, her family approves of her imorality and gold digging. Her maternal aunt did the same thing years ago. She got pregnant with her boss’ baby and they aborted this poor child. She is 25 years younger than her lover… rediculous! Eventually the wife managed to get this sl#t fired, but not before she almost destroyed the marriage. She now works at “Migracion Bolivia”. She is still a threat to this poor family… as she is still after the husband… 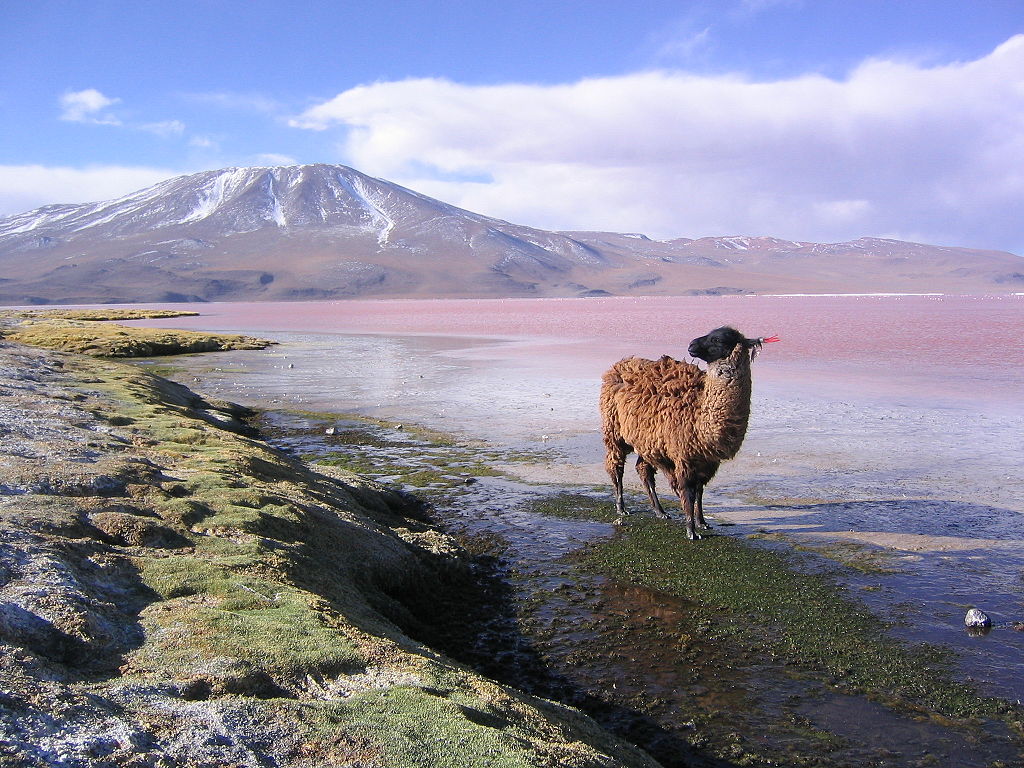 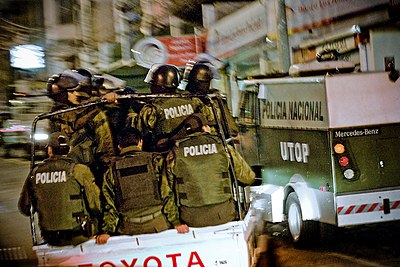 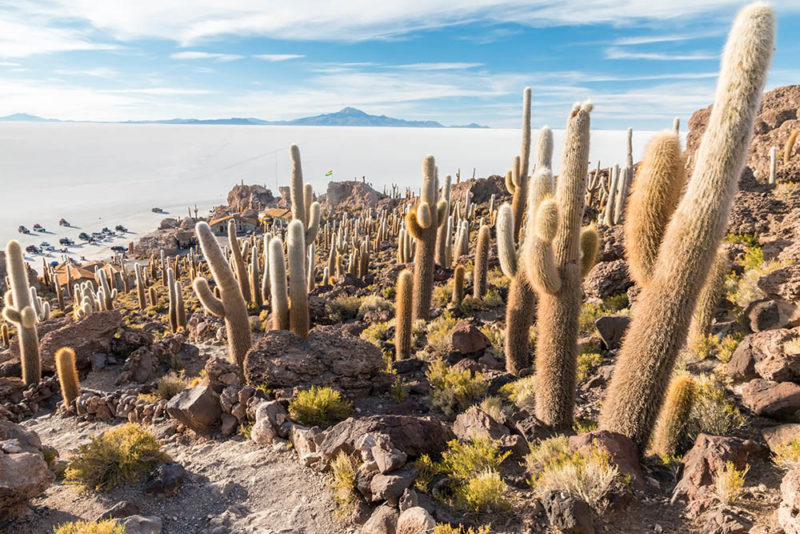 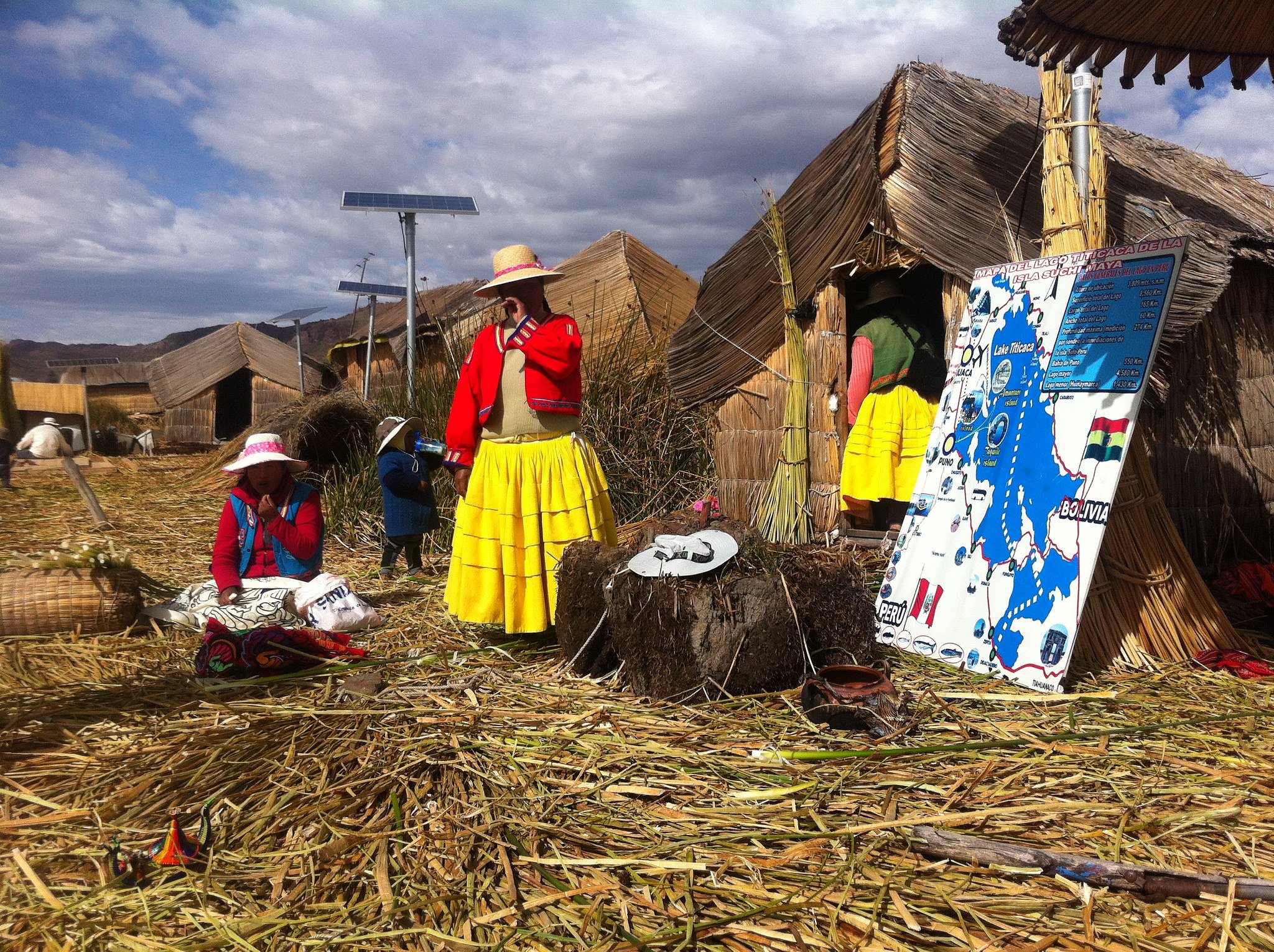 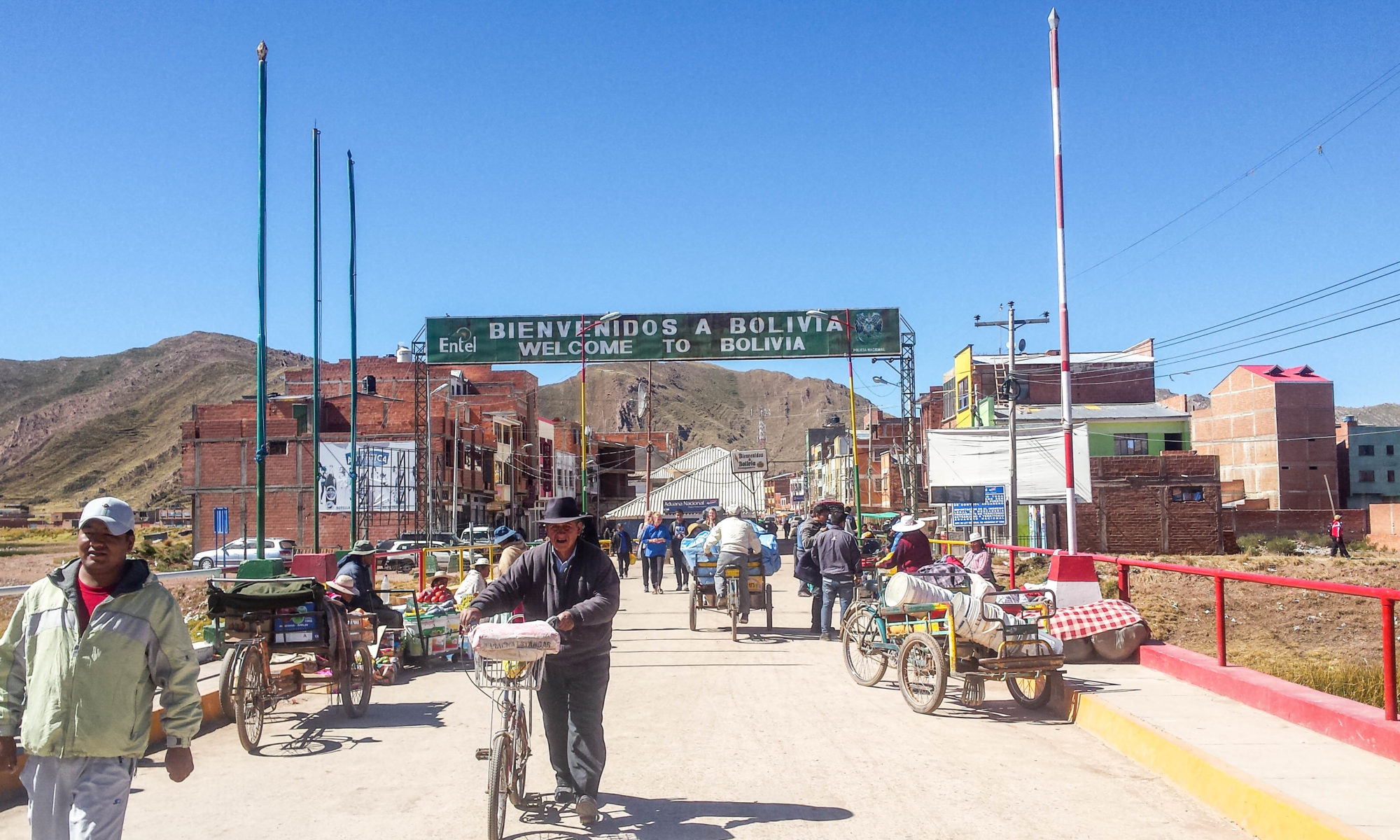 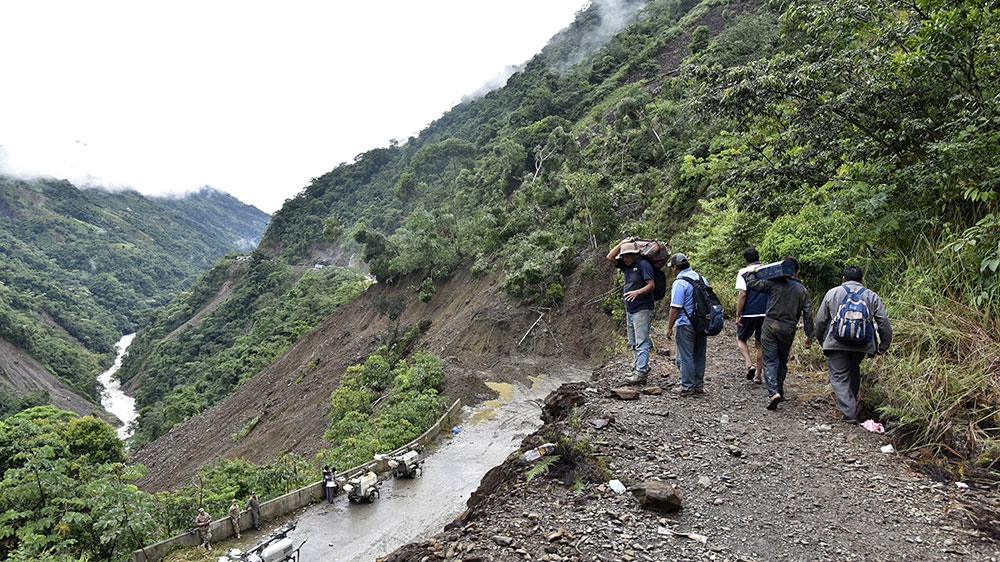 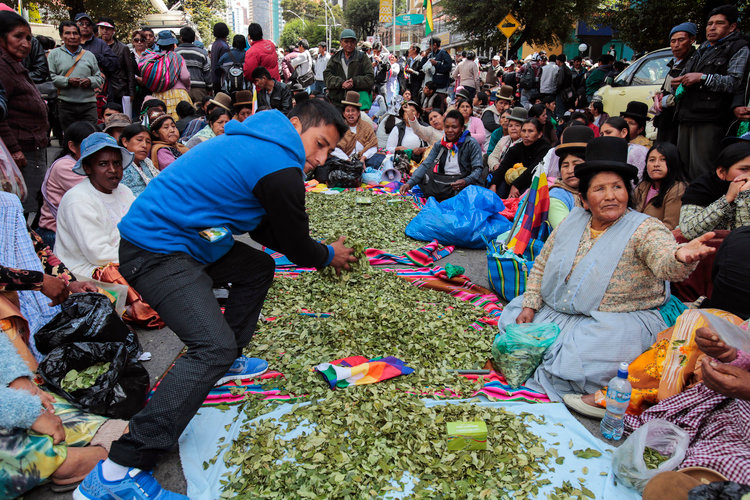