On January 22, 2021, these two large nigger female hippos selected a cart full of merchandise at Walmart in Moline.  They proceeded to the self-check-out where they scanned all of the merchandise. The suspect tried to pay with two cards but both were declined.  At that time the niggers proceeded to push the cart full of merchandise out the doors without paying for it.  They left the store with $454 worth of stolen clothing.  They got into a black SUV(probaby stolen) and left the area. One nigger is described as Oprah heavy, wearing a red baseball hat with a blue and red hoodie. The second suspect is described as a tub of lard coon, with bleached hair, wearing a black stocking cap and a gray, black and white hoodie with matching sweat pants.

Rachel is the type of person who expects everything and gives nothing. Has no decency whatsoever and has the audacity to claim people joke about dying family. Expects to get rides for free and never pays where her fees are due, along side lying about double payments. Also likes to lead people on and string them like they’re nothing but someone to ignore and freak out on. She doesn’t work and at 27 a bona 0fide couch surfer. She goes where the drugs and booze are and what ever cock owns the drugs and booze gets drained. And drained. And drained. Until there is no more booze and drugs then its on to the next person who has it. Good system Rach!

This girl Briannawas doing way too much. She can’t stop shooting up crystal and can only find veins in her neck. Not sure if it’s from that or all the guys she screws that has her exposed to an DRD. She has gone into super slut mode getting with guys as payment to go after her ex bestfriend that exposed her for being a snitch. She is now more than likely to run t oRockfor where she can still not be instantly called a rat bootch and sent to her next port of call. Anyone who gets close to this nasty ho had better at least triple bag it and be up to date on their shots. She gives a whole new meanings to the words nasty a55 shard slore that will turn on you with the flash of some lights and the blurp of a cop car. Do not trust this one because all she does is lie.

On January 27, 1993, the severed head of a woman, aged thirty to fifty was discovered in the Wayne Fitzgerrell State Park in Ina, Jefferson County, Illinois. The woman’s head may have been thrown from a vehicle, as her head was discovered hanging in brush, close to a road. Because no other parts of her body were found, her height and weight were impossible to determine. Examination of the skull suggested she suffered from wry neck syndrome, which would have caused her head to be in an awkward position when she was alive. This deformity may have been caused from previous trauma, possibly from a car accident. Her hair was a reddish-brown color. LINK 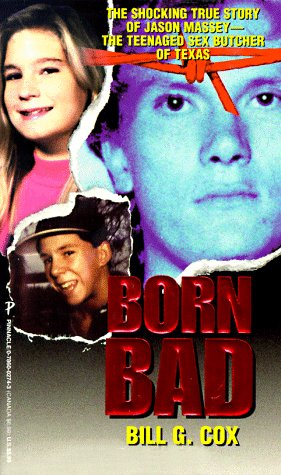 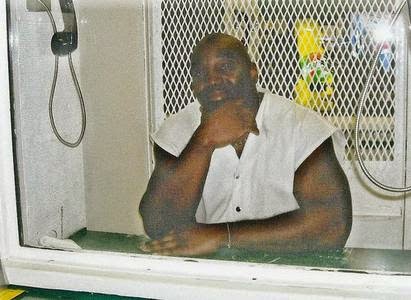 Another big tough blacks man this G is so tough. He and 3 of his homies had to go rob and murder an 85 year old woman for $18. They took her car also.
On October 29th, 1993 in Clarksville, Texas Pondexter, Ricky Bell, Deon Williams, and James Henderson broke into the home of 84 year old Martha Lennox. Once in the home they took $18 from her purse. Reports say that Henderson shot Lennox in the head first when she was lying in her bed. Then handed the gun to Pondexter. Then Pondexter shot Lennox in the head and said “Now that’s how you smoke a bitch” as he shot her. They then stole her car and drove it to Dallas using the money they stole out of her purse for gas.
All these black thugs have the same profile. Pondexter was only 19 at the tine of the murder and already had 2 kids which I am willing to bet he never spent a time on. The tax dollars probably did that just like they did it for him as he rotted in jail.
Of course like all hard core G’s he claimed his innocence until he was executed by the state of Texas on March 3rd 2009. Its waste of space like Pondexter I wish they would of slowly torchered. In court the defence claimed that if Pondexter shot her second she may of already been dead blah blah blah. If you are cold enough to shoot an innocent elderly woman you deserve to die.
Prior to killing Lennox Pondexter had numerous weapons related charges in Oklahoma as a juvenile.
Earlier in the month while in Oklahoma Pondexter robbed a woman of her coat and stabbed her in the head and lungs with a pair of scissors.
Links
http://www.murderpedia.org/male.P/p1/pondexter-willie-earl.htm
http://www.clarkprosecutor.org/html/death/US/pondexter1152.htm
Tweet
Brown’s Chicken Massacre 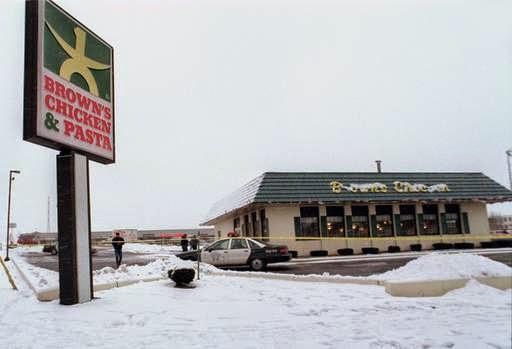 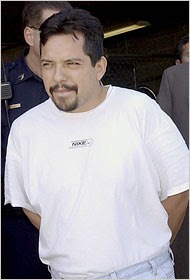 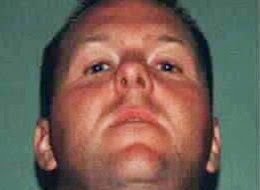 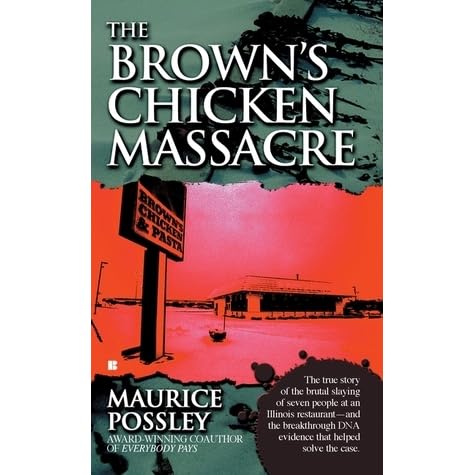 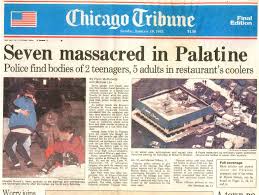 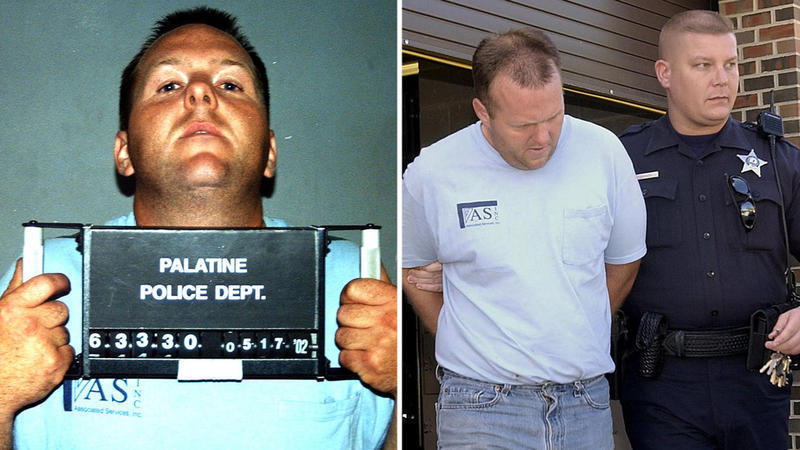