We have zero tolerance for treasonous, anti-American stupidity,” the sign reads. “Thank you for pondering.” And the establishment wasn’t through. After the Los Angeles Times ran a story Monday about the sign on the restaurant door, Basilico’s ripped its detractors on Facebook. “Los Angeles Times prints an article about us, and again here come the haters, and with it, the harassing nonstop phone calls, threats, and hundreds of one-star reviews,” the post read. “And guess what? We at Basilico’s Pasta e Vino wear it all as a badge of honor! Attention: tiny tyrants, wannabe little dictators, pro-lockdown/pro-mask/pro-mandatory vaccine mini-Gestapo American traitors and snitches, and yes especially ‘Gavin Pelosi’ and ‘Stronzo Fauci’ … We feel blessed to go into battle against all of you in defense of American liberty and freedom, so bring it on!”

Moderna Rep. ADMITS Vaccine Is Experimental And Everyone Taking It Is Part Of A Clinical Trial With Unknown Consequences

Chelsea has a long history of homewrecking, in which she becomes friends w/ the female in order to get closer to the male she’s interested in. Then she gets the guy to put off her debt, including plastic surgery bills. She cheats on the guys & posts on social media as if she’s the only one being cheated on in order to get sympathy & not tarnish her image for the next victim. It started w/ an older married man who had a younger wife & child at the time. After being the root of their divorce, she moved on to befriend a different girl to get close to this girl’s finance (girl lived w/ fiancé & they had a child together). She is famous for this all over Northern BC and even in Alberta. Pathetic pig. Grow the fuck up. 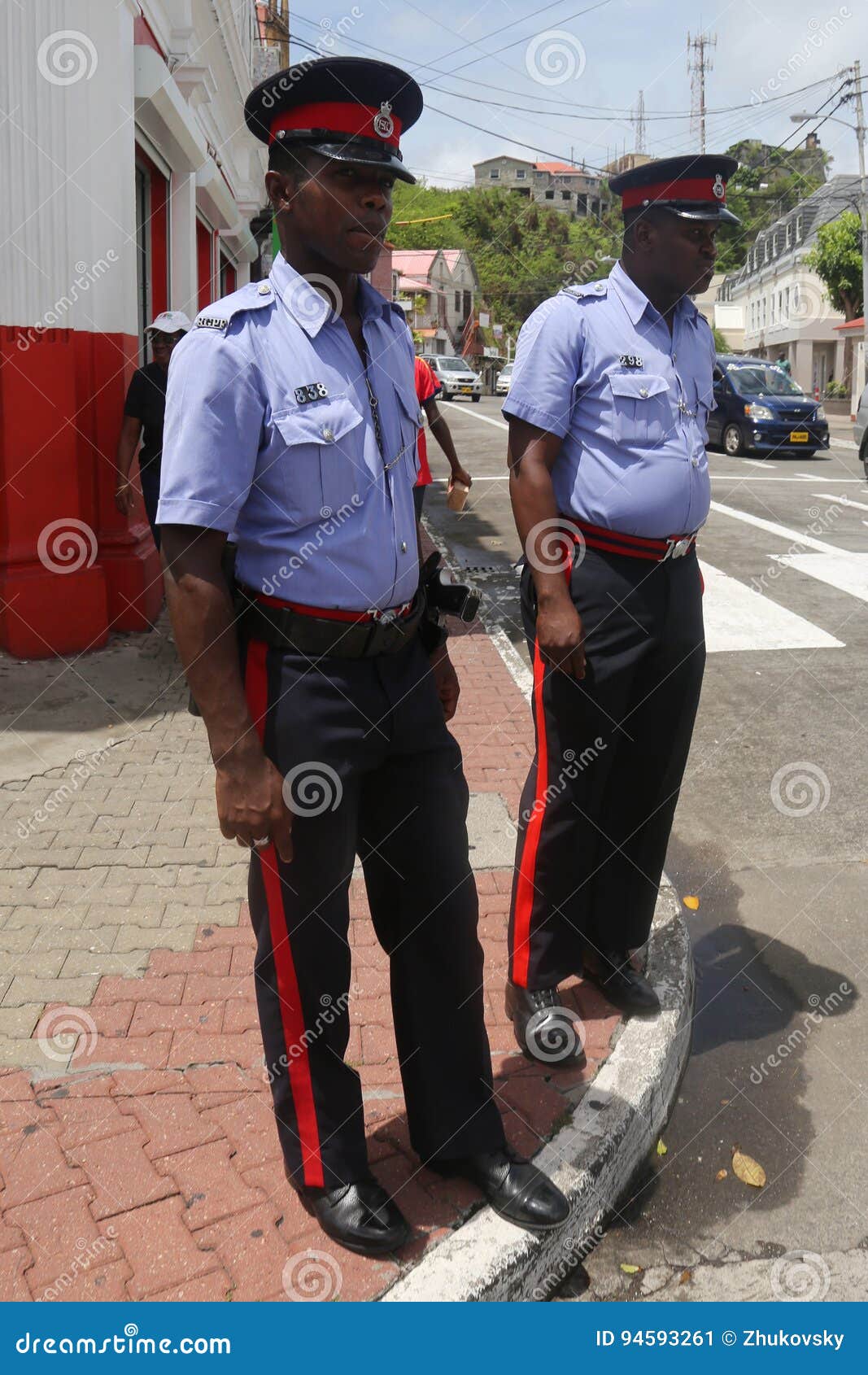 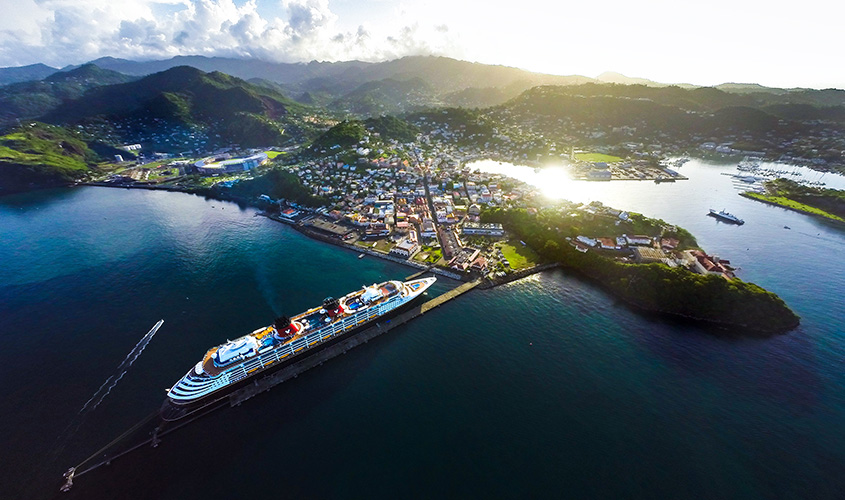 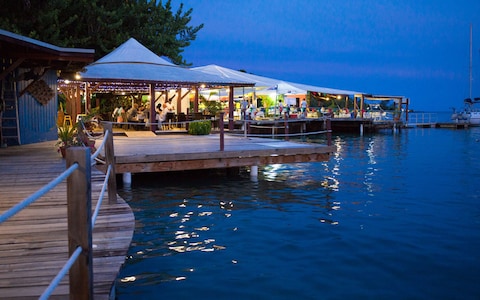 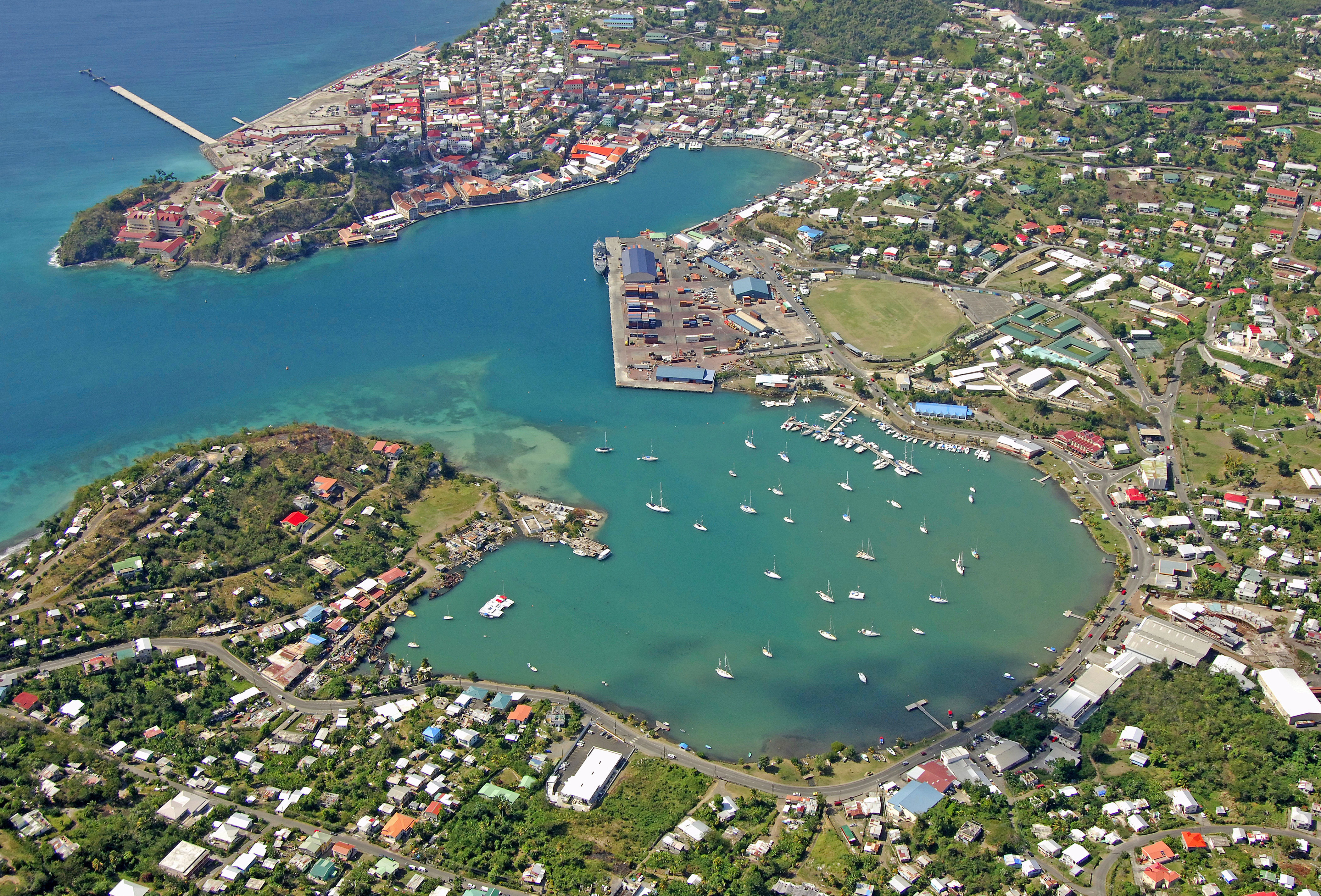 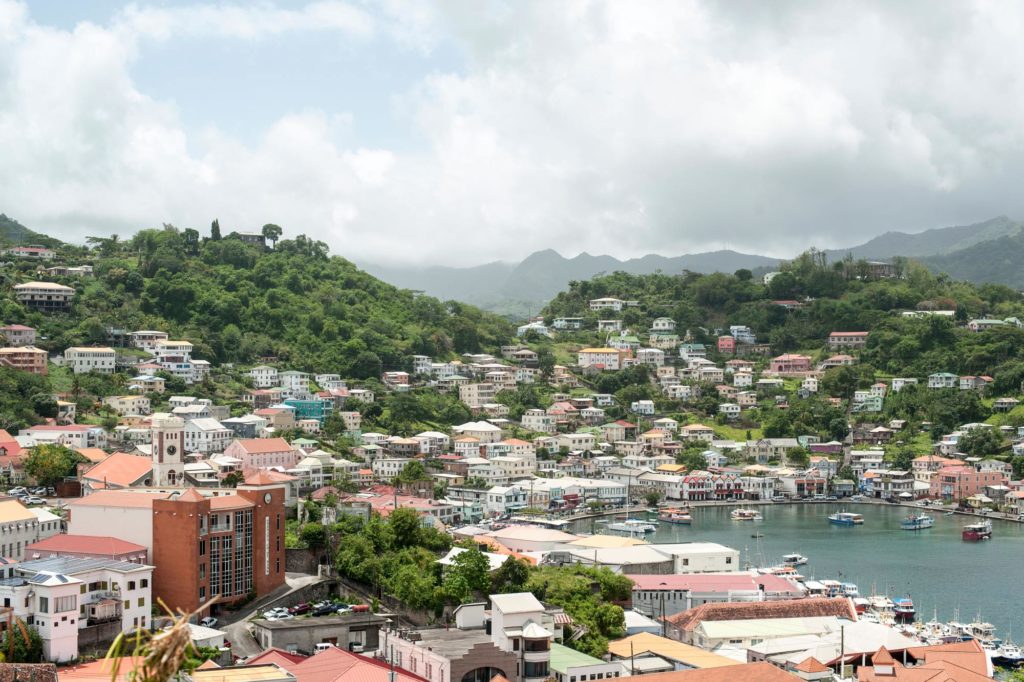 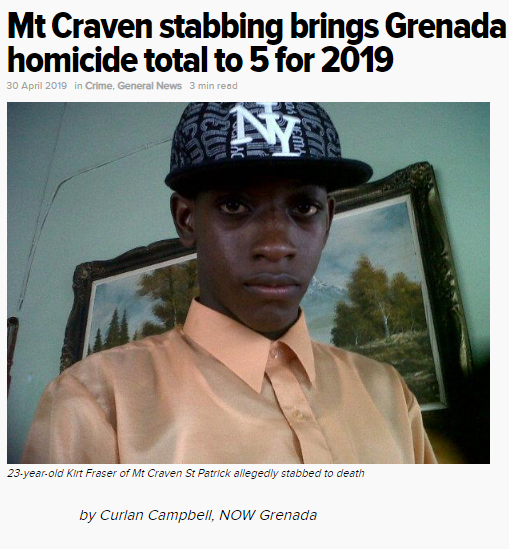 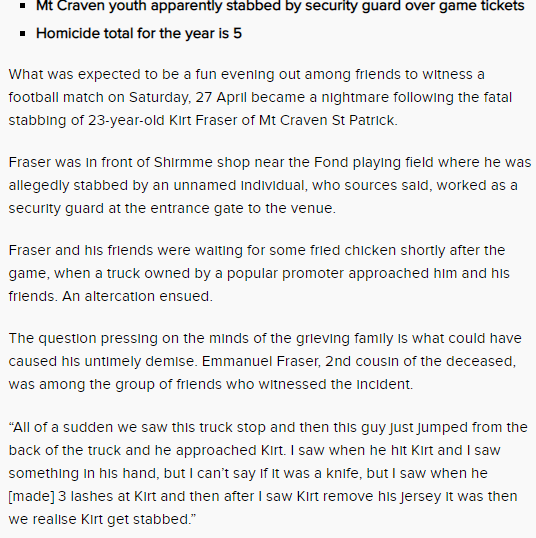 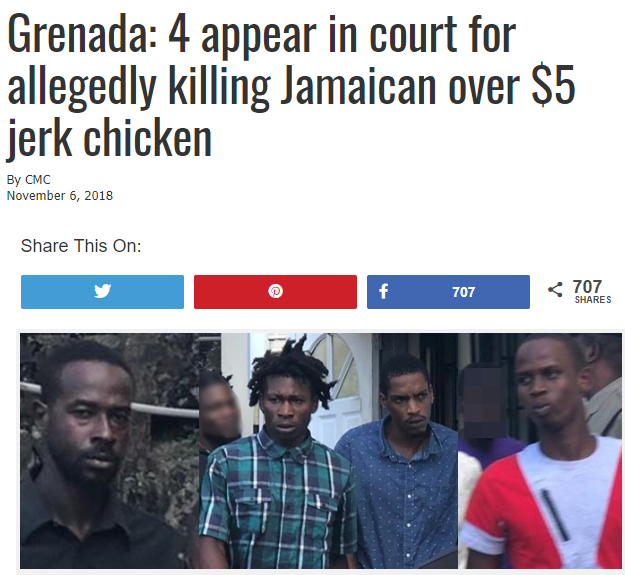 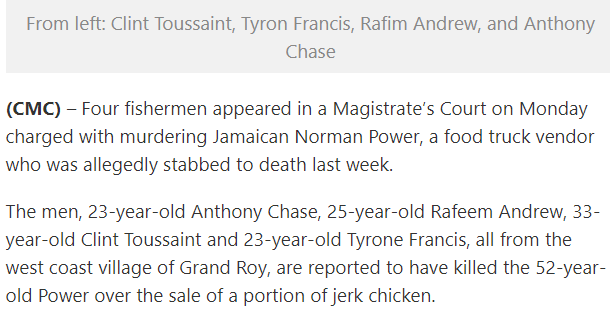 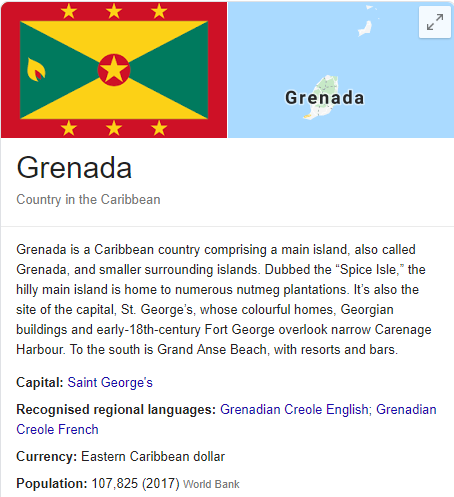 Cornelius Pames Jr. pleaded guilty to killing a 94-year-old woman and raping a 74-year-old woman in 2018. Both women were visiting from Honduras and were spending the summer in Cleveland with family. The brutal attack happened inside a home on Gertrude Avenue on Sept. 17, 2018. Eusebia Garcia died from her injuries. Cleveland police said Pames entered the home by pushing in a window air conditioner unit and crawling through the window. Once inside, he smothered Garcia with a pillow, assaulted the 74-year-old woman and stole valuables. The Cuyahoga County Medical Examiner’s Office connected Pames’ DNA to the scene of the crime. Pames pleaded guilty to involuntary manslaughter, rape, kidnapping, aggravated burglary and attempt murder. “Eucebia was a loving mother, grandmother, and great-grandmother,” said Cuyahoga County Prosecutor Michael O’Malley. “We will hold Pames accountable for his horrific actions.” The Nigger was also in jail for shit in 2012. These vermin need to be shipped to Africa. We can not live among them. When is enough enough? LINK

Watch out for this one bitch slut named Jen men! She seems sweet at first, like she’s the one. Then BAM totally switch .. just when you think you could be a great couple. I found out from over hearing her conversations with her mom she hide her pregnancies; fucking twice! ! She takes her baby daddy’s to courts to soak them for ALL their pennies! I get it takes two. She just thinks it’s all about money. My short trial with her, I met her boys and man oh man she’s wing nut!!!! Crazy obsessed with her ex. She’s 35/36 lives with her parents while racking 5-6 G monthly. Makes me sick. All she worries about is money,

Two Big Fucking Squaws Get Ready To Throw Down Outside Walmart in Thompson, Manitoba. (Probably Over Tampons or Lysol)