Shahidul Ahmed! You know it doesn’t get much more British than a name like that. Sounds like someone yuppies would discuss over a cricket match and their faggot tea while dreaming of sipping with the queen. But no Shahidul is a violent shit skin just like the majority of the stock the jews infect the British with. Shahidul decided to kill a woman and disfigured his victims face with a car steering lock. He killed 19 year old Rachel Manning in 2000. Another man had been convicted of Rachel’s murder. Rachel’s boyfriend at the time Barri White who she had been arguing with prior to her disappearance who was in jail but freed on appeals in 2008.

Shahidul is one of them fresh of the boat stinky ones from Bangladesh.

Like all immigrant men around white women Shahidul couldn’t handle the fact that Rachel turned down his sexual advance. Isn’t it every little British Girls dream to have a stinky shit skin to call her own? She had morals and a brain told him in a nice way to fuck off and he snapped.

Shahidul Ahmed was a 41 year old father of five (probably all future rocket scientists like him) was linked to the murder in 2010 when DNA evidence matched him via another sexual assault. Ahmed said fuck all to investigators and it was told that the former restaurant worker/waiter had got rid of his car immediately after Rachel’s murder. This piece of shit that has no right to live in England in the first fucking place. Strangled Rachel to death then bashed her face in with a car steering lock. He dumped her body at a golf course.

This list may be a little hard to understand. At least if your black, but if you are you probably can not read. I picked the top twitter accounts by country then I went until I got 10 countries.

Spanish Football club Real Madrid has 33 Million followers which makes them 45 the most followed handle on twitter in the world. They are the most followed team in all sports. Just down the list at 50 is Barcelona.

The kid that was in the backstreet boys or what ever from Ireland has 39 million twitter followers. It makes him 33rd in the world.

Ha ha Take that Royal Family and Elton John. BBC Breaking News is the most followed twitter thing from the UK. And this site actually has more reliable truthful information than they do lol. BBC is the 30th highest twitter handle in the world. Yet American CNN is 17th and the most followed non person account is YouTube at 9th.

Now I have never heard of Neymar mainly because I don’t watch pussy sports like soccer. I like real sports like NOT SOCCER. Neymar is the 22nd highest followed person on twitter with 45 million followers. He is sandwiched right in between Americans Bill Gates and the New York Times Newspaper.

Another one that isn’t a shock that she is the biggest Colombian. Her world rank shocked me a bit. Minus Pablo Escobar name someone from Colombia? Pablo wasn’t a fan of twitter because Trump body shamed him on there.

If you haven’t heard of this diaper head you are not alone. But if you guessed this rag top is the prime minister of India. He is the 18th most followed world wide. After Ronaldo there was a shit load of American jew puppets.

Christiano Ronaldo is also the highest European, sports person, and male to make the list. Come on do you really think Bieber and Obama are close to men?

Singer Rihanna from Barbados is 3rd on here and 4th in all users. It is not certain if her tweets are about her music, skin bleaching, or the fact that she tries hard to look white and distance herself from her monkey nigger roots.

I knew this faggot would be the highest Canadian. He is third in the world. I would of thought one of those soccer guys would of beat him out though.

Not shocked it was an American and not even shocked it is a nigger. More shocked it is him though. I sort of thought it would of been a real famous nigger like Tupac, Aunt Jemima, or that nigger from the cream of wheat box.

If you liked that article. Not that I care if you fucking did or not. There are more here.

Adrian Venables, from Cheshire, appeared at Chester Magistrates Court on October 31 charged with an act of outraging public decency. The court heard how the 56-year-old, who is profoundly deaf, was seen ‘playing with his bits’ in the showers at Northgate Arena Leisure Centre on August 13 last year. He was caught in the act by two teenage boys and was arrested at the scene after their parents rang the police, Cheshire Live reports. The defendant was identified on CCTV and is well known to staff there due to his volunteering activities for a deaf persons’ swimming club. Rob Youds, prosecuting, said: ‘One of the boys said the male (Venables) was in the shower and started ‘playing with his bits’. ‘He said he didn’t believe the male had an erection, the male didn’t appear to do anything to him during the incident.

The court heard that when police arrived, Venebles said he couldn’t touch himself at home because he lived with his mum and didn’t want to be disrespectful – so did it in the showers when he went swimming instead. The former gardener, who was forced to retire on medical grounds, was supported in court by his mum and sister. Richard Sibeon, defending, said his client had pleaded guilty to the charge at the earliest opportunity and was of good character. The defendant’s case was adjourned four times over the last year, which Mr Sibeon said was due to concerns over Venables’ understanding of the charge brought before him. As a result a psychiatric report was prepared, which found that there was an element of ‘intellectual immaturity’. 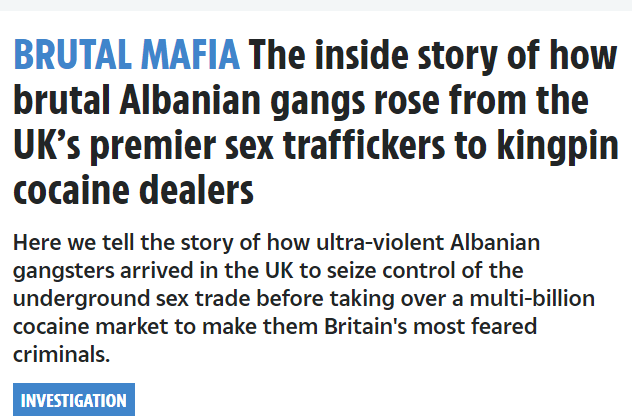 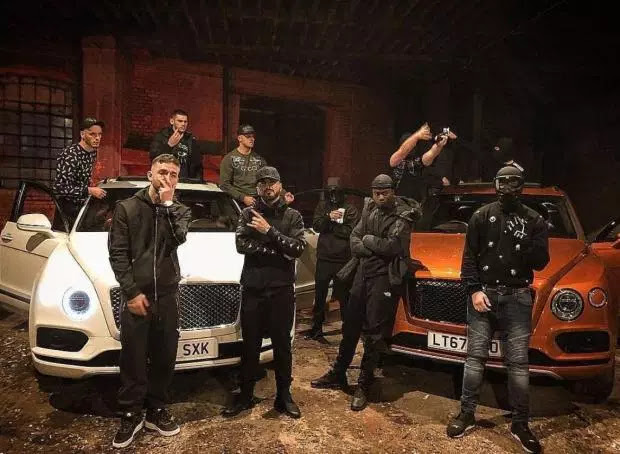 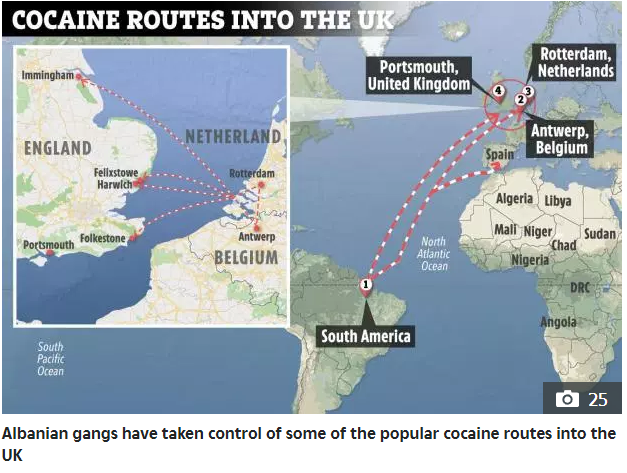 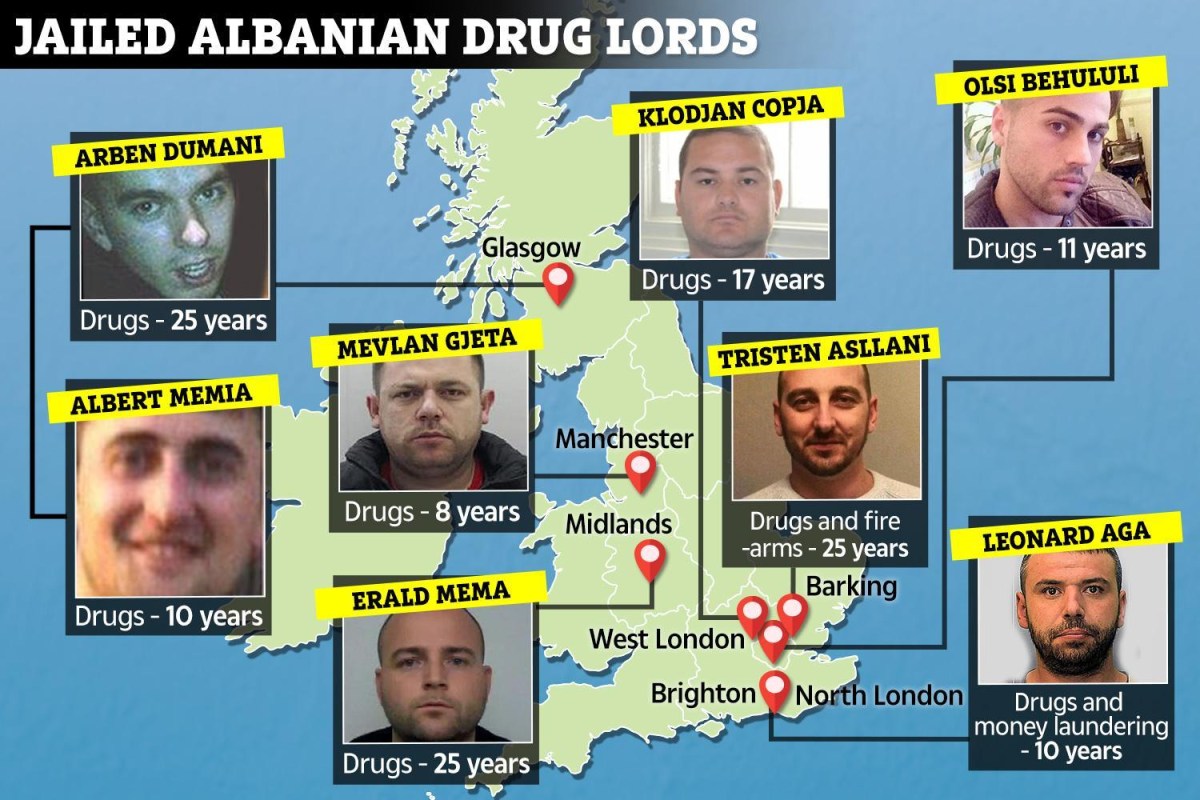 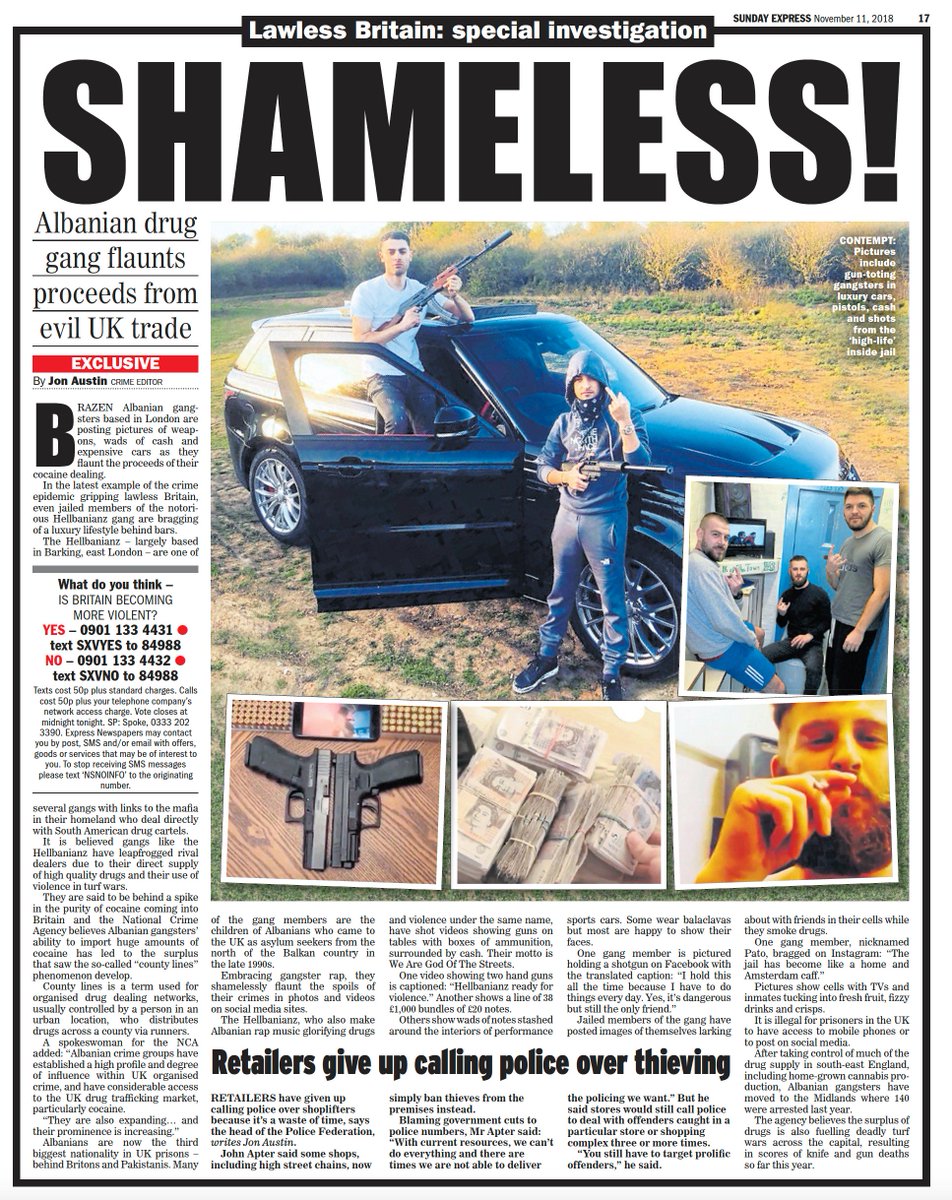 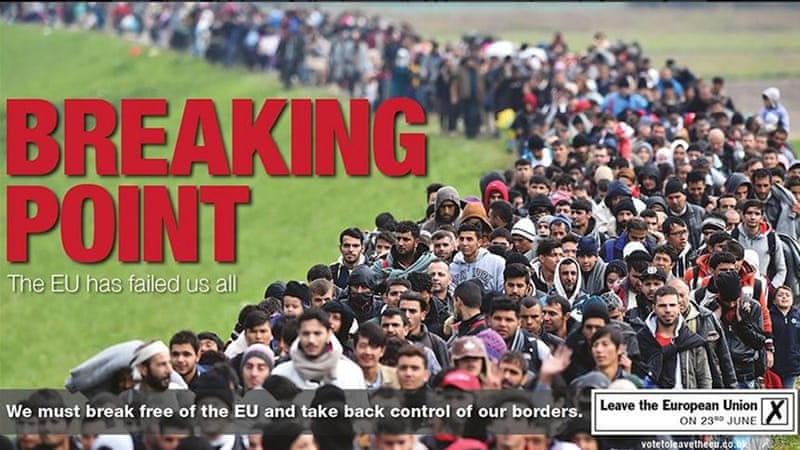 You don’t want to get caught packing the fudge in Romania.

According to this if your from Oregon you’re fucking gay Imagine the size of your boner if she brought you a sandwich. 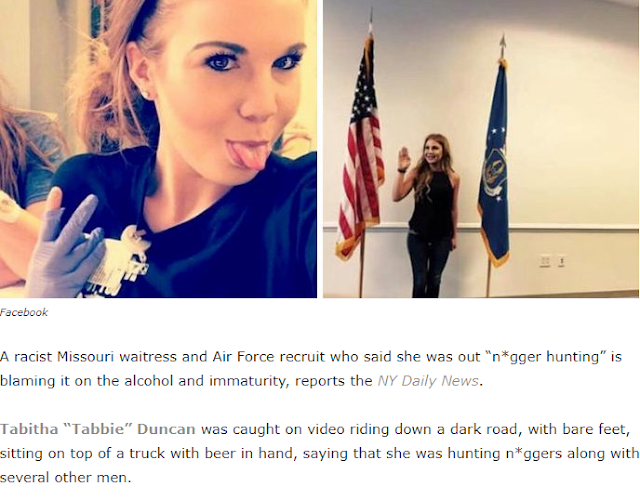 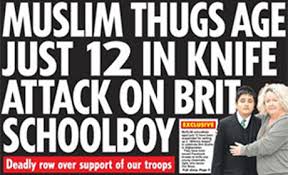 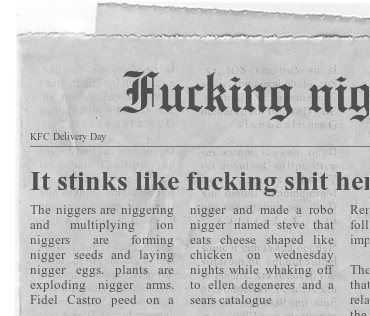 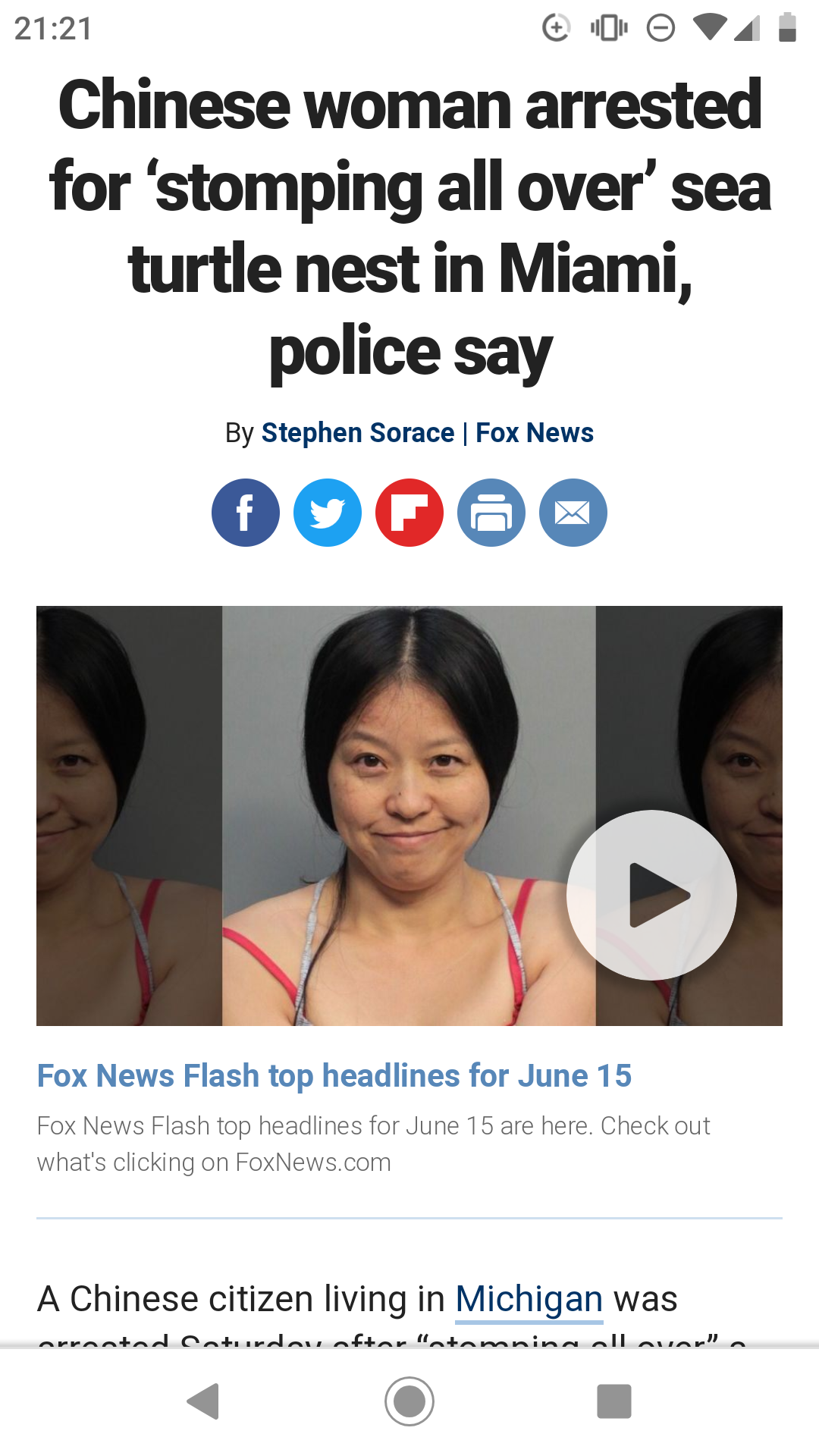 Get rid of niggers and muslims and keep knives that sounds like a better plan. 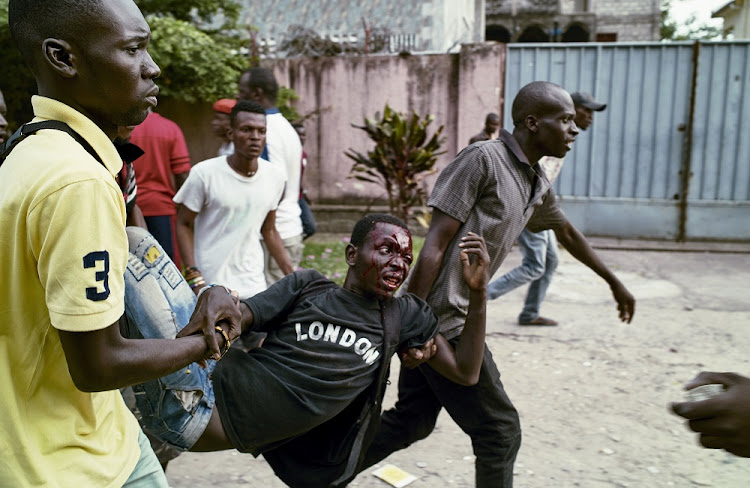 Niggers have came so far. That gem up above there they may of created with minimal help from whitey. That is in Kinshasa, DRC 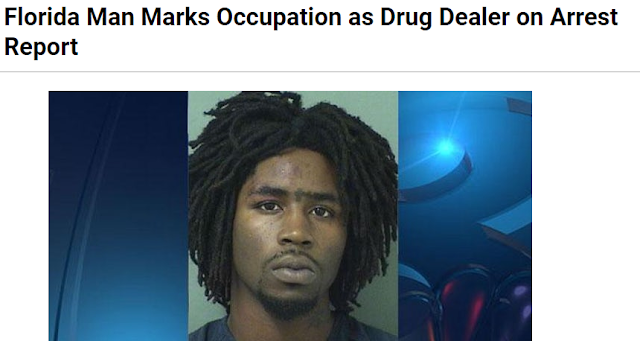 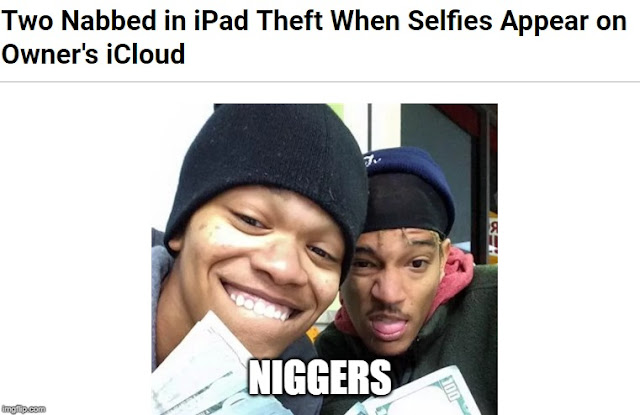