There is more to Michigan of a nigger shithole than Detroit. 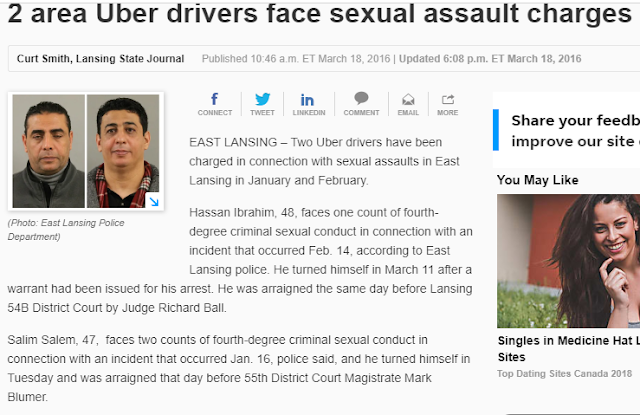 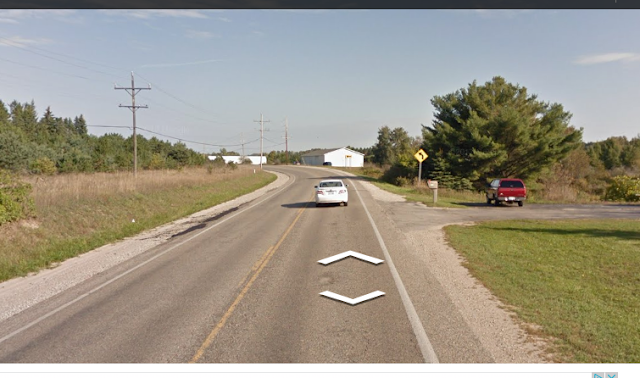 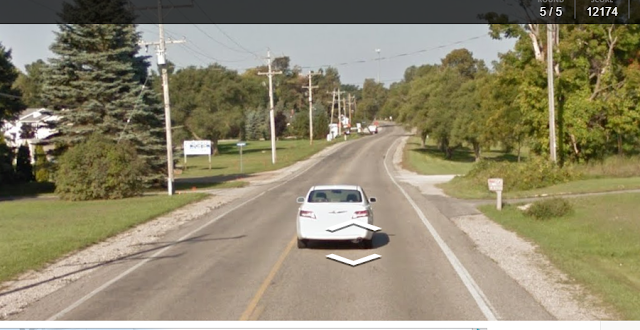 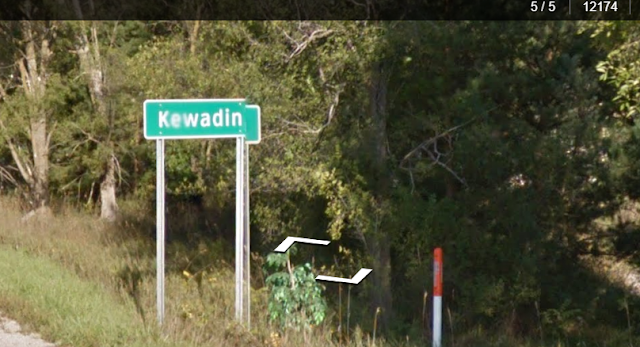 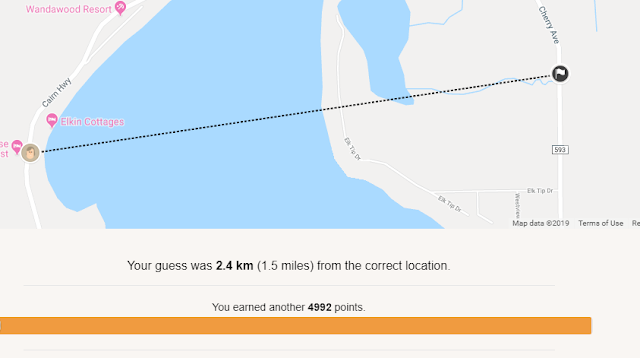 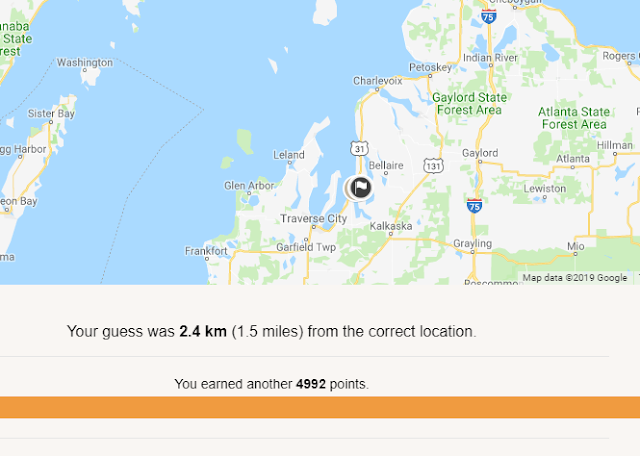 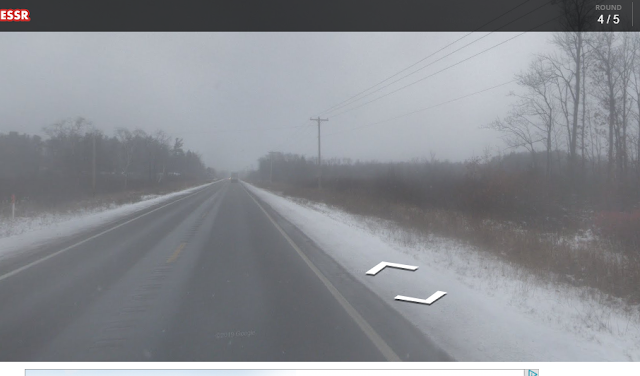 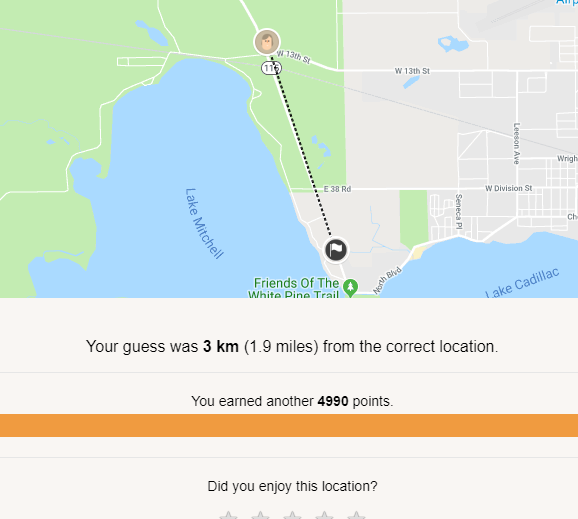 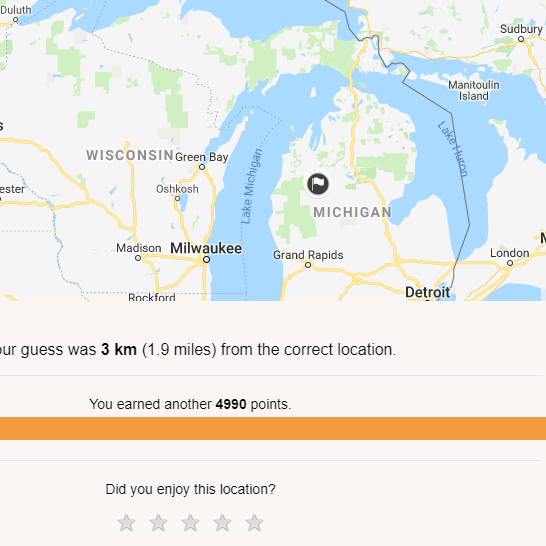 It looks like a mess a nigger would make but you can tell they are white. Hockey sticks.

SAGINAW, Michigan – A man police caught performing a sex act with a car wash vacuum has been sentenced to 90 days in prison. Jason Leroy Savage must also submit to drug testing. The 29-year-old from Michigan, was sentenced Wednesday at Saginaw County Circuit Court. Savage pleaded no contest to indecent exposure last month. Leroy said that due to all the fat ugly nigger bitches oozing out in the streets from Detroit and Flint he had to fuck something with a brain cell. He fucked the vacuum and it cost him $1. Leroy is this week’s budget saver Coupon Winner. 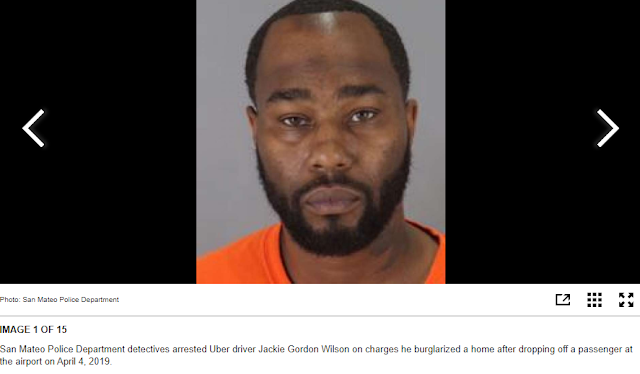 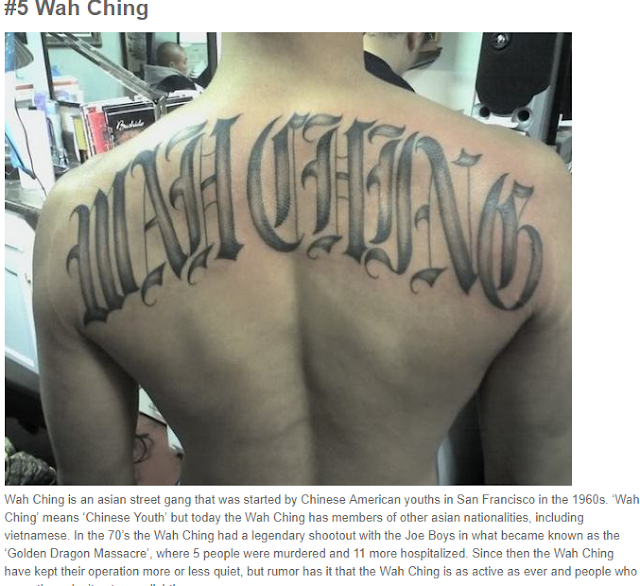