If your looking for a dope slore who loves shoving a fist up her a55 ding ding here’s your winner lovely Amaya. Constantly sleeping around and riddled with DRDs. She lies steals and manipulates to pay for her habit. She also neglects her child by locking herself in her room and leaves her child with nothing but a tv to sit in front of . A Huuuuuuuge piece of sh1t and a even bigger slore. Also goes under the alias as tanzie or tanzee. Says she is a muslim yet fucks every American cock she sees. So desperate to leave a place full of ugly Muslim men that stink like camel shit she will do anything. And I mean ANYTHING!!!!! To get the fuck out.

I knew it was fucking Iran map thing stuck and hit Antarctica lol.

Iran is a backwards Islamic nation in the Middle East which is next in line to receive the gift of freedom from the USA. Iran borders Iraq, which already has freedom. Being the holy Islamic nation that it is, Iran has quite lulzy laws and punishments. So no “liberated” women, no alcohol, no faggotry, and no fapping. Penalties for committing these forbidden acts include such lulzy punishments as chopping people’s hands off, mutilation, stoning, crucifixion, public beheading, and firing squads. How exciting! Iran is also known for rightfully hating the Jews and exposing the lies created by them them, including, chief among them, the true story of the 9/11 attacks, as well as being enlightened holocaust deniers. 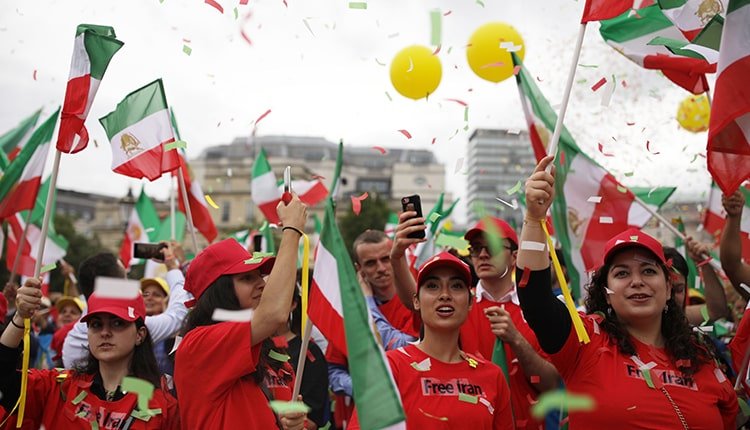 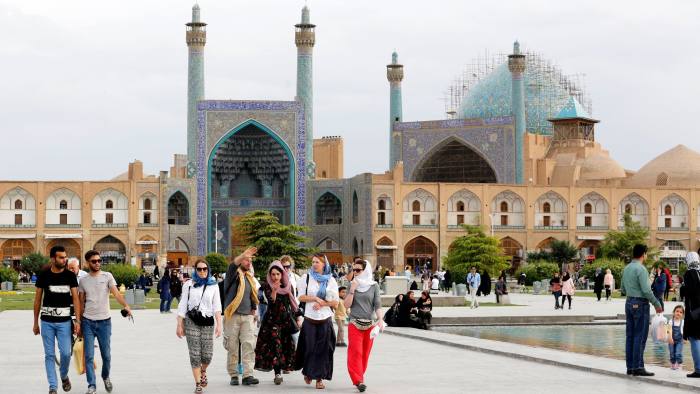 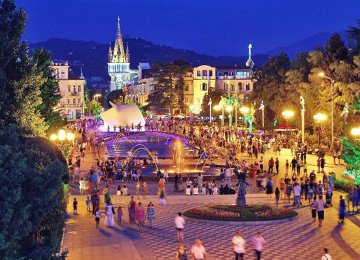 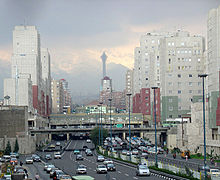 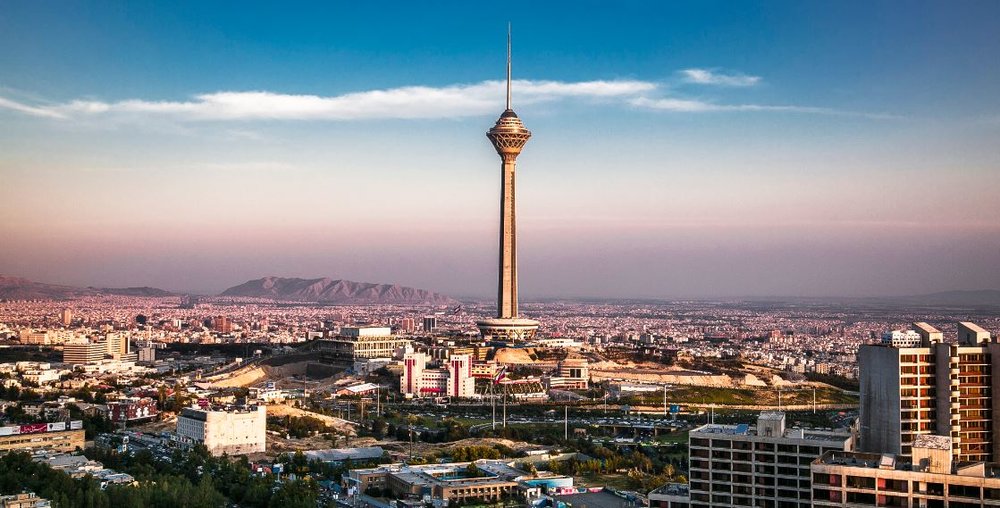 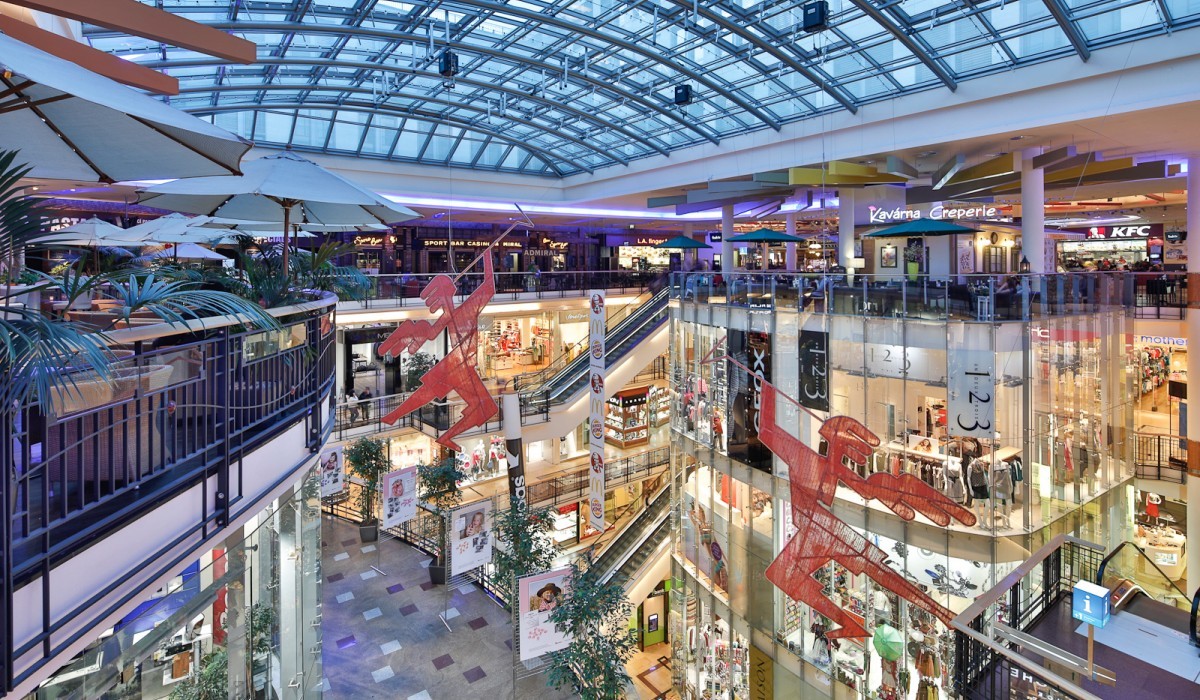 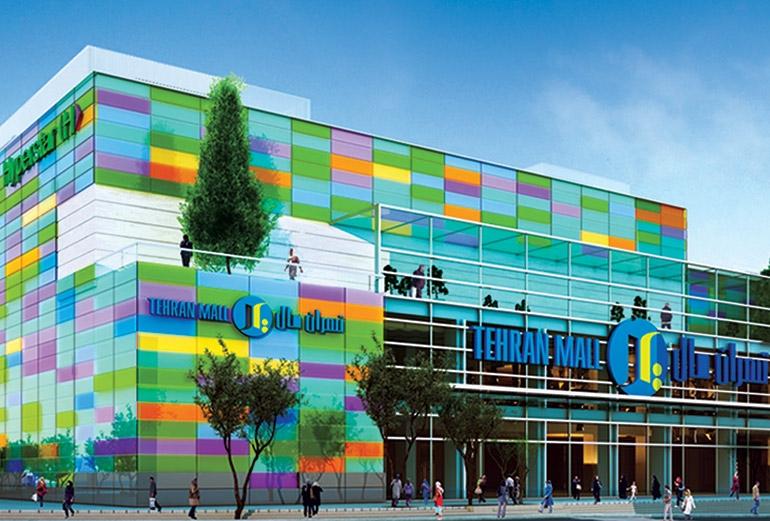 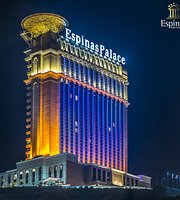