LOL. Kill them all then you will not have food, power, inventions, ect….. You think the Chinks, Pakis, or Jews would help niggers lol. Dead as the shit skin they are. 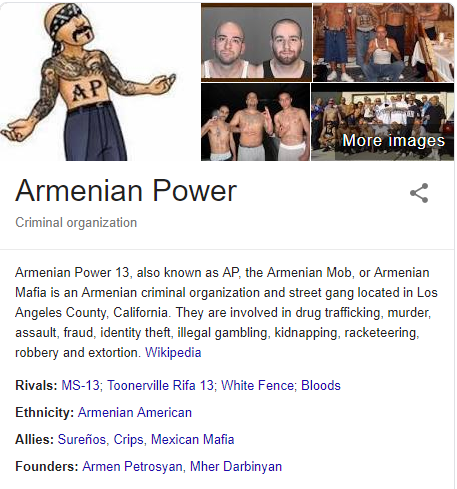 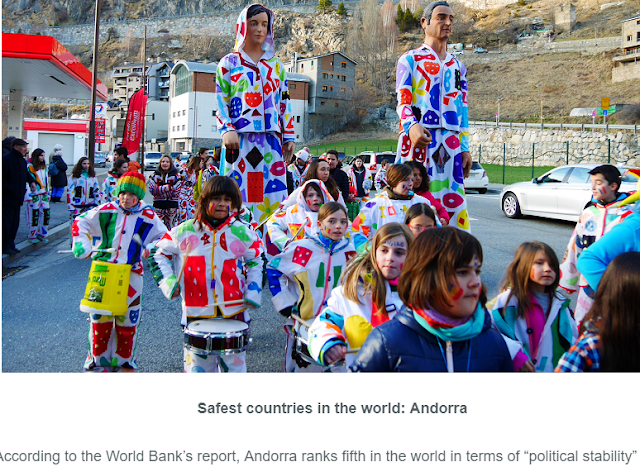 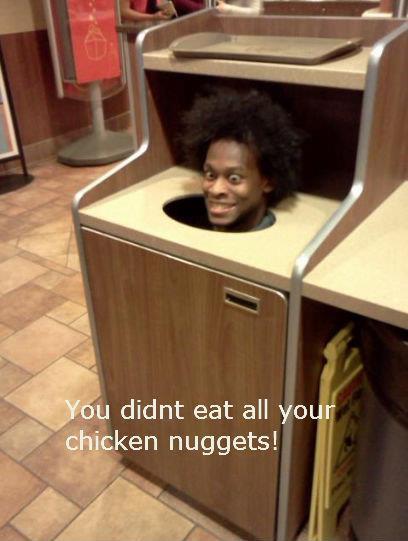 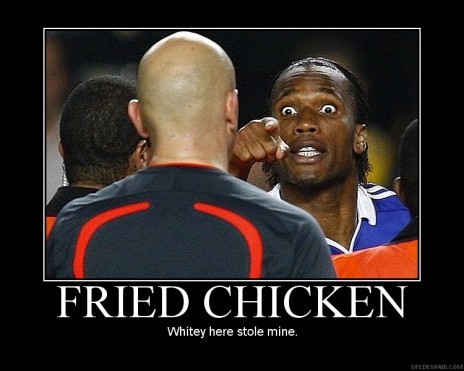 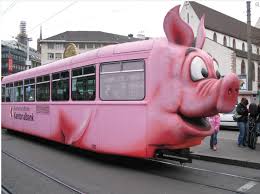 Above is a train in Basel, Switzerland. I wonder how the Muslims like that. 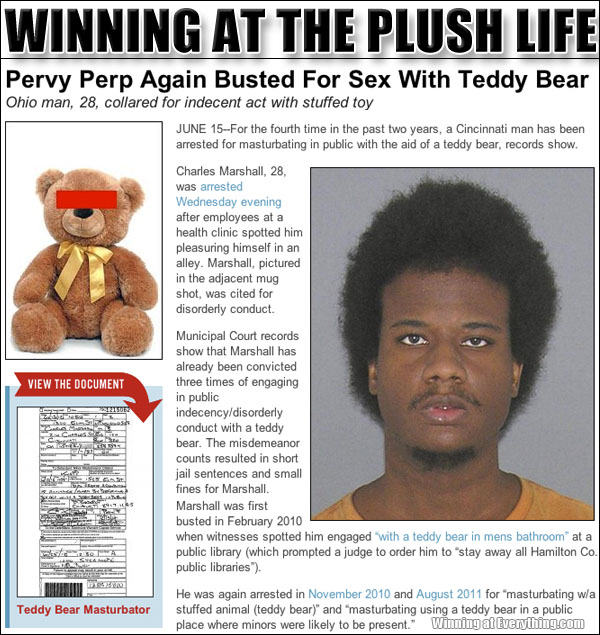 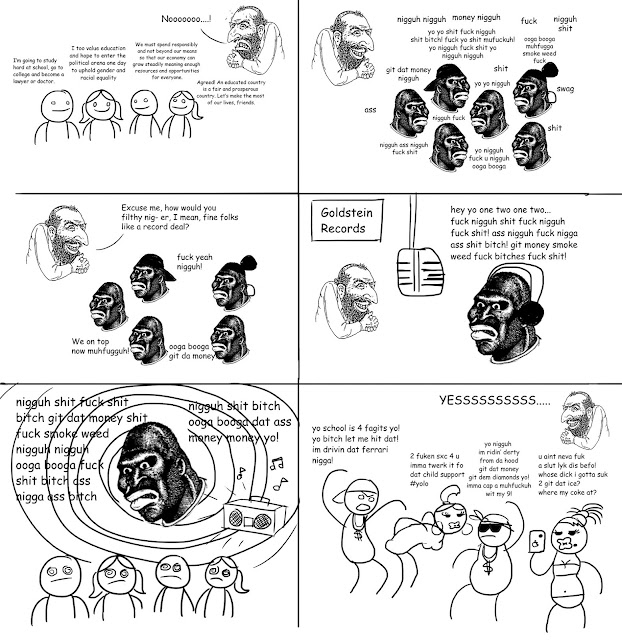