CareerSLhore Victoria, no respect for anything around her. Sleeps with as many men as she can all year(for free and for money depending on “how” you know her, she hides her sex work from “normal” guys who just see her looks and thinks she’s worthy of… Anything lol) around and plays as if she’s a woman worth respecting since she’s been to “college” lol. Like the brainwashing they teach is worth being in debt for lol. So she’s uneducated in debt and broke as well..she’s a floozy/sugar baby and All around waste of life. Dad’s BEEN dead so no real guidance at all, even though she was a younger slore when he was living she became worse when he croked even if deemed impossible. Her Moms a humongous pig who can’t control her slore daughter. They both live in a small 2 bedroom shack in the slums of Nils. She is waiting n some Western man to sweep her away. Fuck Victoria and her stupid Cinderella story I hope a bull shits in her face!!!

This so called saved Christian woman Reyna is a wolf in the church choir… and her prey is our men! She is a high school ex of my husband who reconnected with him via social media. My husband and I were having problems and she of course was there for him like on her knees bent over ready for her asshole to be a jizz container ready. They met up and she spent the night while he was in town. I know all of this because after counseling he admitted everything on his own. So then I went and fucked his brother three times!!! He told me that she was begging him to leave me and trying to break up our family.. Reyna has been running from me ever since. Running her fucking cock sucking whore mouth too from what I heard. I may have to grab my bloody used tampon and ram it down her throat when I see her.

Serbia isn’t for everyone especially blacks and jews. Oh, poor uncultured soul. If not for its abysmal nationalist politics and icy relations with neighbors, Jews would flock at the chance to destroy this great white nation. Its just what Jews do best. So come to Serbia and have a plum spirit and the national beverage, and everyone has a family member who makes it. So have a drink and watch some football and bask in the great culture the Serbs has. Before it gets infected with dieversity.

Geoguessr this one was tough but finally came close. 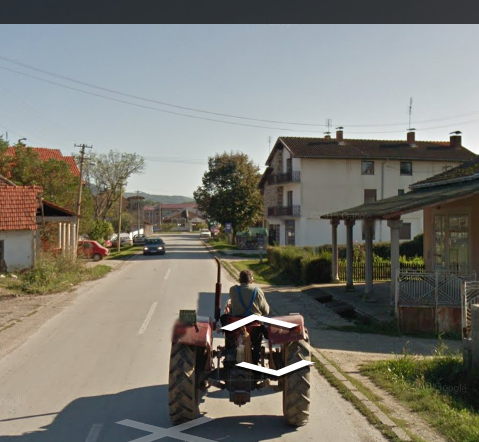 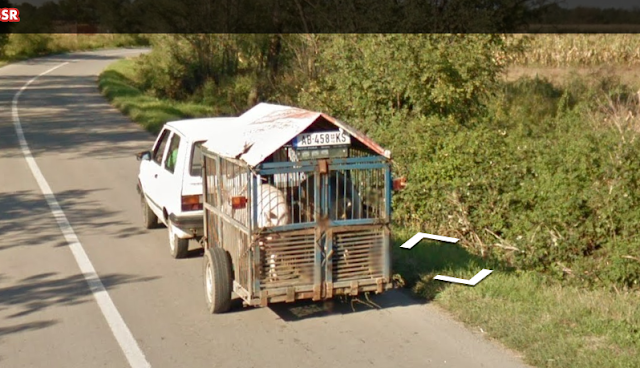 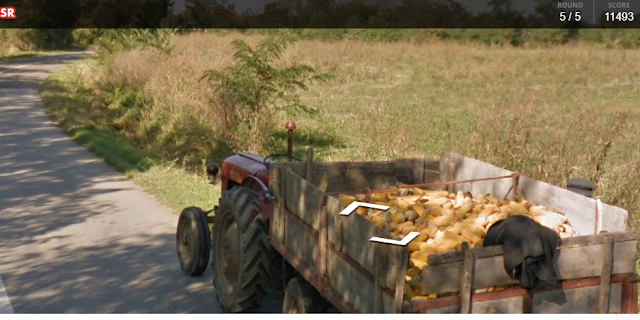 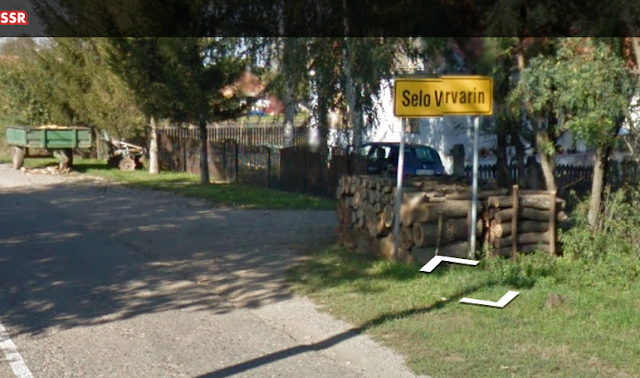 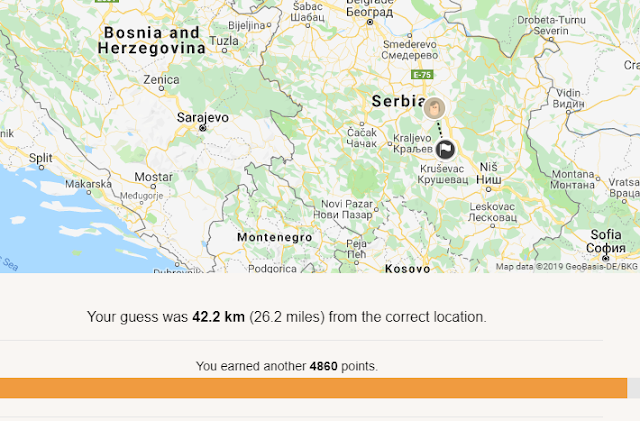 Other Posts Relating To this Topic On This Great Blog