There was literally nothing for miles until I stumbled in on this turban nigger. Nothing either way.

Crime happens frequently in Dakar, in areas like the airport, Place de l’Independence, the Western Corniche and the central part of the Plateau. Dakar’s restaurant district, called La Petite Corniche, and St.-Louis’ restaurant area, are known for muggings and robberies. Keep your belongings out of sight to avoid being robbed.The Pink Lake or Lac Rose tourist area can be dangerous at night, especially on isolated beaches. Travelers should not go out alone and must be extremely cautious of niggers. Just keep your eyes peeled and be aware of anyone lurking close by, so basically keep your finger on your nigger repelant hand held device. Leave when it is safest to do so if you are being watched. Highways after dark in Senegal can be dangerous as well, with banditry often occurring in the central and eastern parts of the country, as the niggers blend into the black of night. This danger extends to Tambacounda and Matam.

These niggers are Jamal and Jerome-Luc they are two Senegalese Homosexual Niggers who are fuming mad at the white man. They are mad firstly because the white man is white. They are also mad that it is all the white mans fault they are niggers and are stupid and stink like the inside of a hippos ass on diareah day. They are really pissed that although years ago Senegal was a haven for slaves for Jews and other niggers. These niggers family trees were so useless and stupid. That no one else wanted them as slaves. Not even other niggers. So now whitey must pay. After all it is all whiteys fault for being better at everything imaginable. Whitey will pay for making this nigger a useless nigger. After all god is white and god hates niggers too.

Your Nigger likes fried chicken, corn bread, and watermelon. You should therefore give it none of these things because its lazy ass almost certainly doesn’t deserve it. Instead, feed it on porridge with salt, and creek water. Your nigger will supplement its diet with whatever it finds in the fields, other niggers, etc. Experienced nigger owners sometimes push watermelon slices through the bars of the nigger cage at the end of the day as a treat, but only if all niggers have worked well and nothing has been stolen that day. Mike of the Old Ranch Plantation reports that this last one is a killer, since all niggers steal something almost every single day of their lives. He reports he doesn’t have to spend much on free watermelon for his niggers as a result. You should never allow your nigger meal breaks while at work, since if it stops work for more than ten minutes it will need to be retrained. You would be surprised how long it takes to teach a nigger to pick cotton. You really would. Coffee beans? Don’t ask. You have no idea.

Senegal is one of the world’s poorest nigger lands. In 2019 it ranked 162nd out of 188 nigger inhabited regions on the United Nations Development Programme’s Ape Development Index.

In 2020 Senegal currently has approximately 15.13 million groids. The population is young with an estimated 62% of Senegalese under the age of 25. Senegal is populated by niggers with virtually no white influence. The Are fucked in other words. May as well just grab some popcorn sit back and watch.

Not everyone has access to a toilet, and probably would not know how to use it if they even say it, especially among women and girls who still think the get pregnant by dancing to nigger music. Environmental degradation is hindering development in some regions, where the niggers pollute the hell out of the land. Yet That little bitch Greta is too scared to go there and tell them they need to stop. Below are a couple major issues Senegal is facing

Drought in the Sahel is exposing Senegal to recurring food and nutrition crises. Even the evil rain which refused to meet and talk with Jesse Jackson is racist and is not raining to water the niggers crops because the clouds hate black people and have ties to white supremacy because they are white.

There are a ton of nigger countries with French as their language. Well niggers never invented a written language let alone the wheel or fire. This is how you know the French are low. How many countries they may of niggerized.

Now that these niggers stole all these motorcycles they have to figure out how they run. The nigger does not understand that a vehicle needs food called fuel much like your body. I seen one nigger trying to stuff cow shit in the gas tank when I was there. 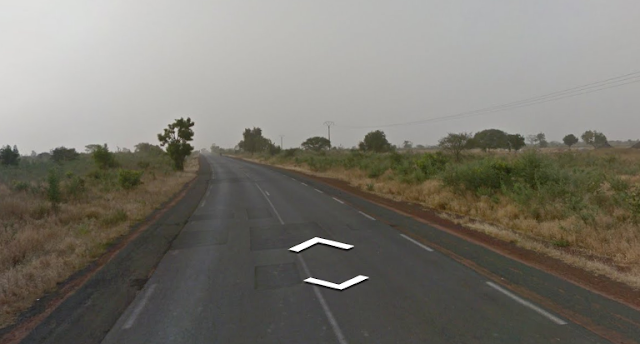 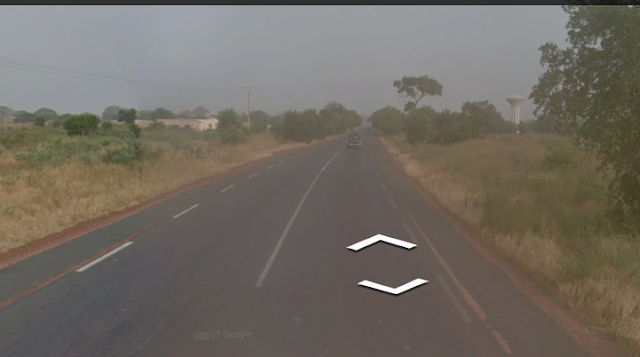 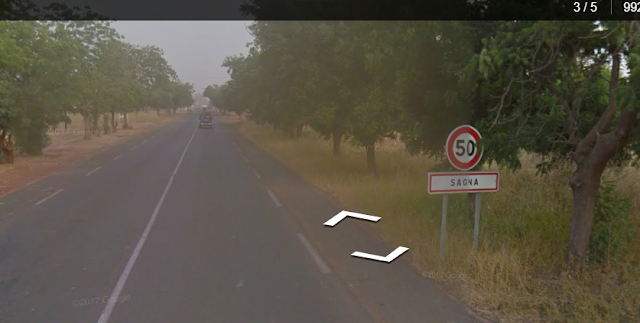 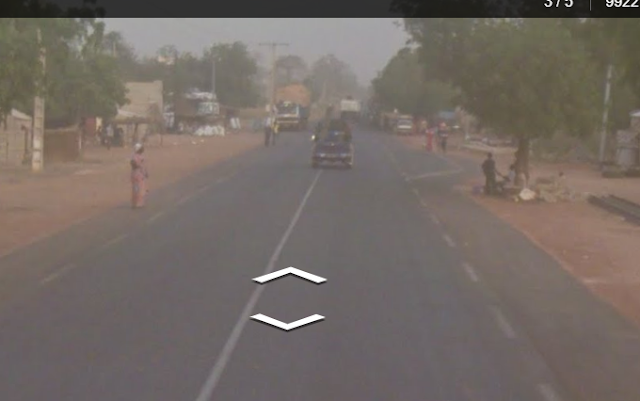 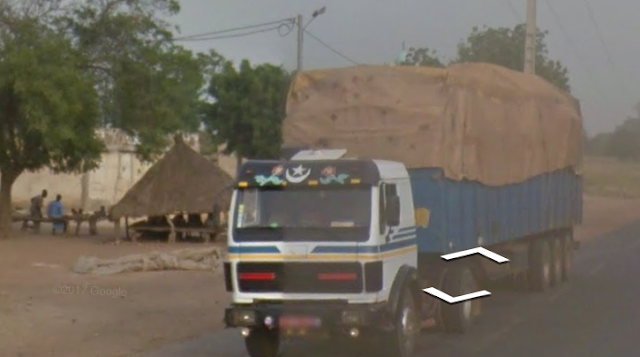 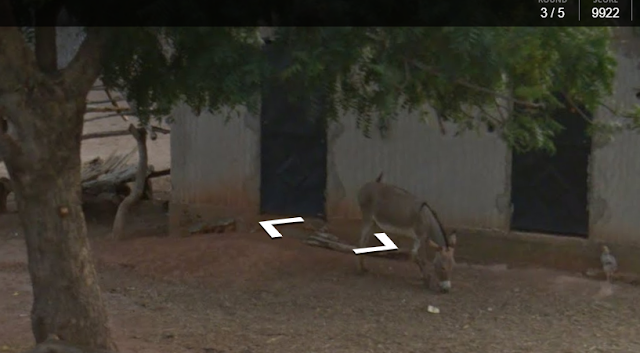 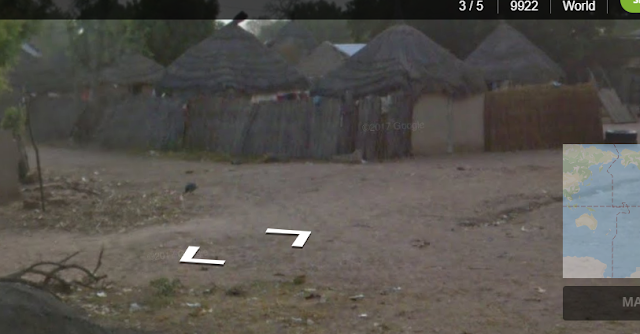 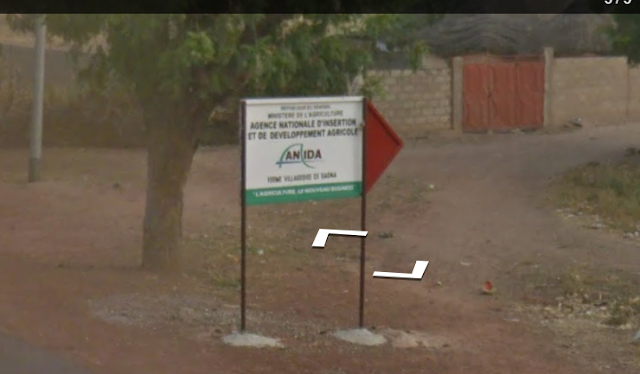 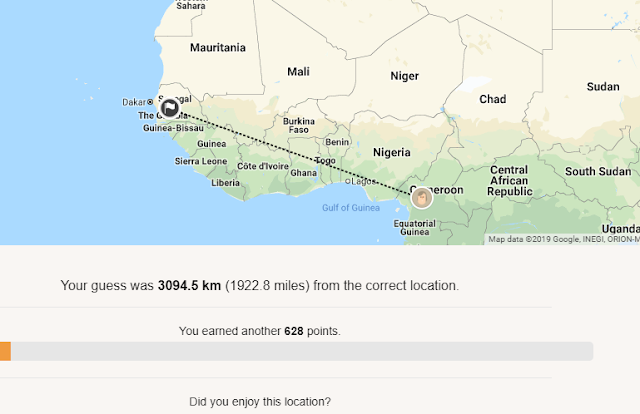 This gentleman is thinking of how big of a shit hole Senegal is. He realizes he could do something to make it better. But decided it is just easier to sit in his UN clothes donations and blame all is fucking problems on whitey. Good job Sambo. After all he was Kingz and shit until the evil whiteman took that away from his smart people.

This is a Kindergarten class in Senegal. Senegal emphasizes a lot of time and effort in education. As you can tell by the buildings and the cleanliness of the place it has really paid off.

“You keep shitting out all these retarded apes Mookeesha. Have you been cheating on me with Curious George again?”