This woman Mary is an executive with some make up company in Saransk. Of course she got the job because of her tits other than that she is fucking useless. She is not to be trusted, she sleeps with her married colleagues, my husband ( now ex) was one of them. I hope when she looks in the mirror, she feels really good about ruining my son’s life, he had to leave his home, he now has to shuffle between houses, he has to change schools. They would meet in their hotel rooms and eat out on their company expense accounts. While I was at home taking care of our son, she was out wining and dining with my husband. My husband would also grab the jet to Dubai ( telling me he was visiting his mom) or Cyprus (some other old bastard she sucks off owns a mansion there). This affair went on for 5 years. I knew something was off at home, I thought he was seeing someone, I was right. He changed his work travel to accommodate her travel schedule. She knew he was married, a sick individual.

Varya, the bitch who slept with my husband. She knew he was married with 2 kids and we actually knew each other. She was divorced more than 5years ago with one kid and lord knows who fathered it. Probably one of the drunk bastards that come over and gang fuck her elderly shit bag mother, the reason she got divorced was because she was serving time for drugs that she would import to Sochi via Turkey. After I discovered their affair, my husband told me he has broke up with her and promise me he will never talk to her even though they are in the same office. We fight when I see her I pull her hair and use her head against bar stool like getting juice for melon. Her whiney shreeks make me kick her in the box so hard the tampon comes out her nose. You can always find Vary where there is lots of cocaine. She is often on her knees in bathroom stalls doing rails off of toilet seats, strangers cocks, the dirty cum covered floor, ect…. Her low self esteem are sickening she is like pathetic American.

Olga wants to move out of Penza and Russia all together. She tried online dating but the last loser who showed up David was a fucking dork. She killed her last husband I was told in 2011. She cut his ball sack off and put it in her Mayo sandwich and it tasted like shit so she gave over half the mayo testicle sandwich to the fucking dog. Then while her husband was running around the cabin screaming and bleeding to death from the place where his balls once were. She picked up a shot gun from the corner and blew his fucking head off. Then she used his shirt as a napkin to get the blood and mayo from her lip. Then went to the bathroom to take a big manly shit while reading Archie Comics. She is single.

This fucking slimey sloot Natalie pursued my husband despite knowing he was happily married to me. Told him she was on the pill and they had a one night stand. She got pregnant of course and then trapped him further. She does this all over Tyumen same sad story. All so she can score her Krokodile for her brother in the Mafia. The are all scum almost as bad as niggers. Sick. 5 kids herself all taken by adoption agencies in America, claims to be a nice person but has threatened to slit my throat and burn house down  Clean up your act bitch.

This piece of trash Anastasia started sleeping with her engaged boss in his house in Novogorod while his Fiancé was out of town taking care of her parents. She went as far as to bring her two daughters to her boss and his Fiancé home (great role model to your kids) to film her getting fucked by her boss!. She knows the Fiancé very well. She even stole some of her belongings like her jewelry and family valuables. She would pawn most for crack or just flat out throw it off a bridge to be a fucking bitch!!!. I have the company emails exchanged between this trash and her boss. Also have the naked pictures and text messages VERY GRAPHIC!!!. Everything was sent over company phone as well. Fiancé found out and broke his fucking luxury cars. Can not wait to see this trash get what she deserves. GHETTO TRASH!!

Despite being run by a guy who fags constantly jerk off to, Russia is fast becoming the least gay-friendly place in the whole of Europe. In June this year, Vladimir Putin and his cronies followed in Stalin’s footsteps by introducing a law banning “faggot shit.” While that might sound like a boring bit of common sense. It makes faggots and Jews whine in anger and cry like little girls. They know that they are useless and believe that since they are miserable everyone else should be miserable with their faggot fudgepacking sick pedo shit everywhere. It makes them 7th on the list of countries that hate faggots the most. Good on you Russia.

These Russian Dudes up above are about to film their version of Bang Bros. Staring Helga and her big monster melons that get wheeled around in a wheel barrel.

I fucked up and erased it. This city was around Georgia the country not the US state. That confuses alot of people and all niggers.

No point in pushing it Igor just grab your fucking cane and hobble there. Russian Automotive Industry does not compare to Russian Space Technology . Probably spend his gas money on Vodka.

Not so much the bigger cities but in Russia alot of these smaller communities I see no fucking stores. Hence they probably have almost no Pakis or Koreans.

Building in the middle of nowhere looks like a bunch of tetris blocks. Looks fucking stupid and there are no signs.

Such a big fucking country with such a funny looking language. But also very beautiful. If they ever get a pack of wild niggers slip through the borders hide out and breed Russia is fucked. Well not really Niggers can’t feed themselves and I highly doubt the Russians will feed them. 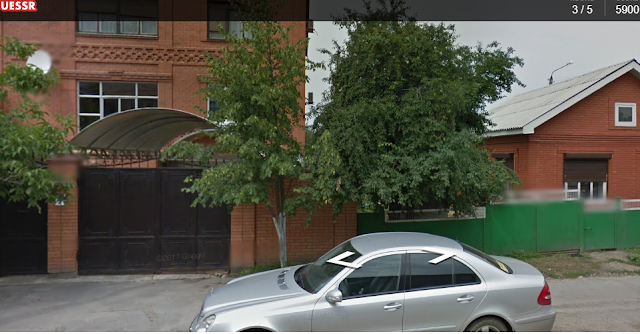 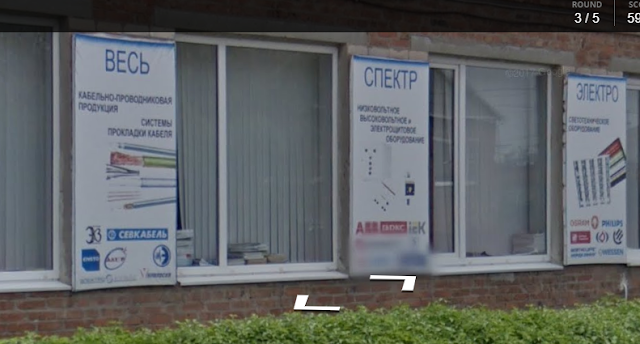 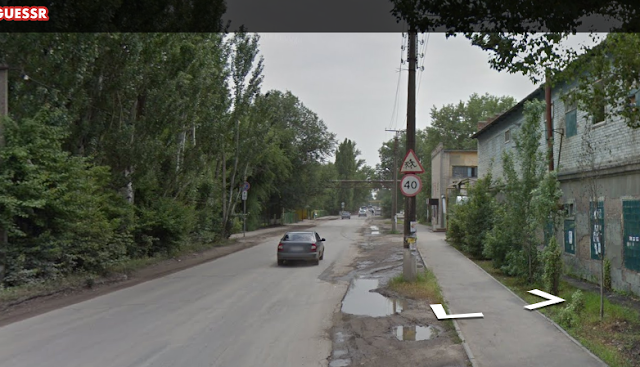 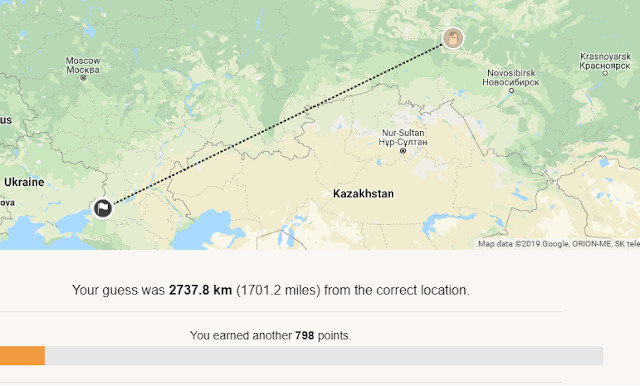 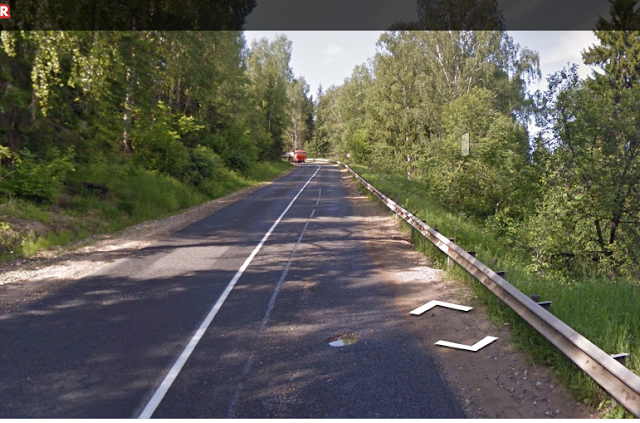 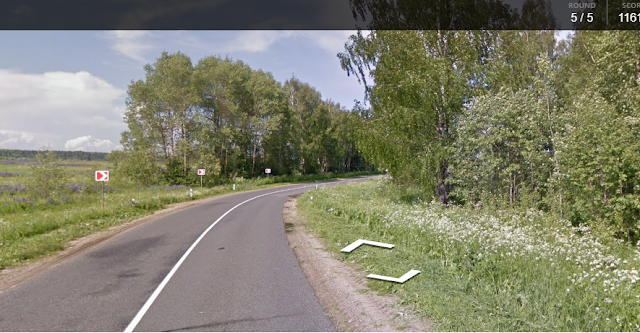 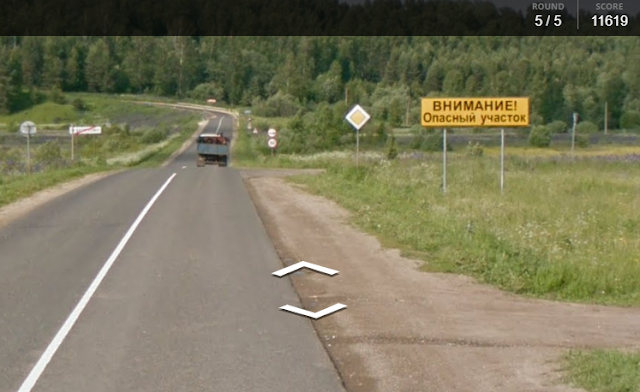 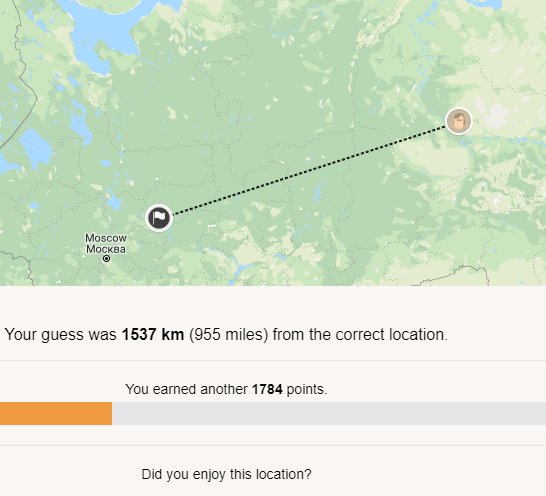 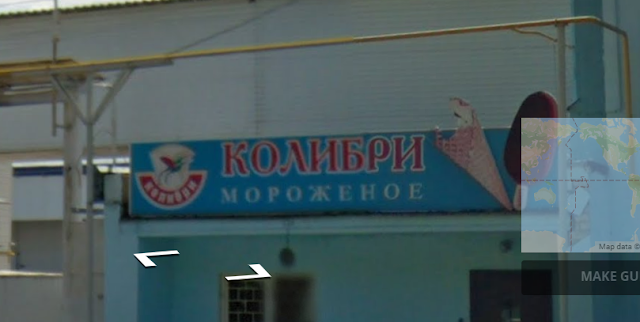 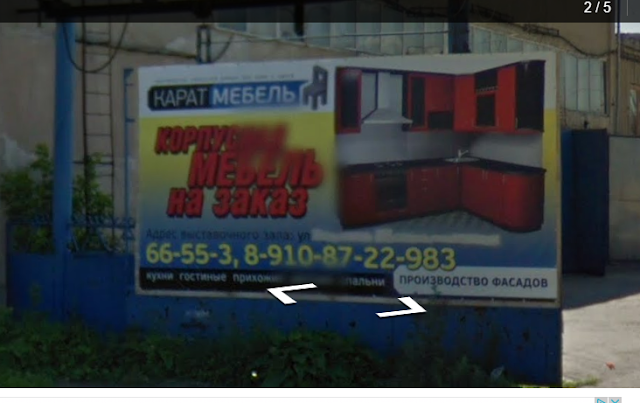 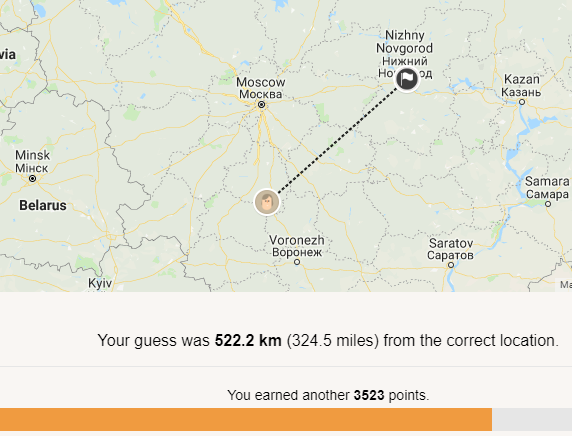 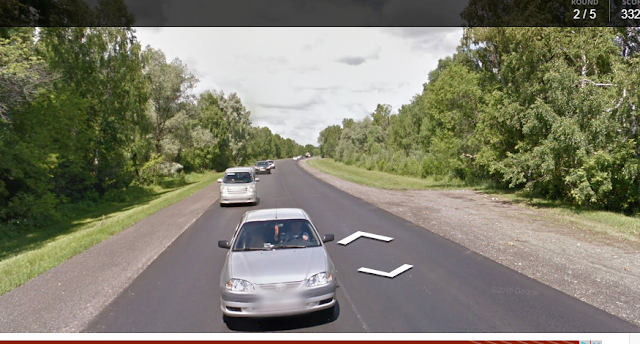 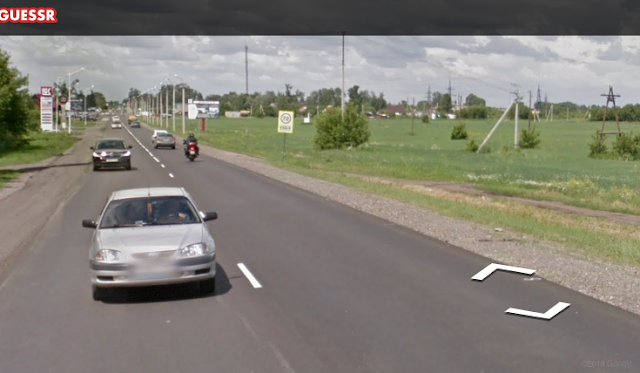 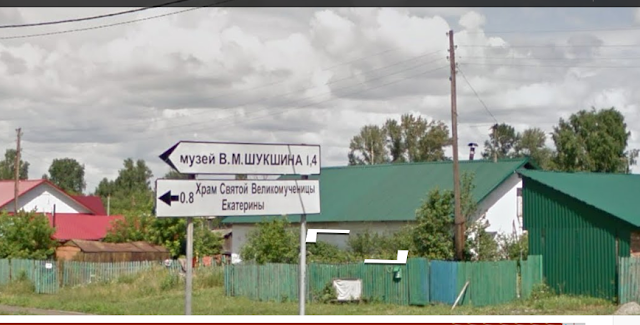 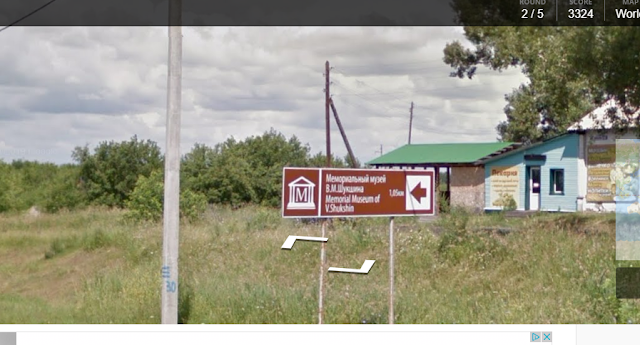 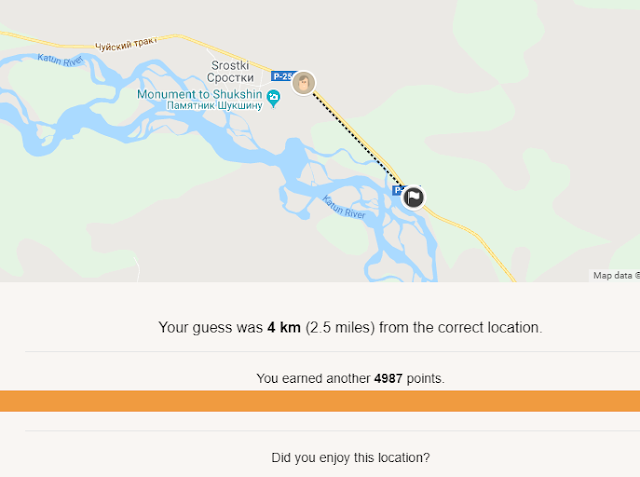 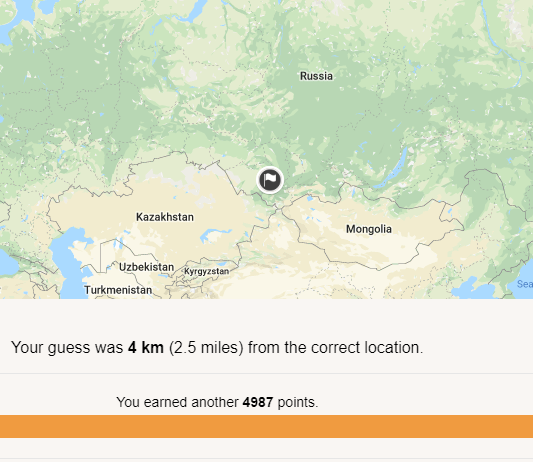 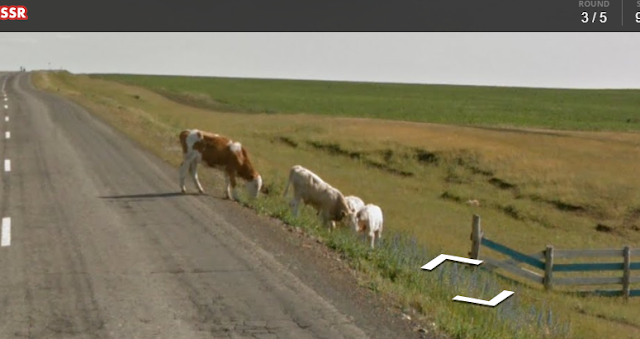 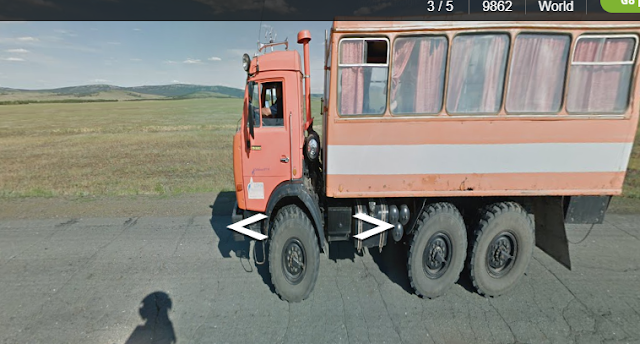 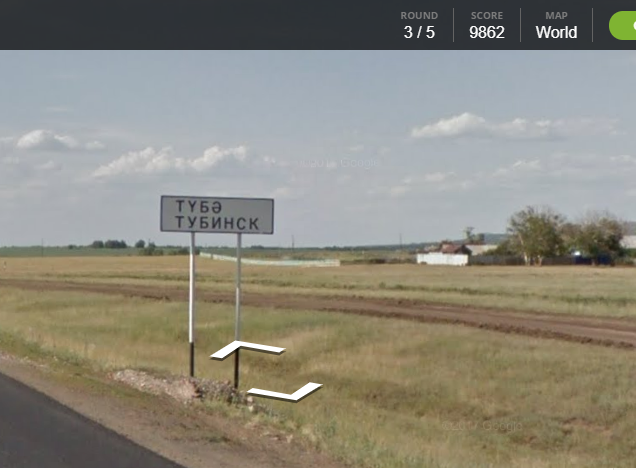 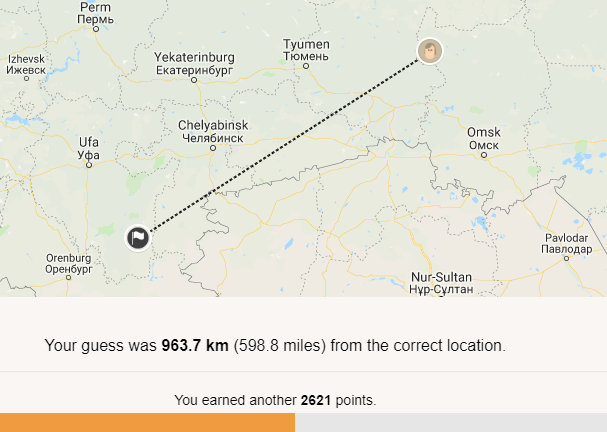 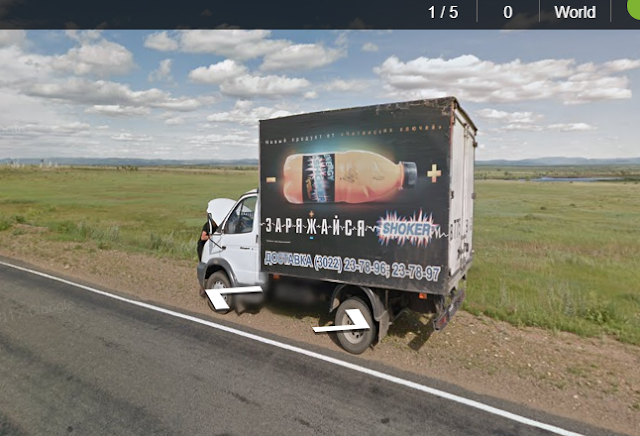 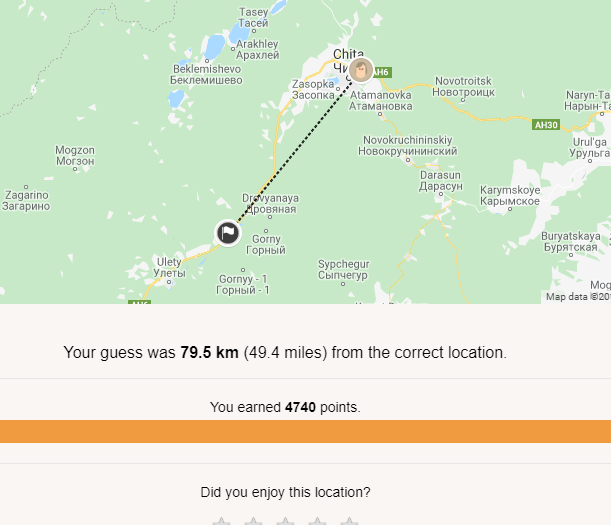