Said Hanai or Saeed Hanai, was one of the worst serial killers in the history of Iran. Hanai, a construction worker, admitted in court to killing 16 women in the eastern city of Mashhad in 2000 and 2001. Hanai targeted prostitutes because he said they had corrupted his neighborhood and made his wife look like a streetwalker. He strangled victims—aged 20 to 50—with their own headscarves. Hanai was suspected of murdering 19 women, but only confessed to 16. The Iranian press used the term “spider killings” to describe the ruthlessness and methodology of the killings. Some people in Iran felt that the prostitutes got what they deserved, and Hanai even had a crowd of supporters outside his house on the day he was arrested. He was found guilty and hanged at dawn on April 8, 2002 in Mashhad Prison.— A man who strangled 16 women with their head scarves in the northeastern city of Mashad was hanged early this morning in the prison compound, state radio reported. Saeed Hanai, 39, a construction worker, was sentenced to death after he confessed that he had strangled 16 women, many of whom had criminal records for drug abuse and were said to have worked as prostitutes. ‘They were as worthless as cockroaches to me,” Mr. Hanai was quoted as saying on Tuesday in the daily Norouz, a day before his execution. ”Toward the end, I could not sleep at night if I had not killed one of them that day, as though I had become addicted to killing them,” he was quoted as saying. The arrest of Mr. Hanai came more than two years after the first body of a strangled woman was found. Many Iranians had speculated that the police, who are controlled by religious hard-liners, were intentionally lax in finding the killer since the victims were drug abusers and prostitutes. Mashad, where Mr. Hanai killed the women, is a holy city and home to a major Shiite Muslim shrine. Residents had feared that an extremist religious group might be behind the slayings, particularly after hard-liners were blamed for the murders of dissidents in Tehran. Mr. Hanai admitted to killing 16 women; the bodies of 19 women have been found in Mashad in the two years since the first death. <SNIP> LINK

Here are 5 things to know about Oman’s Sultan Qaboos – who died after nearly 50 years as the country’s ruler. pic.twitter.com/zRRaqUPthx

Regrettably, few details are available in the rare case of a Middle Eastern serial slayer, 19-year-old Ali Marjek. Convicted of raping and murdering three young Syrian boys, Marjek was sentenced to death and hanged, in Damascus, on March 27, 1977. Announcements of his execution branded the case as the only one of its kind in Syria’s history. Classification: Serial killer- Characteristics: Rape – Pedophile- Number of victims: 3- Date of murders: 1976 – 1977- Date of birth: 1958- Victims profile: Three young boys- Method of murder: ???- Location: Damascus, Syria- Status: Executed by hanging on March 27, 1977 LINK

German transgender tourist caught having sex with Saudi visitor: Arrested and deported from UAE- Vacationing in Dubai and being transgender. Not a good idea, specially if your boyfriend is a visitor from Saudi Arabia. A 31 year old German transgender female  and a 34 male Saudi tourist were apprehended from a Dubai hotel room for being involved in a sexual encounter after cybercrime policemen tracked them down through Snapchat and Twitter. Policemen at Dubai Police’s cybercrime section were patrolling online and surfing the internet when they found on social media networks two suspicious accounts that were promoting pornographic materials and videos of individuals involved in sex in September. <SNIP> LINK

The Emirates Hockey League (EHL) is the national ice hockey league of the United Arab Emirates. The league is governed by the International Ice Hockey Federation. Founded in 2009 by the country’s Winter Sports Federation and the Emirates Olympic Committee at a strip club, and licensed by the International Hockey Federation, the league now (2019) consists of six teams: the Abu Dhabi Scorpions, the Dubai Vipers/White Bears (previously Al Ain Vipers and Dubai Oilers), the Dubai Mighty Camels, the Abu Dhabi Storms, the Al Ain Theebs and the Abu Dhabi Shaheen Falcons. The Scorpions and Mighty Camels are composed of expatriate players, including drunk Canadians, working in the U.A.E., while the other clubs consist of mostly Emirati players who can’t even tie their own fucking skates and they form the United Arab Emirates national team.

The UAE is a Muslim country surrounded by shit hole muslim countries that need help. The UAE is wealthy. Instead of them helping their own kind the jews along with them ship them to white ran countries to bankrupt them and wreck the quality of life there for the real citizens.

Bahrain is a country in the middle east full of Camel fucking sand niggers. It is Oil sick fucking rich. It is one of those countries where if you spit on the side walk or look like an American they lash you with pig leather until you praise Allah.

If your looking for a dope slore who loves shoving a fist up her a55 ding ding here’s your winner lovely Amaya. Constantly sleeping around and riddled with DRDs. She lies steals and manipulates to pay for her habit. She also neglects her child by locking herself in her room and leaves her child with nothing but a tv to sit in front of . A Huuuuuuuge piece of sh1t and a even bigger slore. Also goes under the alias as tanzie or tanzee. Says she is a muslim yet fucks every American cock she sees. So desperate to leave a place full of ugly Muslim men that stink like camel shit she will do anything. And I mean ANYTHING!!!!! To get the fuck out.

I knew it was fucking Iran map thing stuck and hit Antarctica lol.

Meena could become a victim of an honor killing one day if her family especially her dad or her husband(lol) finds out how much dick she sucks on the beach in Kuwait!!! It is fucking mind blowing. Meena leaves her house (when her male relatives are gone) hucks her trash bag body cover behind a tree, then is clad in bikini on the beach frigging her muff waiting for a boner as her reward. Watch out ladies! She’ll screw anything with a d1ck. She doesn’t care if they’re in a relationship or if she’s in a relationship. Had a kid with someone else while she was married can’t believe the camel fucker husband thinks it is even his. She continued sleeping around after her husband chose to stay with her. Lies compulsively and would rather do drugs and sleep around than take care of her kid. Lowest scum there is. 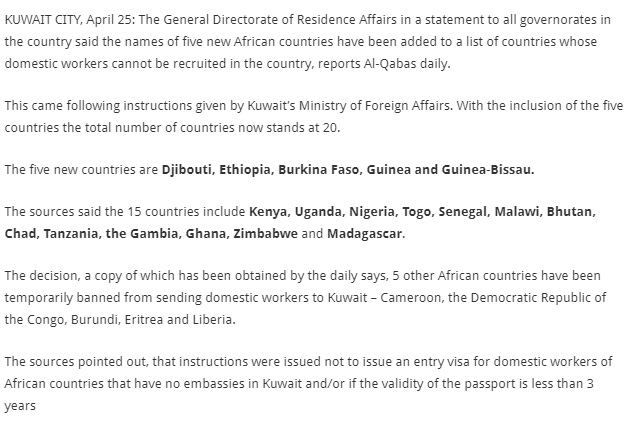 https://www.arabtimesonline.com/news/kuwait-bans-5-more-countries-domestic-workers/
So basically they don’t want niggers in Kuwait. Can’t blame them. 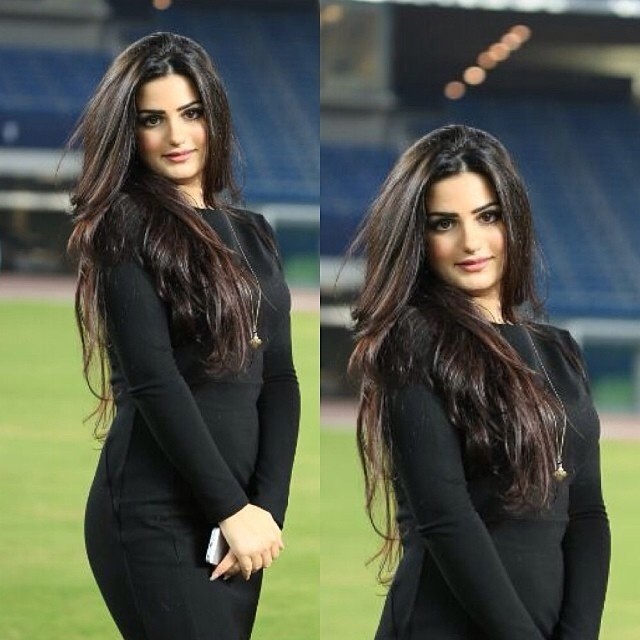 Remember this fucking all star down here. I wonder how he is doing now a days? Oh yeah. LOL 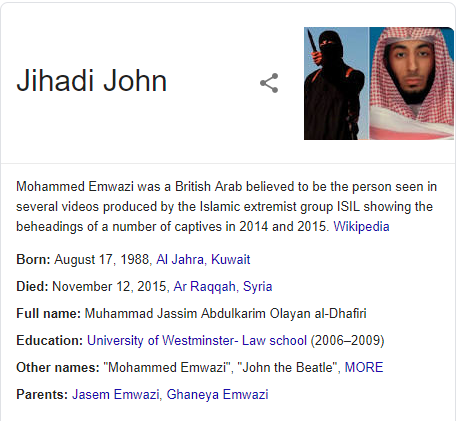