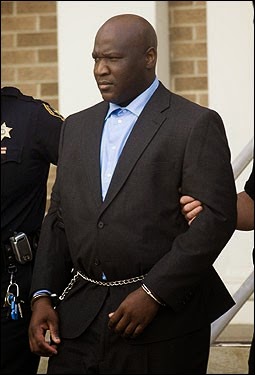 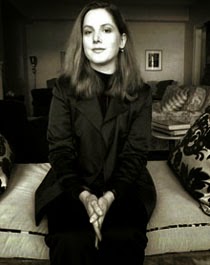 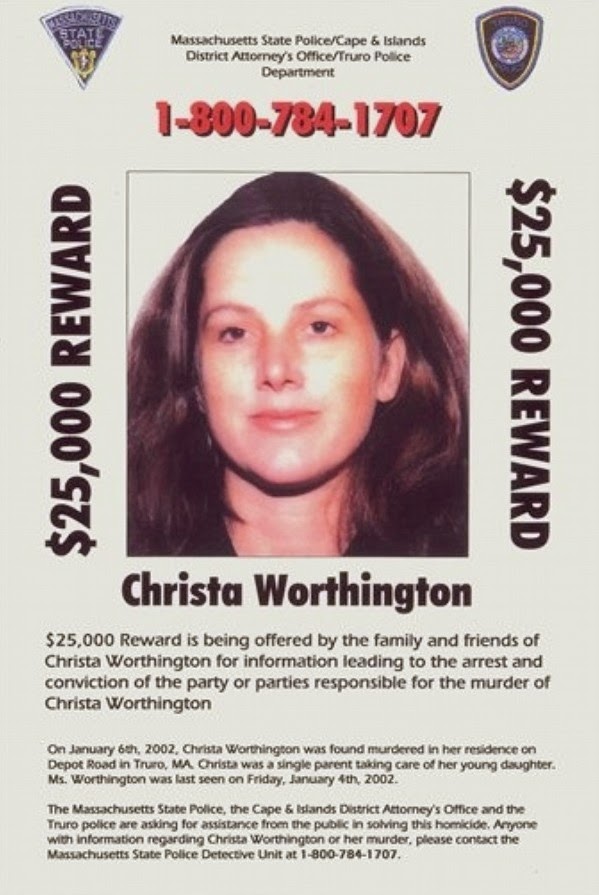 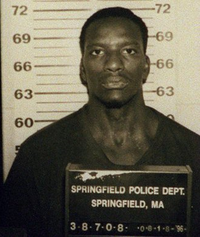 Alfred J Gaynor is a serial killer and rapist who killed nine women in Springfield, Massachusetts. He was also a crack addict. Can’t you tell by the soul less picture? Gaynor was born in Springfield and worked odd jobs often as a handyman or auto body repairman. He would often meet his victims in their mutual quest for crack/cocaine. Between April 1995 and February 1998 9 women died at the hands of Gaynor. 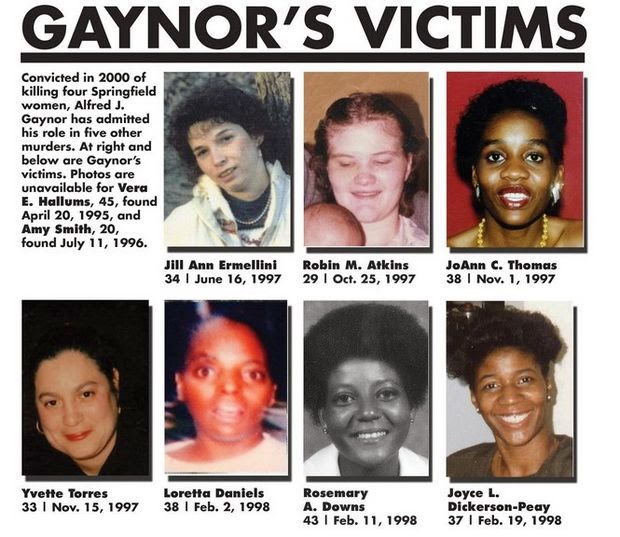 Victims
Vera E Hallmus: 45. April 20th, 1995. Found strangled and beaten in her apartment. She was a mother of four. She was bound and tied with electrical cords and hit on the head with a kitchen pot also. This was how Gaynor repaid her for her letting him sleep on her floor.
Amy Smith: 20. July 11th, 1996. Found in her apartment. After her death her 22 month old child died of starvation and dehydration (Destiny Smith). The only victim who was not a drug user.
Jill Ann Ermellini: 34.June 16th, 1997. Found in the cab of a truck in an auto wreck yard.
Robin M Atkins: 29. October 25th, 1997. Found strangled bound and gagged in a downtown alley with large amounts of cocaine in her system. She also had no pants on. Gaynor stole the money out of her purse and then used it for bus fare.
Joan C Thomas: 38.November 1st, 1997, Found dead in her home.
Yvette Torres: 33.November 15th, 1997. Found dead in the bathroom of her apartment by her 11 year old son. At the time of her death she had large amounts of cocaine in her system. After killing her Gaynor stole her VCR so he could pawn it to buy crack.
Loretta Daniels.:38. February 2nd, 1998. Found dead in an alley behind a post office.
Rosemary A. Downs: 42. February 11th, 1998. Found dead in her home.
Joyce L. Dickerson-Peay: 37. March 11th, 1998. Found dead outside an empty restaurant frozen. 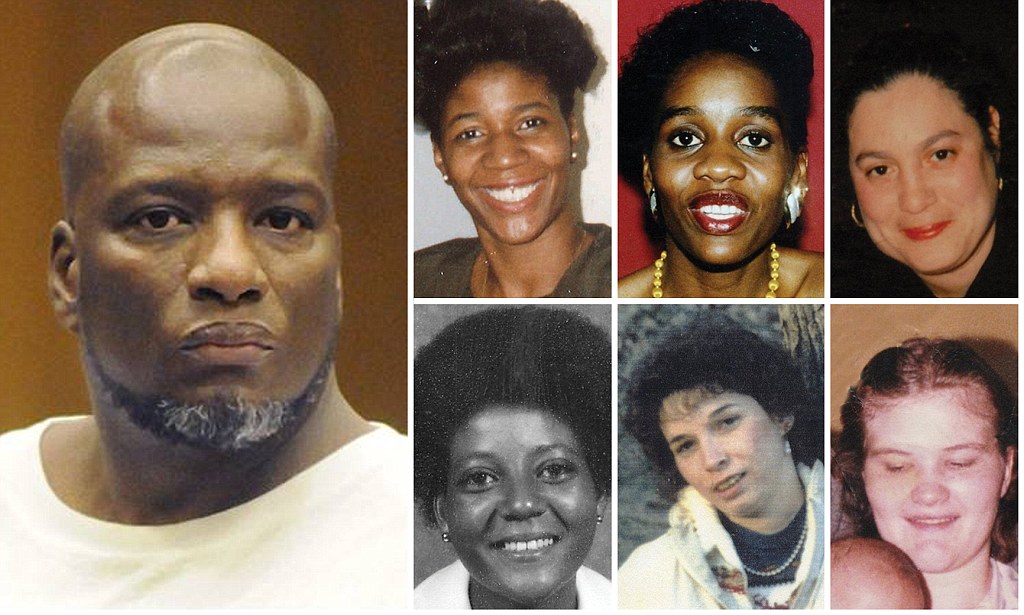 Arrest: Gaynor was arrested on April 10th 1998. He did not confess to the murders until the death of his mother in 2006. He didn’t want to hurt her.
Tidbits
Sentenced to life in prison May 19th, 2000
Links
http://en.wikipedia.org/wiki/Alfred_Gaynor
http://www.murderpedia.org/male.G/g/gaynor-alfred.htm
http://www.masslive.com/news/index.ssf/2010/10/springfield_serial_killer_alfr.html
Tweet