A woman was arrested at a Langley Walmart recently, after attempting to walk out of the store with $1,700 worth of goods. Just before 10 am on June 22, Langley RCMP were called to the Walmart where the theft was in progress. The woman, a 28-year-old Langley resident, was attempting to leave the store with a shopping cart full of goods that included, among other things, “clothing and meat,” police said. “She tried to walk away quickly but staff was able to provide a description to police and she was arrested,” said Langley RCMP . “Fortunately there were several witnesses to the theft and her arrest was swift.” In addition to the arrest, a vehicle was also found that was believed to be connected with the suspect. Inside was $250,00 in cash 1 kg of cocaine and lots of used condoms on the floors. A further background check of the woman revealed she already was the subject of court order not to be within 100 metres of any Walmart. Police said they will be recommending charges of her bending over and taken the forces cocks. My friend is an escort in the Langley area she knows these pigs. They are cops most are small dicked she will be fine.

Everyone meet Taylor the girl that gets around town, this b1tch is the most un faithful person around, from sending nudes to everyone to fuking and spreading her legs for anyone who will touch her. She works at Denny’s and hacks up cum in the bacon and eggs. She is the most ratchet girl always hitting up guys who our taken, watch out for this one ladies. She thinks she tough sh1t but she ain’t nothing but a low life, bitch can’t even support her kids or buy crack or meth. This b1tch  has send multiple dirty ass pussy photos hoping someone will give her the attention she needs since her baby daddy is to much of crack head and cares more about hanging on the strip smoking crack. She thinks she’s super tough but I beat that fat b1tch up and she still denies it. She’s a compulsive liar nothing out of this mutt mouth is true. She’s a back stabbing b1otch ladies. Watch out for this lazy eye sloth she’s a walking drd.

If I had all those guns, anywhere that I lived would be crime free.

It does look like it is in Langley but the address says Surrey. Oh well lots of pakis regardless. 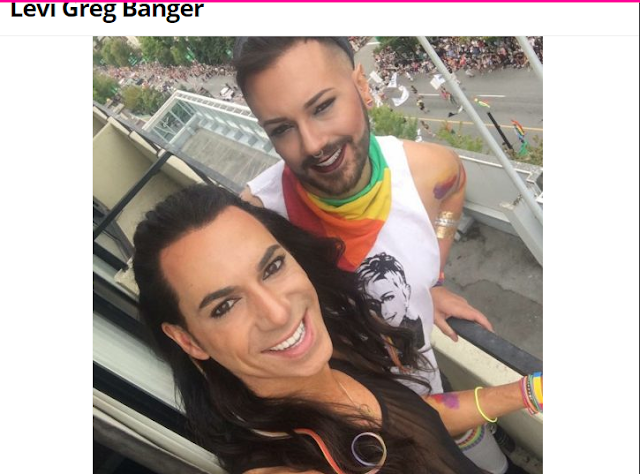 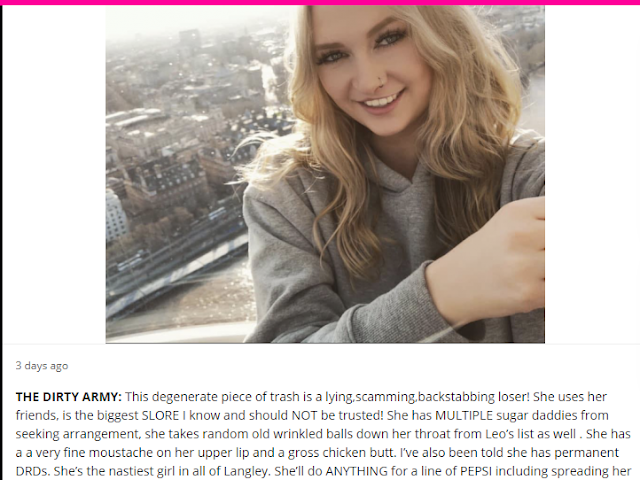 I would bang this chicken butt slore, I know she can’t be trusted but neither can I I never got my balls snipped. 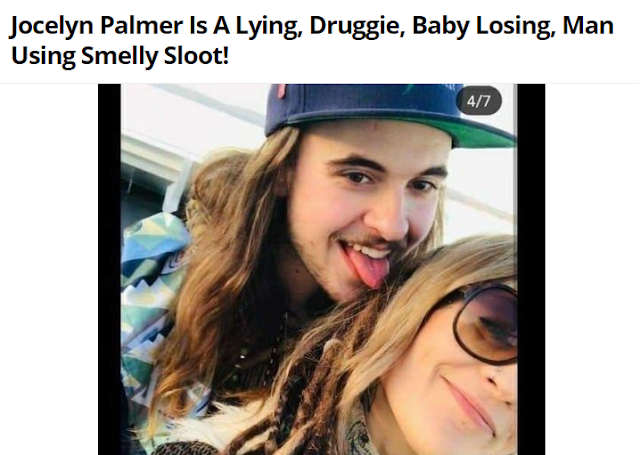 Take that Jocelyn you smelly sloot. Fuck you and that greasy looking child molester with the mullet behind you. 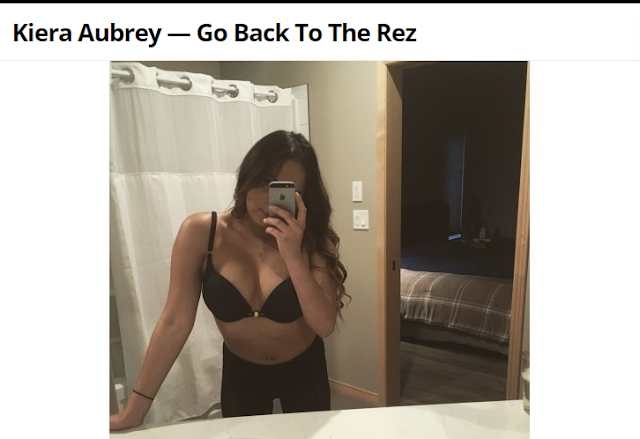 I love the fucking title there just straight to the point.