This is Megan and she from the part of the city which is in the state which gets tornados, grows corn, and has uglier women even than Missouri. I know that my ex husband bares some blame, but this fake bitch knew he was married and told him several times “It really sucks that you’re married” all the while putting pressure on him to leave me and a 10 year marriage and his 3 kids. She spread her legs just days after meeting him and used sex to manipulate her way into his life. She and she alone is responsible for ruining my marriage. Now she’s alone once again, and recently checked into drug rehab for abusing heroin. She tried to ruin my life and his too. I was down and out for a while on meth and male prostitutes named Chuck, but I bounced back better than ever and I’m sure he will too. She’s the one that has to get up and look at her fake, nasty, caked on makeup wearing self in the mirror every day. Phony bitch!

This slore Brittany from Independence was messing around with my fiance’s pole at the time. He left me for her slut whore ass. She knew about me but didn’t care. She laughed at me on facebook, and even went to my work and told them how she fucks my fiance. Have fun it will be fun for a couple of months then he’ll cheat on you. Karmas a biatch I seen Brittany hiding in my shed while they were fucking like I was stupid and didn’t notice. She rammed rakes and shovels up her snatch. I thought the smell from the shed was a dead fucking cat it stunk so bad out there. Then I realized. I didnt own a fucking cat. Brittany albino crack meth infested pimple ass. Hope your yeast infection crusts over and your vagina rots out of your stomach bitch.

Races reversed, the biggest story in America. Right? You know what happens when a black individual engages in a mass shooting? Silence from the corporate media. They can’t be promoting racial stereotypes, can they? 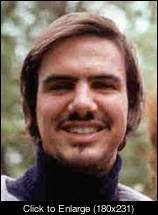 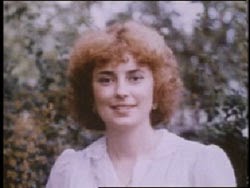 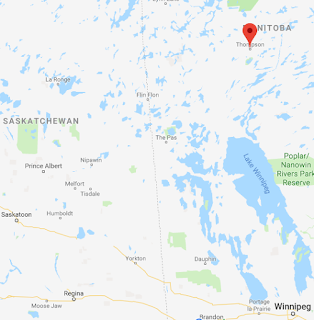 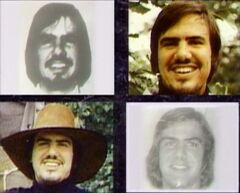