She looks like that bitch that shit out the Coaldashian HIV sisters the one that married the fag that cut his dick off.

The British socialite — the daughter of disgraced late media titan Robert Maxwell — said she started working for Epstein in 1992 before the two became romantically involved. “First, I was consulting and what I did was I helped with decorating houses and in hiring staff to help run those houses,” Maxwell said in the beginning of a seven-hour deposition from 2016 that was unsealed Thursday. She said she was also responsible for scouting masseuses to give Epstein rubdowns — but denied they were for sexual reasons. 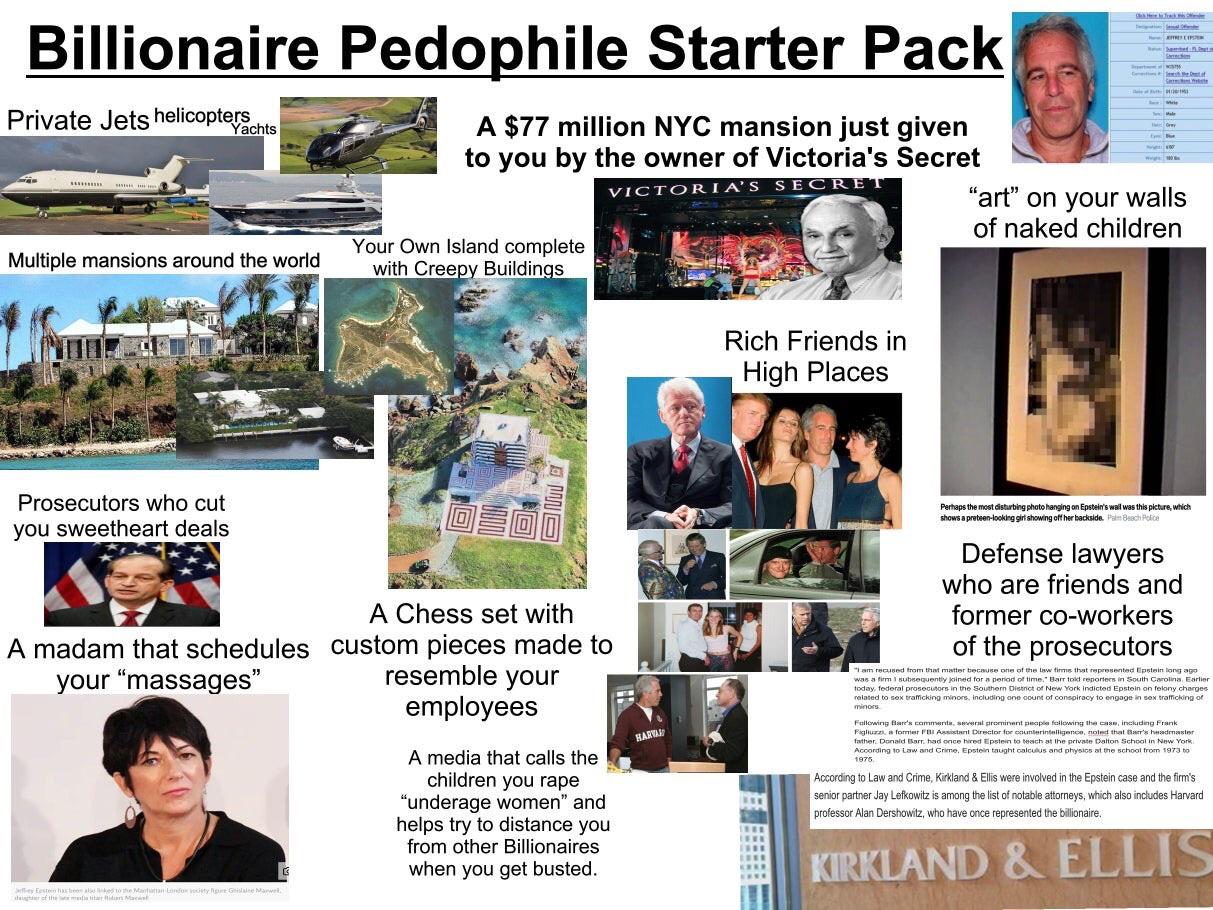 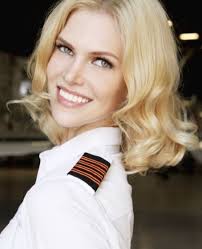 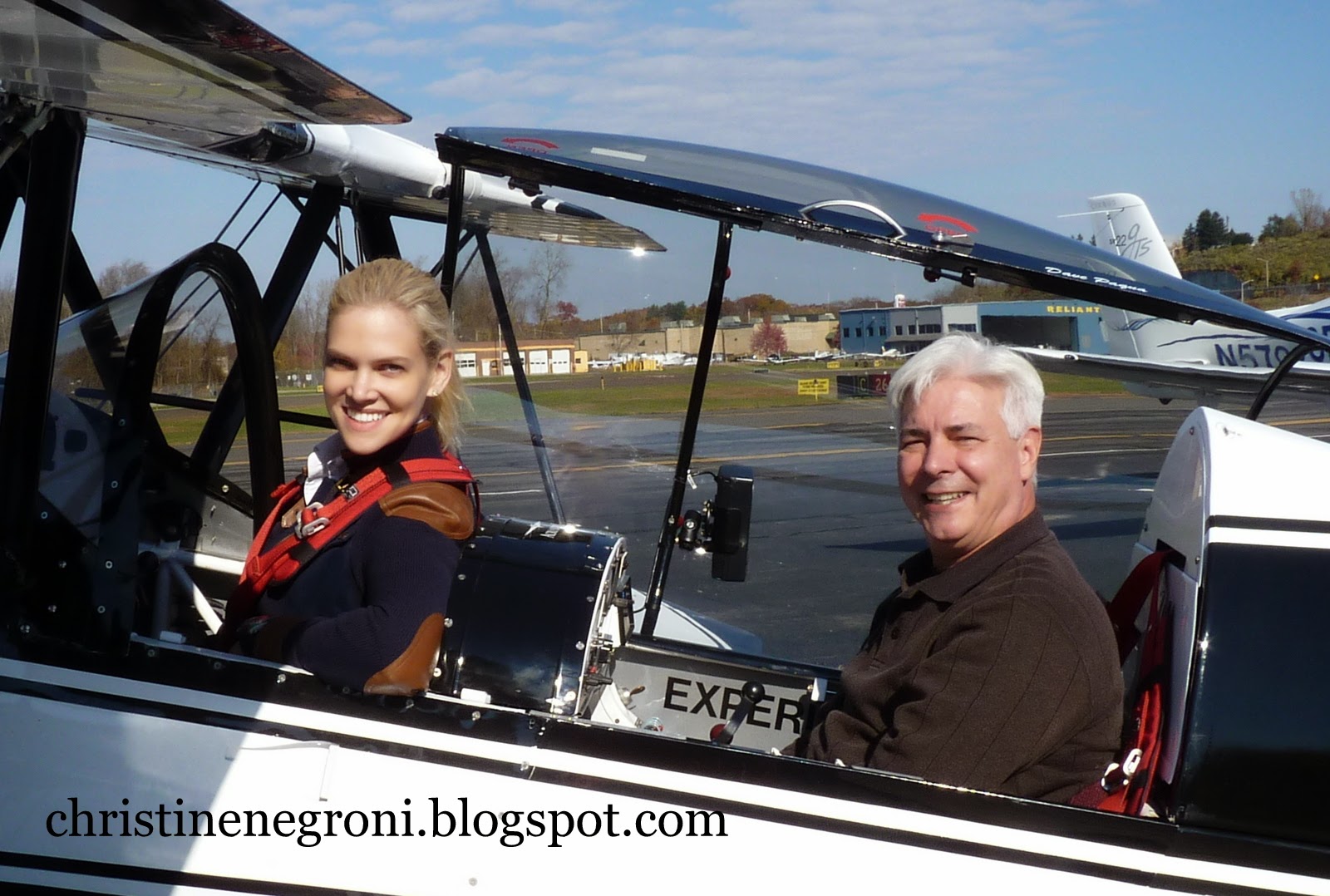 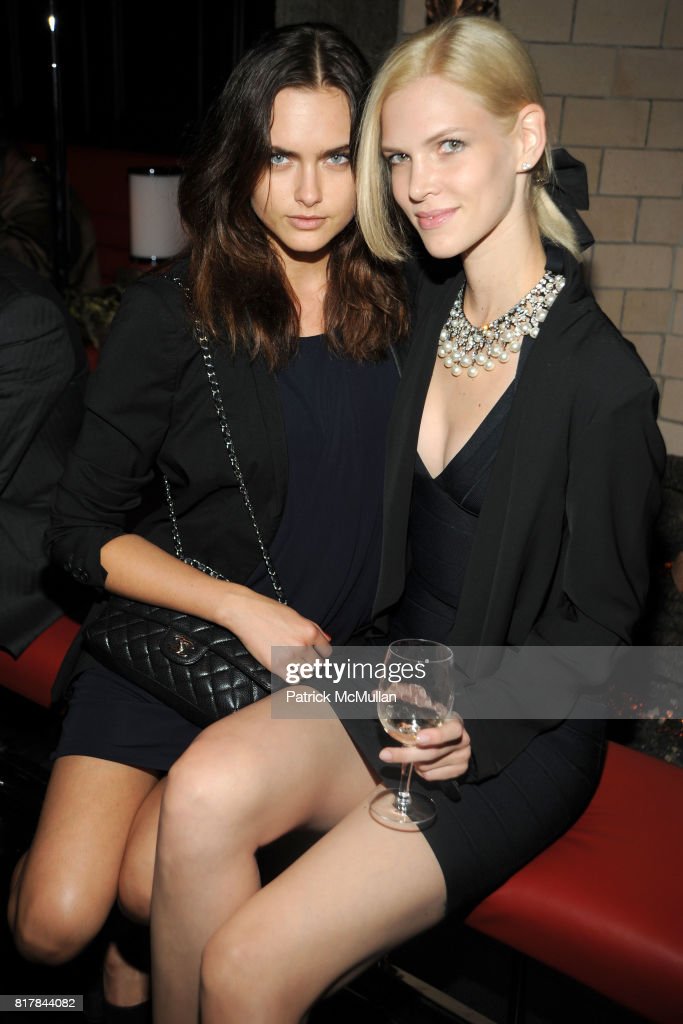 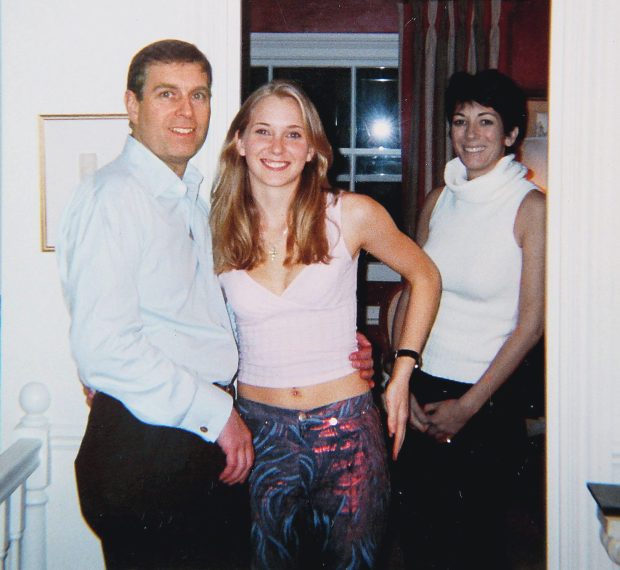 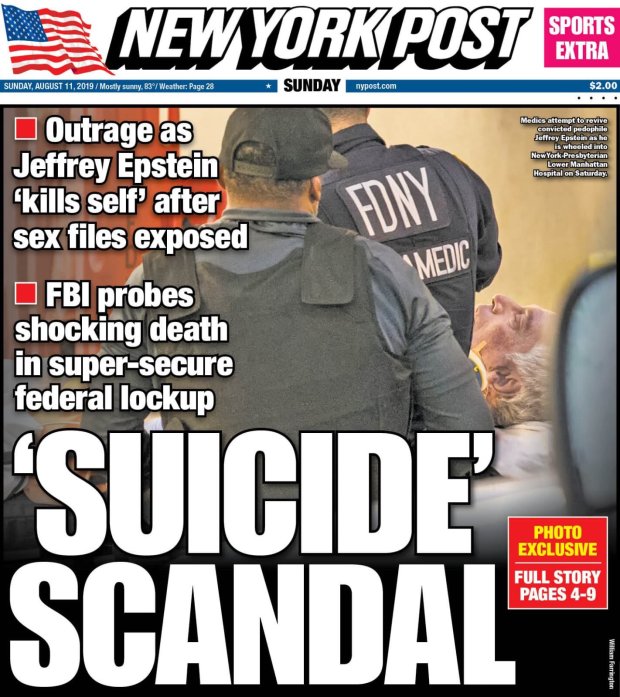 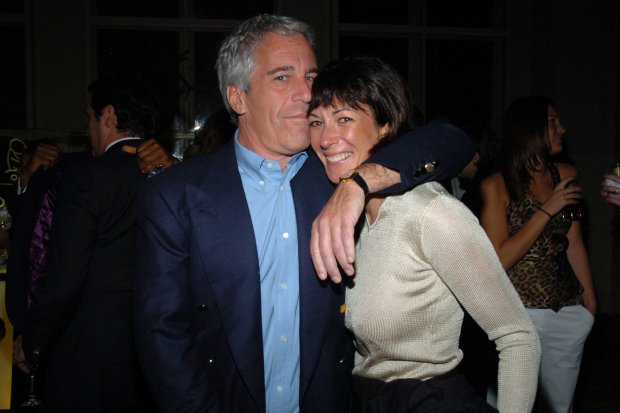