“We are tracking acts of harassment, vandalism and violence as well as a torrent of online abuse,” Anti-Defamation League CEO Jonathan Greenblatt said in a statement Thursday. He added, “It’s happening around the world.”

The Anti-Defamation League said it has documented “disturbing antisemitism” on multiple social media platforms, including Facebook, Instagram, Twitter and TikTok. The group said its analysis of Twitter posts from May 7 to May 14 found more than 17,000 tweets used variations of the phrase, “Hitler was right.”

Group of crying Jews fearing more people are figuring out their lies. 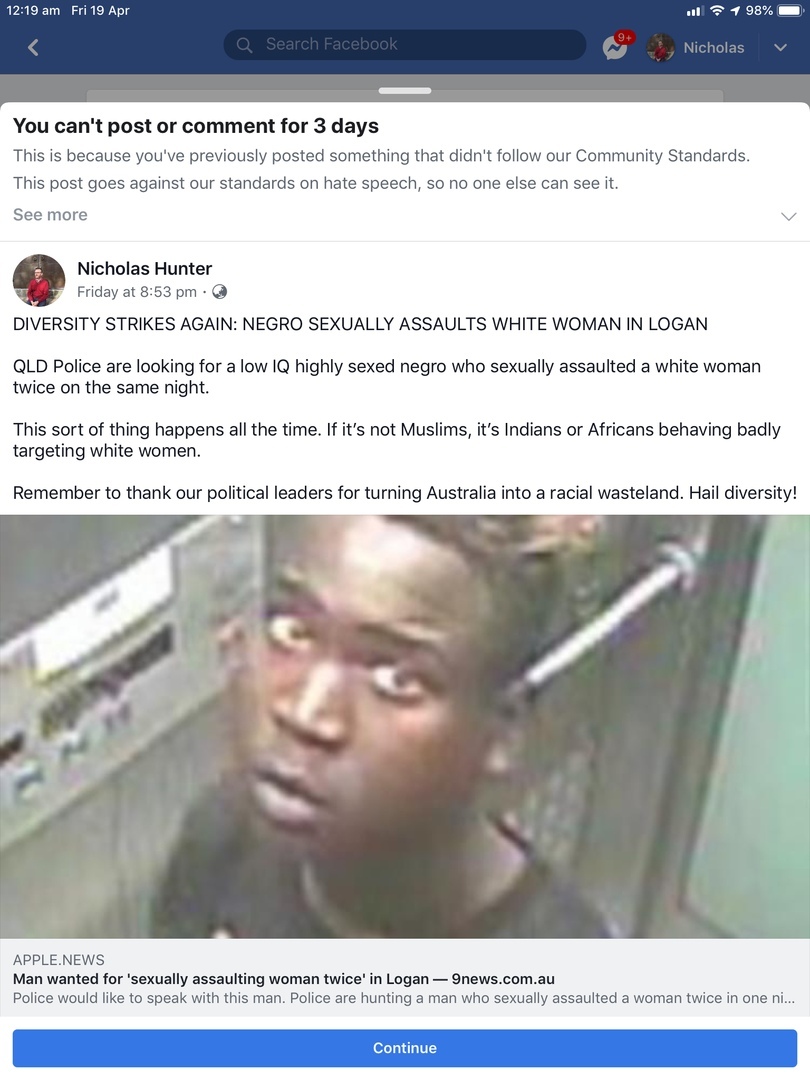 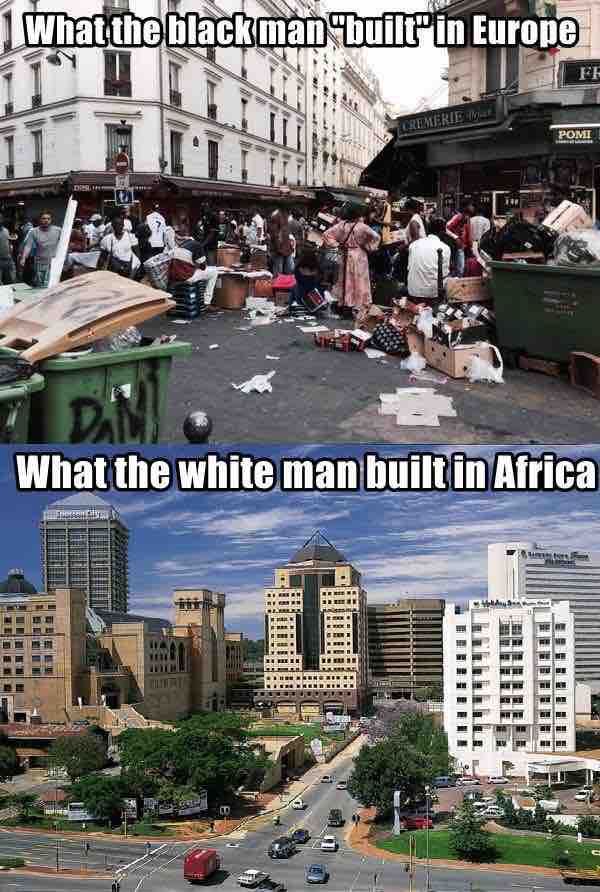 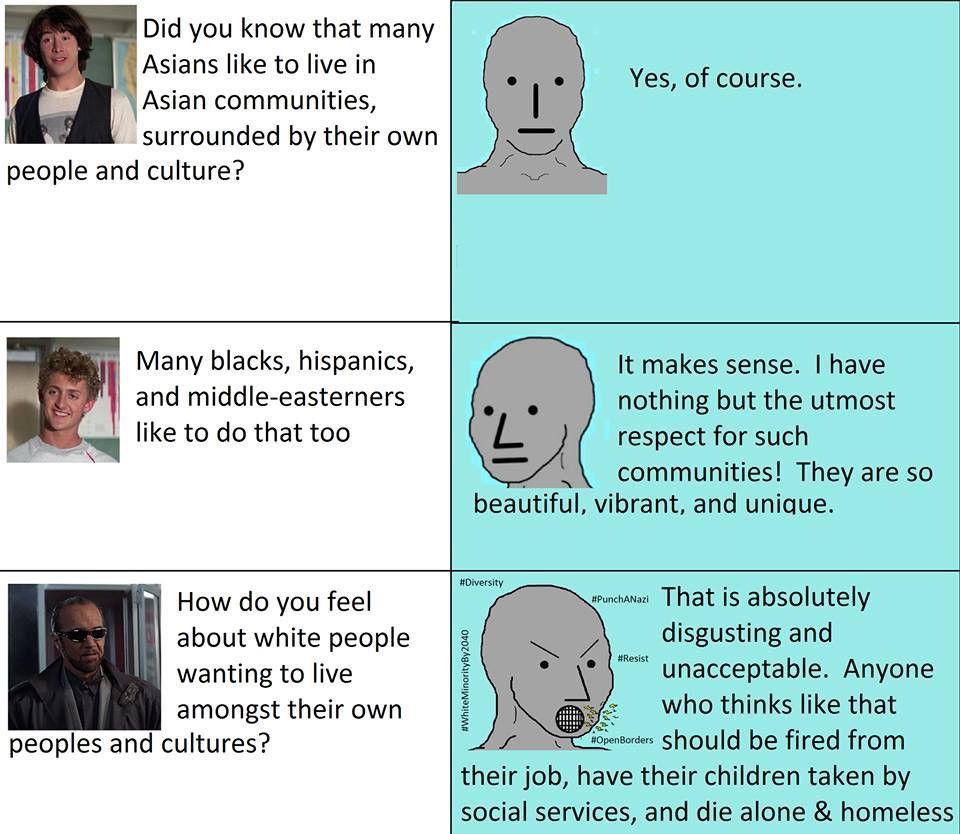 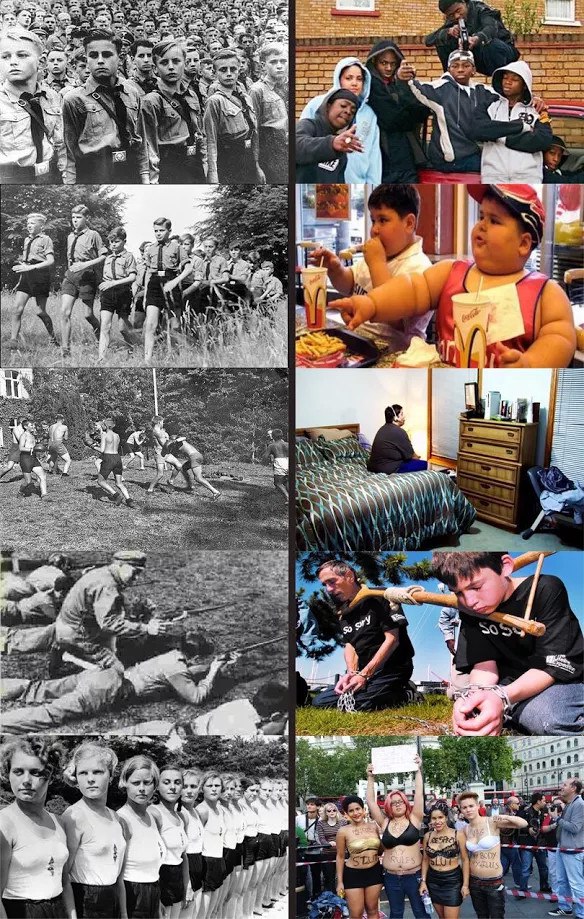 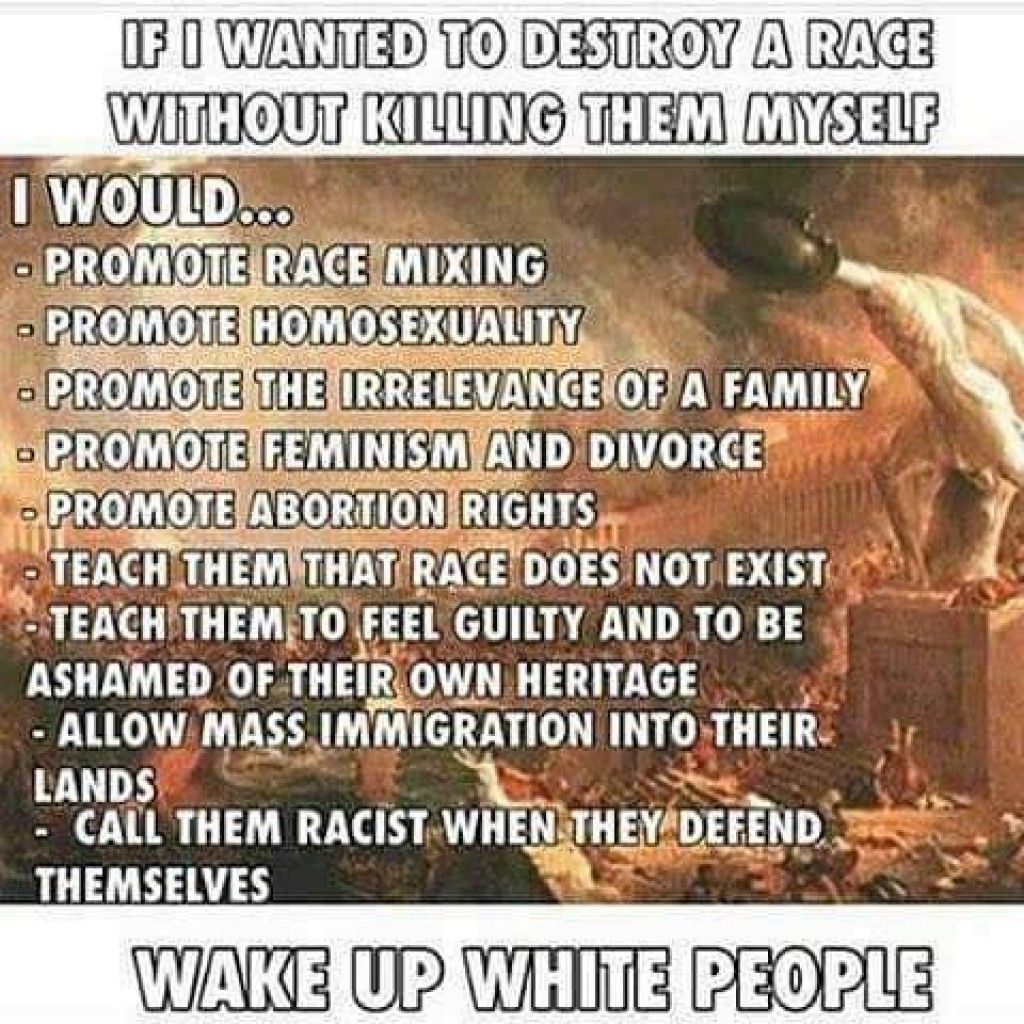 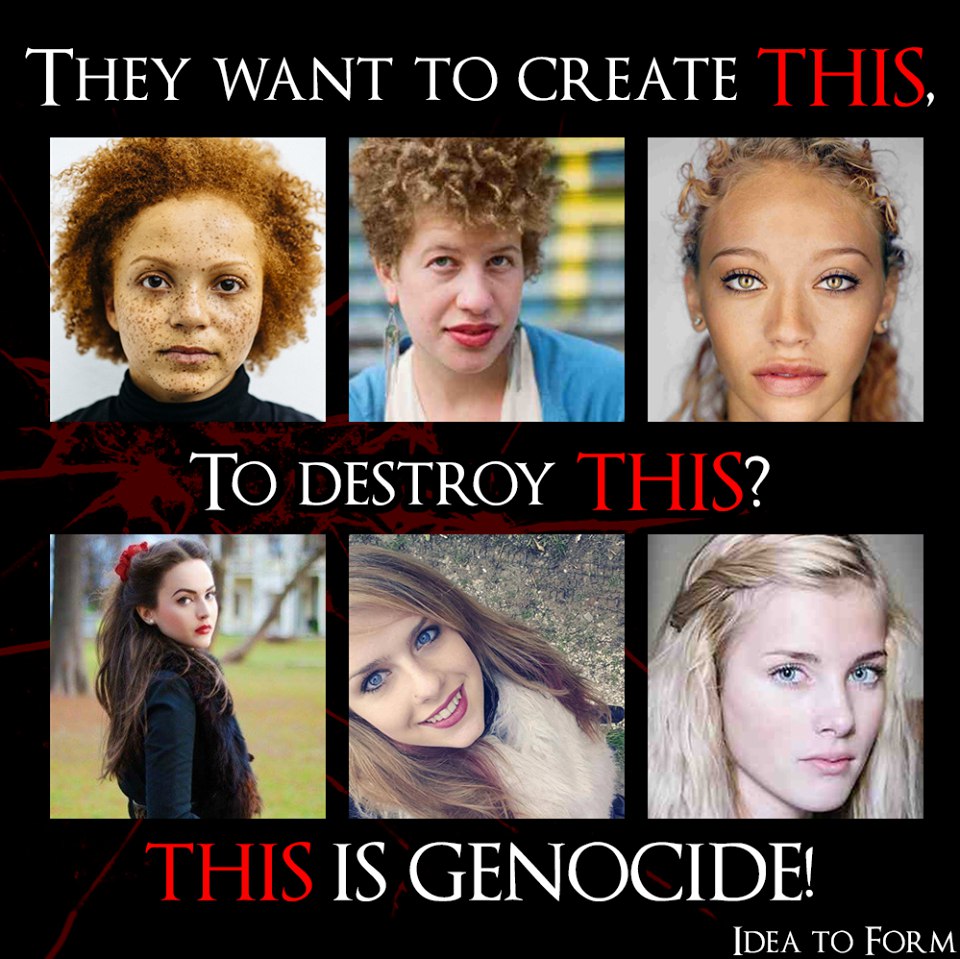