Meet the 23 year old Tania from Bitch Banging Budapest This young lady wants to go out for drinks then dinks with married men, goes to dinner with them at fancy restaurants and takes them home at the end of the night. They pound the shit out of her blow there load then go back home to their families. She loves having sex in the tight corners of their basement or on top of their washing machine. Poor orthodox parents raised her to be a God fearing christian yet she turned out to be completely the opposite. She loves old men with luxury cars and uses them and their money to go out on fancy bars or watch football. You might see her often at every Budapest FC game as she fancy’s those with a beer in one hand and a pair of old saggy wrinkly testicles getting juggled in the other.. Watch out for her as she may be looking for her next target pretty soon!

This girl Lanja is a real HOMEWRECKER. She started talking to my husband back months ago when I caught him talking to her by finding the messages on his phone. Some messages talked about how she loves to get pissed on after she gets fucked. That is sick shit right there! I told her to leave him alone. She told me she does what she want’s and laughed in my face. I told him to block her then come to find out he was still talking to her the day after my birthday. I found missed calls on his phone from her, again devastation. Then come to find out later on that they have met up at least 3 times, confirmed by his brother. He was suppose to be going to visit and then talking to her. She says yeah I slept with him and paraded it like my feels don’t matter. I confronted him and he admitted it, of course he later denies it again. Ladies guard your men she does not care about what relationship your man is in. “She does what she wants.”

Hungarian girls are generally very hot. This is pretty much the only thing they have going for them. Hungary is also (in)famous for its nightlife. It is great…if you’re Hungarian. Tourists will find themselves being ripped off and possibly held hostage for no reason other than because they’re not natives. A lot of tourists think it is fun to enter the first club they see, usually one with hot women standing outside. They are often robbed, killed or their valuables are stolen. Drugs and other dark business is an every day occurrence in Hungarian clubs and more people go to the toilet in a Hungarian nightclub to take drugs than to piss. Missing persons who are later found dead or never found again after being around nightclubs are common. Waking up in the middle of Detroit with a T-shirt that says ‘death to niggers’ and jumping in Budapest’s nightlife as a tourist without knowing how to roll around ends pretty much the same way.

This bitch Sonya lives in Budapest with my now fucking broke ex husband. Sonya moved to America back in 08 to be our children’s nanny. We hired her as she was the cheapest bitch from a loser country that could speak good enough English and was white. I knew she was out fucking and sucking dudes in our neighborhood. I could of cared frankly at all. She fucked the cops, the cable guy, the phone guy, the gardener, the pizza delivery guy, ect we got good discounts on shit due to her whoring her ass out on the side for us. But then I caught my husband cornholing her raw up the ass in our flower bed with a hose around her neck. Bitch had the nerve to ask if I wanted to taste my husbands cock after it was in her shit box. So I picked up a shovel and belted her Hungarian face with it. I fired her, kicked my husband out, took him for everything in alamony, left the kids with HIS parents. NOW I live in my house and I FUCK THE CABLE GUY! 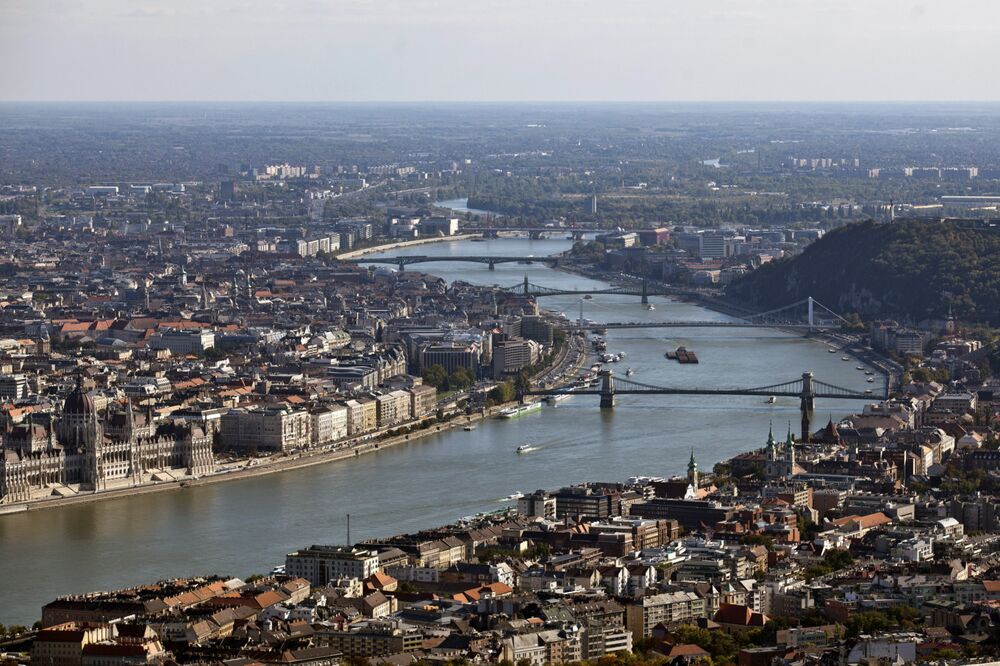 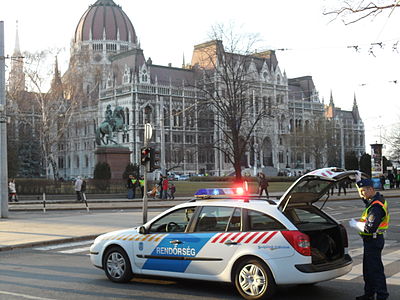 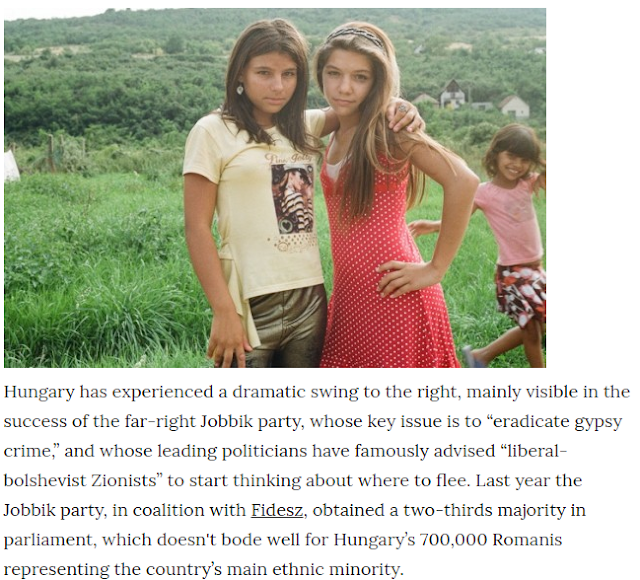 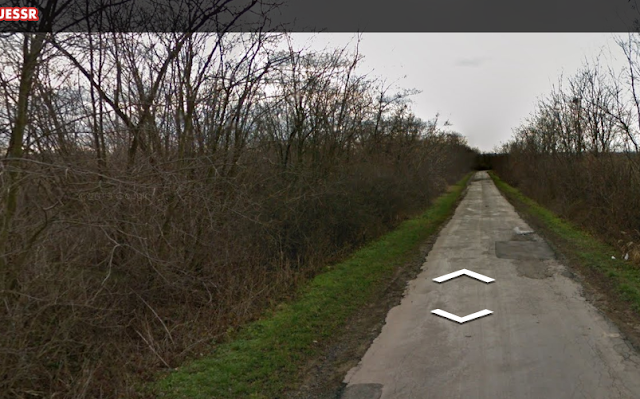 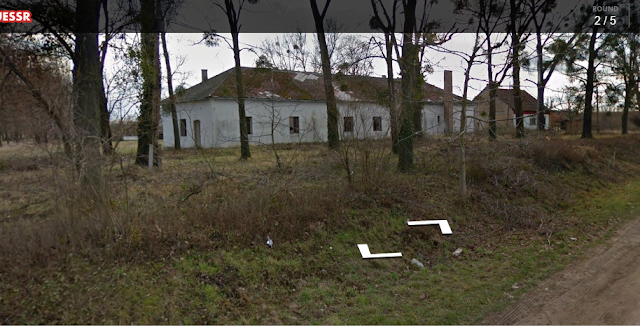 Hungary gave their garbage to Canada. Thank you Hungary for this fine export.  Take this Hungary welfare bum in bitch is 22 years old never had a job in her life lives off all our tax dollars and her fat ass plus her fat fucking dyke friend here go to Hess HUSH all the time and fuck almost every guy in the bar to walk out with bills upon bills talk about disgrace and you are Hungarian ? Not to mention you speak as if your a black person have some FCKUNG class you disappointment to gods creation you should get off your whore slut diseased infested warty AIDS self ass and find a job, let the public health board know you have HIV positive because you can get charged for not letting them know HOE! Any girl who even talks to a nigger gets HIV you stupid Hungarian whore everyone knows that. Not even your girls like you when all they say is how much of a whore you are Vivian! dirty DIRTY DIRTY FILTHY GIRL CLEAN OUT YOUR BUG INFESTED VAGINA DIRTY PIG .You left a pair of your jizz stained poop blotched panties frozen on the street SKANK.!