AIDS is seen by many as a tragic disease, others, however, see it for what it really is, the greatest source of comedy at poetic justice ever conceived. It stands for Anally-Inflicted Death Sentence, Adios! Infected Dick Sucker, “Acquired Immune Deficiency Syndrome” for Doctor folk. AIDS is the politically correct term for GRIDS, Gay Cancer, and The Ebonic Plague. Created by Adolph Hitler Loving Metal Heads during the 1980s to destroy niggers on the Internet, jewish fudgepacking bath houses and faggots, AIDS is transmitted predominantly via raw dry anal pounding ball slapping butt sex between two men (sometimes they love each other often times not). Aside from bum darts and ass poker, gay people can transmit AIDS by touch or injecting their tainted blood into harmless street people on the street. It is even possible to get AIDS by looking into the eyes of an infected person for more than roughly 8.3 seconds or by being kind or compassionate to any HIV-positive individual especially John Legend. Simply listening to rap music or watching a Bernie Mac movie can give you AIDS. There are two different sets of diagnostic criteria in the first world and in Africa, to guarantee as many people die as possible! AIDS is proof that God hates fags, and niggers, because ALL niggers have AIDS. 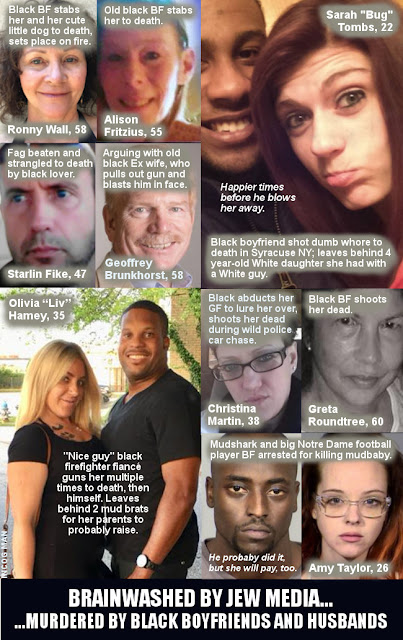 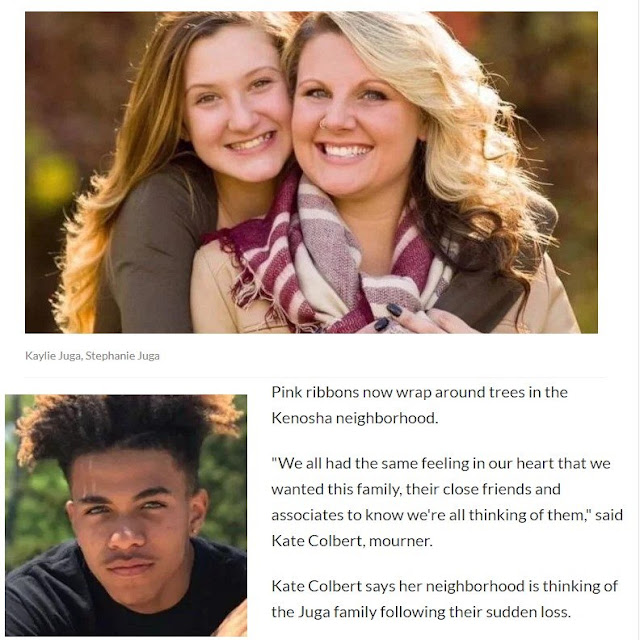