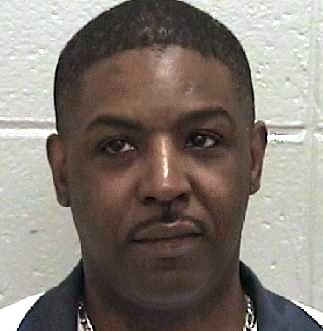 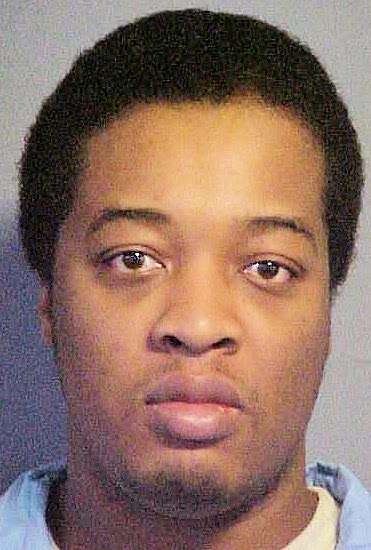 Nothing like raping and killing your girlfriends mother. Because remember it doesn’t matter if she is older or what she looks like any white woman is better than any living black woman any day. Not that this was the case with Davis’s girlfriends mother. She was probably a great woman just led her daughter the wrong way so she would date a feral beast like Brian Darrell Davis.
On November 4th, 2001 Davis returned home to find out that his girlfriend (Stacey Sanford) and her daughter were not present at their home. So he phoned his girlfriends mother Jody Sanford (age 52). This all took place in Kay County, Oklahoma.
Now it is very unclear as to what happened in Davis’s apartment that night. He claims that he had consensual sex with Jody Sanford on the night in question. Then he argued with her and stabbed her. I am guessing that he thinks consensual means holding a knife to her and threatening to kill her (It’s a black thing).
Now Davis claims that he stabbed her in self defence which I highly doubt really happened.
When he was questioned by police and his girlfriend none of his stories matched up to what had happened.
You see it was Stacey who discovered her mothers body in the apartment that morning at 9:00 am. Davis was not there at the time because he was in the hospital. See Davis took Jody’s van after he killed her and got into an accident where he was ejected from the vehicle and thrown through the windshield. His blood alcohol level was over the legal limit and he was arrested for that.
Detectives interviewed Davis in the hospital later that day and he denied having any sexual contact with Jody. DNA would prove otherwise.
What apparently happened here is all according to Davis and what he said in court He arrived at the apartment at 3am. He noticed his girlfriend and her daughter were not at home so he called Jody. Jody came by and told Davis that he needed to commit to her daughter (But like all black men they are never faithful to their hoes). Jody also brought up religion to Davis. Then Davis brought up the fact that Jody’s husband was cheating on her too. Jody acknowledged this. Davis tried to comfort her. Then they started kissing and eventually had sex on the floor. Davis made a remark about how bad the sex was and how he didn’t blame her husband for having an affair. Then Jody hit him in the back of the head with a lotion dispenser.  So Davis started to chase her and then bit her ankle. Then Jody kicked Davis in the face and she ran into the kitchen and grabbed a knife. Davis then claimed he hit her in the face and used a playstation 2 as a shield to fend off more attacks from Jody. He then claims Jody slashed him in the arm and was wielding the knife at him. Then he claims he finally had to kill a much older and weaker woman with the knife as he had no choice to defend himself. This story stinks of such shit it almost smells as bad as Mr Davis himself. This guy should of wrote for the Springer show.
It obviously must have taken him along time to make that up as when first questioned by police he apparently had no recollection of what had happened that night.
Execution: Davis was executed via lethal injection at 6:25 pm on June 25th, 2013 by the state of Oklahoma.  He requested no special meal he ate what the other inmates had which was Bbq Bologna, bread, rice, cookies, and lemonade. Shocking he didn’t ask for Kfc, watermelon, and grape soda.
His parents actually supported their son through this and his call for clemency on the death sentence. But the governor denied it.
Links
http://www.murderpedia.org/male.D/d1/davis-brian-darrell.htm
http://www.clarkprosecutor.org/html/death/US/davis1337.htm
http://www.christianpost.com/news/brian-darrell-davis-to-be-executed-despite-parole-boards-recommendation-for-clemency-98729/
http://okcadp.org/2013/06/urgent-action-alert-for-brian-darrell-davis-clemency-vote-call-gov-fallin-at-405-521-2342/
Tweet
Ethel Kidd 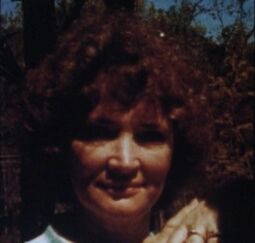 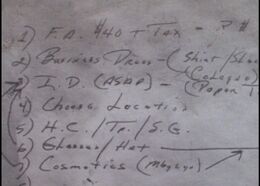 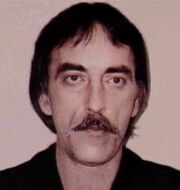 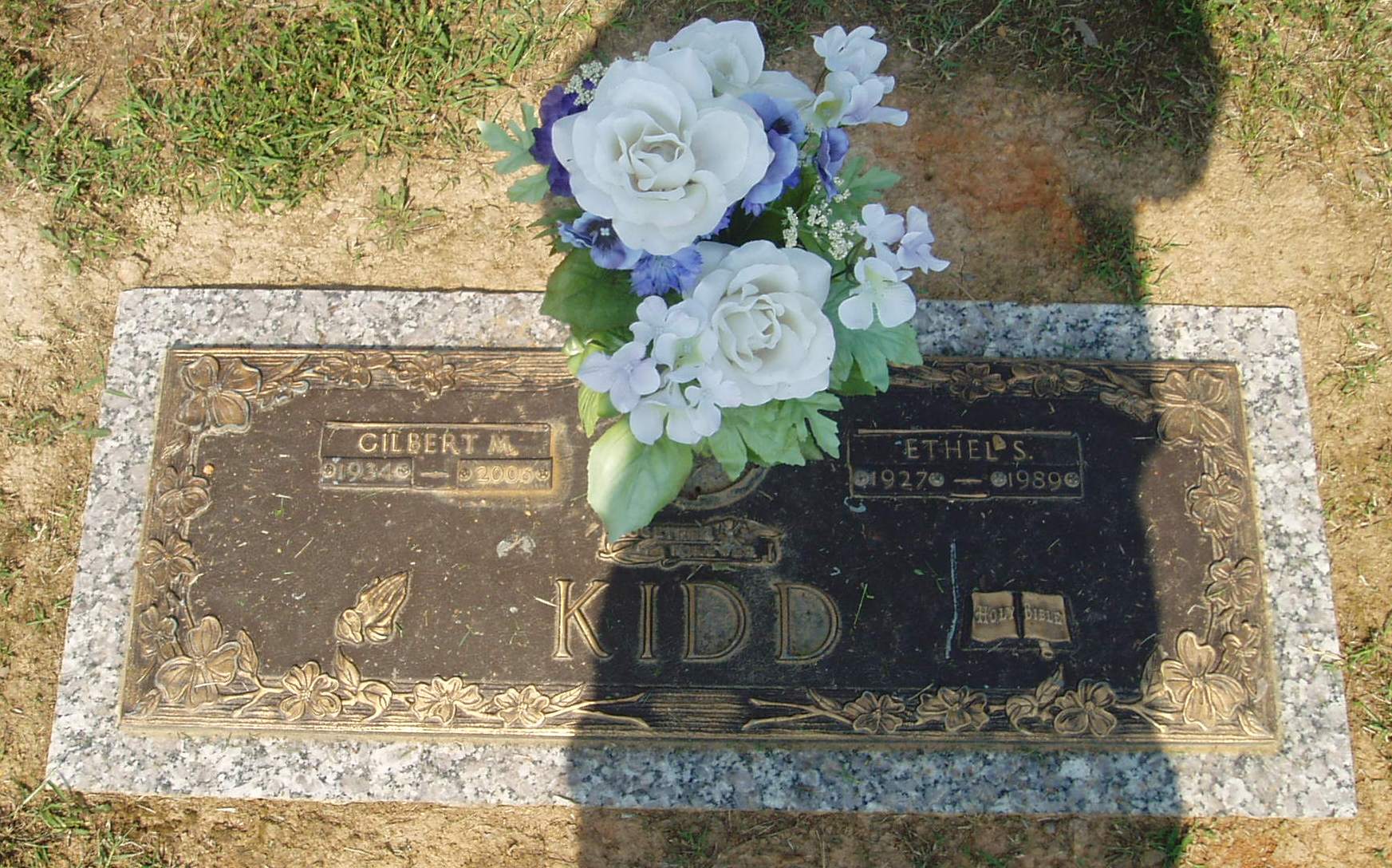