I don’t even know these girls names. I was drunk out in Paris watching a football game and I woke up in bed with her.(Yes the fat one) I took one for the team and she stayed with her friend I think the other one was. Anyway I was hung over and jonesing for more beer the next morning. I was broke and these girls were getting annoyed at me for trying to mooch off the. They wanted me to take a picture of them. So when I stood back and took this exact picture. I ran away as fast as I could with the camera. I developed this roll later I kept it all other boring pictures of Paris on it no sex shit but you dont want to see that pig naked trust me. I took the camera to the pawn shop and bought crack and smoked it in an alley with a Moroccan Hooker. #WINNING!!!!!! 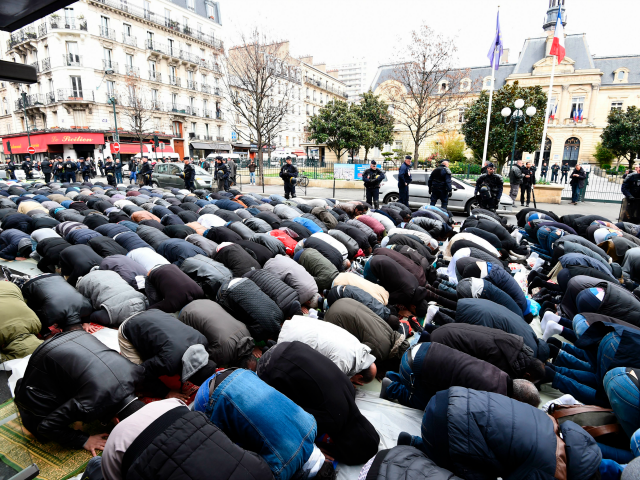 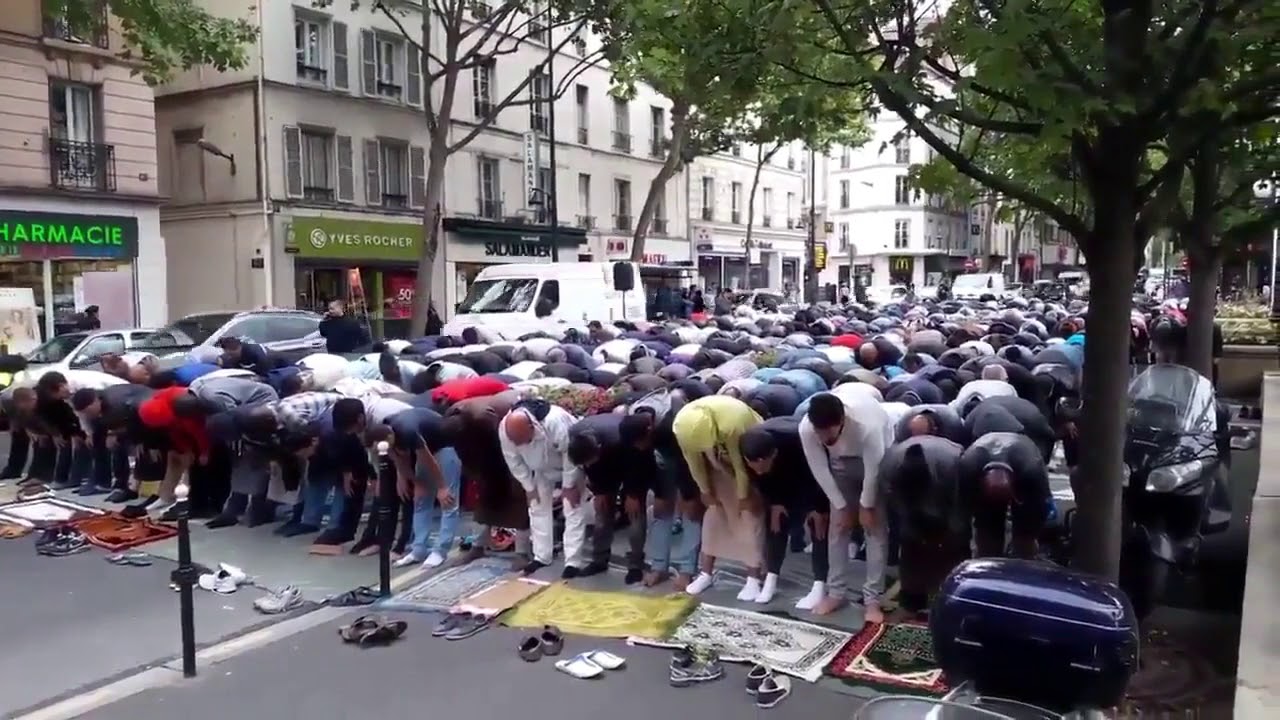 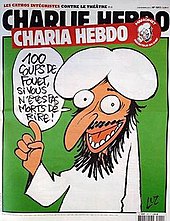 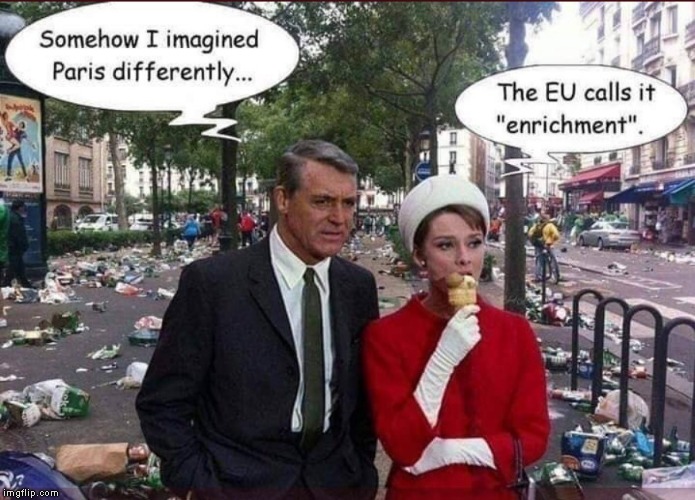 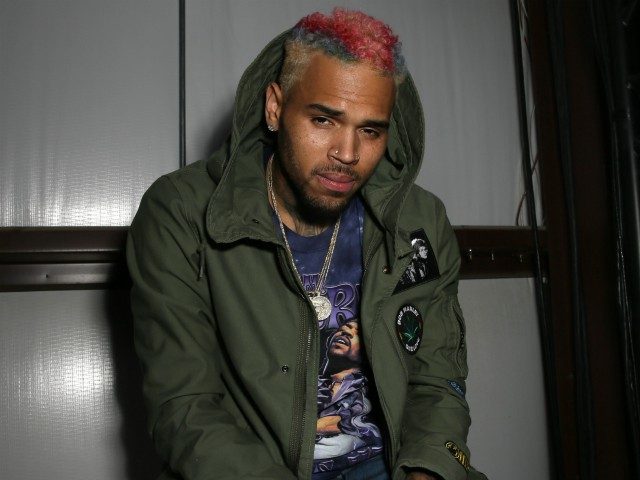 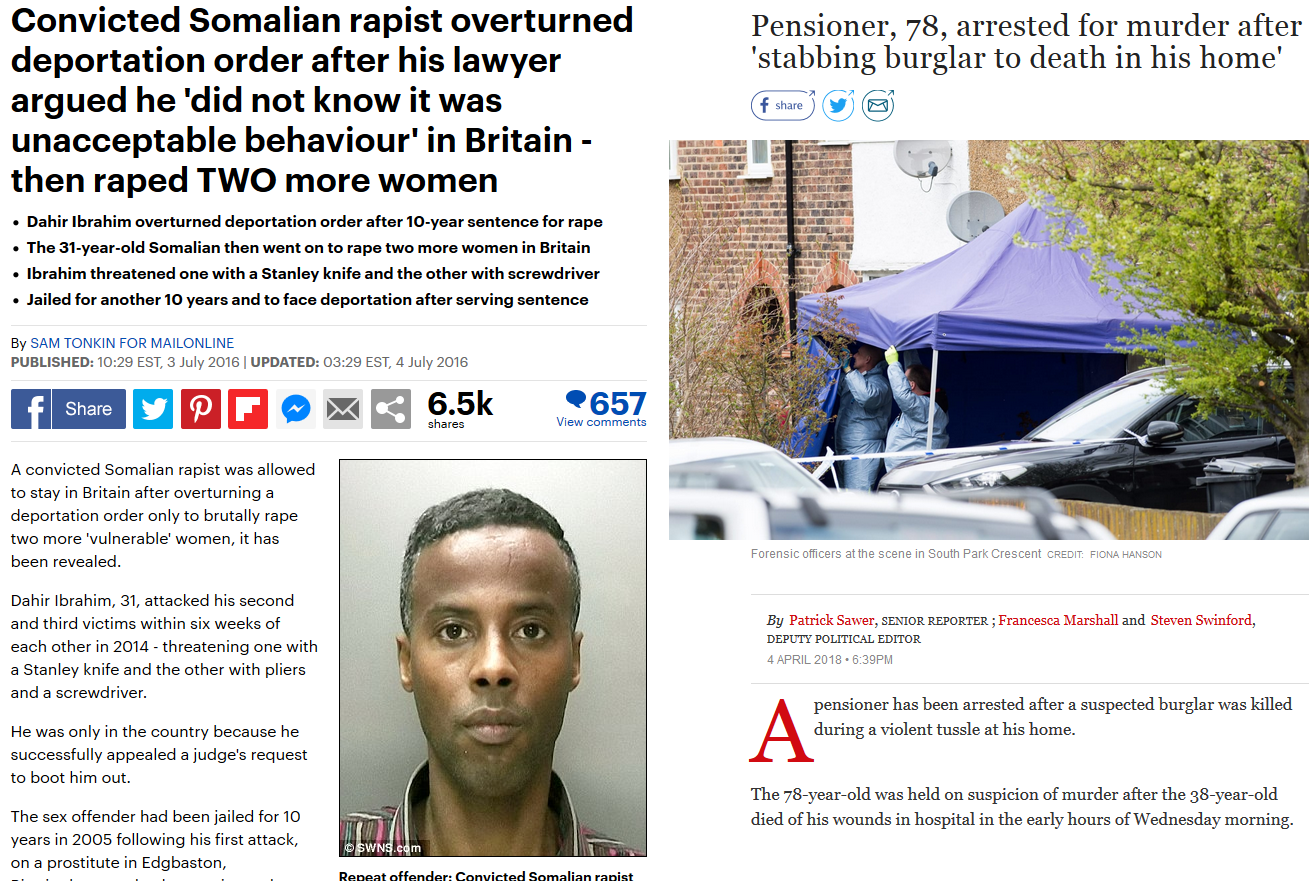 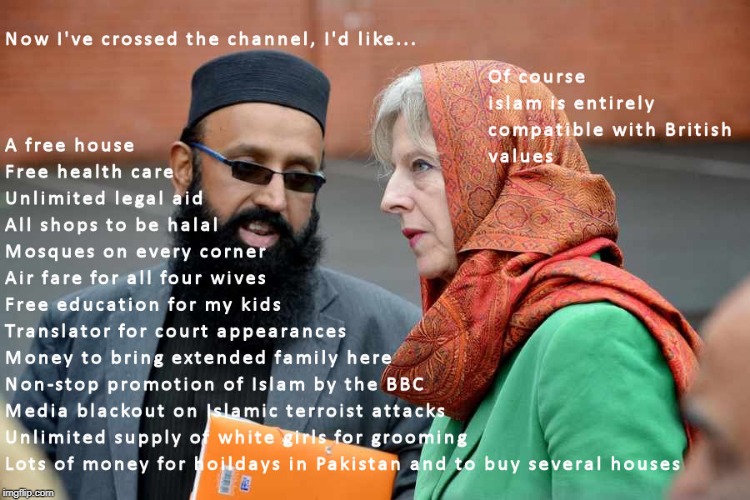 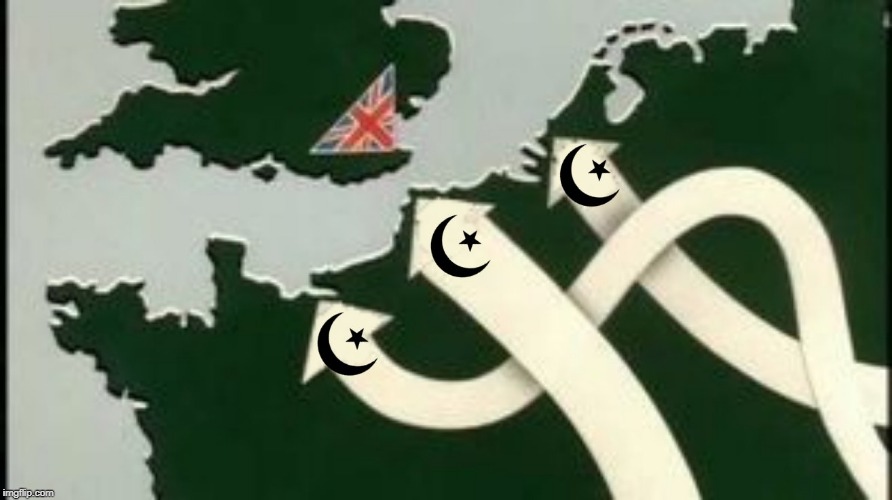 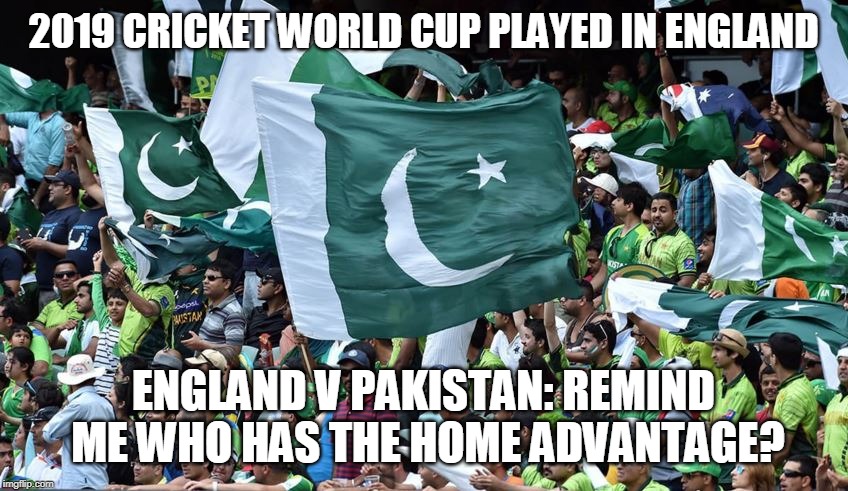 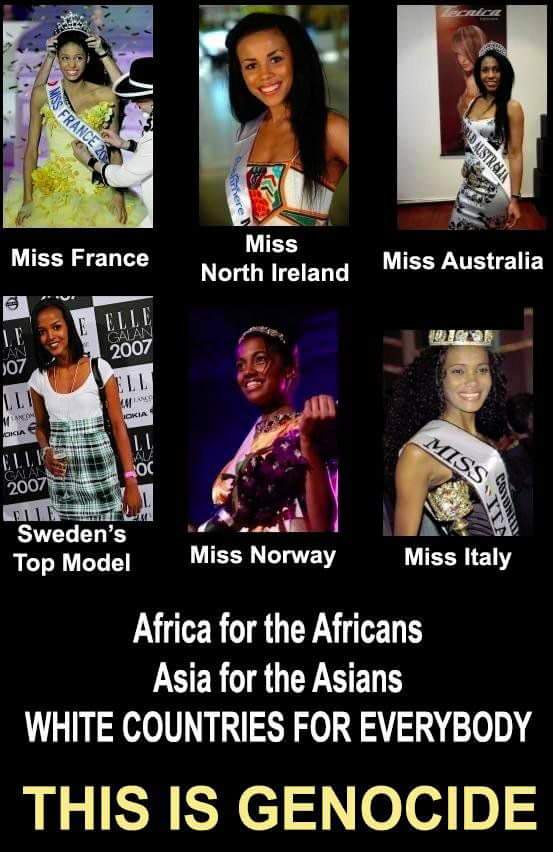 Fuck they are so ugly. If they want population control of whites send those women over. They look like male animals. 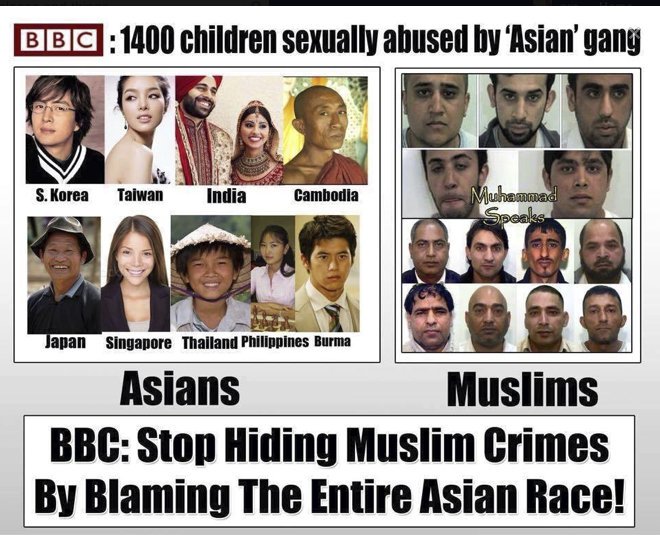 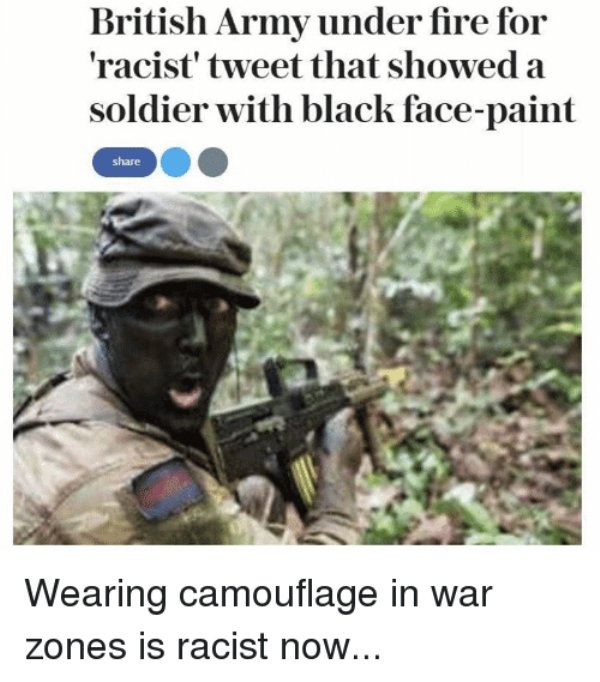 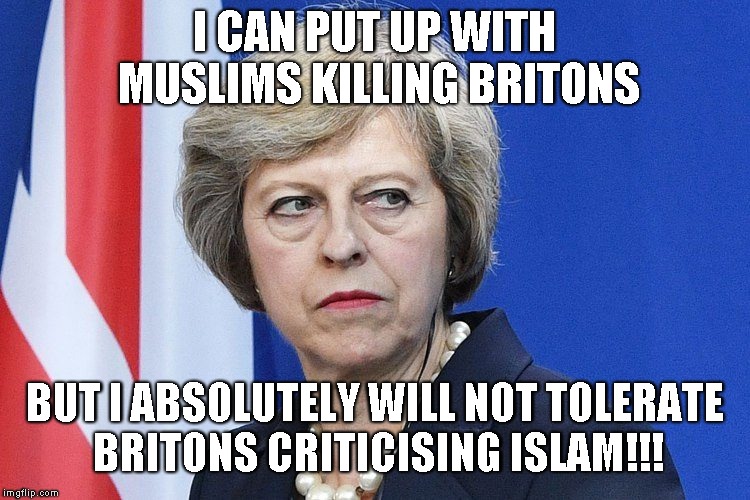 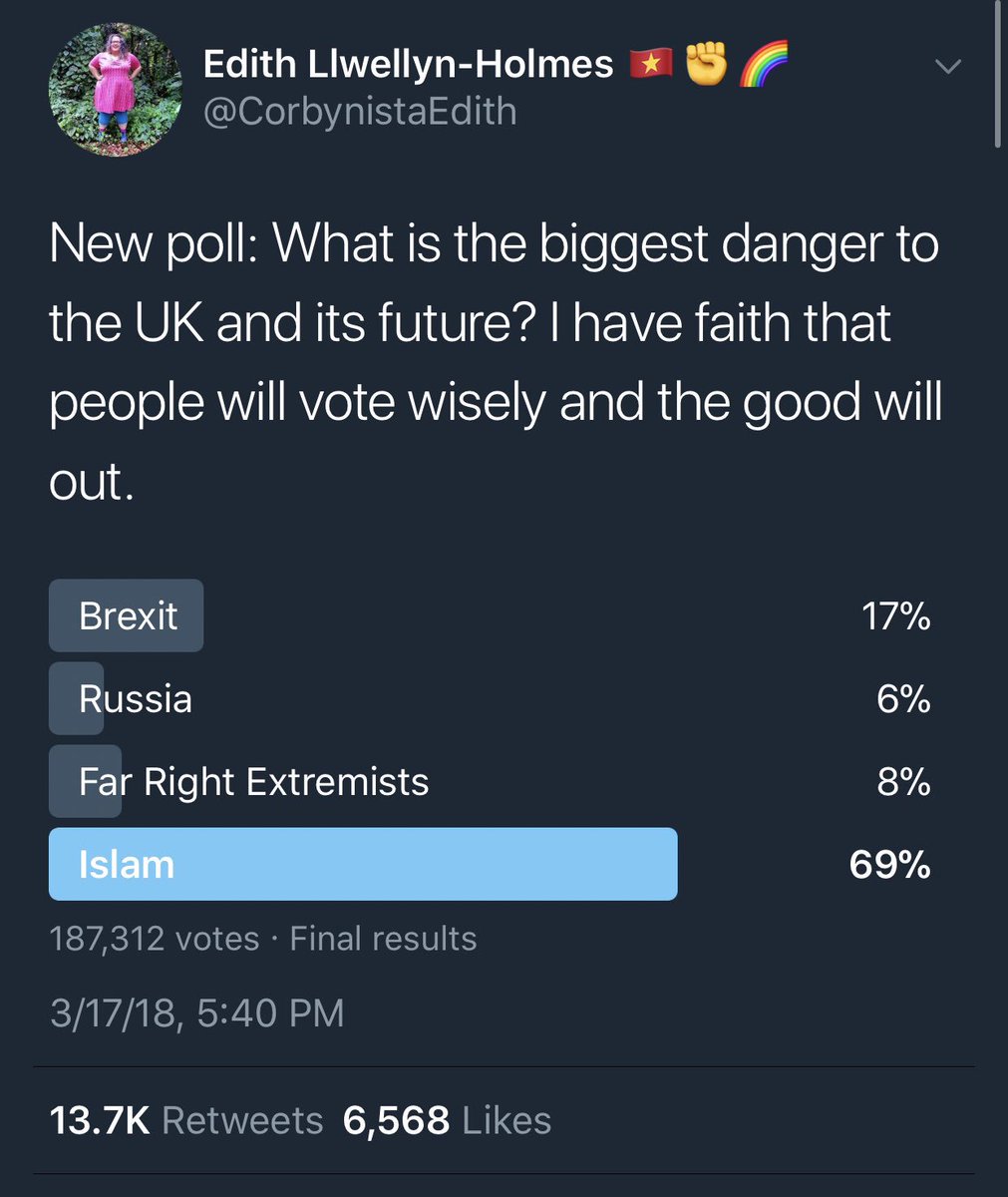 Other Related Posts On This Excellent Blog Of Great Knowledge 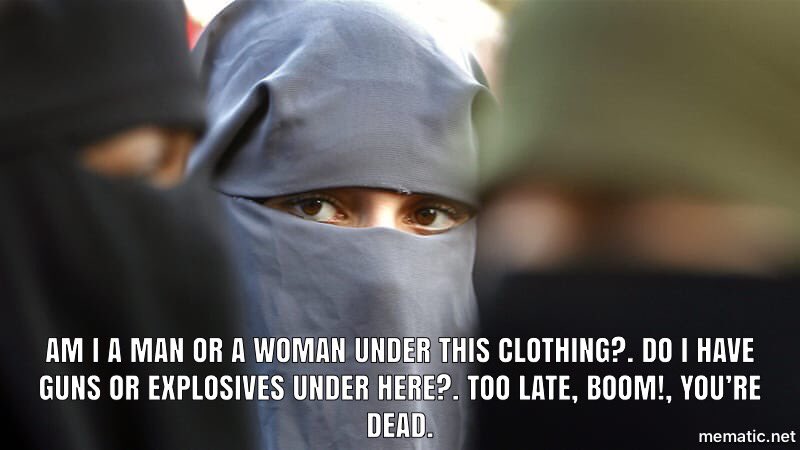 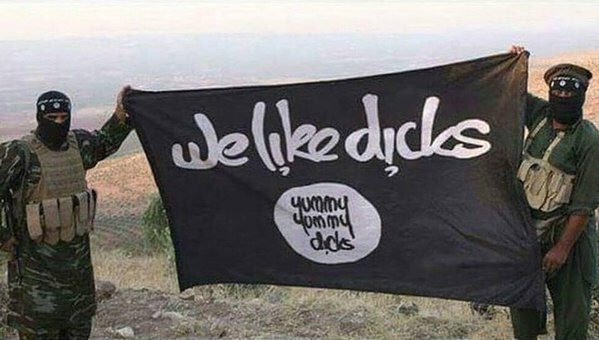