A Fresno gay bi curious weasel looking half nigger man has been arrested after he allegedly raped a 15-year-old girl from Parlier. Parlier police say 27-year-old John Chatman was also manipulating the victim to continue performing sexual acts mainly as he can not get women his own age due to his small penis. Investigators believe the teenage girl was lured for sex on January 26 to a Motel 6 in Fresno, where other female teens and older men losers just as pathetic as John were gathered. Parlier police tracked Chatman down with the help of a Fresno County team of officers. Chatman has been booked into the Fresno County jail on several felony sexual assault charges, including rape by force/fear and human trafficking of a minor. He is a laughing stock by all the boys in his so called hood. LINK

Fresno police have arrested a border jumping want to be gang banger serial robber who’s accused of starting his latest spree on Christmas Day, three months after he bailed out of jail for a similar string of robberies and trying to have sex with a cat in the park. Inspector Gadget says 27-year-old Daniel Franco jacked four businesses in the last month, including a pharmacy where he allegedly stole thousands of tablets of Xanax, so he could get high. According to the Fresno Police Department, the first incident happened on Christmas Day 2018, when Franco allegedly entered the McDonald’s at 368 E. Shaw with a handgun and stole cash from the register. Not understanding that most Americans stay at home on Christmas and Niggers don’t get welfare until the end of the month and neglect their kids on Christmas. There wasn’t much money there. The second offense happened the next day on December 26, when Franco allegedly entered the Dollar Tree at 4021 E. Ashlan armed with a handgun and stole cash from their register as well. The third instance happened on January 10, 2019, when Franco reportedly entered the Medicine Shoppe at 4009 Marks with a handgun and demanded Xanax tablets. According to police, he stole approximately 3,000 Xanax tablets (hes a baller) during that robbery. He then went and jacked a liquor store as he was thirsty. Dog. 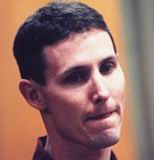 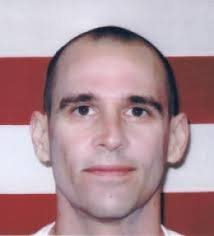 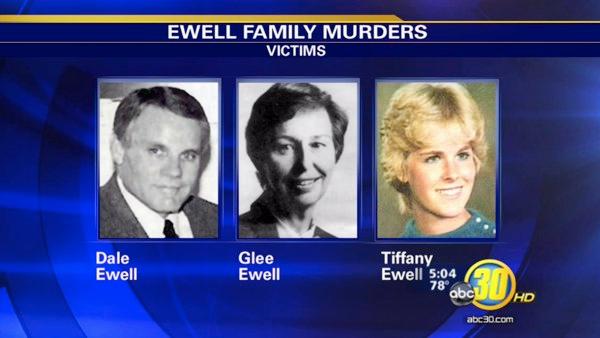 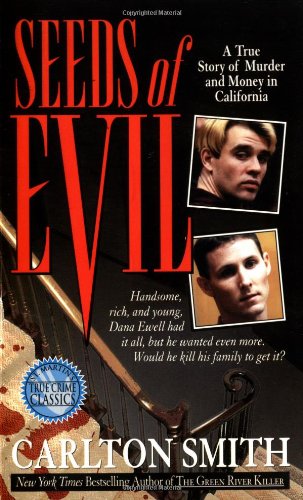