Fiji should be renamed the Turban Head Islands. There are a shitload of pakis there and no one really knows why. There are rumors that Apu opened up a Kwik E mart there and they followed. 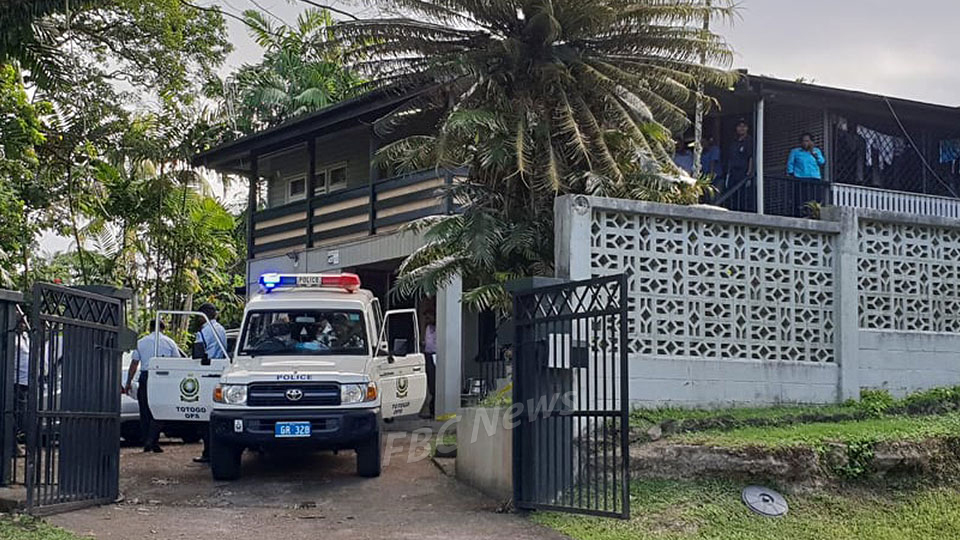 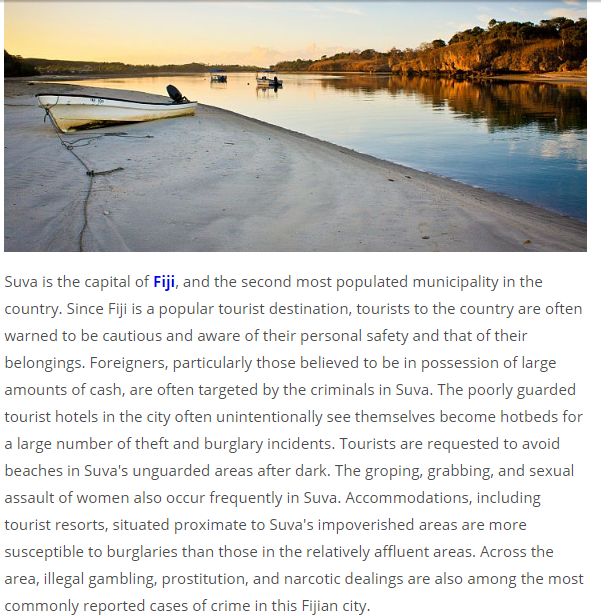 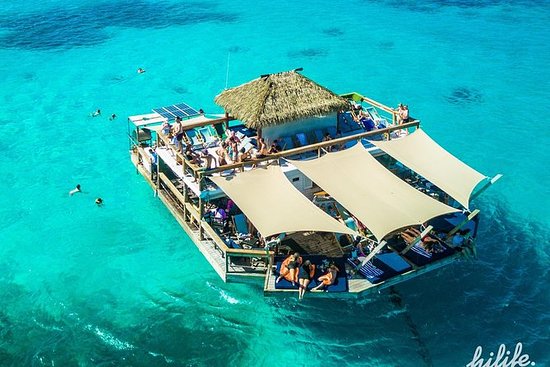 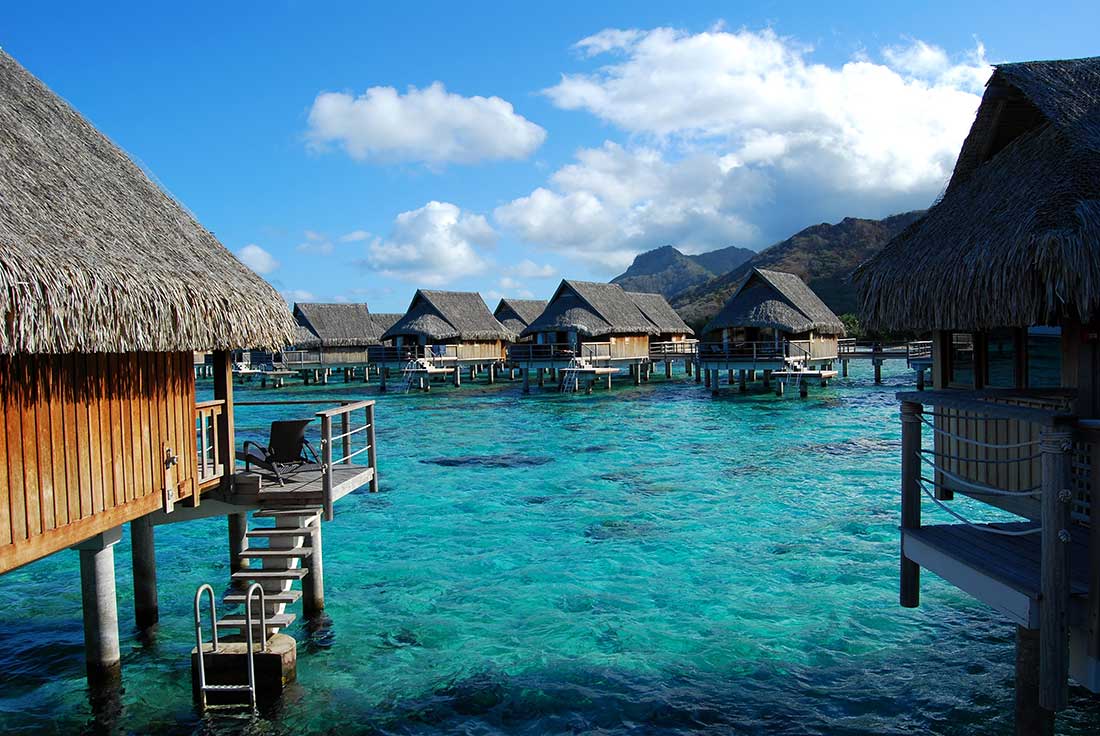 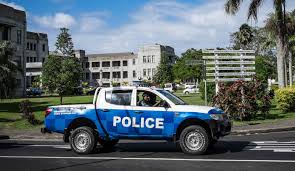 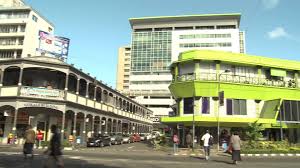 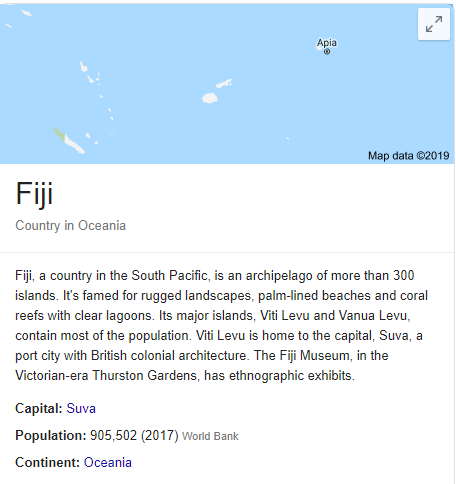 This is the only famous Fijian I have heard of. And he only ranks 6th on the list. 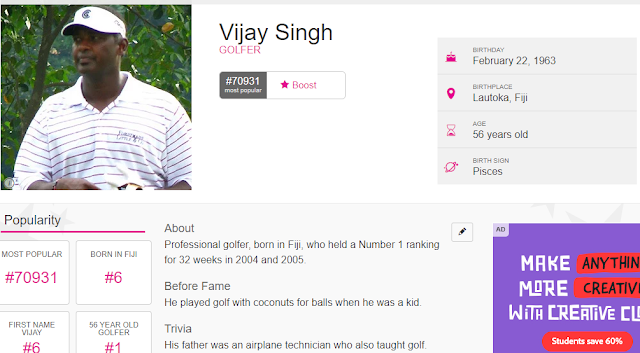 Just when you thought the host of survivor just couldn’t get any lower. Or sicker for that matter Mr. Probst a man with no heart, soul, or penis goes and does something this foul. It is rumored that most of the contestants both male and female had to service Jeff Probst member orally. Some of them anally. Missy the Boot Lipped braided one who hails from San Diego Zoo said” Dat Probst muda fukks be trippin, he bix noods me tamponz watermelonz now imz saying homies”. Which made its way over to the Other Jigaboo on the show Lauren Beck some blonde weaved cinnamon roll head from the ghetto. Lauren had to say this “Bix muh nood homez. Ooga bannana welfarez homiez. Obama muh prezudent. Trump be racist all whites rayxist bixx nood gnome sayings”. All the male negros on the show got taken off after CBS called in arrest warrants.

The reason the she boons got so uptight is that Probst wouldn’t let them give him a blow job. The thought of one of the boons touching him made his skin crawl. So instead he decided to take a huge steamy shit on a plate. And make them eat it. With their choice of Ketchup or Mustard. But not both. Missy loved the smell of Probst’s Poop. She claimed it reminded her of the many nights she spent behind the McDonalds dumpster as a teenaper with Bill Cosby.

Lauren then Bix Nooded Probst poop too. Afterwards Probst pissed on them and told them to get the fuck off the show. They then went up in some trees to look for bananas. THE END.