Lindsey of Tampa is a no good fake cheating sewage whore hole Thief that would steal the own shirt off her own dad if possible. On felony probation for identity theft of over $100k yes that’s right $100,000 she stole from her love rival Hanna Ann. Hana Ann eventually won the penis they fought over as Hanna Ann is hotter. Even stole over $11,000 from some gay rancher named Chet. She was sleeping with 3 guys telling one she wanted to marry him and he even bought her a ring. She lied about probation all the way thru being faithful almost got ol boy thrown in jail because of her lies about probation. Even moved to another state to be with the one she said she wanted forever and loved Ed enough to marry. Her old Pimp Geoffrey was one pos screwing her and treating her like the whore she is making her face all black and blue like his balls slapping on her loose asshole as she fart quims in pleasure. He knew she was any of the 40 million that seen the porn hub video know. She acts like she’s got money but only has a spending problem she can’t stop. She is a lieing cheating dirty scandalous POS that the world deserves to know about!!!!!! Dirty wh**e exposeure is what you deserve!!!!

This evil woman loves sleeping with men who are in committed relationships. I have been with my husband for 10 years. After confronting my husband he finally admitted to having an affair with this woman Amy. I called her & asked her to leave him alone since we had decided to go to marriage theraphy to see if we could salvage our marriage. She told me that she would continue to see my husband. I found out that she has been sleeping with several married men all within the same time frame as my husband. She continues to drive by our home on a daily basis. I finally told my husband & her that they can have each other. She is a sneaky, lying whorebag. Ladies keep your men on a tight leash around her because if they know her then I can almost guarantee you that they are sleeping with her.

Meet Alexandra. She is a local Tampa elementary school teacher that is having an affair with my best friends husband. She is well aware that he is married and this chick has the audacity to use social media to try to terrorize my gf! Do we really want someone of her character, class, and integrity teaching our young kids?? There are young children involved in this marriage but yet that didn’t seem to stop her. Karma. She also helps out with young kids tap dance and fucks all the dads (even a mom). Just a nympho who fucks and sucks anything anytime anywhere. My husband has been over at her house all week giving her shit for her actions. I hope she listens.

This skank slore Melissa will befriend your husband. Tell him what he wants to hear. Things like “your such a wonderful man, you deserve better, you have nice feet, smell good, nice, wonderful things to make his ego sky rocket. Then she will lure him into a dark parking lot where she then gives him a drink. She drugs men takes them to her house because she wants to hang out. And she will say ” my kids will be there and they will be up all night playing videogames. He will say ok because at this stage of the game he is super relaxed and doesn’t care. She gets him to her house. Ignores him for a bit then tells the kids to go to bed all 5 of them. Then that’s when she makes her move. My husband says it’s very aggressive and almost like rape. She will only fuk them on top. She has to be on top. My husband says that after she is done she will then black mail him with the sex to get what she wants. She will threaten his marriage and his job… Shes a slut. No men seem to complain.

Erlinda works at the Fernandos Bang Bang in St. John’s as a housekeeper she is originally from Italy. She is the kind of person that sleeps with husbands who have wife’s and kids. She begs men for money and sex and she is an easy lay behind wives backs. She is the kind of person that does not take no for an answer. She has no respect for herself as a women of Italian descent. My husband has tried to break things off with Erlinda but I found out she has resorted to threats and harassment. I know this because I have listened to messages that she leaves. Police said there is nothing we can do about the harassment because she has not made threats to harm anyone. I am spreading the word about her because I believe she is desperate. She has latched on to my husband and is obsessed. Sh openly brags about fucking old dudes to her friend on facebook back home. One picture of her holding an old guys balls in her hand was captioned “Better make this guy go quick his fat wife and 8 kids and grand kids are down at the beach LOL”. Just no class and no morals it is disgusting. 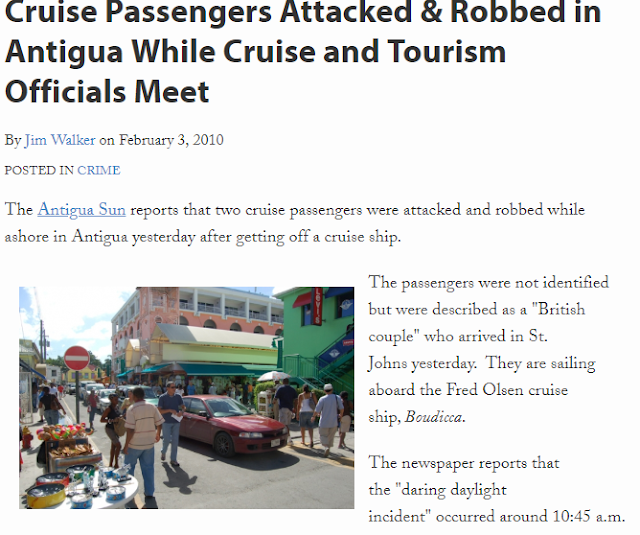