A Typical Cuban Export To The United States

Canseco admitted using performance-enhancing drugs during his major-league playing career, and in 2005 wrote a tell-all book, Juiced: Wild Times, Rampant ‘Roids, Smash Hits & How Baseball Got Big, in which he claimed that the vast majority of MLB players use steroids. After retiring from Major League Baseball, he also competed in boxing and mixed martial arts. On October 28, 2014, Canseco accidentally shot himself on his left hand injuring one of his fingers while attempting to clean his gun at home in Las Vegas. After having surgery performed he was able to recover the full use of the hand. On February 10, 1989, Canseco was arrested in Florida for reckless driving after allegedly leading an officer on a 15-mile chase. He was found guilty and fined $500. On April 11, 1989, Canseco was arrested in California for carrying a loaded semi-automatic pistol in his car. On February 13, 1992, Canseco was charged with aggravated battery for ramming his Porsche into a BMW driven by his then-wife Esther Canseco after a verbal altercation. In November 1997, Canseco was arrested for beating his then-wife Jessica Canseco. In October 2001, Canseco and his brother, Ozzie, got into a fight with two men at a Miami Beach nightclub that left one man with a broken nose and another needing 20 stitches in his lip; both were charged with two counts of aggravated battery. The brothers both pleaded guilty and received both probation and community service. n March 2003, Canseco missed a court appearance while in California working out a custody dispute over his 6-year-old. In June 2003, Canseco was arrested at his home for probation violation after he tested positive for steroids. Canseco spent a month in jail without bail. In May 2008, Canseco revealed that he had lost his house in Encino, California to foreclosure saying his two divorces had cost him $7 to $8 million each. On October 10, 2008, Canseco was detained by immigration officials at a San Diego border crossing as he tried to bring a fertility drug from Mexico. He stated the drug was to help with his hormone replacement therapy, needed due to his use of steroids.

Old cars, Fidel Castro, and Cigars. Spics, Niggers, and Tourists. Appears like some homo sexual spanish guy perhaps Ricky Martin painted some of the houses in the Capital City here. 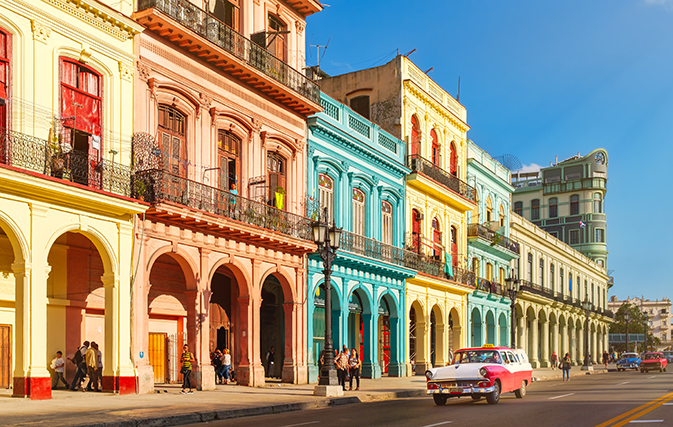 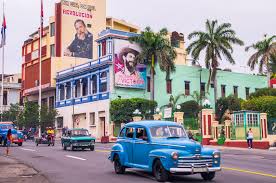 Rolando Florián Felíz (died 16 May 2009) was considered the most dangerous drug trafficker ever convicted in the Dominican Republic, held in Najayo Penitentiary’s maximum security facility since May 1996. Florián Féliz was also convicted for the murder of Víctor Augusto Féliz, son of the reformist leader and ex- senator of Barahona, Augusto Féliz Matos. During December 2005, a San Cristóbal Province judge ordered Florián Féliz’s incarceration in the cell block with common prisoners at Najayo Penitentiary, in the wake of the discovery of a second tunnel through which the inmate presumably planned to escape. The finding was made during the works to remodel the prison at Monte Plata. The discovery resulted from Florián’s own request for transference, alleging that he was being treated in violation of penitentiary rules, including his being held in a maximum security cell, being kept from attending Sunday Mass and denied visitors. In the April 2006 extradition request for the money changer Euleterio Guante, the U.S. Government included Juan Danilo Florián Féliz, brother of Rolando Florián Féliz. The U.S. also requested Francisco Féliz and another man known only as Edwin (El Flaco), charged with utilizing Dominican territory to introduce drugs to Puerto Rico by ship. According to a case prepared by the National District Prosecutor, on April, 2003 Guante participated in transporting 1,451 kilos of cocaine to Puerto Rico, along with Pedro Alberto Ubiera Jiménez, Angel Cuevas Guillén, Quirino Paulino, Francisco Fortune Maconi Diaz, one known only as Kiko and others declared fugitives. <SNIP> LINK

SHE WENT TO NIGGER COUNTRY TO HELP NIGGERS. SHE THOUGHT NIGGERS WERRE JUST LIKE US AND COULD BE SOMETHING. THAT THE EVIL WHITE MAN WAS HOLDING THE NIGGERS BACK. THE NIGGERS KILLED HER. NIGGERS ARE SO FUCKING VIOLENT. Authorities in the Dominican Republic have arrested six people in connection with the death of an American teacher who was found dead in her home there last week, authorities said Sunday. Patricia Anton, a U.S. citizen who lived in the Dominican Republic for the last several years, was found strangled to death last Tuesday in her apartment in Cabarete, a town on the northern coast of the island nation, the National Police said in a statement on Sunday. The 63-year-old woman was found with her hands and feet bound together and several items were missing from her home, including a cellphone, laptop and television, police said. The suspects were identified as Michael Marinez Rosario, Heuri Flores Hernandez, Junior Alexis Suarez, Juan Jose Andujar Mella, Oroniel Canario Montero and Alexis Maquey. <SNIP> LINK

There is growing speculation that Haiti’s President Jovenel Moïse was assassinated before he could blow the whistle on Covid-19 vaccines. Before we get into that speculation, let’s start with the facts.

Haiti is the only nation in the western hemisphere that does not have Covid-19 injections available to the people. Considering the extreme poverty, cramped conditions, horrible healthcare infrastructure, and a population that is extremely vaccine hesitant, one might think the nation would be a cesspool of Covid-19 cases. It is not. In fact, scientists had been studying the people in the nation to determine why they seem to be so resistant before being recalled for unknown reasons.

To put it into perspective, let’s compare Haiti to New Jersey. They have a similar population density with Haiti having 11.5 million people across 10,714 square miles and New Jersey having 9.2 million people across 8,721 square miles. Haiti has had 19,295 Covid-19 cases. New Jersey has had 1,026,286. Some of this can be attributed to Haiti’s poor medical infrastructure reducing the amount of Covid tests, but lack of tests cannot account for dramatically lower deaths. They’ve had 482 compared to New Jersey’s 26,509 Covid deaths. 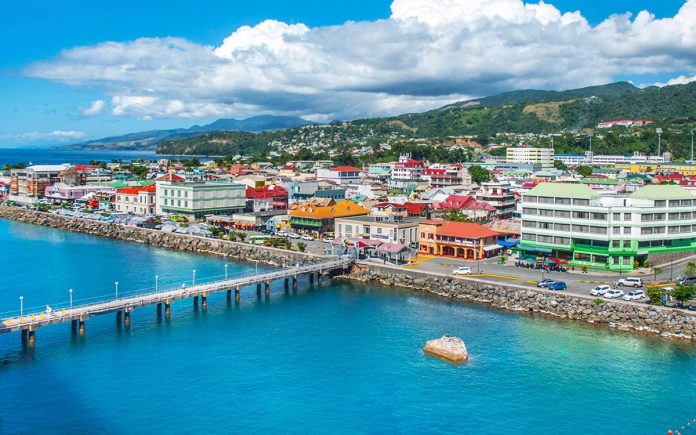 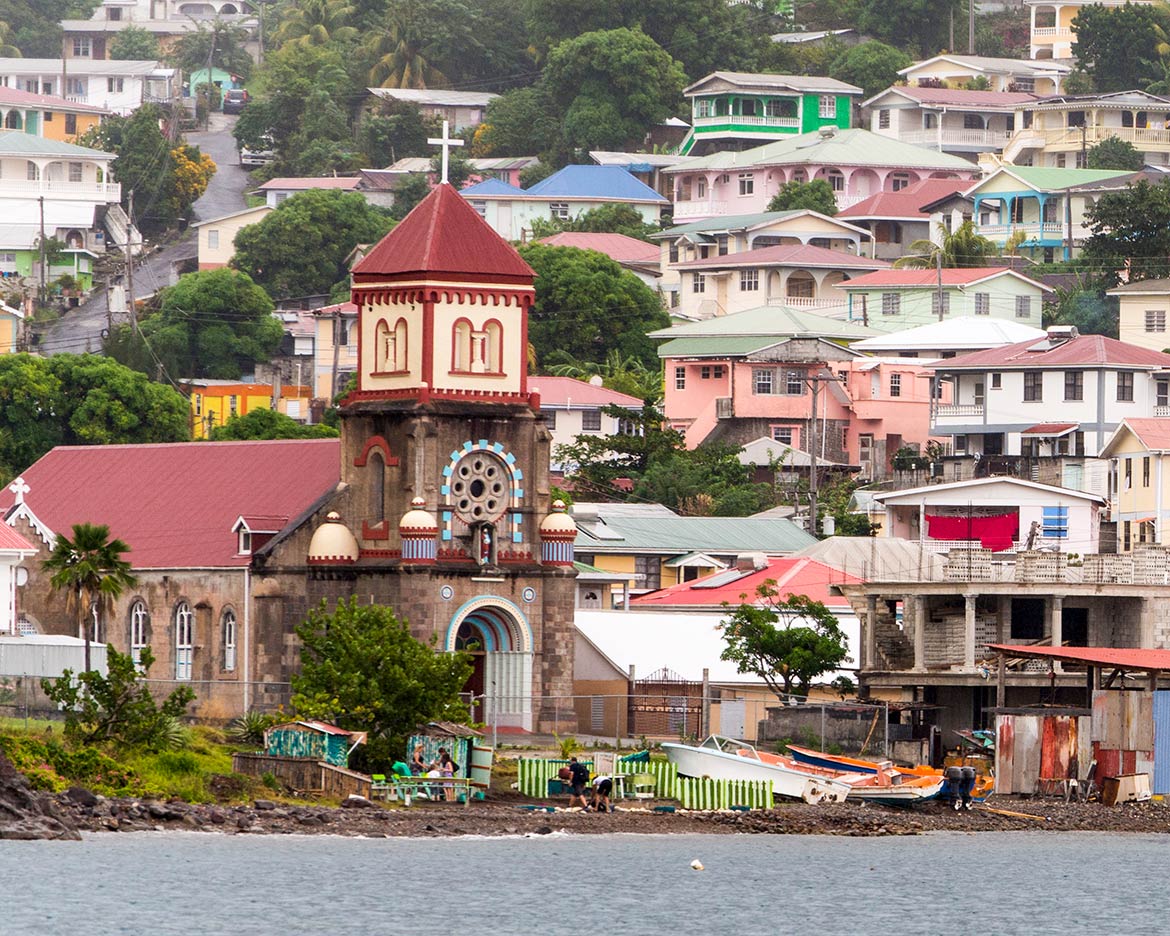 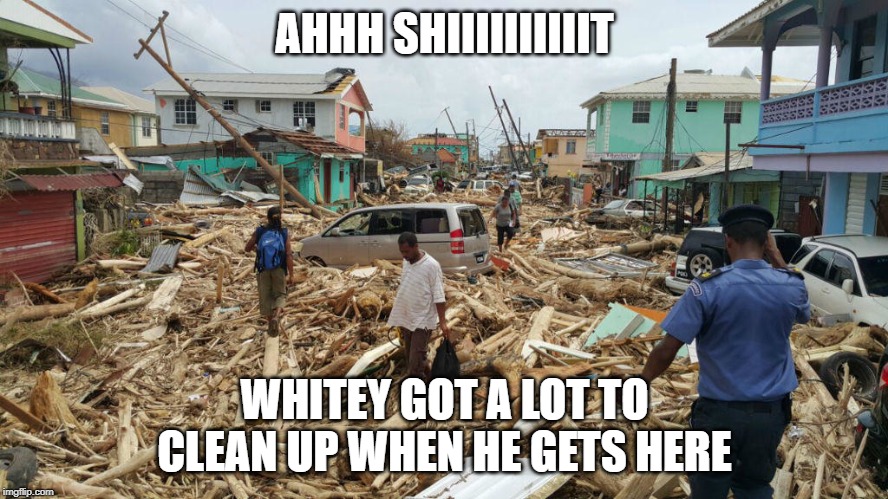 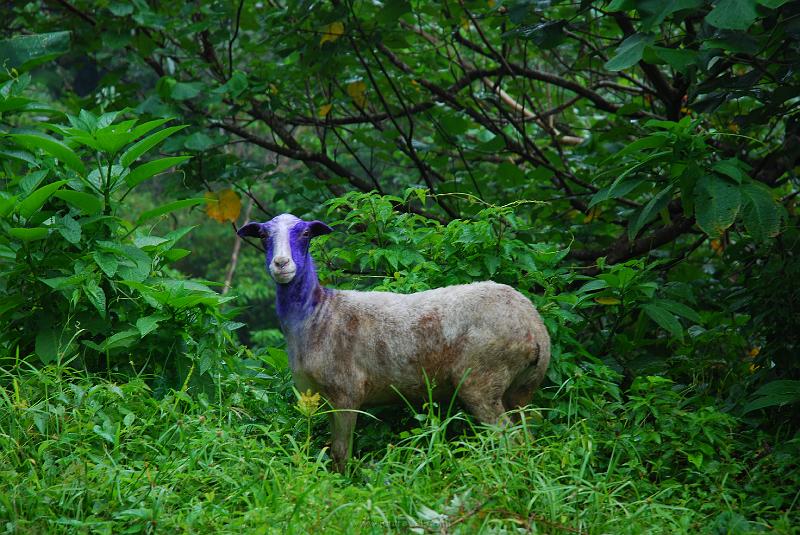