China has a low crime rate. Private gun ownership is banned and violent crime is relatively rare due to virtually no fucking niggers. The Chinese are generally very honest (unless they own a restaurant or a store) and do not like monkeyshines from spooks happening. They rarely steal. Tourists sometimes tell stories of leaving behind unwanted clothes in their hotel room only to have an employee at the hotel show up at the airport or train station to return the clothes.

A sign displayed at a McDonald’s in Guangzhou, China, read “black people are not allowed to enter” – just one instance of a growing problem in the city. Discrimination based on efforts to contain the coronavirus in China have sparked an outcry in Africa and other places around the world, as the U.S. grapples with its own spike of their niggers attacking Asians over fears of the disease. LINK

Chinese men who robbed an American diplomat of the equivalent of £40 have been sentenced to death. Armed with knives, Li Guang and Mu Jiangqiao stole 400 yuan, a camera and a watch from an unnamed US diplomat in Lijiang last August. The Shanghai-based diplomat’s assailants have also confessed to committing several other robberies. The US Consulate in Shanghai has not issued a comment on the sentencing. In a separate case, it was found Zhang Yunsong robbed two Dutch tourists of $80 worth of Chinese and US currency in Lijiang in July. Zhang confessed to six other robberies and has been sentenced to death. Nine accomplices of the three robbers have received unspecified prison terms. Those guilty of similar crimes will be “punished without leniency,” Lijiang court President Zhao Qin has been quoted as saying. The sentences adhere to the government’s 5-year-old “Strike Hard” campaign against crime, which encourages speedier investigations and trials and more liberal use of the death penalty. Beijing tends to punish crimes against foreigners more harshly to promote an image of China as a safe place for tourism and investment. Despite increasing crime and violence nationwide, crimes against foreigners remain rare. China executes more prisoners each year than the rest of the world combined. So America should send their Niggers there if they commit little as Jaywalking in the US and see how they face off over there. We all win. LINK

Check this cum guzzling rice bitch out guys. Aarti looks like a decent Chinese girl… But she is not. She has an affair with her manager at her work. She still has guts to have another affair with my husband who used to work in the same place. All of this I was unaware… Until my husband confessed to me about this. He even left her before I found out. So it’s not like I begged him to stay. He left her because he realized that what he was doing was wrong and she was not the one whom he loved. So he left that job. He even apologized to me about that, but she has the guts to actually message me and say horrible things about me, and lie that he broke up with me and all when my husband was with me. She is on a mission to fuck her way across China. She bad.

Other Chink Related Posts On This Great Blog 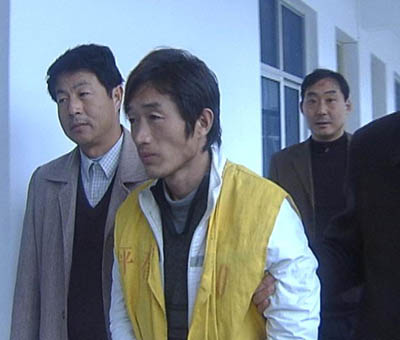 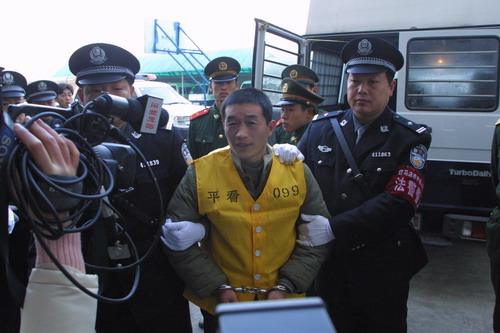 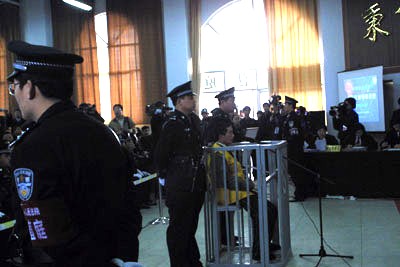 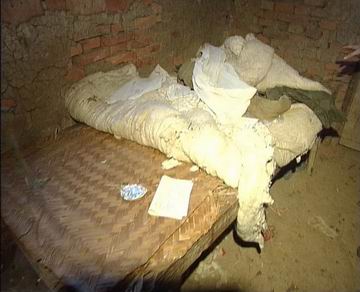 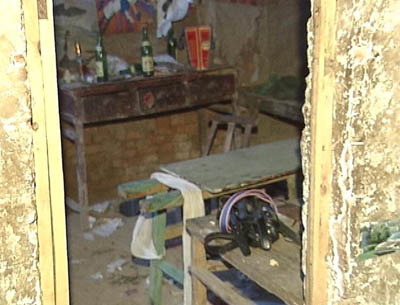 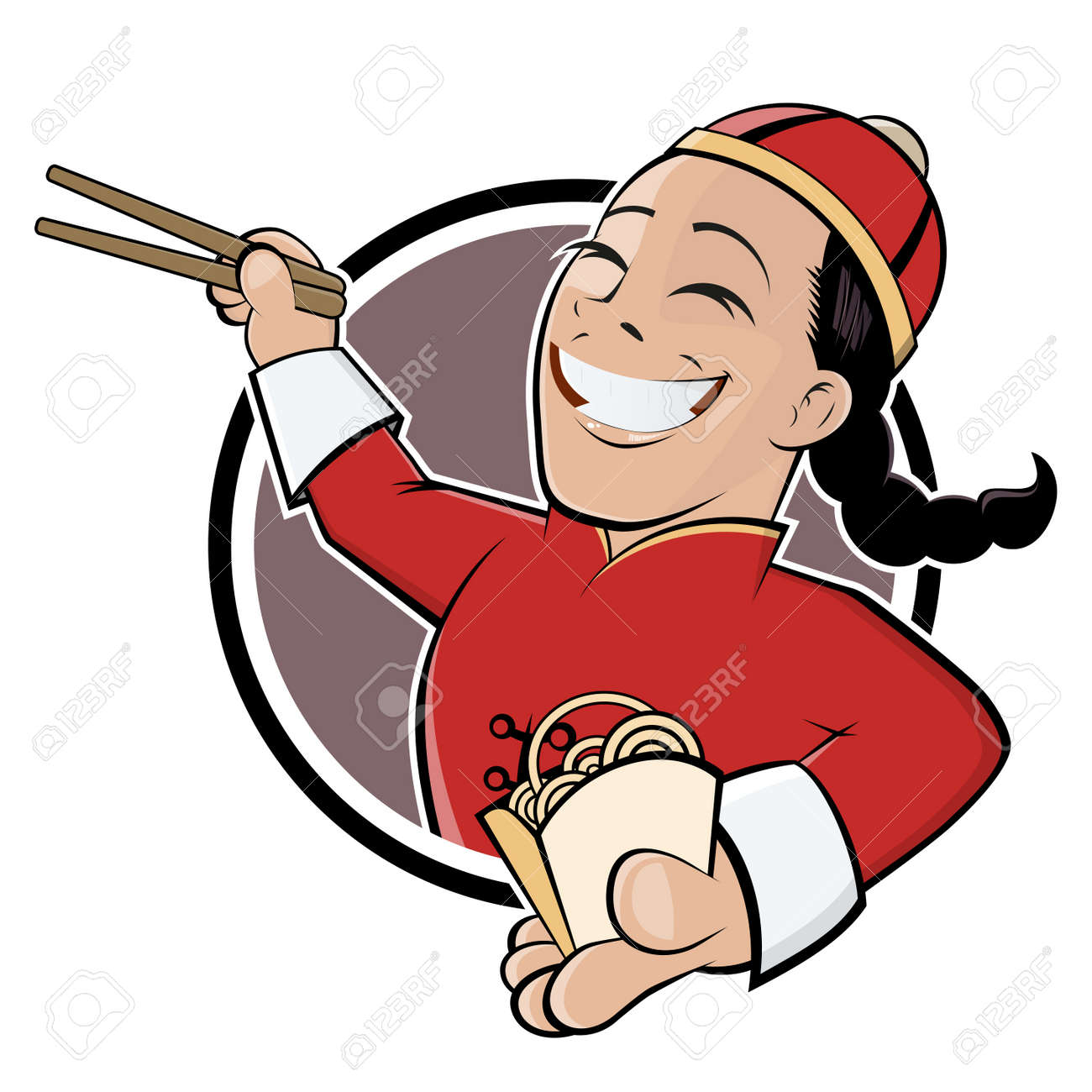