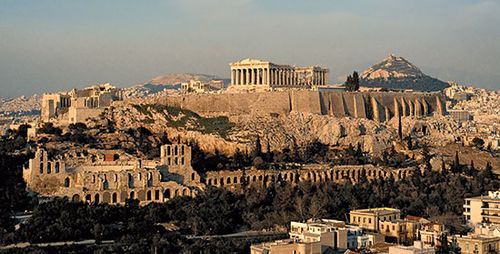 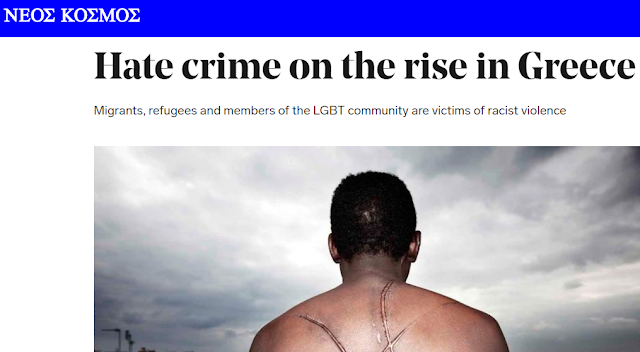 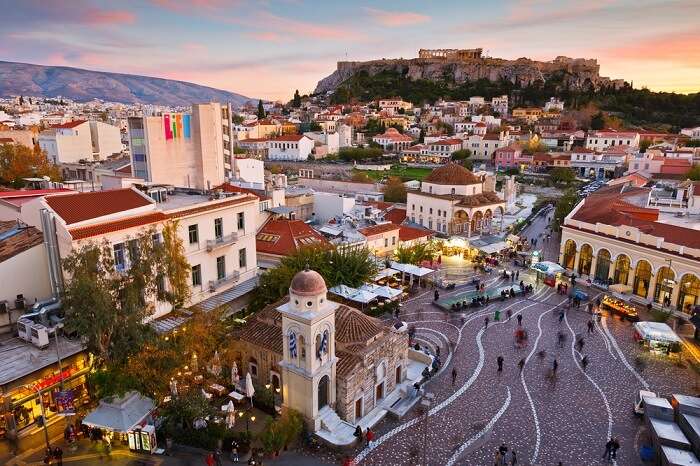 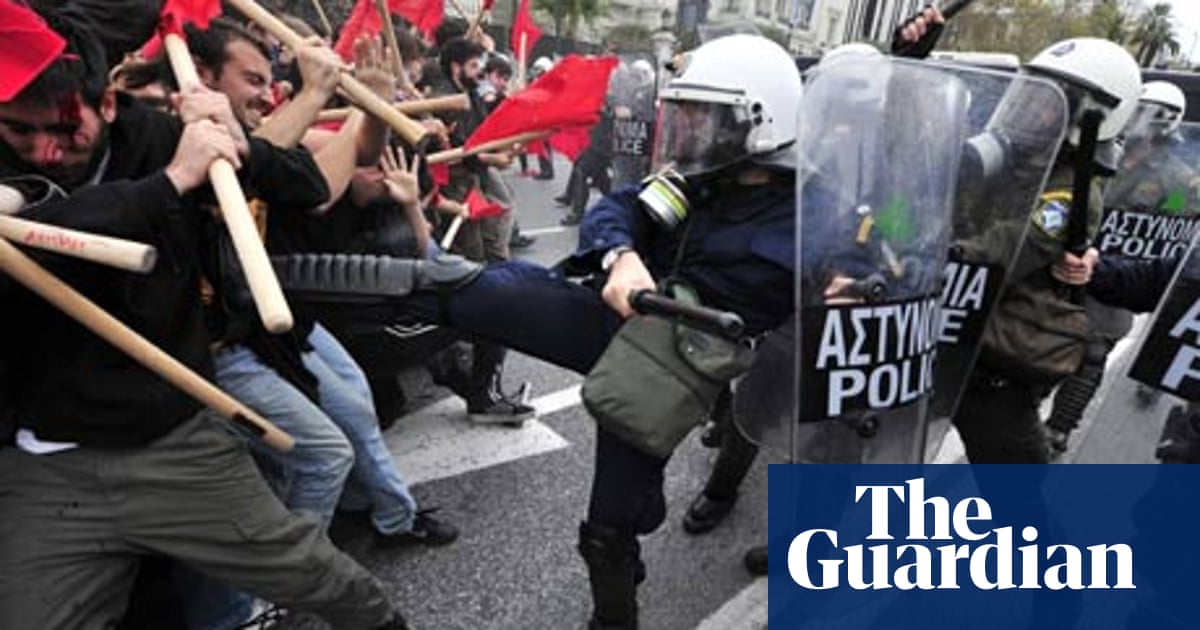 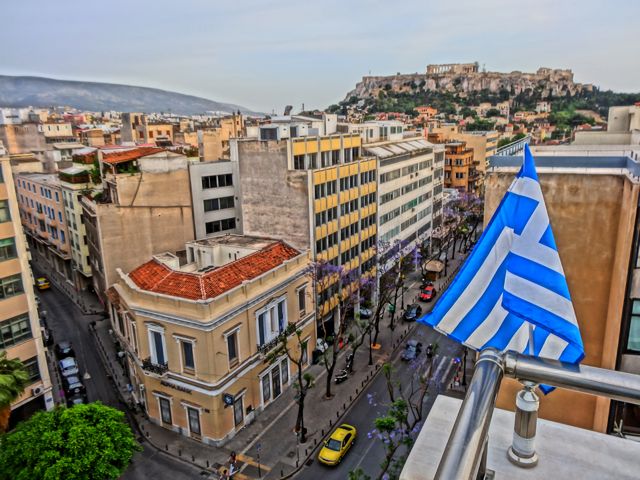 This is the president of Greece Uncle Jesse. All Greek people idolize him and Bob Saget from full house. In the gay bars the faggots in Greece play Uncle Jesse and Danny and decide who butt fucks who in the basement. 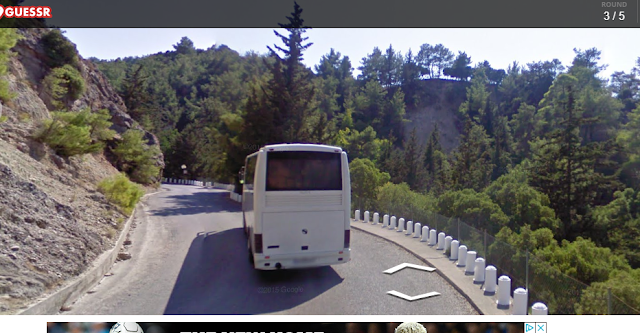 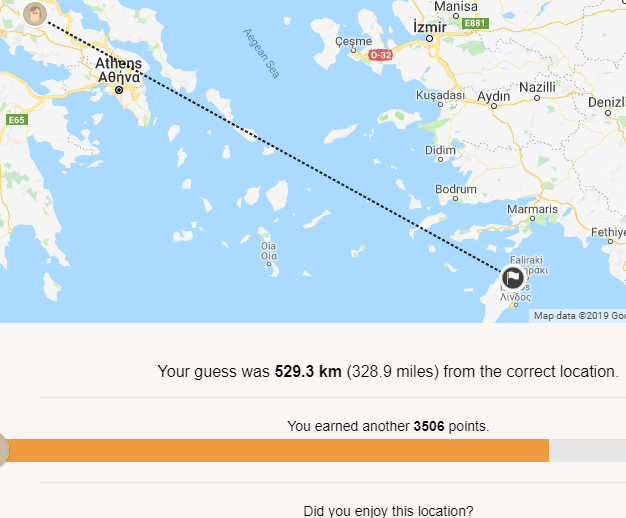 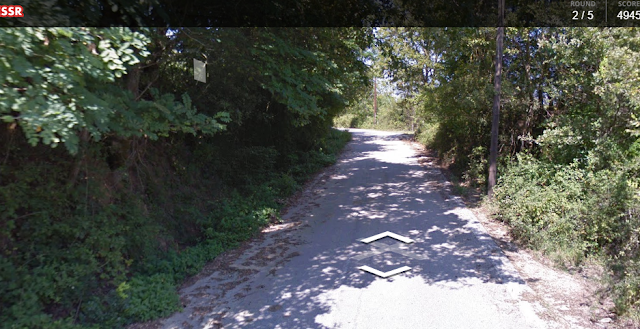 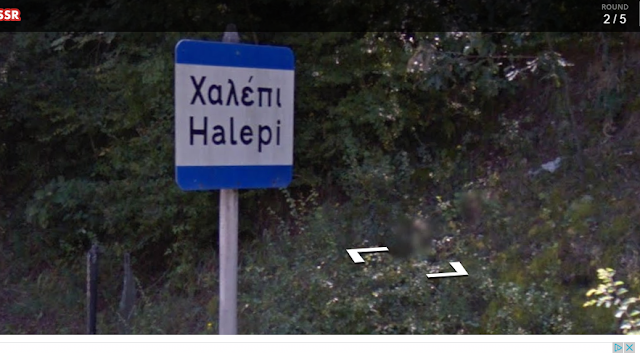 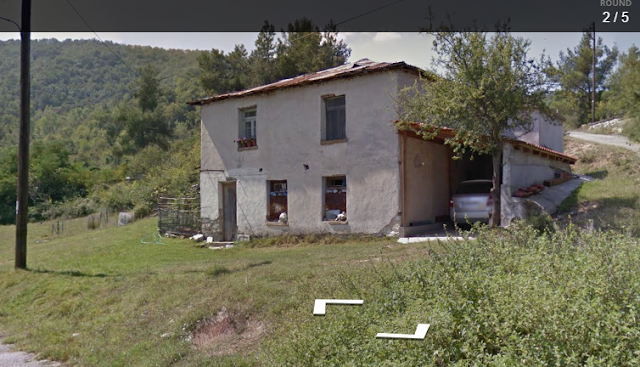 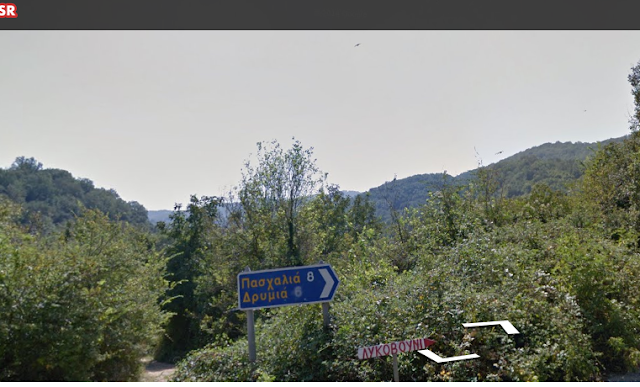 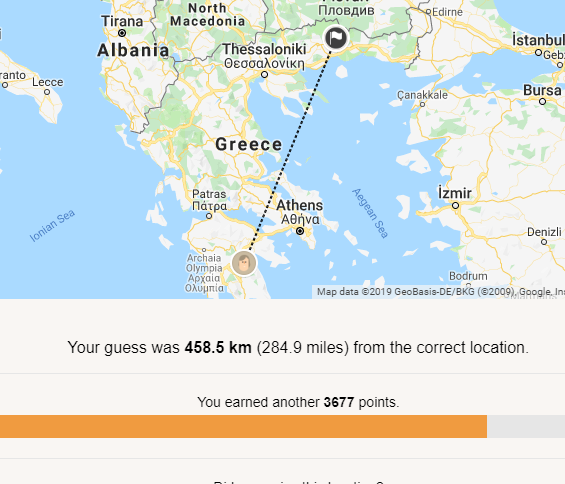 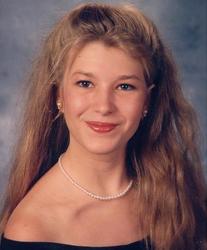 Tara Louise Baker (1977-2001) was an American law school student at the University of Georgia School of law. Just hours before her 24th birthday she was found murdered at her off campus apartment which was set ablaze to cover the culprits tracks. This occurred on January 19th, 2001.
It was Taras first year at law school and she was beaten, strangled. stabbed, and quite possibly sexually assaulted. The only item that was discovered to be missing from Taras apartment was her lap top computer. Which may suggest it was taken to hide emails from the killer. Or some fucking nerd took it to play video games on it.
After the murder occurred the police had came up with three possible suspects. A man that Tara had been dating, a man from a local law firm at which she worked at, and a fellow law school student. The police ruled out the boyfriend right away after he passed a polygraph test and his alibi checked out.
The case had been tough for investigators.Tara lived a low risk life style. Also the fire and water to put the fire out had eliminated any evidence or finger prints.

Tara had 2 brothers Adam and Kevin and a sister Meridith.

The best lead the police have is a witness seen a white male in jeans and a T shirt fleeing the scene shortly after the fire. Wow that really narrows it down.

There was no forced entry so odds are Tara knew the attacker. 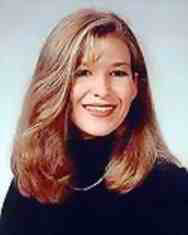