This country has too much monkeyshines to not have it’s own page on top of the Kinshasa page. When ever I think about Democratic Republic of Congo I think of 4 things: Niggers, Apes, Ebola, and Bananas.
Most of the negros here are of the French variety. So a french guy fucked a gorilla. So they prefer to be called Les Nigger. Les Coon, Les Spook, Les Sambo, Watermelon Poulet.
Dikembe Mutombo an ex NBA player is from DRC. He is basically just like every other nigger there except he is super big. Since he can’t pick cotton anymore because slavery is illegal they put him in the NBA. He is like Radioactively Huge Nigger. DRC is also full of alot of white people giving books of god to niggers who can’t fucking read. It is uncertain if the niggers try to eat the books. 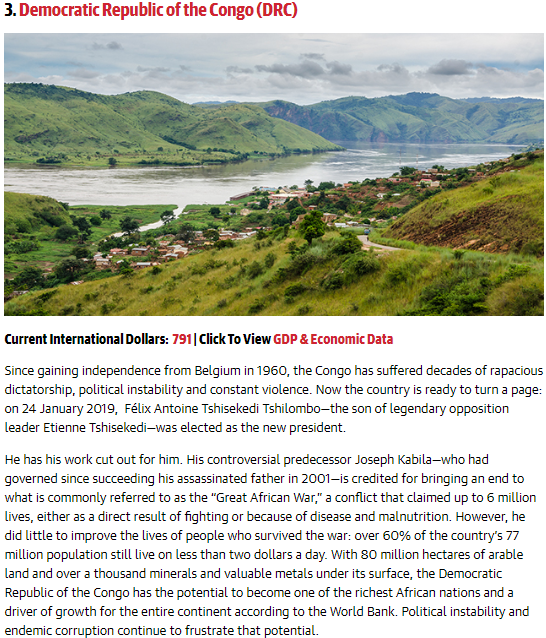 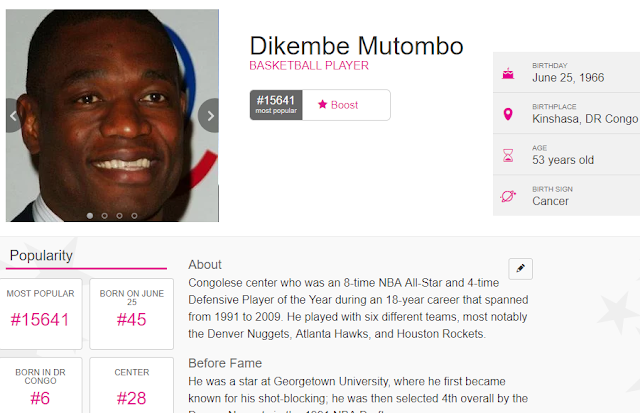 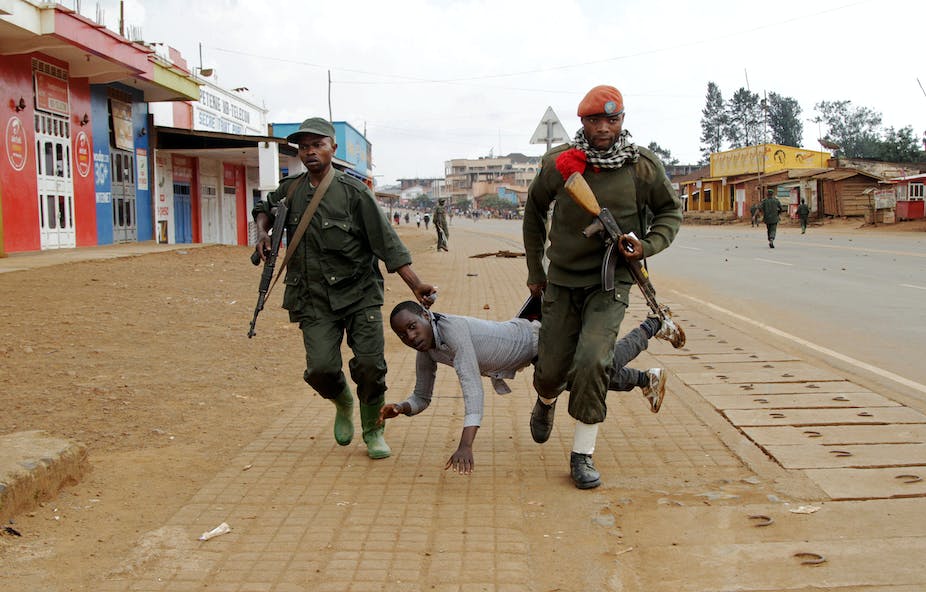 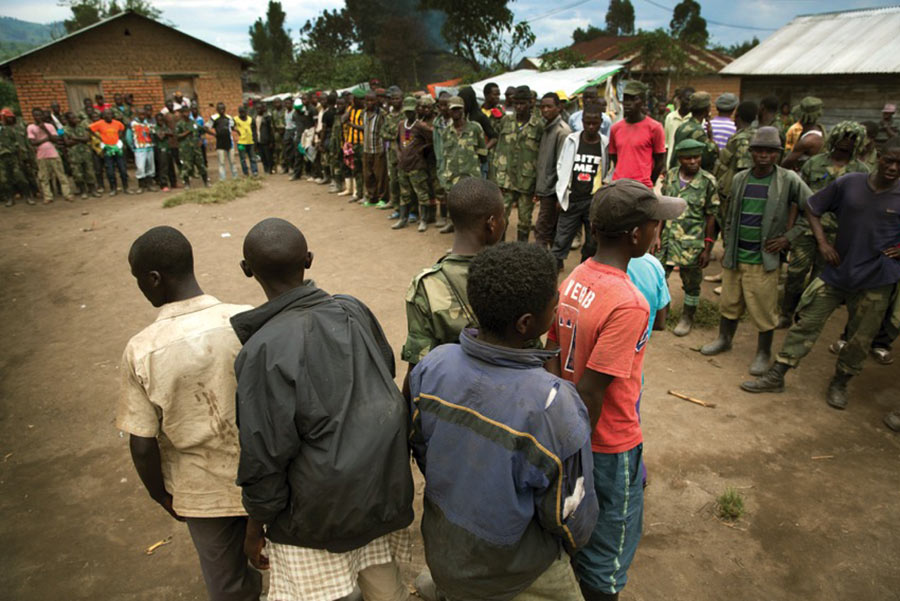 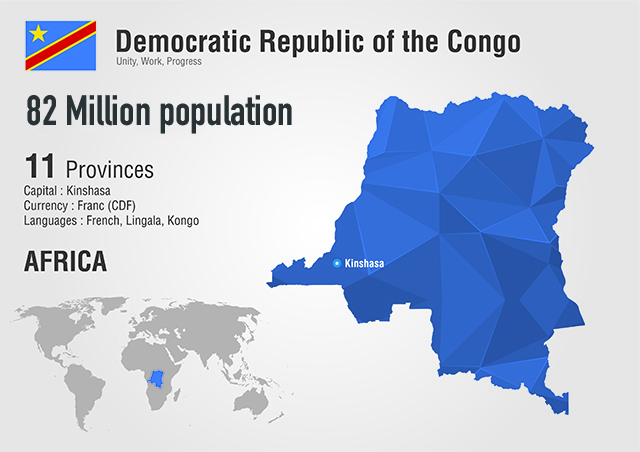 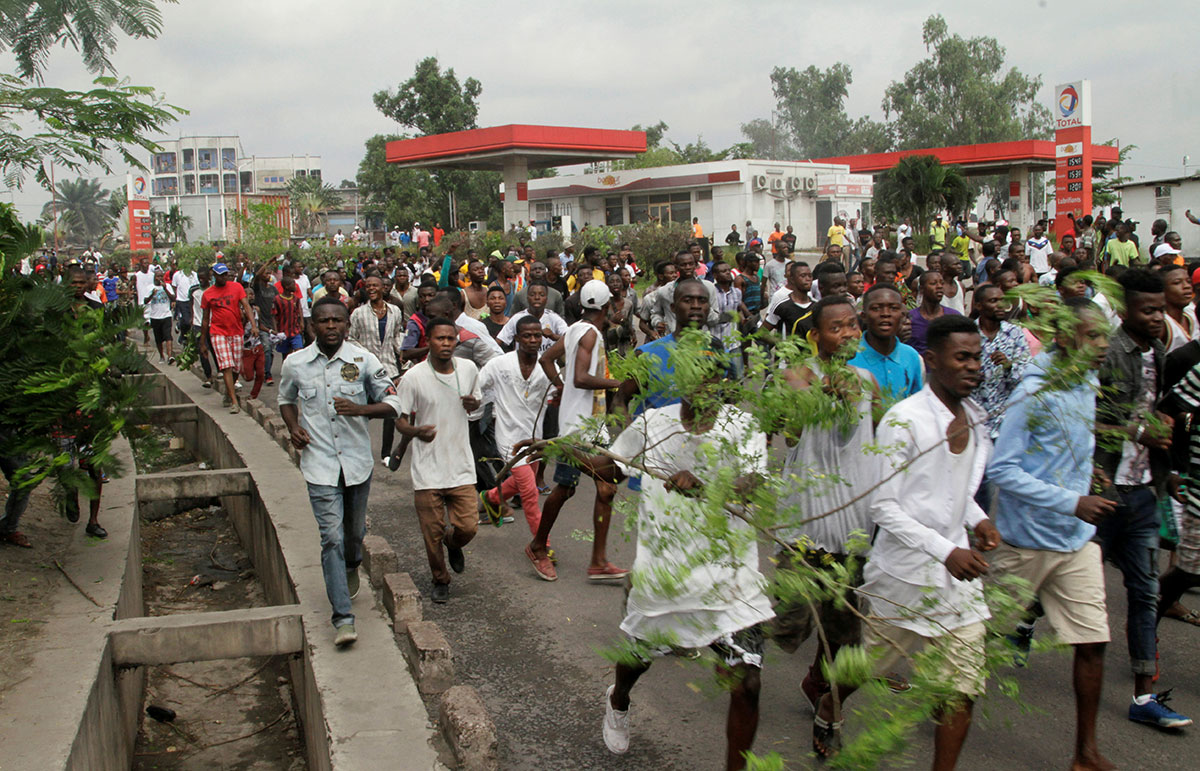 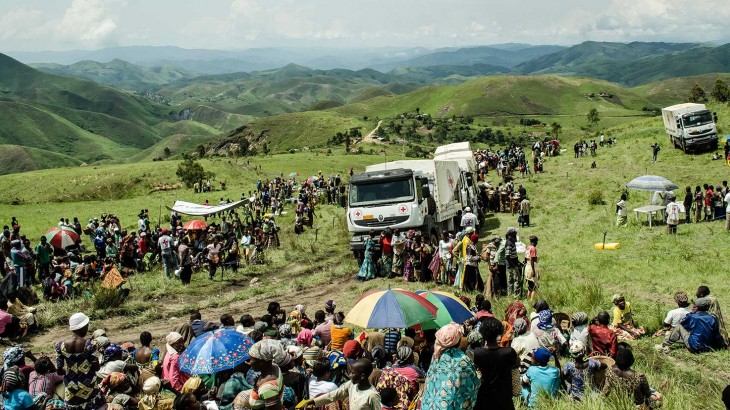 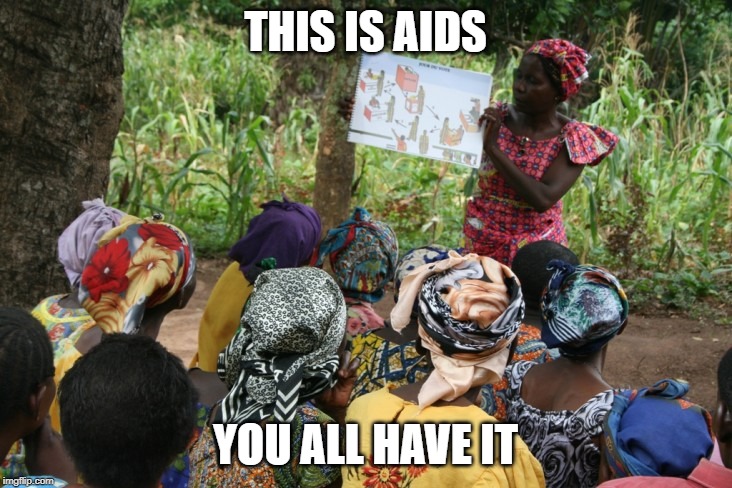 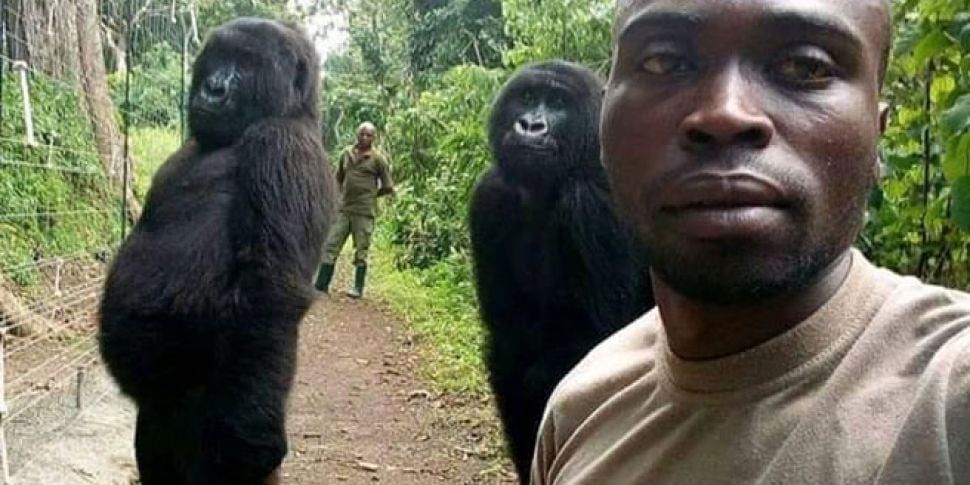 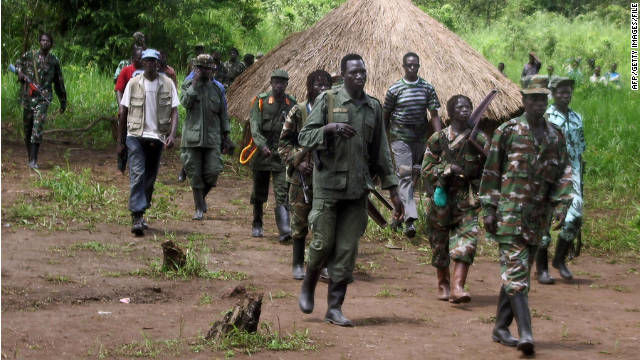 One thought on “Democratic Republic of Congo”