I’m a fucking roided out Moldovian crack head going to go kick the fucking shit out of Charlie Buttons?. Fucking grab Charlie Buttons and ram a fire poker up his faggot asshole, I stole the fucking fire poker from my fucking FIREPLACE STORE THAT MY FUKING FAGOT OLD BALLED? FATHER INLAW BOUGHT FOR ME. So I can fuck his pig? of a daughter.????? I buy cheap hookers with my father in laws money???? and if they suspect me of infedility I kill the fucking hooker, and hide the body in pieces in Chuck The Bucks Garage.???? Sometimes I tie CHUCK up to a chair and fuck his daughter, his fucking wife, and his faggot son Charlie Buttons. All in front of Chuck as he pulls out his little tic tac dick and jerks off to me fucking his loser family with tweezers. Sometime I make his old bag wife take out her dentures and suck the shit from her son Charlie Buttons ass off my fucking Moldovan COCK! Next time I get blood on my Moldovan COCK from his wifes now torn about lose as a goose? asshole I might make FUCKING CHUCK SUCK MY COCK HIMSELF AND THEN SEND THE PICTURE OUT AS THE FAMILY PHOTO ON CHRISTMAS CARDS????!!!!!

German transgender tourist caught having sex with Saudi visitor: Arrested and deported from UAE- Vacationing in Dubai and being transgender. Not a good idea, specially if your boyfriend is a visitor from Saudi Arabia. A 31 year old German transgender female  and a 34 male Saudi tourist were apprehended from a Dubai hotel room for being involved in a sexual encounter after cybercrime policemen tracked them down through Snapchat and Twitter. Policemen at Dubai Police’s cybercrime section were patrolling online and surfing the internet when they found on social media networks two suspicious accounts that were promoting pornographic materials and videos of individuals involved in sex in September. <SNIP> LINK

A woman was arrested after she rear-ended a Ballinger Police Department patrol car, according to an arrest report. Police say Deanne, 31, of Ballinger hit the back of the patrol car around 10 p.m. Saturday on some fucking road. According to Deanna’s arrest report, she pissed herself and she admitted to drinking beer and vodka and taking prescription drugs prior to the crash. Deanna hit her head on the vehicle’s windshield and she was transported to some fucking shitty hospital to be treated for her injuries. Following her release from the hospital, Deanna was booked into some fucking County Detention Center and charged with driving while intoxicated-2nd. According to her arrest report, Deanna was also convicted on a DWI charge in 2019 in Dallas. As of Sunday afternoon, Deanna remained in jail still wearing her urine, fecal matter, and blood soaked pants with a bond set at $4,000. The arrest report did not say if the officer had sex with Deanna while she was passed out, but one officer was a NAACAP nigger so odds are there was some rape.

This is Casey she is still married to her husband for his benefits, lying to her family about wanting to get back together with him all while sleeping with 55+ year old dude who is old enough to be her father. She has two kids and they don’t want to hang out with her. She’s always out drinking to black out so she has an excuse to get fucked!!! She will use any guy to get what she wants. Put her on blast because it’s time for her to grow up!! See this pic of her? Fake hair, fake lips, fake tan. The only real thing about her is her issues.

Don’t trust Kaylee as far as you can fucking throw her, her and her friend Demi like to get around. We played around a for a bit and i thought nothing of it i went in clean and came out dirty, yeah that is right i got flaming super herpes that burn and itch like wild fire from her i dont know how many countless others her and her friend have passed to. She will also use, cheat, and lie as live experienced spending a good chunk of time with her. If you’ve been with it ide get tested 100 percent. She loves riding the pole and is often seen in McLean, Texas doing just that. Kaylee is bad news and stay as far away from as fucking possible.

AMARILLO, Texas (KKK) — A nigger who probably suffers very little man syndrome. Is now in jail in connection with the murder of 23-year-old Kendrick Freeman at an Amarillo apartment complex on Jan. 17. Freeman was found at the Eddison Apartments last week and later died of an apparent gunshot wound. On Jan. 20, police arrested 23-year-old Arttrell Jamon Travis at an apartment near the 2600 block of N Grand Street. He has been booked into the Randall County Jail on murder charges connected to the death.<SNIP> LINK

The Daegu subway fire of February 18, 2003 killed at least 198 people and injured at least 147. An arsonist set fire to a train stopped at the Jungangno Station of the Daegu Metropolitan Subway in Daegu, South Korea. The fire then spread to a second train which had entered the station from the opposite direction. Kim Dae-han The arsonist was Kim Dae-han, a 56 year-old unemployed former taxi driver who had suffered a stroke in November 2001 that left him partly paralyzed. Kim was dissatisfied with his medical treatment and had expressed sentiments of violence and depression; he later told police he wanted to kill himself, but to do so in a crowded place rather than alone. By most accounts, on the morning of February 18, he boarded train 1079 on Line 1 in the direction of Daegok, carrying a duffel bag which contained two green milk cartons filled with a flammable liquid, possibly paint thinner or gasoline. Arson As the train left Daegu Station around 9:53 a.m., Kim began fumbling with the cartons and a cigarette lighter, alarming other passengers who tried to stop him. In the struggle, one of the cartons spilled and its liquid contents caught fire as the train pulled into Jungangno Station in downtown Daegu. Kim, his back and legs on fire, managed to escape along with many passengers on train 1079, but within two minutes the fire had spread to all six cars. The fire spread quickly in the insulation between the layers of aluminum that form the shell of the cars, the vinyl and plastic materials in seat cushions and strap handles, and heavy plastic matting on the floors, producing thick smoke as it burned. The operator of the train, Choi Jeong-hwan, failed to notify subway officials immediately of the fire.<SNIP> LINK 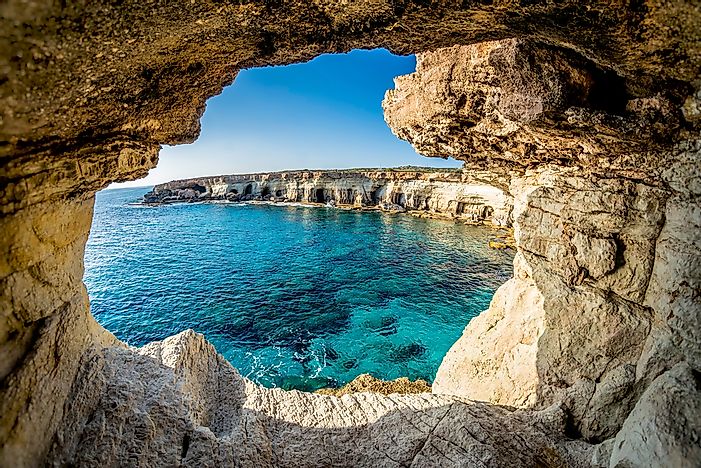 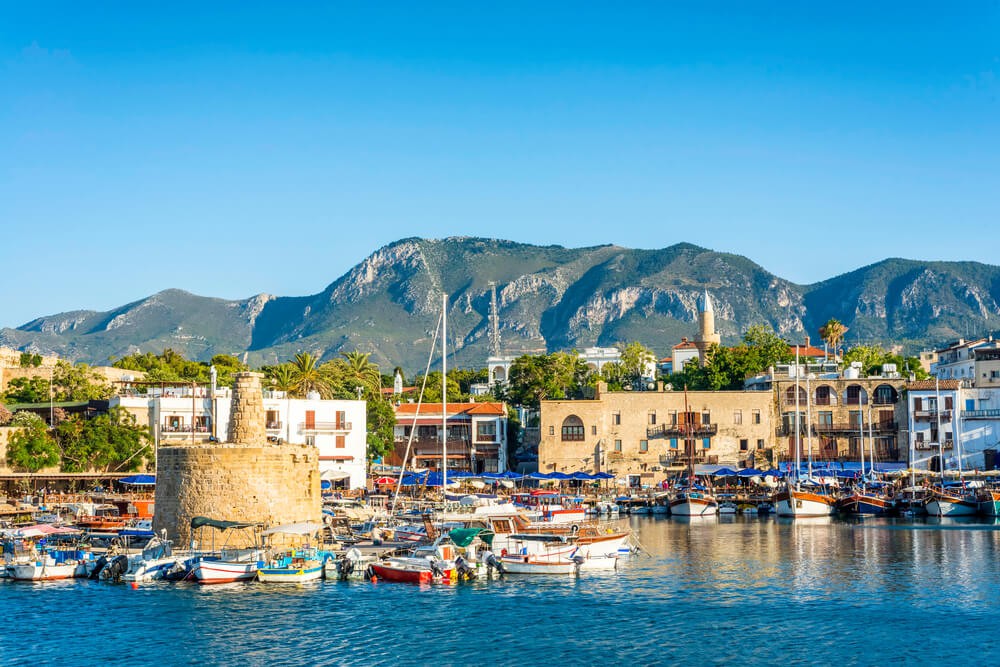 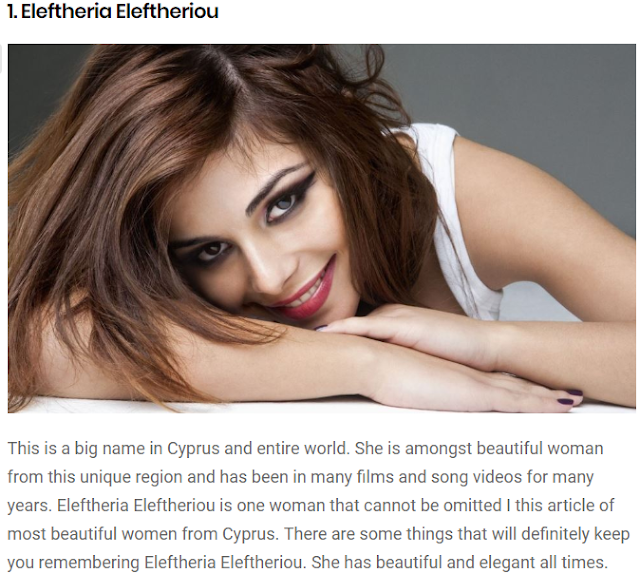 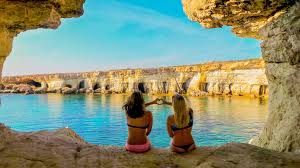 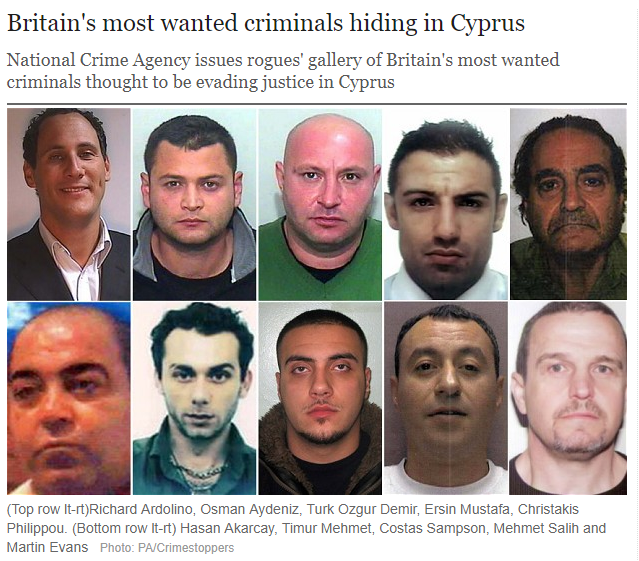 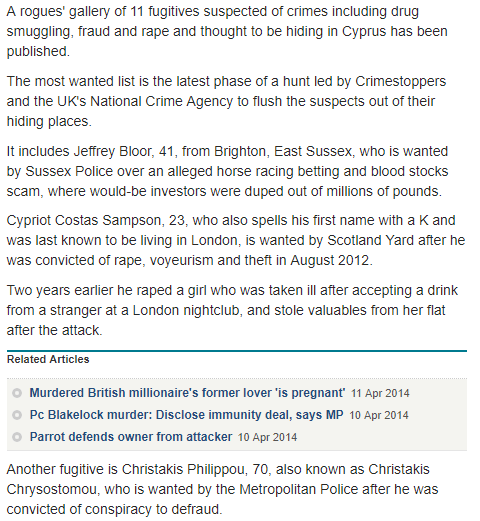 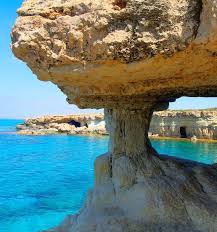 A 26 year-old Calgary woman was arrested and is facing drug related charges in Bowness last Sunday. Calgary RCMP say they received information that drugs were being sold out of a Bowness area home and they executed a search warrant the same day. With the assistance of the Big Tit Patrol Services, over 40-grams of crack cocaine was seized, along with $12-thousand-dollars cash. Vanessa has been charged with possession of cocaine for trafficking purposes, possession of cannabis for purpose of selling and possession of proceeds of crime over $50000. She told the cops to go fuck themselves and that she will not appear in Provincial court in Calgary on Thursday. Instead she is going to go out and snort a lot of coke and let her tits do the talking.

Calgary’s first homicide suspect of 2020 will remain behind bars at least another month after his lawyer on Wednesday asked that his bid for bail be adjourned mid-application. Defence counsel asked provincial court Judge to delay Dwayne Bearspaw’s application at the morning conclusion of what was scheduled for a full-day hearing. A publication ban on the proceedings, requested by defence, prohibits divulging the reasons behind the request for an adjournment. defence wants the judge to release Bearspaw on bail pending trial in connection with a New Year’s Eve incident at Alpha House Luxury Spa And Resort that resulted in a Calgary man dying of his injuries the following day. Crown prosecutor is opposed to Bearspaw’s release. The accused, 28, is charged with manslaughter in connection with the death of a 30 year old man, on Jan. 1. Police said The deceased was involved in an altercation at Alpha House Luxury Spa And Resort on 15th Avenue S.E. on New Year’s Eve. Staff called police to report the assault but cancelled the call shortly after at the request of the victim. An executive director of the non-profit homeless shelter, said the deceased was assessed by EMS following the incident before staying at Alpha House that night. Staff believed he was OK. On New Year’s Day, The deceased was found in medical distress and was taken to hospital but later died. An autopsy confirmed his death was the result of injuries sustained during the assault. Bearspaw was arrested and charged with manslaughter three weeks later. His bail hearing resumes Aug. 14.<SNIP> LINK