Taylania is the type of person who expects everything and gives nothing. Has no decency whatsoever and has the audacity to claim people joke about dying family. Expects to get rides for free and never pays where her fees are due, along side lying about double payments. Also likes to lead people on and string them like they’re nothing but someone to ignore and freak out on. She is quite easily the biggest whore in Minsk. Go out to a night club she is there all high and zonked out on Molly. She is a prize and one of the only fun things to do in this fucking shit hole of a country. 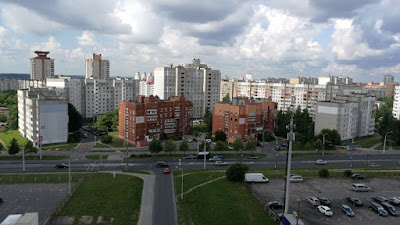 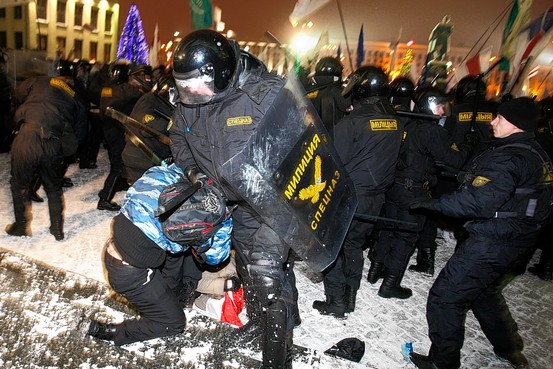