Muslims in Denmark threaten “We will enforce Sharia laws, Christians will die or convert to Islam”
They come as “refugees” and then want to impose Sharia laws of Islam.
People in Denmark are starting to wake up, they take to the streets to protest against Sharia laws.

On the other hand, Muslims (immigrants and refugees) take to the streets waving Jihadi flags and calling to impose Sharia laws in Denmark.
According to sharia laws:

– There is no freedom of religion or freedom of speech. – There is no equality between people (the non-Muslim is not equal to the Muslim).
– There are no equal rights for men and women.
– There is no democracy or a separation between religion and state politics.
Sharia is incompatible with Western values.

The Western world must close its borders, deport illegal immigrants, and ban the Sharia laws

Denmark has recently announced they are deporting a whack load of shit skins. It turns out it just isn’t working out. Good bye and Good ridence. Why would these leach parasietes come to where they are not wanted. Have you ever went to someones house and known you aren’t welcome? A sane person leaves. These fucking idiots think our society is the problem. LINK

The news said a DANISH MAN had sex with a minor, That nigger is not Danish. Anything to obscure the real crime stats. https://www.wrdw.com/content/news/Denmark-man-arrested-for-sex-crime-with-a-minor-468173873.html 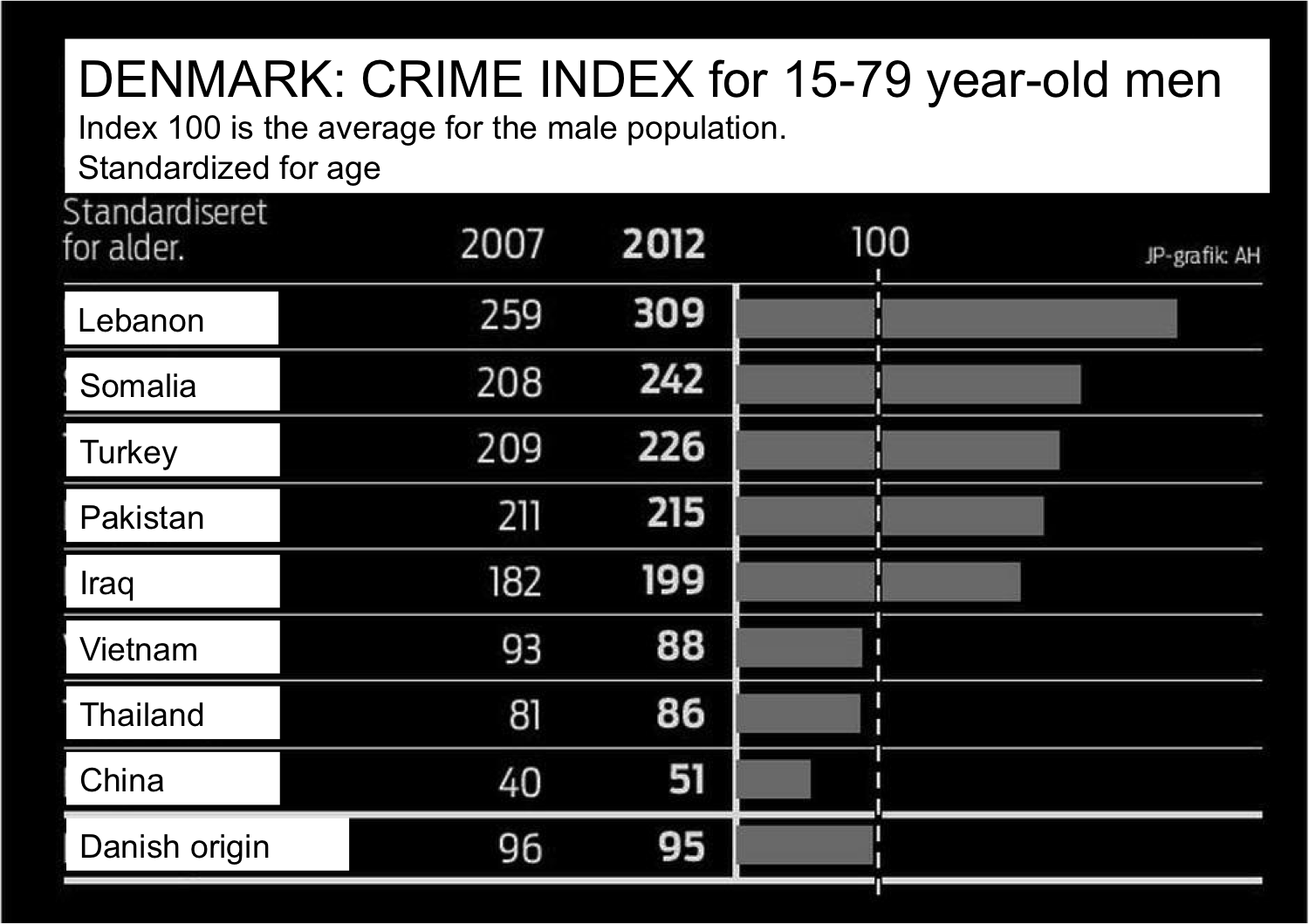 One thought on “Denmark Invaders”