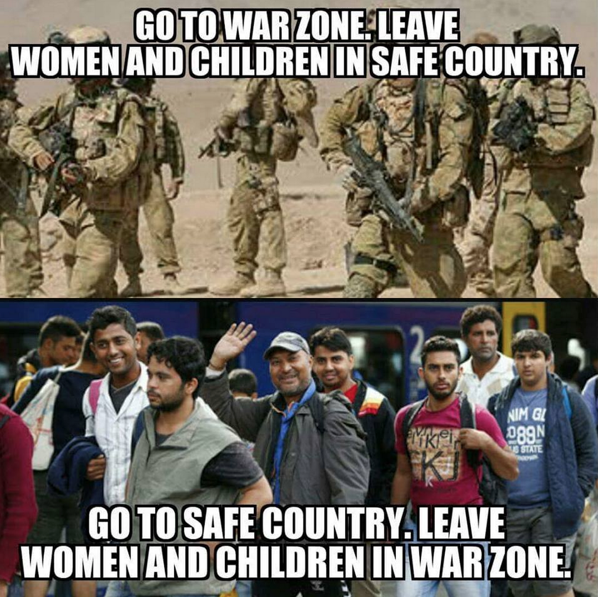 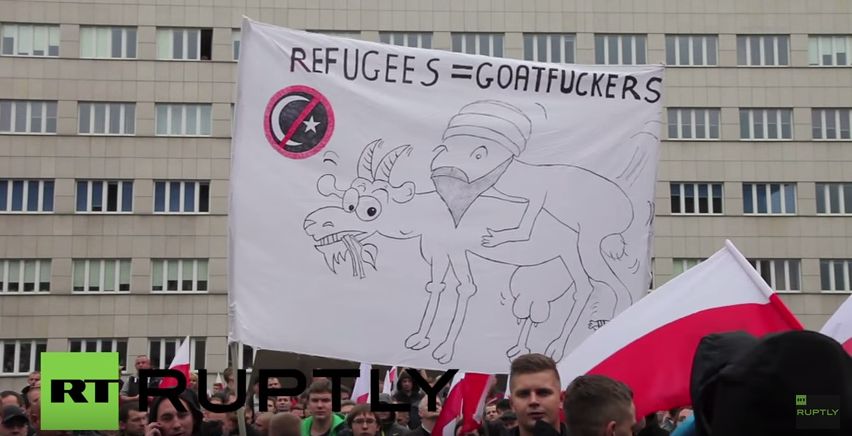 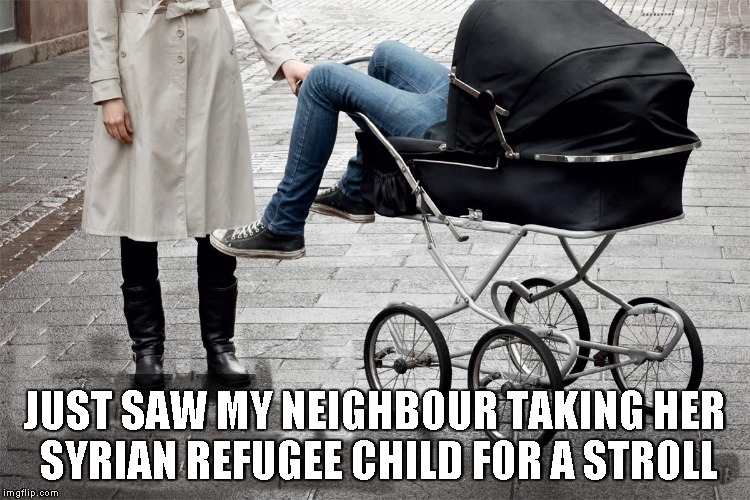 Some of these muslims and or niggers that come to Canada as I assume happens everywhere else claim to be 12. Some are as old as 30. But then again if the people are stupid enough to let them in they are probably to stupid to figure out their age.