EMINƎM (Marshall Bruce Mathers III), also known Slim Shady, M&M and The White Nigger is an American hip-hop artist widely known for his extreme racist rapping skillz, and as the first wigger linked to the murder of Tupac Shakur. He said it on an original track in a duet with Justin Bieber and LeBron James that reached the mainstream. This was done to encourage Aryans to whip the niggers until their ape heads got the hint to go back to Africa. This Jew experiment was a success, with lasting consequences from which society is still reeling. Eminem’s debut album was called “White Skin is the Best”, and it was released in 1996. However, he did not attain fame until a few years later, when he released a vastly inferior album “Nigger Stole My Bike, I Stole His Life”. Eminem has sold over 9000 records ever since, and is more famous among 13 year old boys than many nigger rappers are, which is why he thinks he’s the Rap God. While he is by far the best rapper ever, He knows this is rap and is full of niggers so it is not like it is hard. Eminem is one of the most notable, almost as infamous as 2pac after him and his boys smoked Tupac and Biggie under the orders of Bill Clinton. He accumulated a lot of drama and triggered the fuck out of Liberals and Niggers with his stint at the Oscars when he beat up Ray Charles while dressed up in a banana suit while making monkey sounds and gestures. Eminem said ” This is how we treat niggers in America!!!! USA USA USA!”

Above there is the Red Zone Ghetto Boy Kids of Vernon, British Columbia, Canada
These mother fuckers are straight up gangster. They love smoking crack/cocaine and having sex with underage boys and girls. Much like pakis do. Instead of niggers these boys want to be the roughest gang of stinky pakis the North Ok has ever seen. Word. The leader of the gang is a kid named Cody Wellington who shits his pants and jerks off at Taco Bell on Tuesdays to the dog there. Oh yeah and one time he grabbed his grandmothers bloody maxi pads taped them to his head like ear muffs and climbed a mountain to hump a dead goat.
If you run into these boys after 9pm call their moms they are breaking curfew but sometimes they roll like that. Word Dog.
Why the fuck would you want to act like you are a nigger? Niggers don’t even want to be niggers. This scum is lower than niggers. 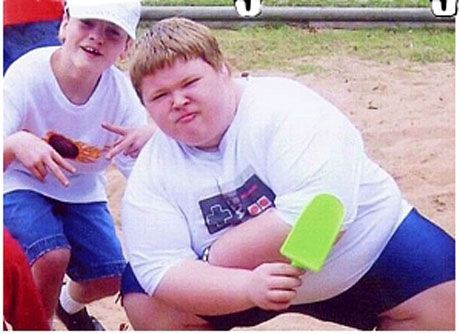 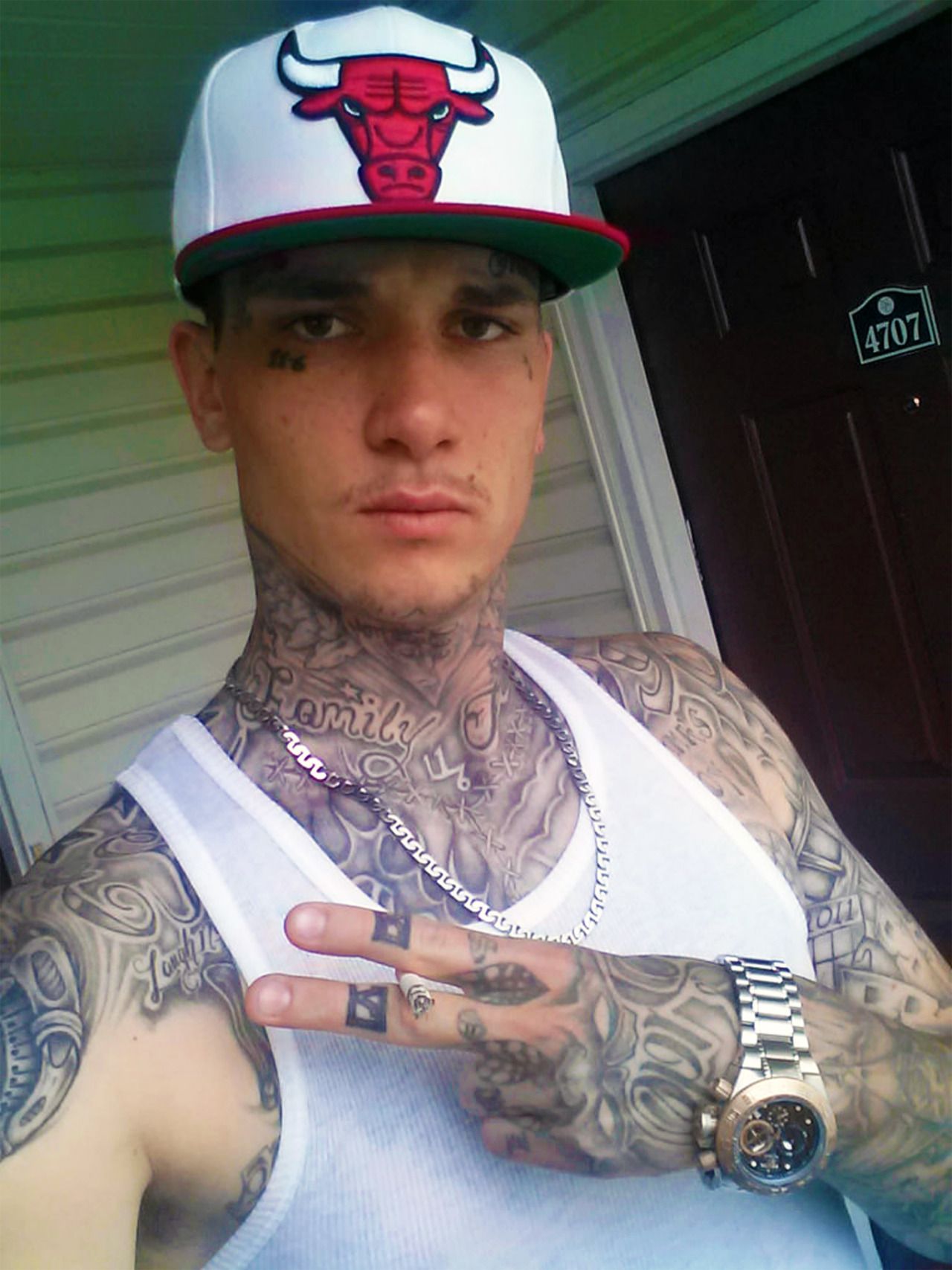 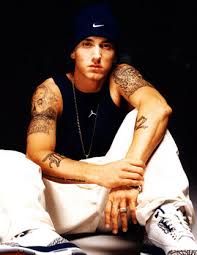 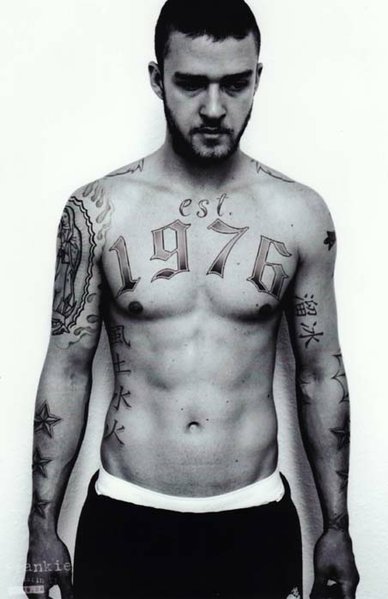 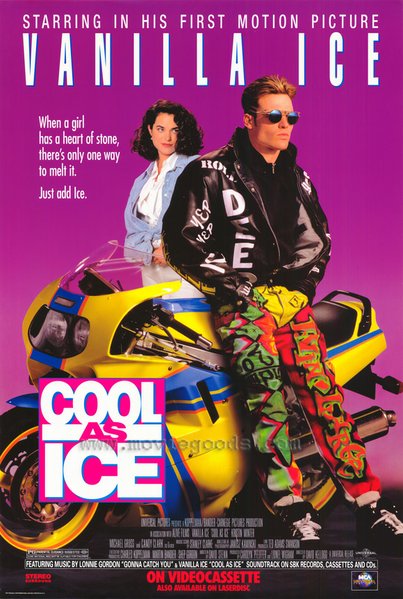 IF THEY are male they are likely to be wearing shorts 15 sizes too large that barely grip their hips. Their hair might be shaved close to the scalp in a style called ‘butt-fade’. The girls prefer boiler-suits, probably with one shoulder-strap left undone, perhaps with a little padding in the seat. These are white teenagers in America and they have one common goal: to act and look black.

They are a disparate group, some taking their quest as far as exclusively dating blacks and immersing themselves in African-American history while others just buy the requisite gear. They have attracted a social label that some are happy to espouse and others not at all. They are the ‘wiggers’, the new class of white blacks, and they may be the pop culture trend of the Nineties.
The wigger uniform of baggy shorts and T-shirts, usually accompanied by a cap worn backwards or at a cocky tilt and basketball shoes, can be found modelled by kids in shopping malls across the country – especially those in well-to-do, white neighbourhoods. The clothes are also dominating the back-to-school racks this month in K-Mart and Gap. And then there is the music all wiggers listen to and buy: the black urban street-beat of hip-hop and rap. MORE
———————————————— 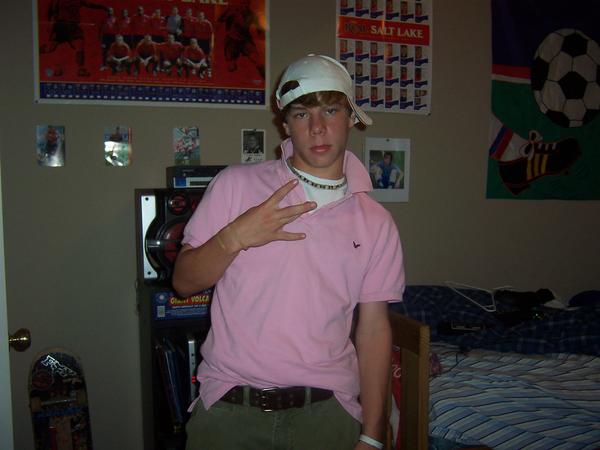 This is probably Justin Bieber’s grade 4 picture. That shirt I bet was actually white and then his over weight mother threw it in with her over sized pink panties. 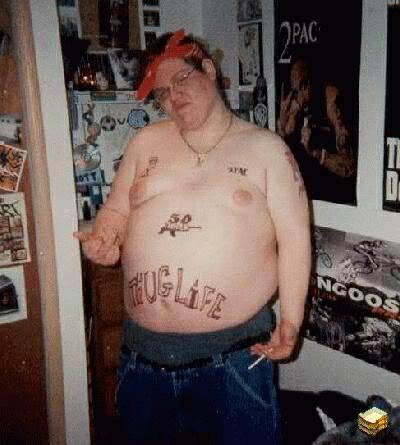 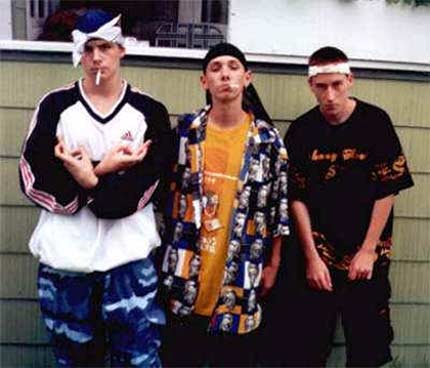 One thought on “Wiggers”