I bartend at a popular restaurant in Aspen, and I laugh out loud hard when I think about the many times blatantly true remarks were projected before me.

Once, a group of middle-aged normal men were drinking at my bar as a couple of wild niggers walked through the front door. After the niggers was seated, one of the men whispered to me, “Hey, look, call the cops its niggers in Aspen.” His friends snickered. In all fairness they were worried about their families safety as niggers rape and rob and even kill at such an astronomical rate than normal people.

Another time, a regular sat at my bar and after a single libation tried to describe to me how a big log of shit he just laid in the toilet resembles a black woman’s ugly fucking face — though, his verbiage was much more atrocious and hilarious the way he said those facts for all to hear.

On a different day, a woman used several derogatory words describing our past president that useless nigger Obongo. I could go on, but you get the picture. If safety is your number one concern and hate filth and disease. Aspen is all white. It is clean and crime free due to almost no niggers here.

The West Colorado Walrus Whales Sad to see the punishment the floor boards take when these 3 heffers trek into a building (if they fit in the fucking door) The One in the middle Drey use to have 5 kids we only see 2 now rumor is she ate the other 3. Of course only niggers are dumb and desperate enough to fuck these lard tubs so they stink of nigger shit too. The 4 eyed Heffer in the Pic there Betty she is so poor she yanks her bra off wipes her ass with it after making poo then puts it make on and goes to steal from Walmart. Just a pathetic stain and a drain on Colorado. We need environmentalists to come here and talk about the potential risk of avalanches these whales could cause from walking on the soil here. Colorado will be under sea level if at least 1 of these fat asses doesn’t leave the state ASAP. 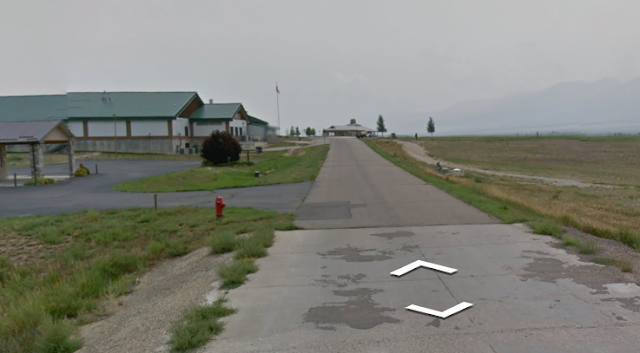 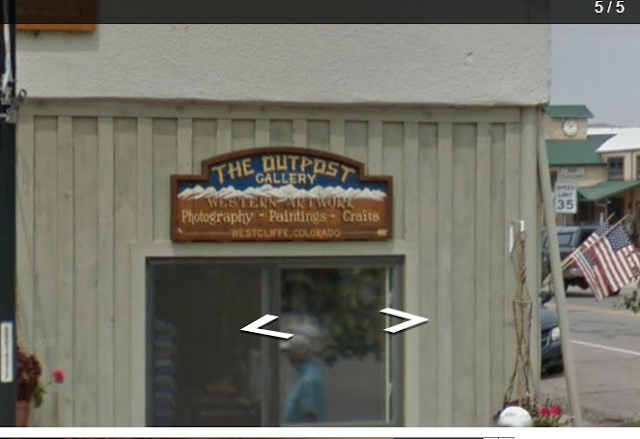 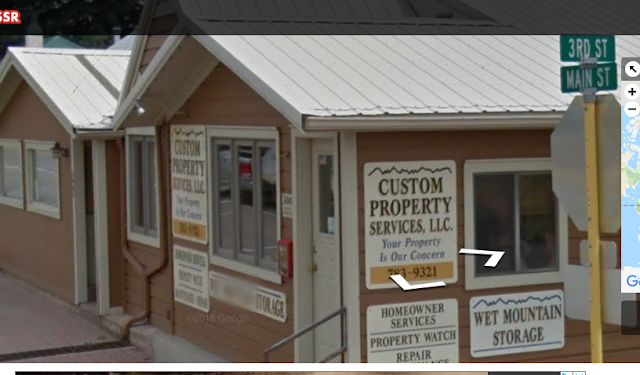 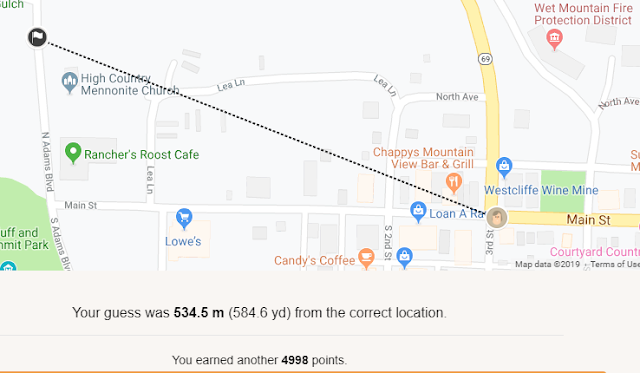 One of Earl’s Girls, Robin Mills she is in (Denver or Edwards) is a nasty awesome dirty slut who drains ball sacks like a pro. April the dirty bloody tampon muncher her friend and the other girls working at Earls turned on her when they found out she has herpes (which she got from her dog Fido there) Now dating tiny dick Ben Who slings crack for a living and she thinks he works at an uptown gay bar or something. How is he keeping that ruse up for so long? Doesn’t she find the dirty used cummed in condoms up his ass? Shes also a bad drunk. She yells and insults people. I see one time at a party. Robin grabs her dogs face and shoves it in her vagina. Then her boyfriend Ben comes from behind and fucks Fido in the ass as he tickles his balls.