This is Brooke from Jersey City this girl is on another level of ratchet ness. She will Steal your waffles as soon as you turn around and then deny it. She still thinks she’s all that at 37 years old working at a go go bar. I picked her up like I had to hire a fucking dump truck to take the bitch home and roll her up the stairs to my hotel room with a boom crane. I got a Huge Multi Family Pack of Eggo Waffles from Costco You know the box that has 72 of the fuckers in it. Her fat ass ate them smeared diareah all over the bathroom with a roll on paint brush then smashed out the hotel brick wall like the Kool Aid Fucking Guy. High on meth naked her fat rolls and fold flopping the eggos and shit splatters all over the streets of Jersey. Niggers and Mexicans whacking off all over the place. It was just a big fucking mess like a pig in slop. I don’t buy Eggos in Jersey Ever again after that day.

Your probably black. Your welfare ticket was in a diaper. They look and smell like shit. Easy mistake with an easy answer. Nigger resemble poo in diapers.

Probably some Jew digging around in it looking to save a nickle.

Melodi from Jersey City Didn’t want my man when he was single but repeatedly came for him once he was in a relationship. Threw herself at him and almost destroyed our relationship. She’s also just a bad person in general she calls black people stupid fucking niggers all the time. Which we know is right 100% but we just don’t say it making fun of niggers is like making fun of mentally handicapped retards they can’t help it. She stole all her housemates furniture or put it out on ebay for meth to snort and shoot. She sniffs rails off toilet seats that have piss and crap all over them. She licks them after too then kisses her nigger boyfriends. Her whole life is about posting retouched selfies. She does not look like this in person. She is an ugly pig who can only get niggers and other farm animals to fuck her.

Your a fucking ugly boon shit. Go to the fucking zookeepers ugly gorilla.

Nicole Ericco now this bitch here she has one banged up pussy. So this is Nicole Errico of Edison, NJ. 33 years old and has had more taken, married, engaged d1ck in her than anyone I know, and more recently- December 2018, my husband, when she claims to be dating another cop who’s home she wrecked in January 2018. Not only does she like taken men, she also likes getting the train run on her by the guys like she did on her trip to Florida last year. Notorious for not being able to keep her horse mouth and Tucan nose to herself, she’s also known for having 3somes with married coworkers. I mean, come on, look at the size of that camel toe and tell me her pu55y hasn’t been run through a few dozen times? This filth, town slore, white trash claims she’s a changed woman but just can’t keep her legs or mouth shut when someone knee comes along. It’s ok tho, because my husband, soon to be ex, said she’s like a dead fish in bed and does nothing.

Hi my name is KATHLEEN RHODES and I am a Nigger hater and a spic hater I live in EDISON, New Jersey and I like to ruin people’s lives because I am crazy and a fuking LIAR. I don’t care if I ruin children’s lives I like to use my “ white powers” to ruin minorities lives. I drive a green monster bug car and I am the most evil person you will ever meet. Check me out – I am who I am and I am not ashamed I am a nigger and spic hating lying devil CVNT. I also like to attempt to run kids over in the street. Look at my eyes I am crazy. I reside at Clara Barton apartments and I hate niggers and spics so screw you all. Good old Kathleen she hates herself some niggers. Can’t really blame the old bat. I would be mad too with a bunch of boot lipped coons raping my cat Fluffy all the time too. 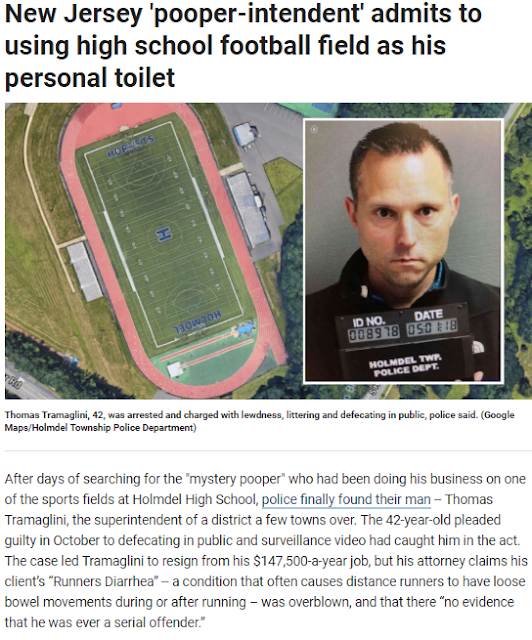