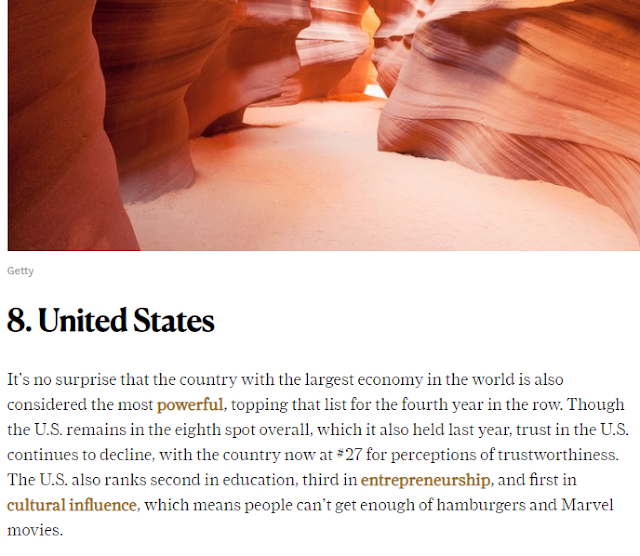 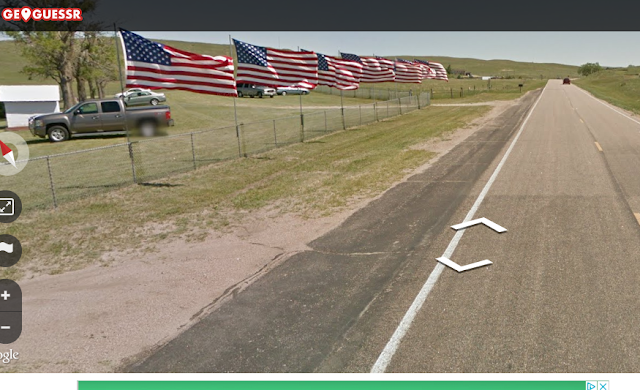 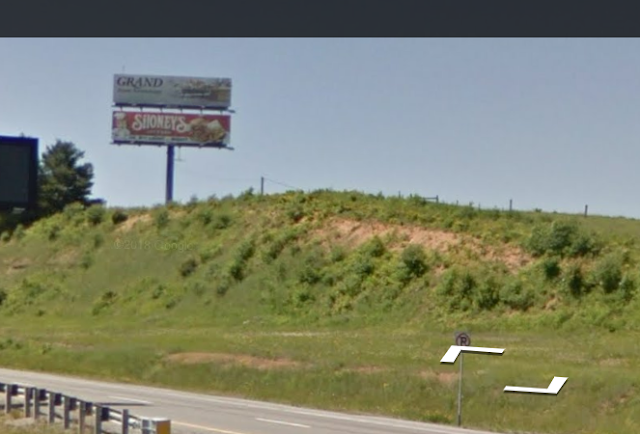 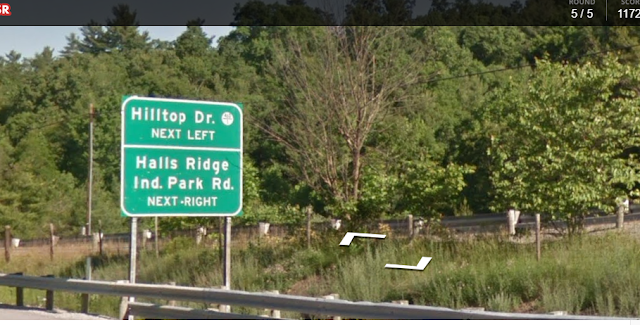 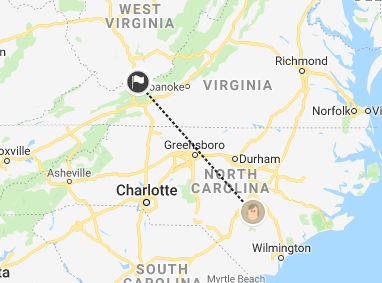 28 thoughts on “United States of America”