This ugly fucking buck nigger is Boris. When he is not in county lock up he is roaming the streets of Indianapolis. Boris like many negros flocks in a herd or a pack, known to Whitey as a gang. These negros roam around lose (not in their cages) terrorizing the streets of Indianapolis. Some say it is for attention. Others believe that Boris like other negros has a spiritual connection to its homeland Africa. And often has an inner “African” soul that can not be contained. The African Gods command him to steal, rape, loot, kill, not work, not shower, not speak properly, wear clothes way to big, think it is his right to rule the land although him and his fellow apemen have done nothing positive ect….. It is his religion and the Jew TV said it is cool and ok. Be worried if you see Boris not in the presence of police. He along with his negros dressed in red are violent creatures. Boris really thinks he is a failure due to the white man. Not realizing he is a stupid nigger and that is the whole reason.

And yes of course the girl he killed was white. 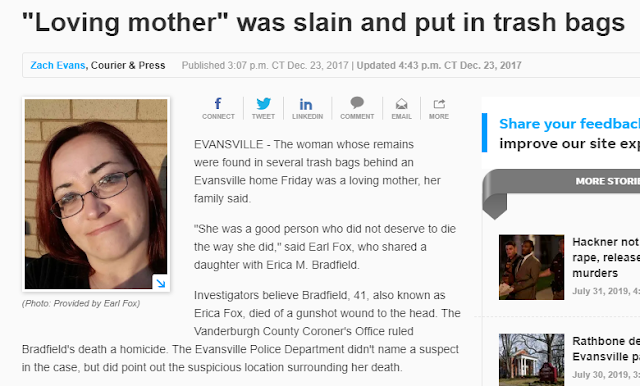 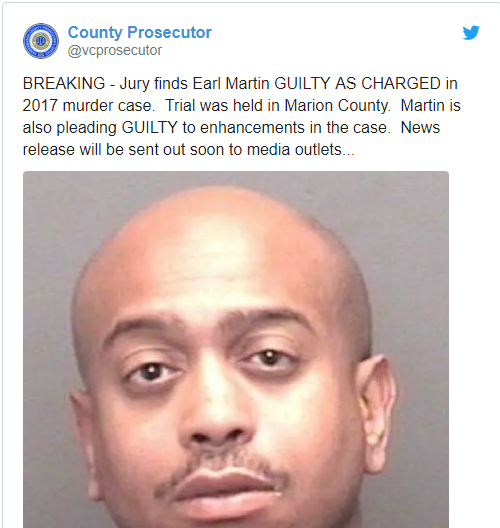 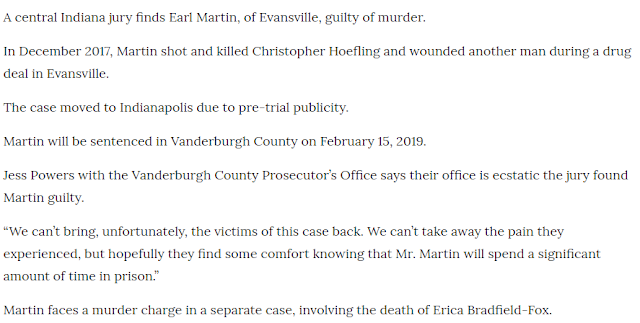 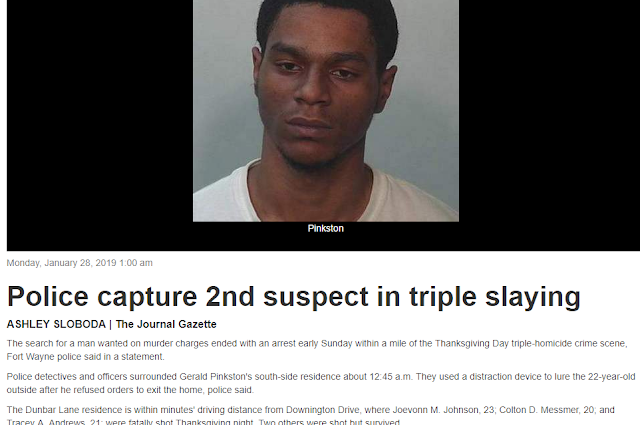 This here is Mt Carmel, Indiana. You can tell that there are no niggers here or that pepsi machine would be jacked with Muthafuka spray painted on the building behind it.