This woman Alexandria went after my husband, flirting so hard, might as well have just served herself up on a silver plater she even went as far as to ram a big pink rubber dildo up his asshole in front of her 12 basterdized children. 16 years younger than him, so some serious daddy issues there. She eats her own shit and spends her welfare money on crack so she feeds her kids her poo to eat someone needs to tell her mom on her. Knowing full well that he is married, with a two year old and another baby on the way. Not an unhappy marriage, but a weak man going through his midlife crisis. Even now, after being caught, she won’t go away a give our little family a chance to work on things. She doesn’t care about anyone other than herself, she coughs up cum phlem constantly like smokers cough or she has corona from sucking chink dink, she has no fucking morals, no soul and an ugly black heart which matches the charcoal shit loafs her bakery butt produces. So if you know Alex tell her what a HomeWrecking floozy she is and then run for the hills. Chances are she’ll go after your man too. My only hope is karma gives it to her as good as she has given it to me. 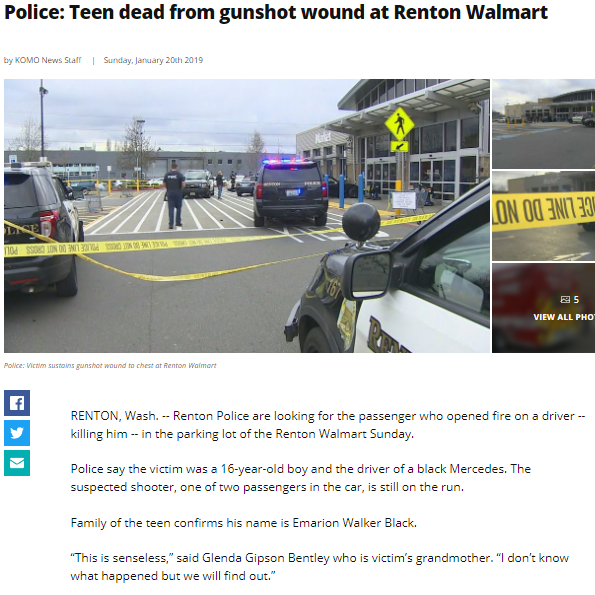 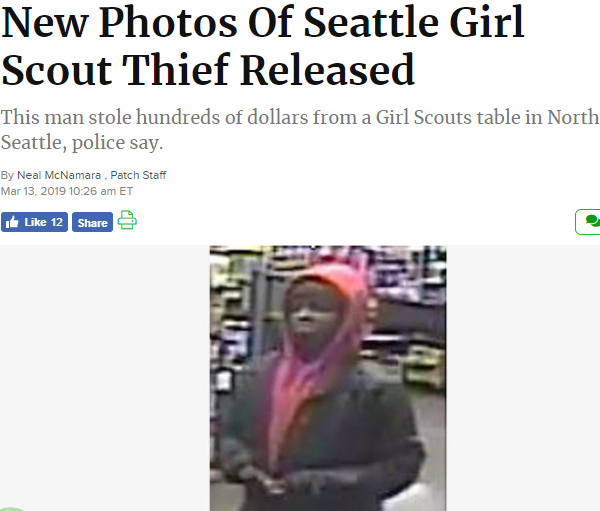 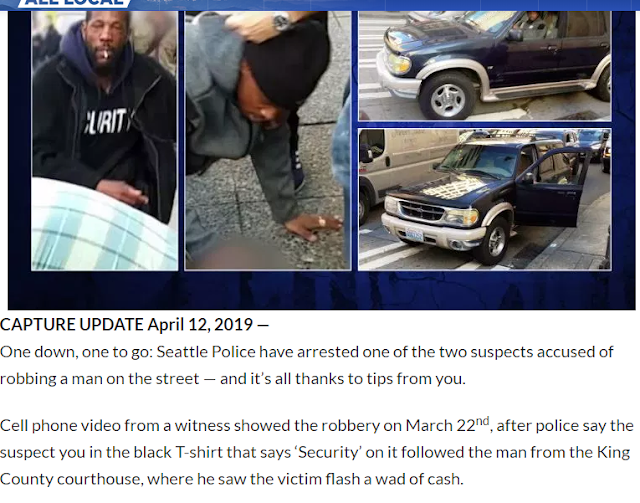 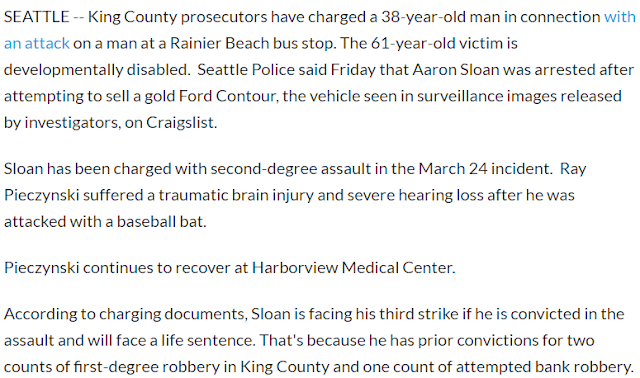 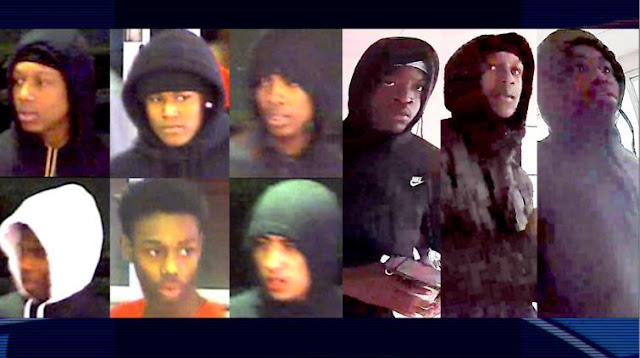 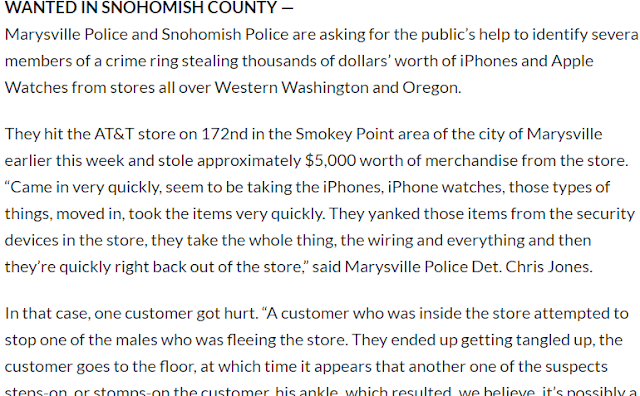 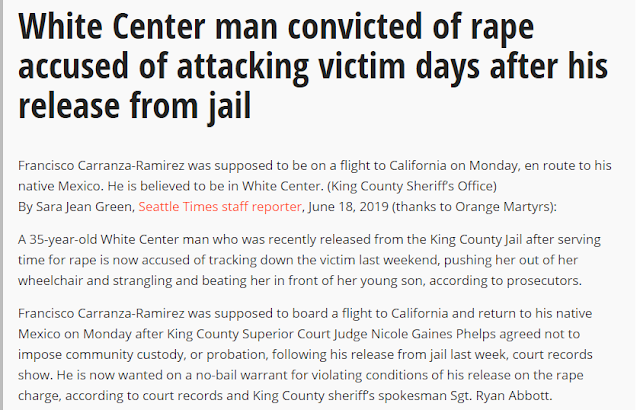 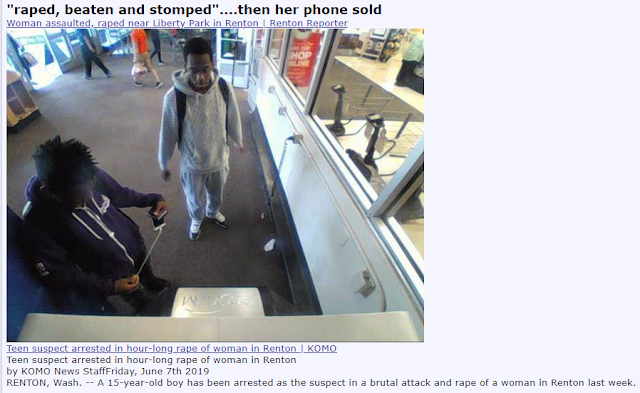