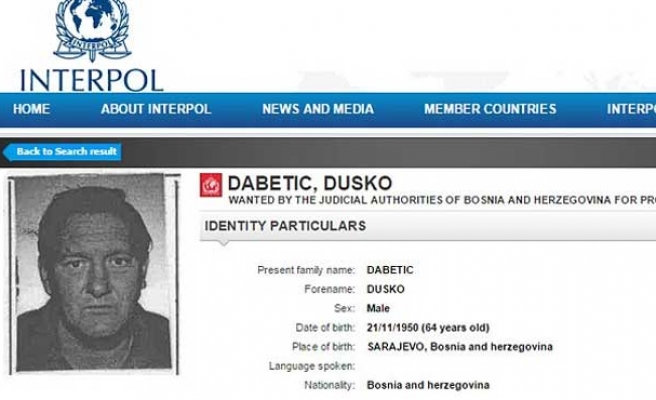 A Bosnian war criminal sought by Bosnia and Herzegovina was detained Thursday in Turkey’s southern coastal province of Antalya, police officials said.
According to the General Directorate of Security, 64-year-old Dusko Dabetic arrived at a five star hotel in the holiday resort province at the beginning of this week.
He will be deported back to Bosnia and Herzegovina, as he is “wanted by the judicial authorities of Bosnia and Herzegovina for prosecution to serve a sentence.”
Interpol has released an advisory for his arrest on charges of “war crimes against civilians.”LINK 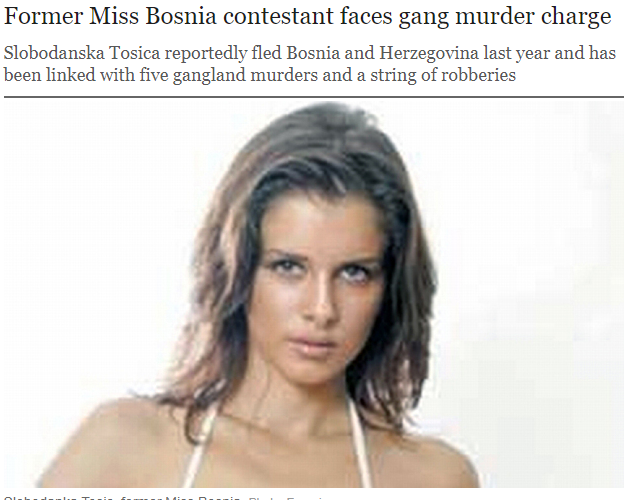 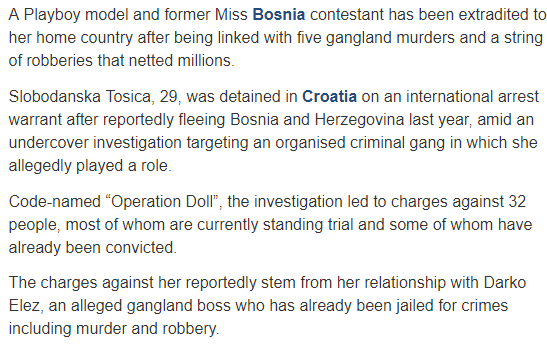 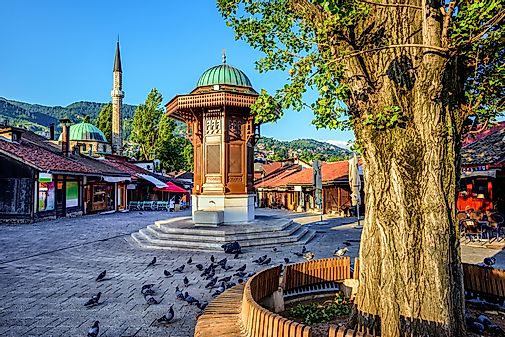 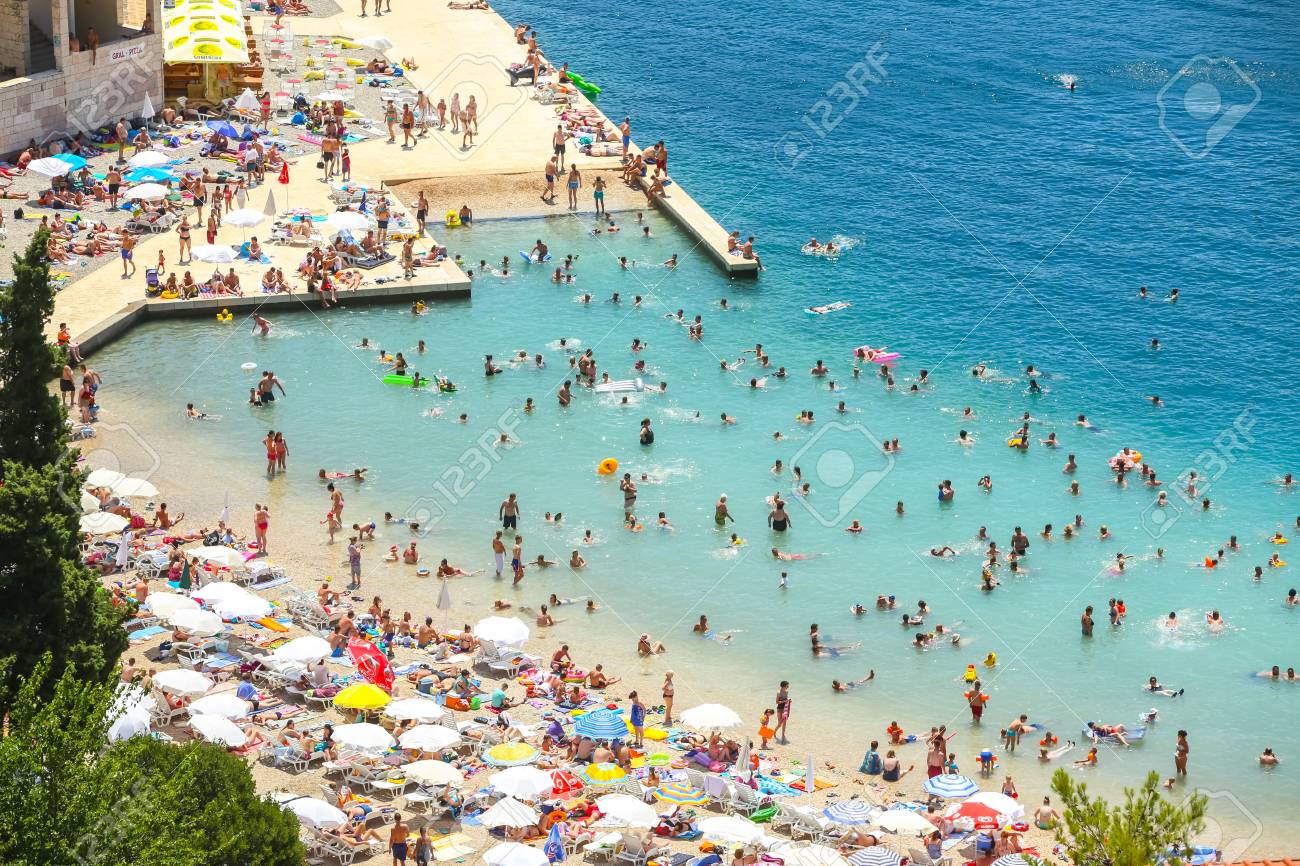