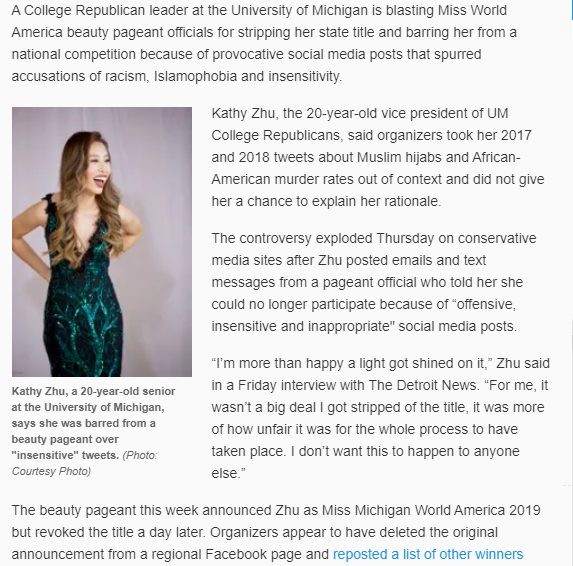 It is nice to see an Asian woman say this. She will probably only get a slap on the wrist. If a white male said this he would be tarred and feathered by the jews. In the Jews plan the Asian cultures are next. They will exterminate the whites and then the orientals using negros and muslims. Once the whites and Orientals are dead the niggers, muslims, and fags will have no referees to not kill each other than the only one standing is the jews. It is a shock the world is so full of people that can not see this plan as plain as day.
———————————————————————————————————— 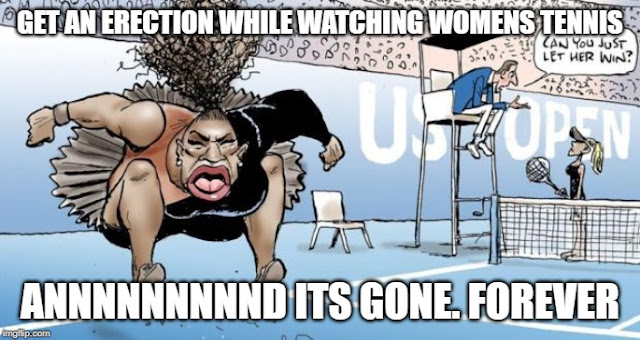 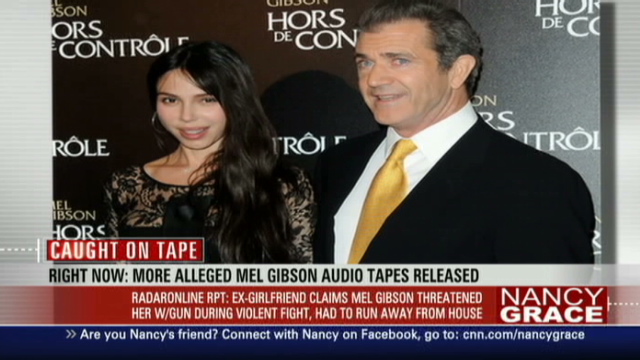 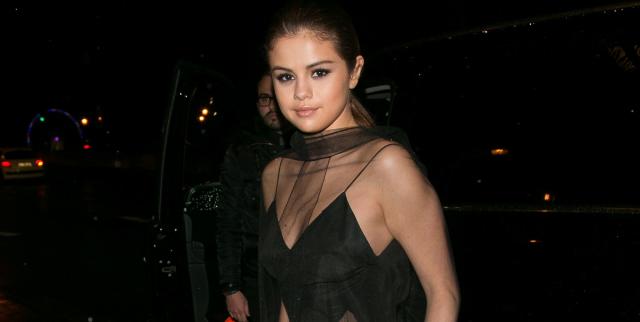 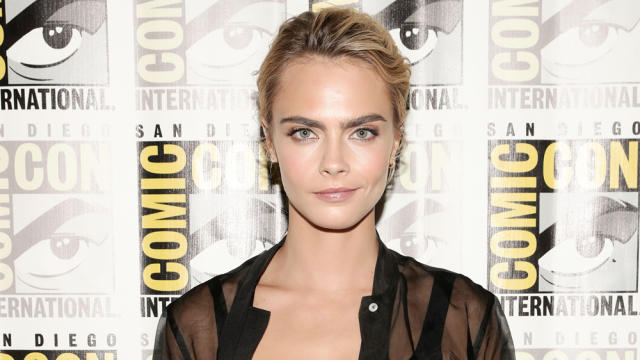 Am I the only one who finds so called model Cara Delevigne a pig? I do not find her attractive. She resembels a future serial killer and is too spooky looking to get a bonner to.
————————————————————————–
Japanese people who consider themselves Canadians are upset with the BC government about their ancestors treatment many rice seasons ago. Thats nice to know. My answer is”Fuck you zipperheads”.
——————————————————-
Some Bull Dyke US Soccer player was un happy with Trumps truth comments about those shitskin congresswomen. 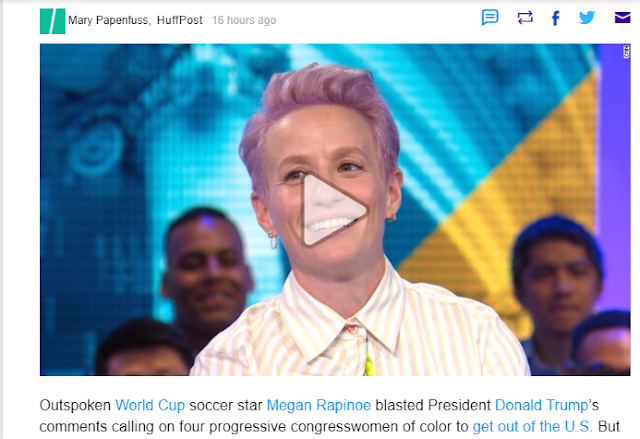 Still do not know if this lesbian soccer player was born with a penis or got one attached later on in life. But it doesn’t really matter. Even if their was an ounce of dignity in those congressgroids having that little boy up there represent you and respect you just made you look worse.

One thought on “Sunday Slop”